OtakuKart
Home Lifestyle Who Is Lil Meech’s Mother? Is Tasha Smith The Momma? 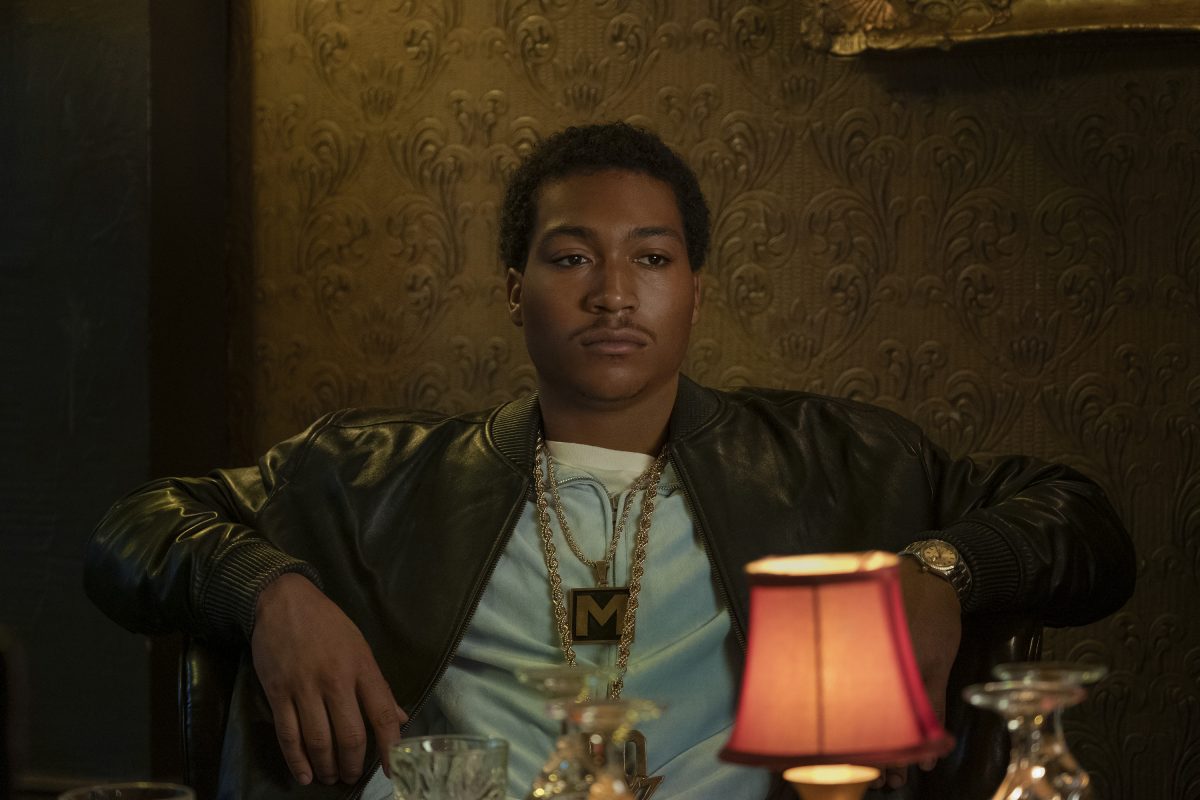 What do we know about Lil Meech’s mother? Is Demetrius’ mother living with him and his father? If you wanna know the answers continue reading the article. Demetrius Flenory Jr., who was earlier known as the son of the Demetrius Big Meech Flenory Sr. is getting a lot of attention since he started his acting career. Now everyone knows him for portraying his father, Demetrius Flenory of Black Mafia Family, in 50 Cent’s BMF series. But he is still on his path to achieving greater things as his career started a few years back. In 2021, when Black Mafia Family was released, people started recognizing him since then. He started getting more roles in big series such as Euphoria, Taurus, and many more projects.

Besides that, the question has been continuously asked about his mother. Everyone is curious to know who is Lil Meech’s mother. When he portrayed his father, fans got more curious to know about his mother. Because in 22 years of life, no one had ever seen him with his mother. It’s been an unresolved mystery for everyone. But worry, we are here to tell you everything related to Lil Meech’s mother. So come, let’s dig into it and know who is Demetrius Flenory, where she lives, and what she do.

Who is Lil Meech’s Rumored Mother?

In 2021 when he got featured in the Black Mafia Family to play the role of his father, Big Meech, everyone since then spamming his every social media account asking a question about his family especially about his mother. People more than curious to know who is Lil Meech’s mother. So it’s finally time to answer the most asked question about Lil Meech. That is about his mother. As far as we know, a couple of years ago, when he began his acting career, people started assuming that Tasha Smith is his mother. Everyone started rumoring that Tasha Smith is Big Meech’s son’s momma.

But both father and son never really shared anything related to Tasha Smith. And there is no confirmed information about it till now. So, for now, we can’t surely say that the actor, director, and producer Tasha Smith is Lil Meech’s mother. And let me tell you, it is also found that Big Meech has never been married before. After that, people started believing that Tasha is not his mother and she is not linked to him in any way. But fans are still confused that who actually his mother is. So come, let’s know who actually Lil Meech’s mother is.

Now it is finally time to know the birth mother of Lil Meech. As per the records, Lil Meech’s mother’s name is Latarra Eutsey. But when we go through her social media accounts, she is barely active on any social media account. She is not as famous as his son. And we believed that she kept her identity unrevealed. But as far as we know, she seems a little active on her Twitter account. After searching her Twitter account, we found that currently, she is most probably living in Ford Lauderdale, Florida. And talking about her profession, she currently works for Real Property Executives.

Other than that, when we talk about mother-son bonding and relationship with each other. We found that they are on good terms with each other. But most probably they are not living together. Moreover, recently, Latarra, Lil Meech’s biological mother, updated his Facebook profile picture that is with her son Lil Meech. This indicates that Latarra is his birth mother but his father’s wife as he has never been married before.

Besides that, when we talk about Lil Meech’s and Big Meech’s boding. Well, let me tell you, they both are also on good terms. But currently, father and son are not living together. As Big Meech is currently in jail. Because he was caught up doing some illegal drug trafficking business. Though Lil Meech spent his entire childhood with his father and most probably his mother visits to meet him occasionally.

Also Read: Who is Maisie Peters’ Boyfriend in 2022? Is There Any Love Angle With Ed Sheeran?