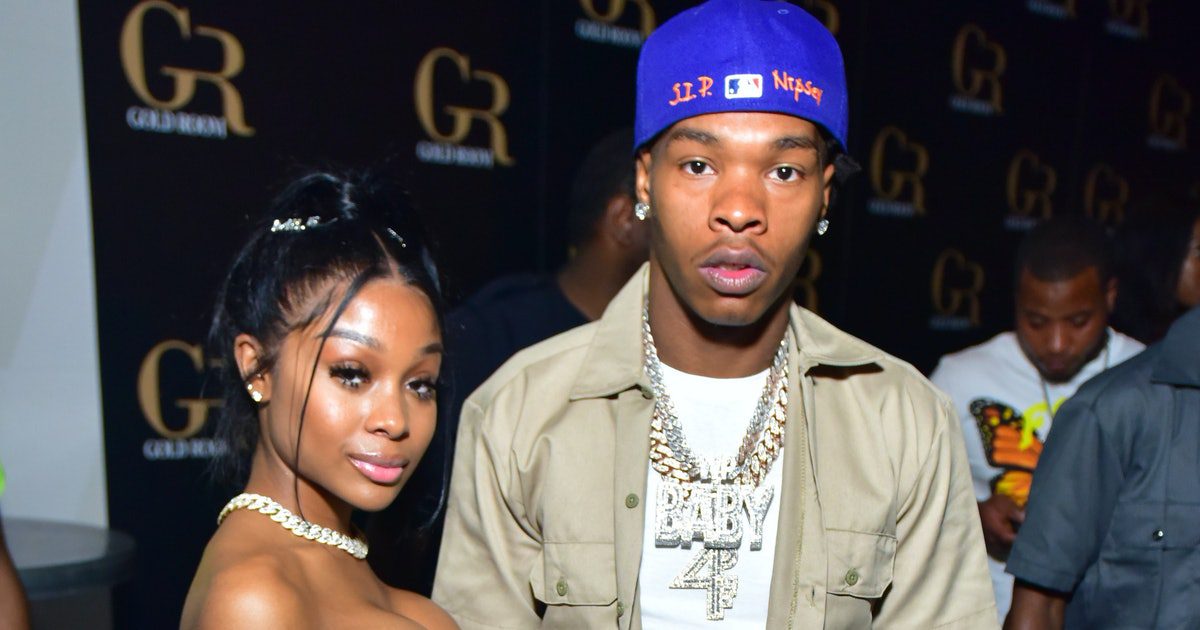 Here, we will see who is Lil Baby dating now. Popular rapper Lil Baby initially rose to fame after the success of his release mixtape Perfect Timing. While the remix was a huge hit, so was the rapper. After that, he went on to join forces with prominent figures in the music industry. Recently Canadian rapper Drake gifted an extravagant Chrome Hearts-branded Rolex to his Wants and Needs collaborator, Lil Baby.

Fan-favorite rapper Lil Baby is all set to headline the much-anticipated event Made in America Festival that will be held in September. It will be a two-day Philadelphia event organized by none other than Jay Z and produced by Roc Nation. The event called Made In America will be celebrating the milestone music history-making moments for the last ten years! Let us find out who Lil Baby is dating now.

Who Is Lil Baby Dating Now?

Apart from his thriving career, rapper Lil Rapper has managed to make headlines for his tumultuous dating life as well. He was dating Jayda Cheaves. The two initially sparked dating rumors right from 2016! After a while, the rapper himself confirmed the stories, and the two even welcomed their son Loyal in 2019. However, the two might have called it quits earlier this year. 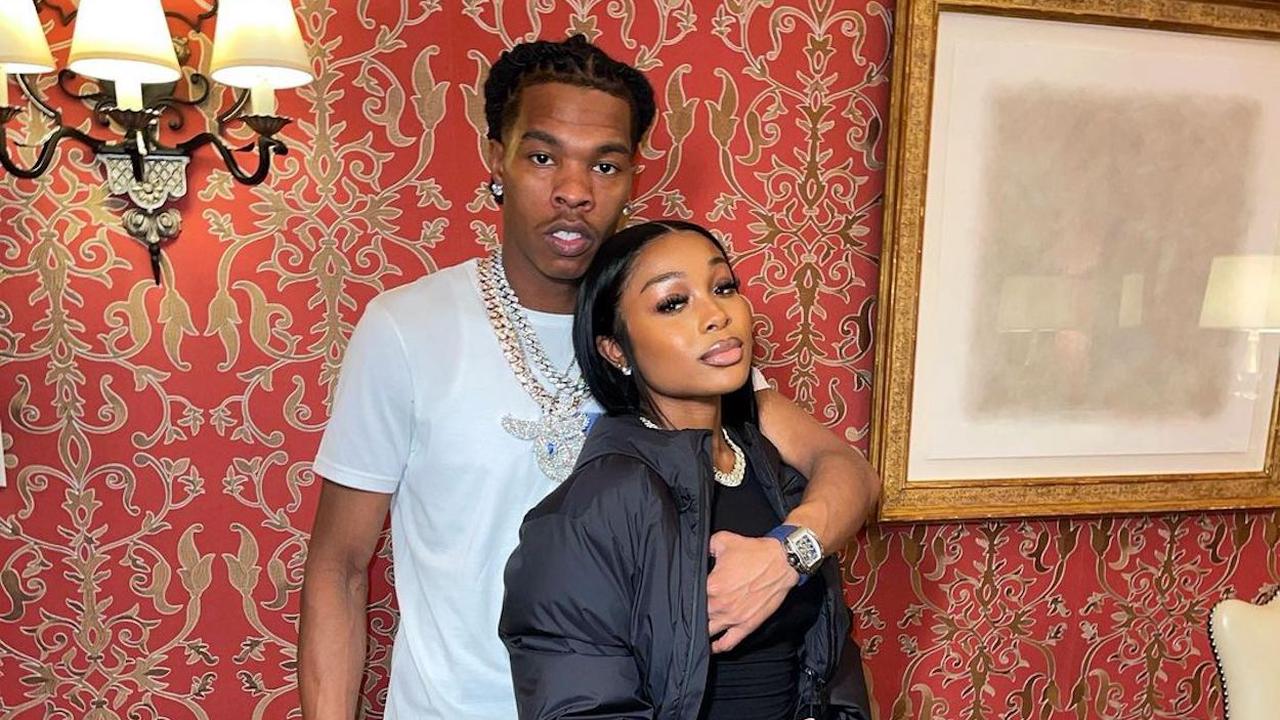 Fans speculated a split right after the Instagram model indirectly gave her followers an update in her relationship status. Jayda explains how she has been in relationships her whole life since high school, and now she doesn’t even know how to be single. Does this mean that she and Lil Baby have parted ways? It seems like the rapper is single following his split with Jayda Cheaves.

Jayda Cheaves Opens Up About Her Long Term Relationship.

Lil Baby and Jayda Cheaves eventually hit a rocky bump in their relationship in 2020. The rapper even went on record and publicly admitted he was not deeply in love with anyone! This statement was an indirect hint at the fact that he was not taking his relationship with the Instagram model seriously. For now, the rapper is busy with his back-to-back collaborations and releases. Take a look at his newest release.

Later even Jaya Cheaves confirmed their split in a since-deleted tweet. She said that the tabloids should stop making sense out of Lil Baby’s songs and interviews as they are not in a relationship anymore!  However, she also added that there is no bad blood on her side, and she is more focused on raising her one-year-old son.

Did Rapper Lil Baby Cheat On His Girlfriend?

While there has been no confirmation about it from Jayda’s side, it has been rumored that the rapper was unfaithful to her in the relationship. Media tabloids speculated on cheating rumors after an adult film star claimed that she was paid by the rapper to be involved with him. This is not the first time a woman has sworn that the rapper has been unfaithful to his lady. Jayda has refused to be a part of all these rising allegations after making it clear that the two are not together. Moreover, Lil Baby himself has admitted that he cheated on Jayda with the mother of his oldest son. While Jayda and Lil Baby have ended their relationship, many assumed that they might be rekindling their romance once again. 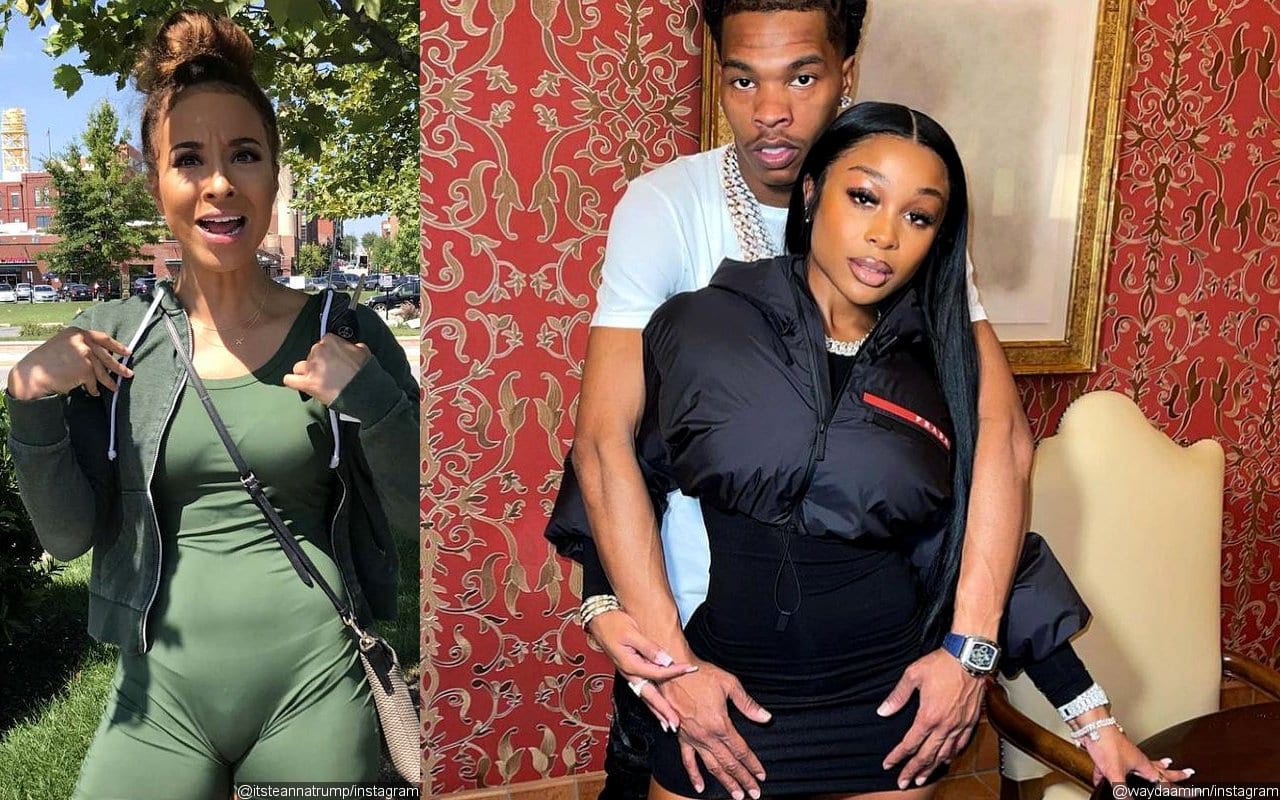 The rapper always has kind words to say about this baby mama. Not to forget, he often pampered his ex-girlfriend with gifts on special occasions. Not only that, but Lil Baby even celebrated Mother’s Day while decorating the house with flowers and candles. He even spoiled Jayda with an expensive Birkin bag and a new car. Lil Baby has also gone on record and admitted that he and Jayda will always have a special connection despite all the differences. While the rapper further added that Jayda is his son’s mother, and they would always share that close bond. However, the pair have parted ways for good but has no bad blood between the former flames.

Also Read: Did Lil Baby And Jayda Break Up? A Look At Their Relationship