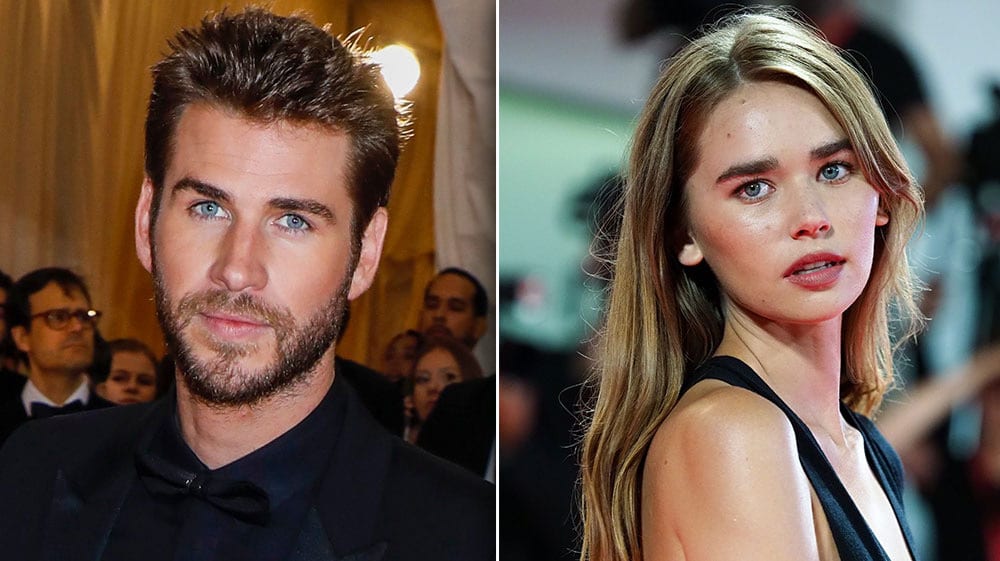 Liam Hemsworth, the Aussie actor who has starred in a couple of television shows and movies such as The last song(2010), The Hunger Games, the film series(2012-2015), and Independence Day: Resurgence(2016) dated singer and actress Miley Cyrus on and off for ten years before getting married. However, their marriage lasted less than a year. Even though both sides tried to split amicably, the blame game started soon enough, and things got ugly. Miley blamed Hemsworth for substance abuse, and Hemsworth claimed that Miley cheated on him. Yes, their relationship had their fans gushing every time they made a glamorous red carpet appearance together, but otherwise, their relationship timeline was completely messed up. In January 2020, the couple’s divorce was finalized.

Both Hemsworth, as well as Miley, have been spotted with other people, which shows that they clearly have moved on. Ever since there has been a good deal of curiosity about who Hemsworth was dating, and we have all the details. Though Hemsworth and his current girlfriend Gabriella Brooks are keeping the relationship private, friends and family claim that the two of them are pretty serious about each other and that an engagement might just be around the corner.

Who is Gabriella Brooks?

Brooks is a fellow Aussie reportedly based in Sydney, studying ancient history and archaeology at Sydney University. The fact that they both come from the same country might have been the connection that brought them together in the first place. She is a model and happens to be represented by modeling agencies Storm, Priscilla, and Next. She is believed to have started off her modeling career at the age of fourteen and has been a part of campaigns for brands such as Topshop, Calvin Klein, and Solid & Striped. Just like Hemsworth, Brooks is coming out of a long-term relationship which could be another reason why the couple has bonded so well. Brooks was together with 1975 frontman Matt Healy. The couple is believed to have been together since 2015. The reason why she is said to be that Matt was too much of a party animal, and she didn’t want to live like that. 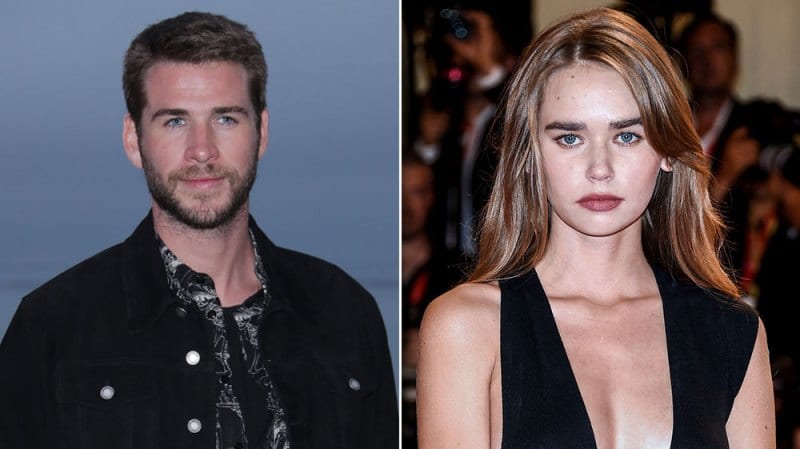 What we hear is that Hemsworth’s relationship with Brooks has helped him get over the pain of his failed marriage. Friends and family claim that she brings out the best in him which we think is a very positive sign that the couple has long-term potential. Brooks has already met Hemsworth’s family. She is quiet and low-key. She loves to spend time alone with him, and she adores him, we are told. Right from the beginning of the relationship, there has been terrific chemistry. She gets along with his family and friends, who both mean a lot to him. A month after Gabriella met his family, the couple was spotted hanging out at a beach, and that there was a lot of PDA, including a kiss. They reportedly looked happy as they played in the water.

Sources tell us that Brooks has helped Liam get back his confidence after his split with Miley. Liam’s family also supposedly likes Gabriella a lot because she seems to understand their family’s values as well. 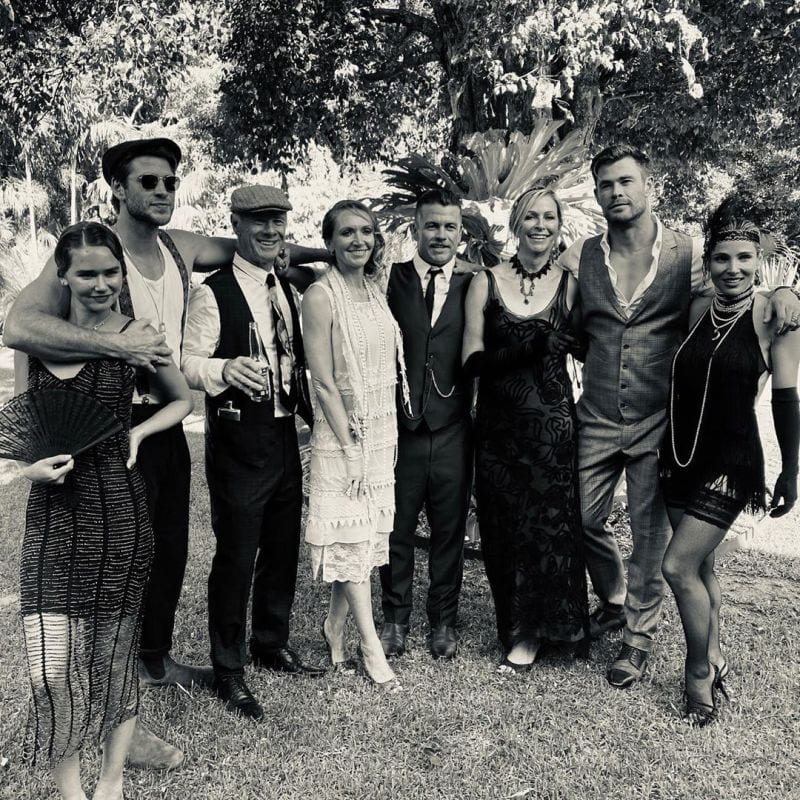 It so happens that both partners are very secure in their relationship. Gabriella seems unfazed by the fact that Hemsworth was with Miley for 10 years before marrying her. Liam and Gabriella seem to feel a closeness towards each other that makes them very comfortable in the relationship. Also, we hear that they connect over several important topics and share the exact same values when it comes to life and family. Liam himself has said that his relationship with Gabriella is very different from the one he had with Miley. This is mostly because they like the same things and have similar lifestyles. There is no drama in their relationship because Gabriella is very laid back.

Liam apparently is ready to be a husband again. he just wants to ensure that he is totally certain and confident about their relationship before he gets down on one knee we are told.