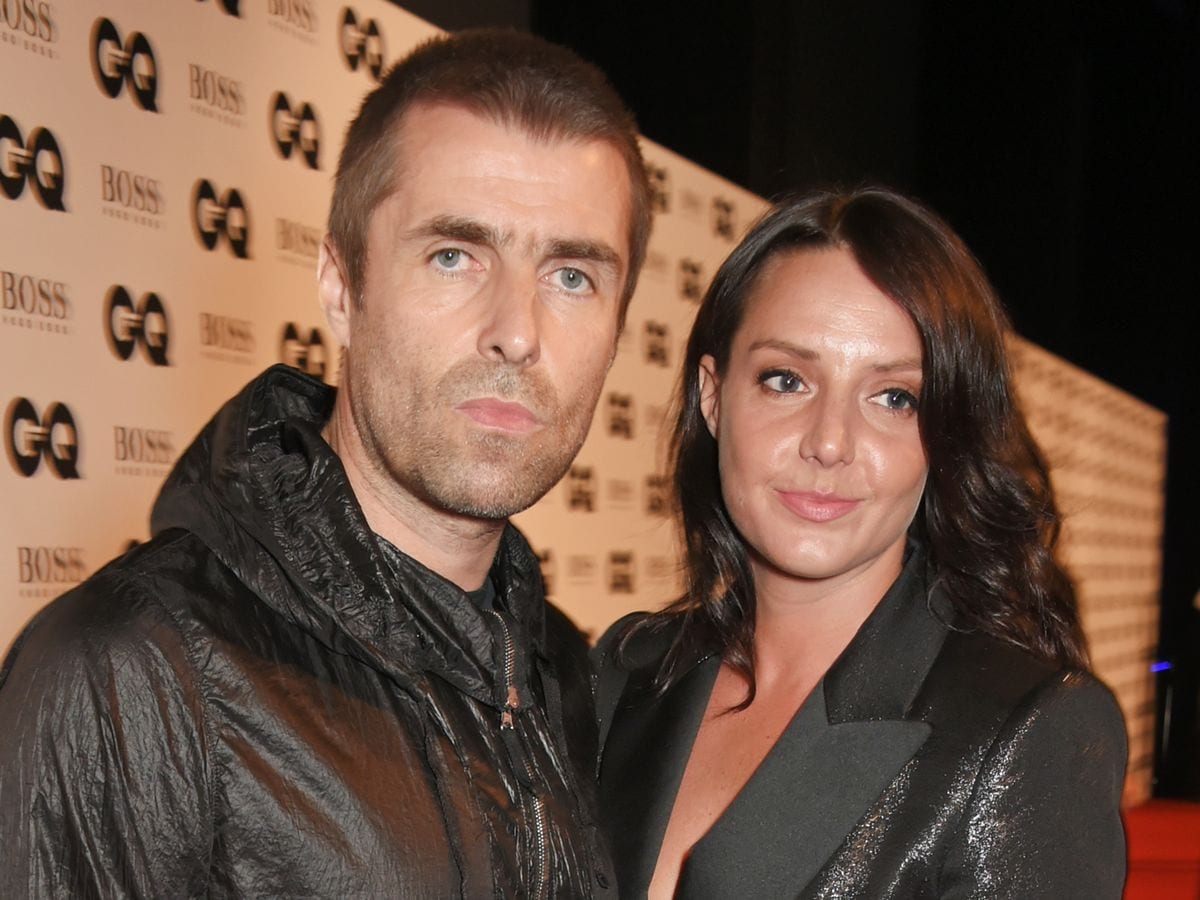 Liam Gallagher, the English singer, and songwriter is ready to walk down the aisle again. But the question is, who is Liam Gallagher dating? We can say that Liam had a very adventurous love life, and still, he is not ready to give up on his chances of finding love. He holds an MTV Europe Music Award for Rock Icon. His song Dig Out Your Soul was a real breakthrough for his music career. Liam’s style and his moves are something that girls can’t resist falling for him. Liam’s name has been associated with many women, and in that case, he is not associated with the word gentleman. Because he has a history of cheating women and claiming it publically like it is the greatest achievement of his life.

Liam has been married twice before, and it didn’t end up so well. The singer cheated both of his ex-wives with the same woman. And he was not even ashamed about it because Liam was open about his extramarital affair. It is said that Liam was the first person to introduce the concept of open marriage. Fans might adore Liam for his art. They definitely don’t adore him for his way of treating women. And feminists are not exactly in love with him. But we can’t judge a person’s art by judging him from his personal life. Liam might not be an absolute gentleman, but he is an amazing singer and songwriter. 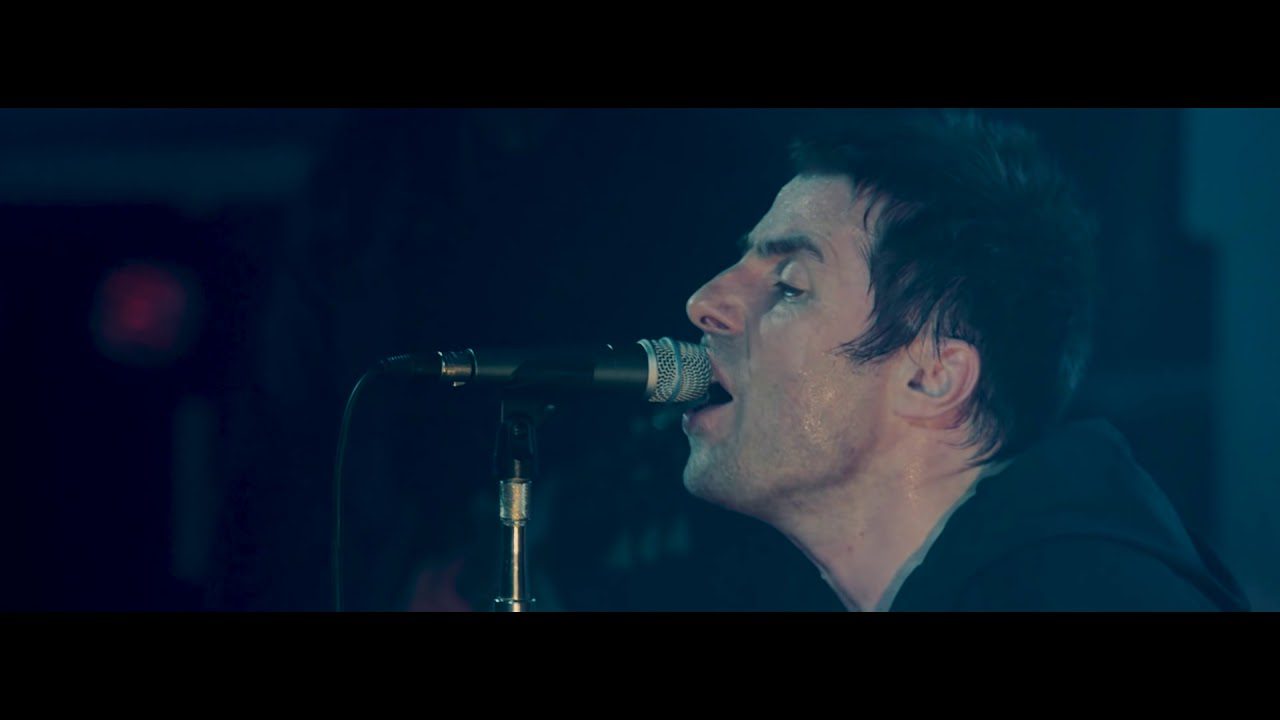 He has also won the Scottish Music Awards. He is like the handsome, tall, English singer whose Mojo makes girls go crazy for him. Not only his wives but all his female fans are crazy about him. They claim that they can die for him. Dying for your favorite artist is quite a big deal.

In 1997 Liam was madly in love with an actress named Patsy Kensit. The couple dated for a year or so before walking down the aisle and taking their vows. The couple even shared a son in 1999. But it turns out vows are meaningless for Liam because he cheated on his beloved wife with a fellow singer Lisa Morrish. Liam started dating Lisa just after two months of being married to his wife. Two months are supposed to be the honeymoon period, but the couple could not make it past their honeymoon period.

While Liam was married and had an affair with Lisa, Lisa gave birth to Moorish’s daughter. Liam was not allowed to meet her daughter since 2018, father and daughter came along, and Moorish started using her father’s surname. In 2000 Liam took a divorce from his first wife. He even had another son with his second wife, Nicole Appleton. The couple married in 2008 at the same church where Liam got married to his first wife. However, his vows didn’t matter to him again, and he again cheated his second wife with a journalist Liza. Nicole filed for a divorce, and Liza and Liam broke up after Liza delivered Liam’s daughter Gemma.

Who Is Liam Gallagher Dating?

Liam Gallagher is engaged to Debbie Gwyther. Debbie used to be Liam’s assistant. The couple fell in love with each other when Liam’s love life was in chaos, and he was going through his second divorce.  He shifted to his mother’s place in Ireland to find peace. And then Debbie helped him to find his way back to music and his artistic life. 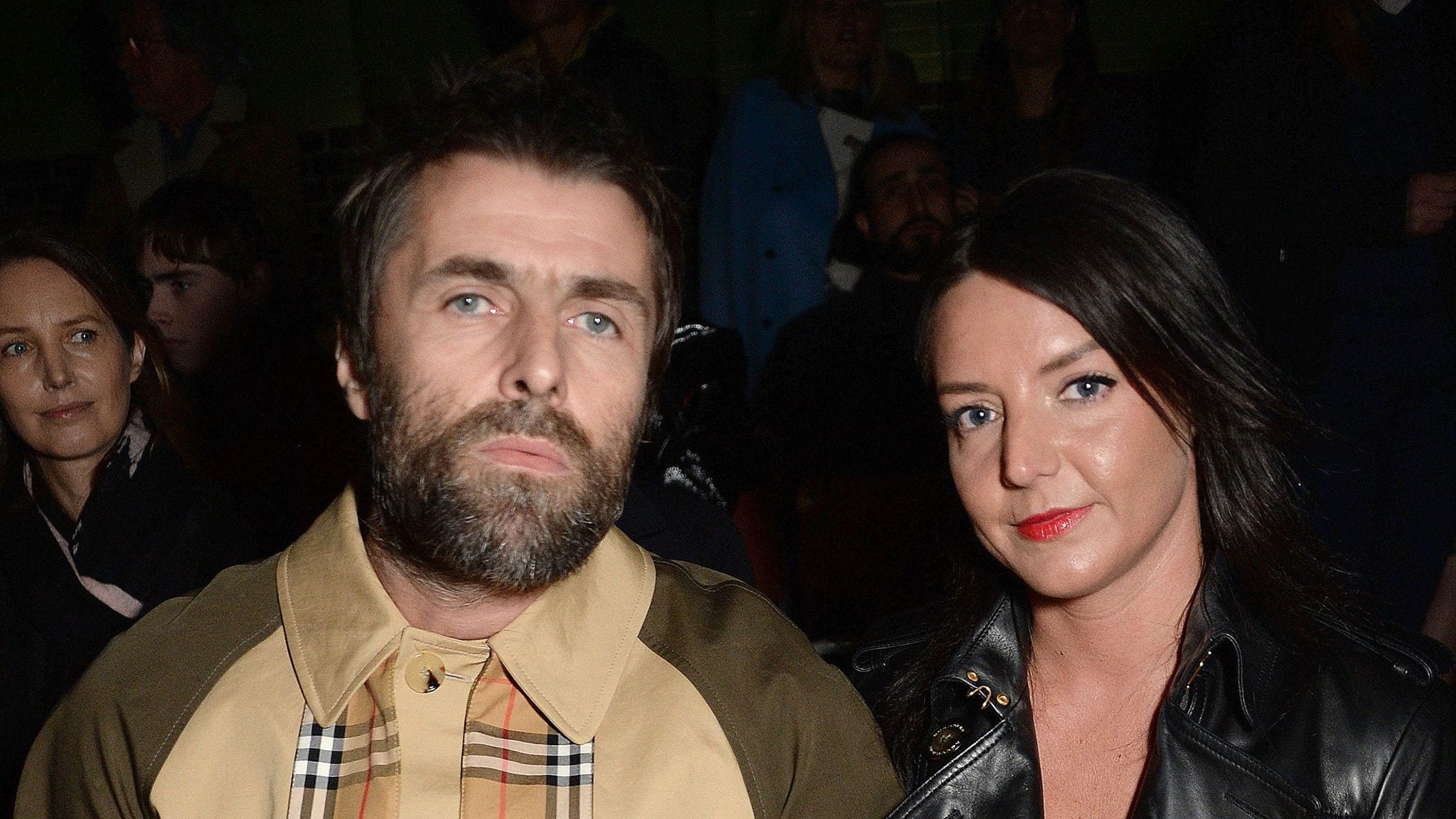 Even after seeing what kind of person Liam was, Debbie agreed to walk down the aisle with him. However, we know that vows don’t mean anything to Liam, but still, Debbie is ready to become his wife. The couple was planning a big fat wedding. But they had to postpone their wedding plans due to the COVID19 pandemic. It is expected that the couple will marry in 2021, and we hope the third time will be a charm for Liam. Let’s hope Debbie doesn’t get cheated this time.

Also Read:Liam Gallagher Net Worth in 2021, How Much Did The Oasis Lead Singer Make?