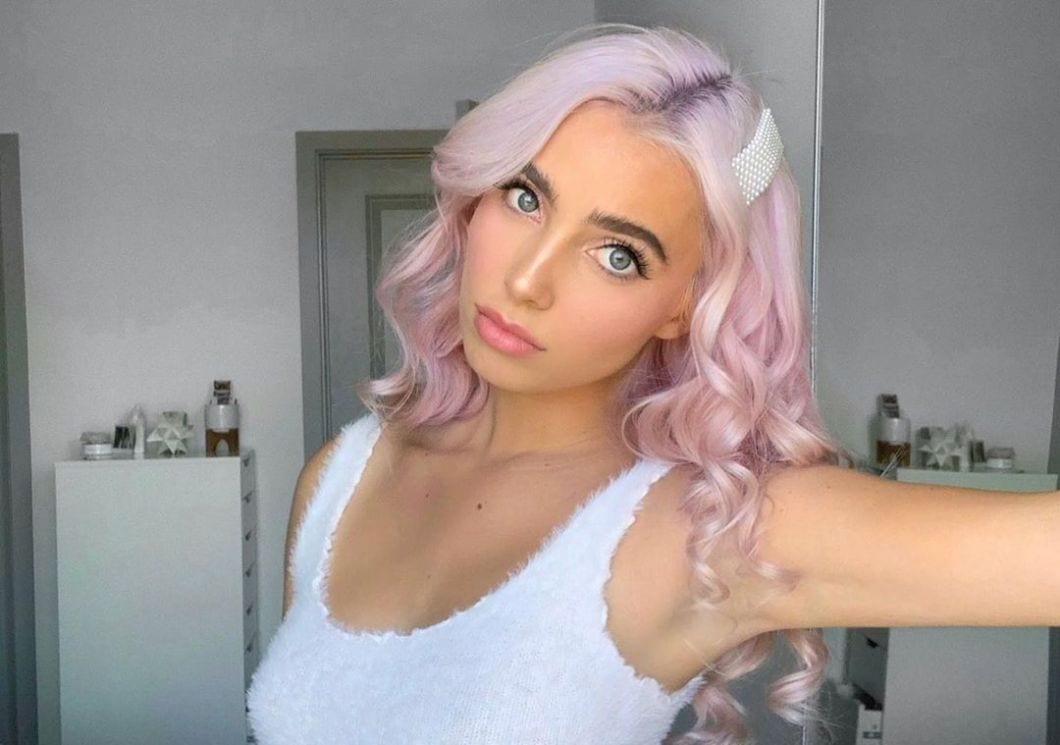 Lexi Hensler is a social media personality based in America. She is well-known for her work as a fitness expert, actor, model, and YouTuber. She is, however, best known for her photographs and Instagram account in general. Lexi has a total of 2.3 million Instagram followers. Hensler, a Youtube star, joined the popular social media platform in 2014 and has been entertaining fans and keeping viewers up to date with her daily life ever since. Lexi’s self-titled Youtube channel has nearly 27.7 lakh subscribers, and her videos include pranks, challenges, and frequent collaborations with well-known fellow influencers Brent Rivera and Ben Azlert are received well by the fans. “Buying Brent Everything He Touches Blindfolded” is the title of her most famous video to date.
Lexi also works as a model and has walked the runways for a number of well-known fashion designers and shows, including L.A. Fashion Week. She makes the majority of her money from her online career as well as paid collaborations and sponsorships on her various social media accounts. She also makes money from some of her modeling projects. Now, if you are willing to know more about Lexi and her dating life, you are at the right place to get all your answers.

Lexi and Brent Rivera are very close and have a great relationship. They also collaborate a lot professionally for their Youtube videos. People assumed they were dating because of their close bond. But, in a YouTube video, Lexi quickly debunked the rumors, claiming that she and Brent had never dated. They are simply good friends. 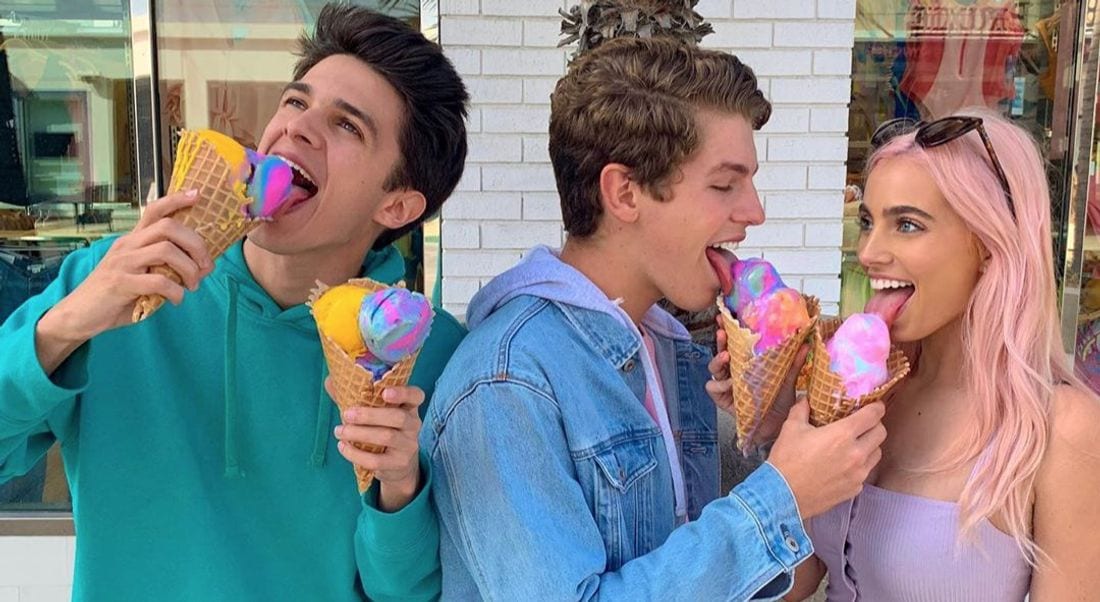 Lexi with Brent and Ben

Lexi has also, in fact, been shipped with fellow YouTuber, Ben Azelart. She was also quick to settle down when it came to this assumption. Lexi stated unequivocally that her relationship with Ben was that of a brother and sister because Ben is only 18 years old. She looks after him as if he were her younger brother. To summarise, Lexi is not dating Ben Azelart or Brent Rivera. So, who is Lexi Hensler dating right now? We understand your curiosity, but keep reading and you’ll find out.

Why Did Lexi and Ex-Boyfriend Christian Break Up?

In March, the social media star released a video titled: “Saying Yes To My Boyfriend For 24 Hours.” This Youtube video made her audience meet her boyfriend, Christian Wilson for the first time. In other words, it was basically the Meet My Boyfriend edition Youtube video. She was frequently seen posting videos and photos with her boyfriend on social media. Christian is the co-founder of Anthem of Hope, a center dedicated to assisting people suffering from depression, anxiety, suicide, and other mental illnesses. Christian and his friend Nick Lazatin recently launched their own YouTube channel.

Despite the fact that Lexi and Christian had been friends for a few years, they decided to pursue their relationship. In November 2019, Lexi posted an Instagram picture with Christian telling people how her best friend for years was now her boyfriend. She exclaimed her happiness through the caption. The Couple was totally adored. So why did this admirable couple parted ways? 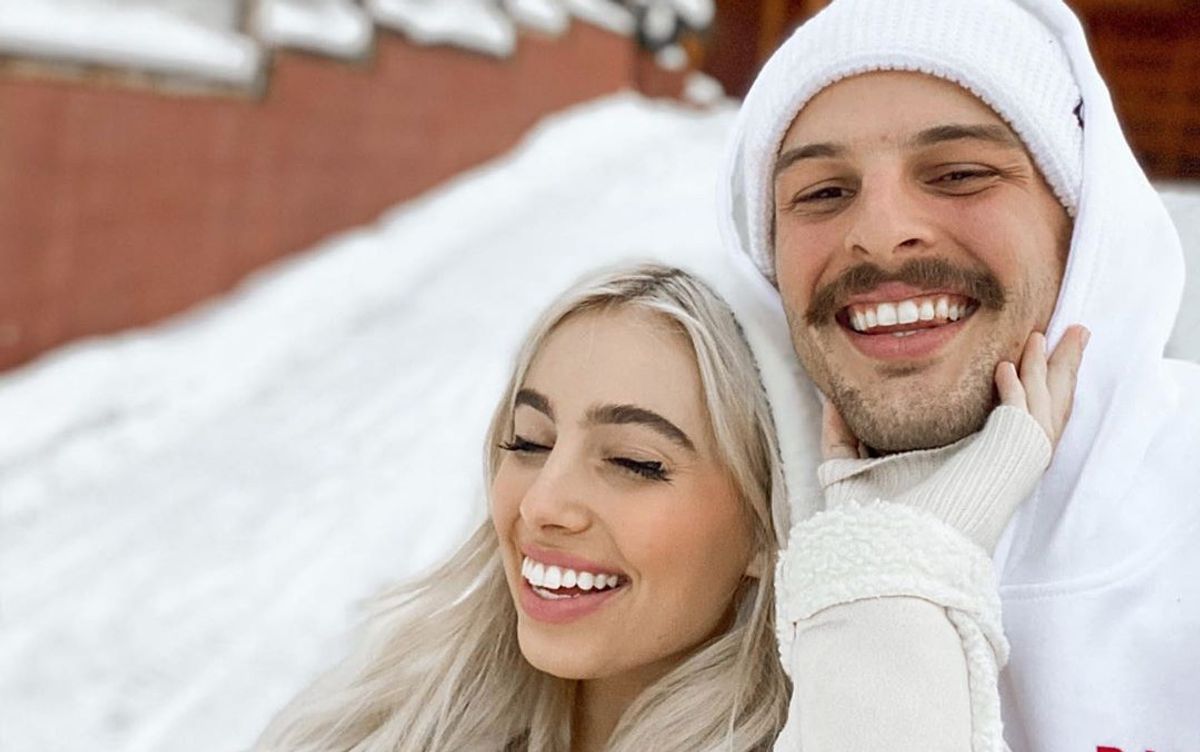 It was reported recently that both Lexi and Christain had separated and broken up. The two of them have even confirmed the same. Along with that their social media post, Youtube video make it quite clear. A while ago in march 2021, Lexi and her friend, Brent was seen kissing in a Youtube video. Christian reacted to this by posting it as an Instagram story and along with that wrote, “Things not to do 3 weeks after a break-up” which confirmed that they had just recently broken up. Lexi herself in her Youtube video uploaded 3 weeks ago confirmed her break up towards the end of the video. No confirmed reasons behind the separation have been revealed so far.

Finally, the time of revelation. No, Lexi Hensler is not currently dating anyone. She hasn’t had a boyfriend since March. At least, that’s how it appears! It hasn’t been long since she announced her split from Christian. Lexi appears to be moving forward at her own pace and in her own time. She appears to be devoting her time to her career. Well, good luck to her. That is all for now! Are you curious about such content? If yes, do visit our site, Otakukart, and find more fun content there. Happy Surfing!