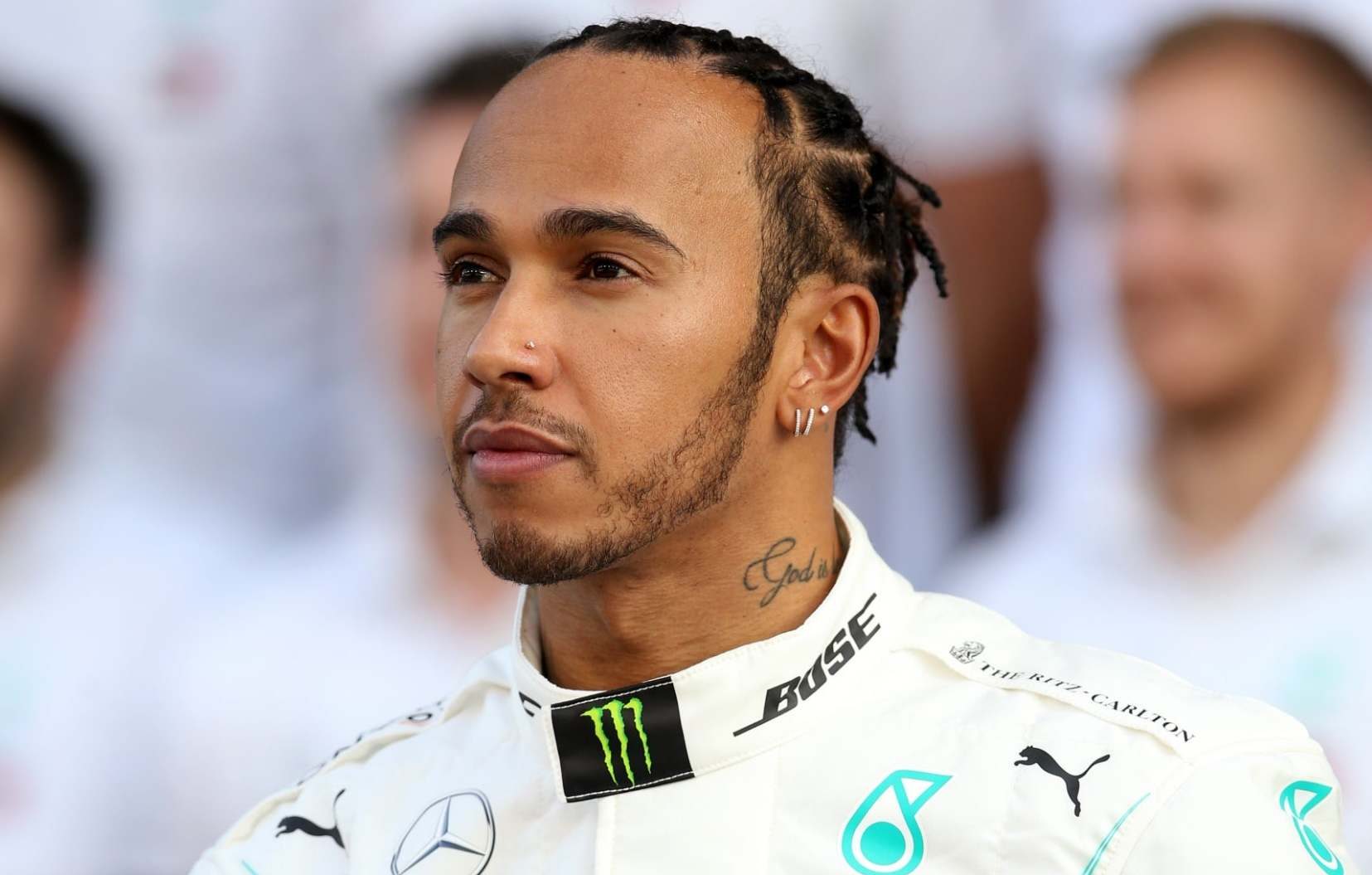 Are you curious about who Lewis Hamilton is dating? Lewis Hamilton is a popular British racing driver. Moreover, he is currently competing under Formula One of Mercedes. He had previously driven for the McLaren from the year 2007 to 2012. Also, the driver is a very accomplished one. He has the most wins among the Formula One members, with 99 wins. Furthermore, he has won a joint record of the World Drivers’ Championship titles seven times. Among his achievements, he has the most wins in pole positions and podium finishes with 100 and 172 times, respectively. And the list could go on and on.

Lewis Hamilton has a very fun and approachable personality. Moreover, he is a very kind and charitable person. He has given donations to foundations like Education Africa, Harlem Children’s Zone, Honeypot’s Children Charity, and more. Lewis Hamiton is not only an inspiration to us but also his Formula One members.  Plus, Lewis Hamilton overflows with creativity and new ideas. With all of these amazing personality traits, it is hard not to like him. And in this article, we will be spilling the tea on who the megastar racer Lewis Hamiton is dating. We will also be filling you in about his early life.

Who Is Lewis Hamiton Dating?

Currently, Lewis Hamilton is believed to be single that is not dating anyone. But he has been linked to many women of high profiles. Also, his most known relationship was when Lewis Hamilton was dating Pussycat Dolls singer Nichole Scherzinger. They have an on-and-off relationship that has been going on for about seven years now. The stars had met at the in the year 2007. They even had a split in the year 2010 but come back together again. But evidently, they had broken up again in the year 2015 and did not reunite but stayed as good friends. 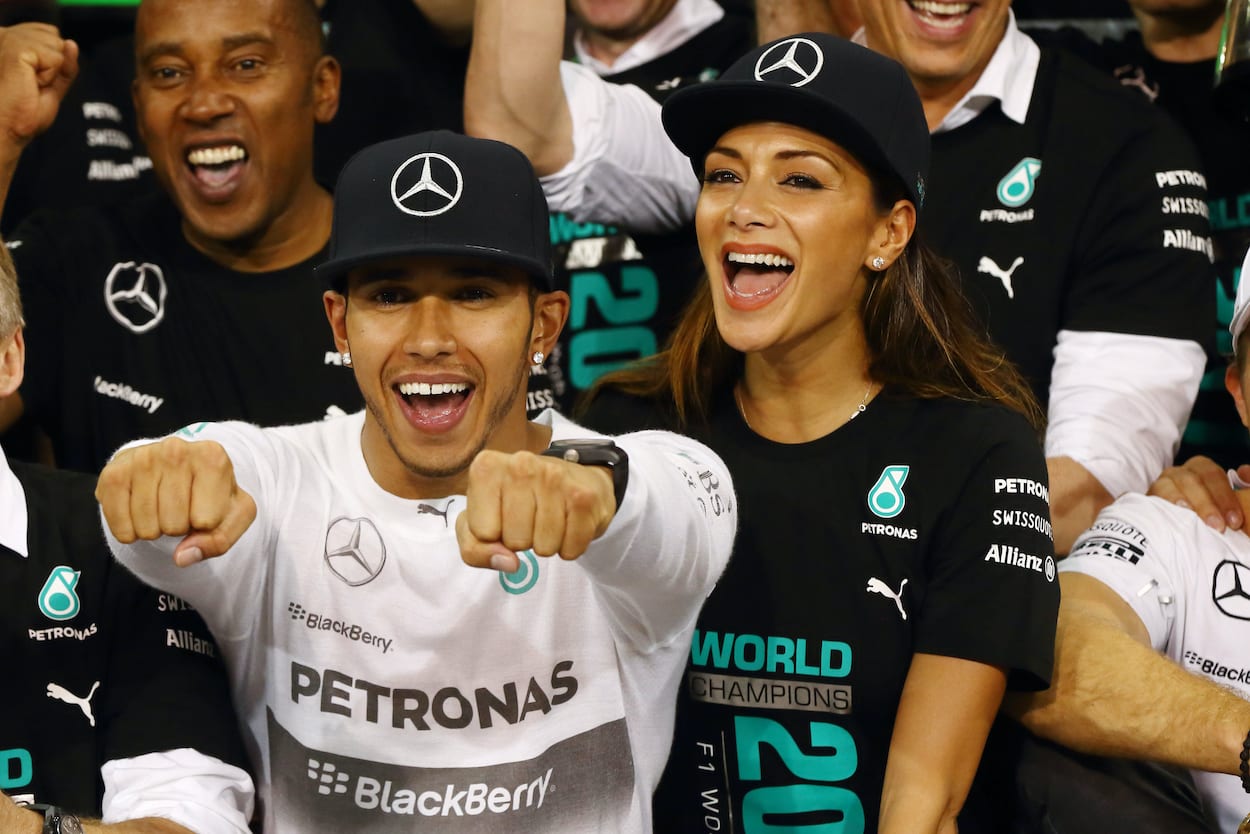 Lewis Hamilton has also been rumored to be linked to women like Rihanna and Nicki Minaj. After he had his spit with Nichole Schenziger in 2015, he had started to date, Rihanna. He had been spotted in a yacht with the popstar Rihanna in her home country. As for his dating rumors with Nicki Minaj, they had never been confirmed to be dating. They had been photographed together. So, it looks like their relationship and seen together a lot. But it looks like is they had been dating for only a few months. That is clear because it looks like Nicki Minaj has moved on. As you might know, Nicki Minaj is now married to Kenneth Petty.

Also Read: Who is Elliot Page Dating, Is There Someone in His Life?

The world-renowned racer Lewis Hamilton was born on the 7th of January in the year of 1985. His birthplace is known to be in the town of  Stevenage, which is located in Hertfordshire, England. When Lewis Hamilton was only a two-year-old child, his parents Anthony Hamilton and Carmen Larbelsteir, had taken a divorce. And until he was twelve years old, he stayed with his mother and his older half-sisters Samantha and Nicola. After which, he started to stay with his father, his stepmother Linda and his half-brother Nicolas and was raised as a catholic. Also, his half-brother Nicholas is known to be a professional race driver as well. 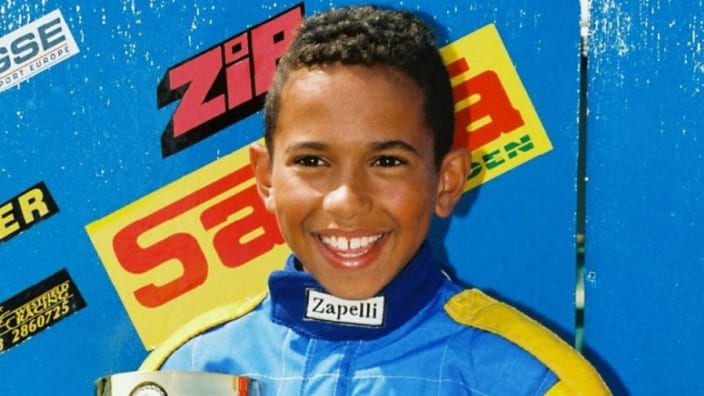 Lewis Hamilton had attended a catholic school named The John Henry Newman School. He even had started to lea karat at the age of five because he was bullied at school. Lewis Hamilton had also been falsely accused of beating a fellow student who had ended up in the hospital due to the injuries. Due to the event, he was temporarily excluded from school. When he was five or six, he had bet adults at the BRCA championship but was subjected to racist abuse in his club. Lewis Hamilton and his father had made a vow that if Lewis works hard at school, his father will support his racing career. And since that promise, his father had sometimes even taken up four jibs at a time just that his son’s dream could come true. And it did eventually.