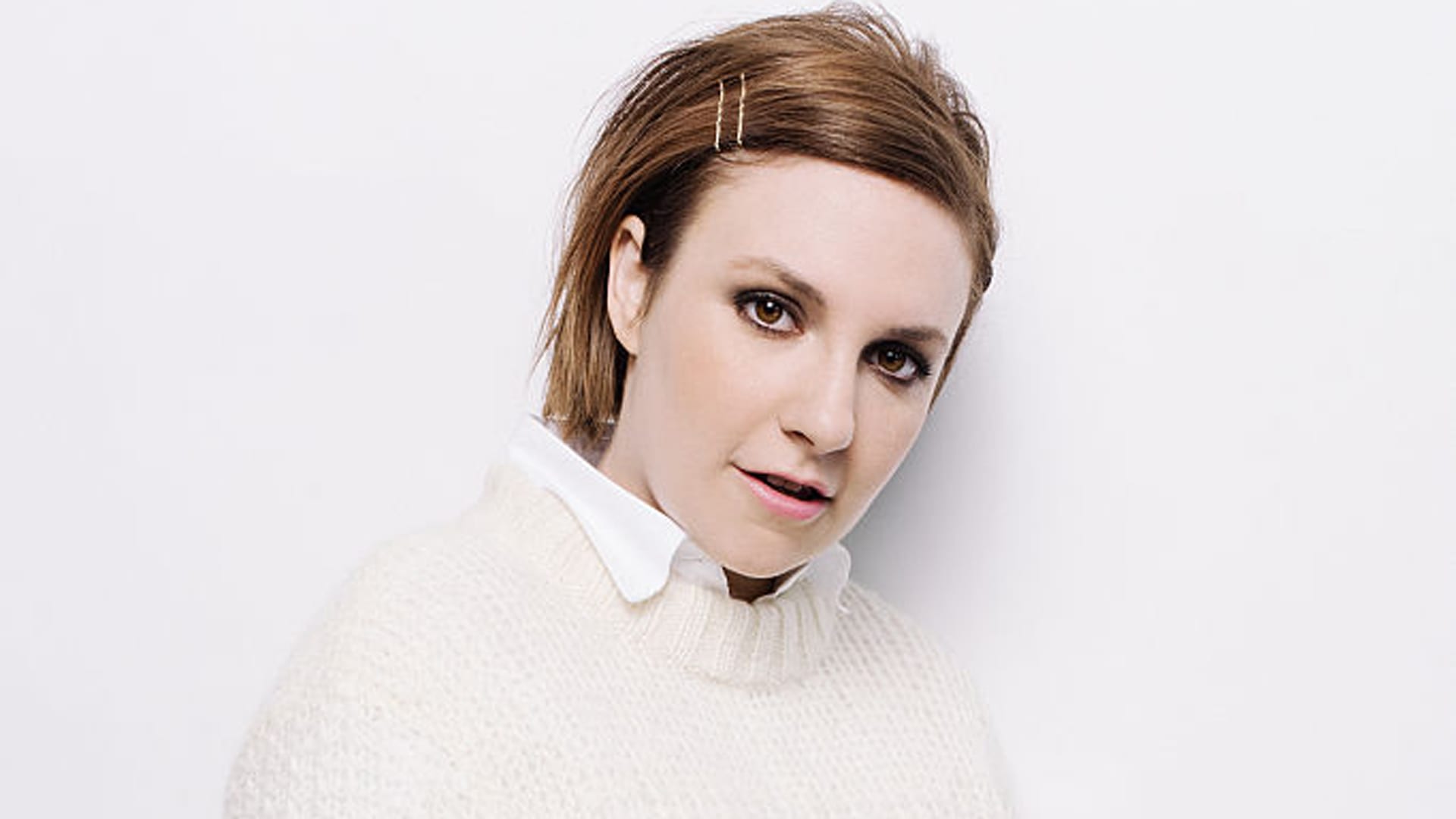 The actress and director Lena Dunham is known for her work in the HBO series Girls. Has gained huge fame after the series. And with its fame came the curious questions from her viewers. These also include questions about her dating life. Dunham started her career in the year 2009 In the web series Delusional Downtown Divas. The following year she also wrote, produced, and directed the feature film, Tiny Furniture. This film featured her high school classmate and has also received a number of honors. The awards also include Independent Spirit Awards, Best Narrative Feature at South by Southwest Music and Media Conference, and the New Generation Award at the Los Angeles Film Critics Association Awards.

After the massive success of this film, she made the series that rose her to fame, HBO series Girls. She also wrote, directed, and starred in the same. The series plot revolved around a group of girls in their 20s who were struggling to get by in New York City. This series has also received multiple awards and nominations including the Emmy awards nominations for the Outstanding Lead Actress, Outstanding Directing, Outstanding Writing, and Outstanding Comedy Series. The series final season ended on the 16th of April, 2017.

The following year it was announced that Dunham and Jenni Konner were the showrunners and writers for Camping. Which is a remake of the British comedy series with the same name for the HBO channel. The show starred Jennifer Garner. But this show ran for only one season in the year 2018. She also played the role of Catherine Share in Quentin Tarantino’s Once Upon a Time in Hollywood.

Dunham was born on the 13th of May 1986 in New York City to parents Carroll Dunhan and Laurie Simmons. Her father worked as a painter and her mother was an artist as well as a photographer. her family is the cousin of the Tiffany family that owns the Jewelry store. Her younger sister Grace graduated from the Brown University from the year 2014. She was raised with her siblings in Brooklyn and spent summers in Salisbury, Connecticut. She went to the Saint Ann’s School in Brooklyn, and this is also where she met her future Girls co-star Jemima Kirke. Later, she went to Oberlin College, and she also produced many different short films over there. 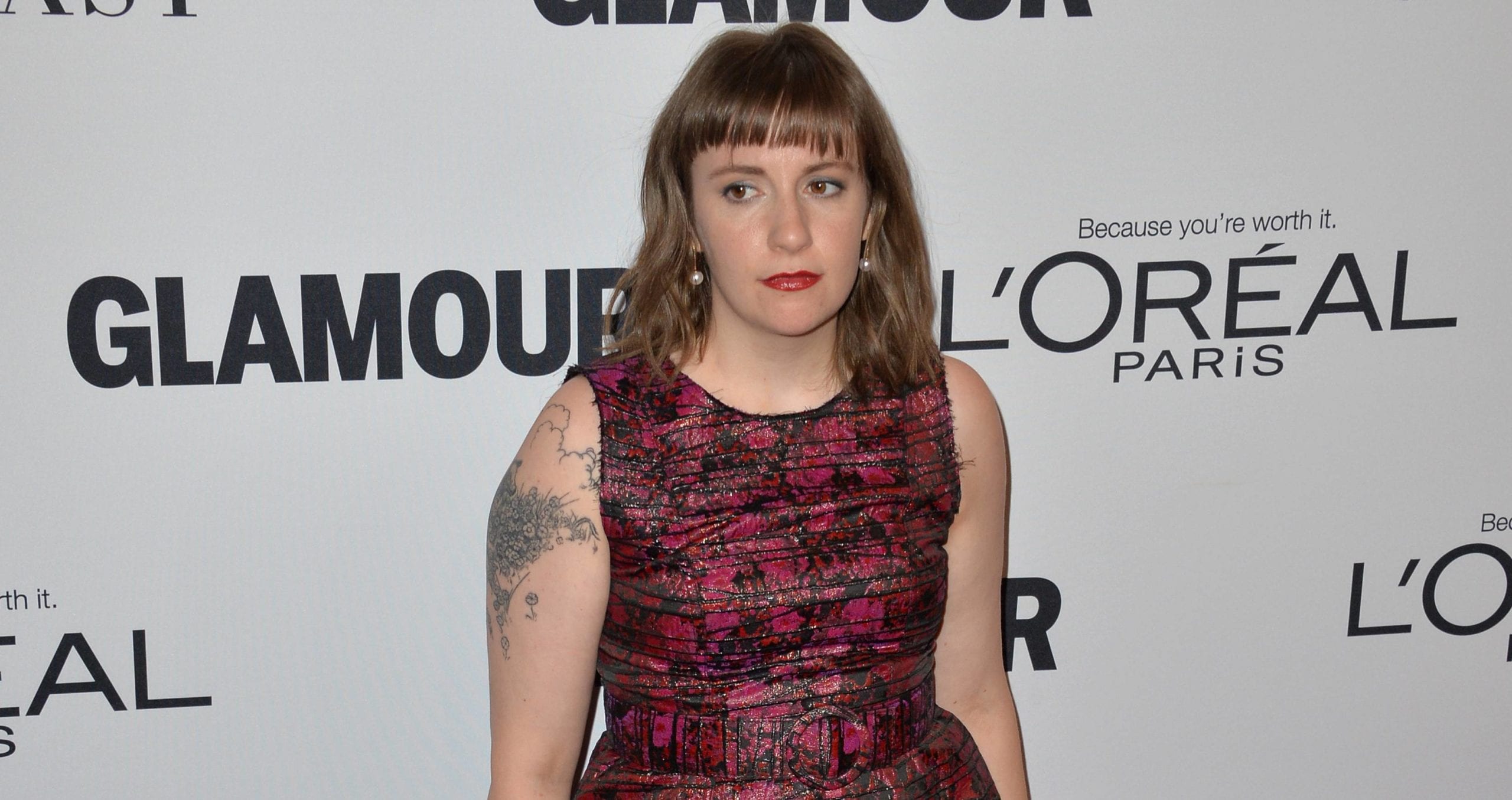 In the year 2006, she also produced a film pressure in which a girl and her two friends are speaking about their experience of their first orgasm. She has also made another early film named The Fountain in which she was brushing he teeth wearing a bikini in the public fountain on the college campus. This clip went viral on YouTube. She later decided to take the video down after comments started criticizing her weight. In the year 2007, she starred in a Web series named Tight Shots. The following year she graduated holding a degree in creative writing. She was diagnosed with obsessive-compulsive disorder as a child for which she continued to take small doses of Klonopin to relieve her anxiety. In 2020 she celebrated 2 years of sobriety without medical assistance.

As of 2021, Lena Dunham is dating the musician Luis Felber. Felber is professionally also known as Attawalpa She started dating the English singer Felber a few months before. The couple first met in England and are seeing each other since then. In an interview, she has also referred to him as the king of her heart. She confirmed her relationship only last week. And she also told that how he has been writing songs about their dog’s face. 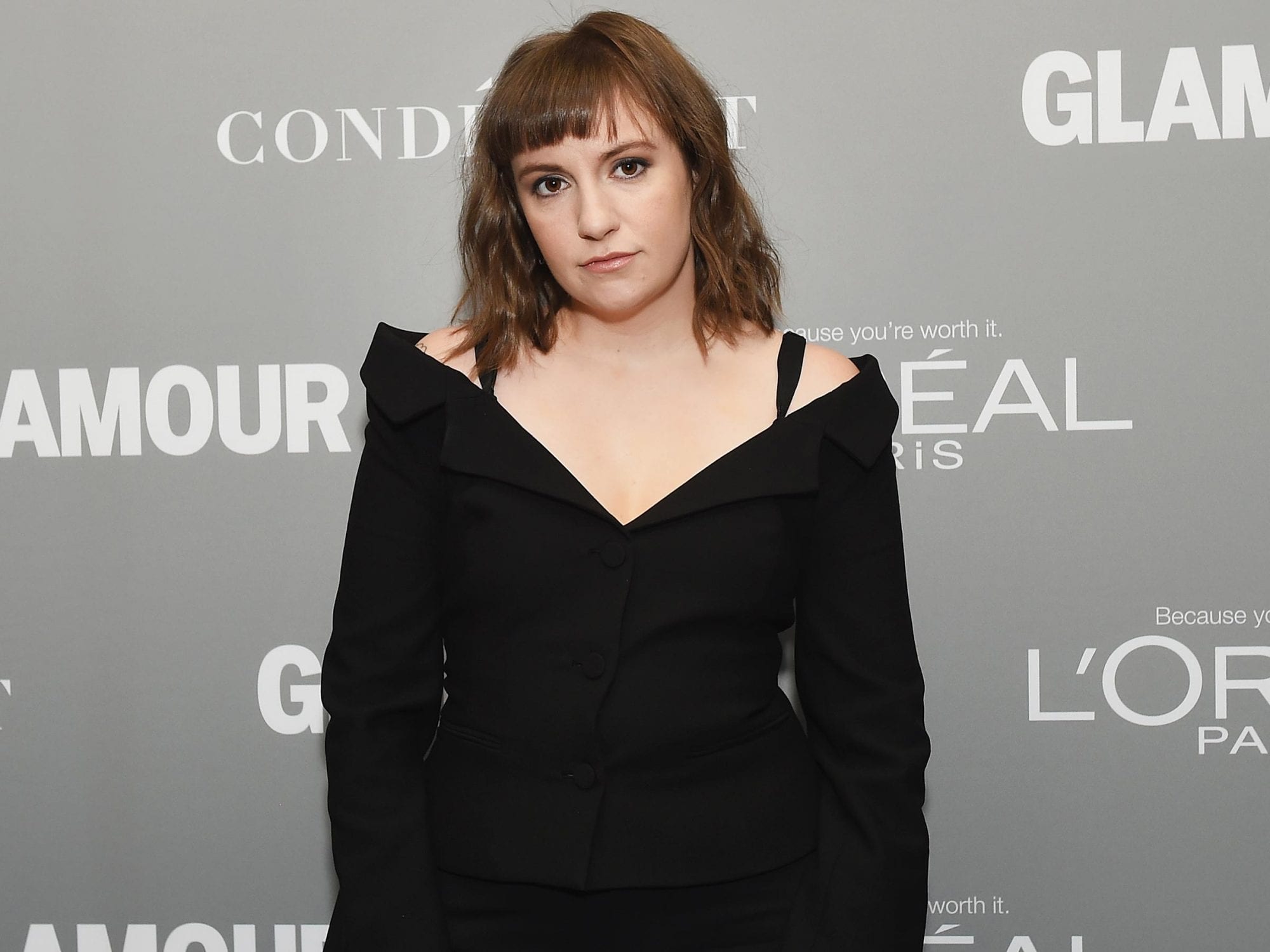 She shared this via a tweet and said that when she felt sick her boyfriend made delicious pasta & rewatched as much BoJack she wanted. And also walked the dog and made up songs on his cute face.  She also said that in January this year she had tweeted that how men were basically refried beans in human form, but then mentioned that do not quit before a miracle. She has not referenced her relationship directly but she has been promoting his work on her Instagram for a while now.