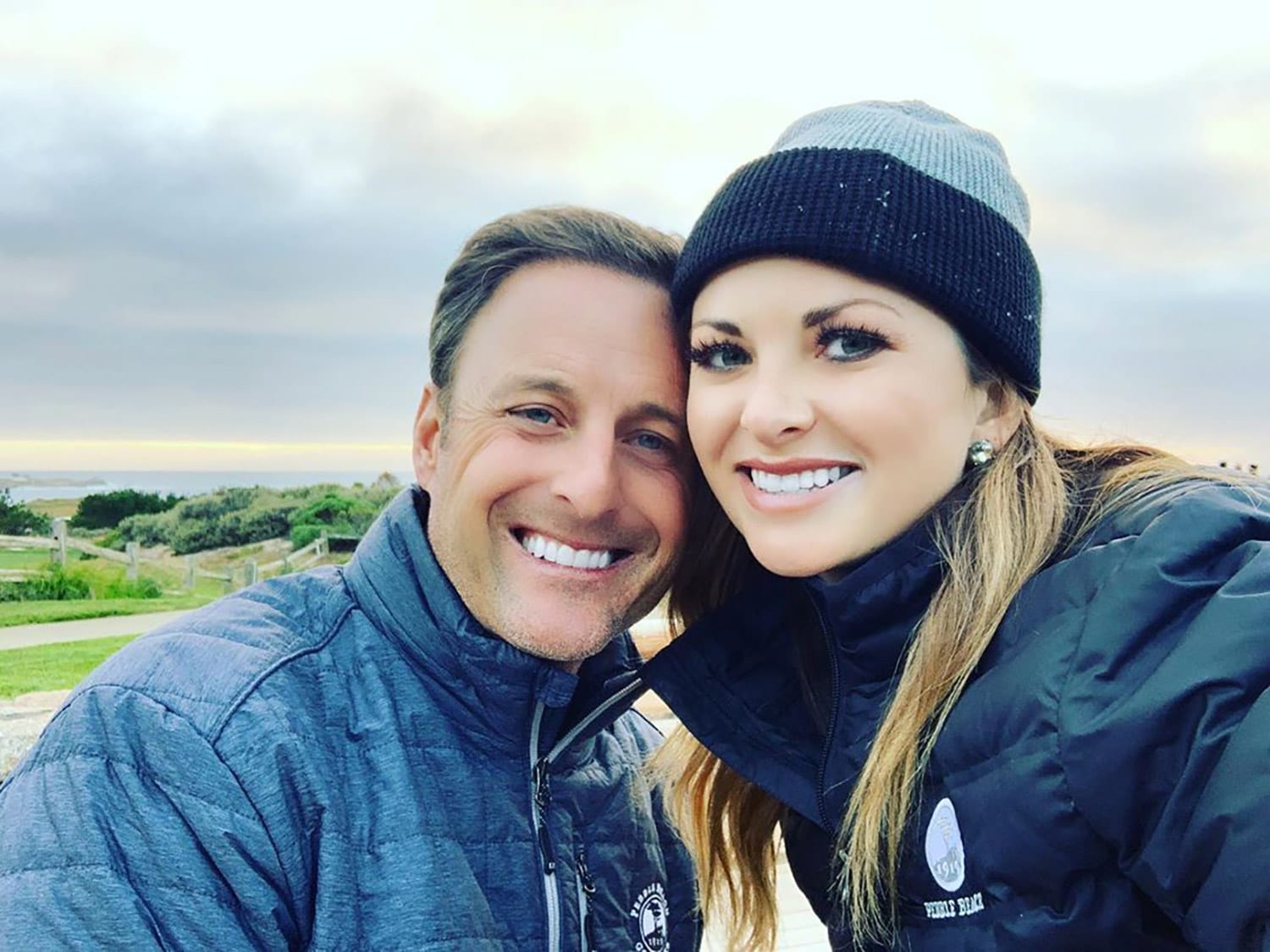 Fans are no stranger to the American television personality, Lauren Zima who is currently serving as the host and senior producer in Entertainment Tonight! Zima also appeared on MTV’s Disaster Date back in 2009. However, she bagged her big break after being hired by Entertainment Tonight in 2015. Zima served as a creative director and host for Newsy for a brief period. Fans now see her covering for Entertainment Tonight. She is dating The Bachelor host Chris Harrison.

Zima also hosts a comedic recap rendition of the Bachelorette franchise called  The Bachelor: Roses and Rosé. Lauren Zima is currently dating The Bachelor host Chris Harrison. Zima came under huge media spotlight after she finally addressed all the growing allegations that piled up against Harrison. The two even sparked marriage rumors after some wedding pictures were leaked on social media. The pair later cleared the air about their supposed wedding.

Who Is Lauren Zima: Know All about the Entertainment Tonight Host!

Lauren Zima is a known face when it comes to the Entertainment industry. However, she did gain considerable media attention after Chris Harrison came under severe public backlash for being racially insensitive. Fans started to speculate what would be Zima’s next step as would be reading this whole issue. Many even took to social media platforms to express their opinion on the fact on how Zima should handle the situation. 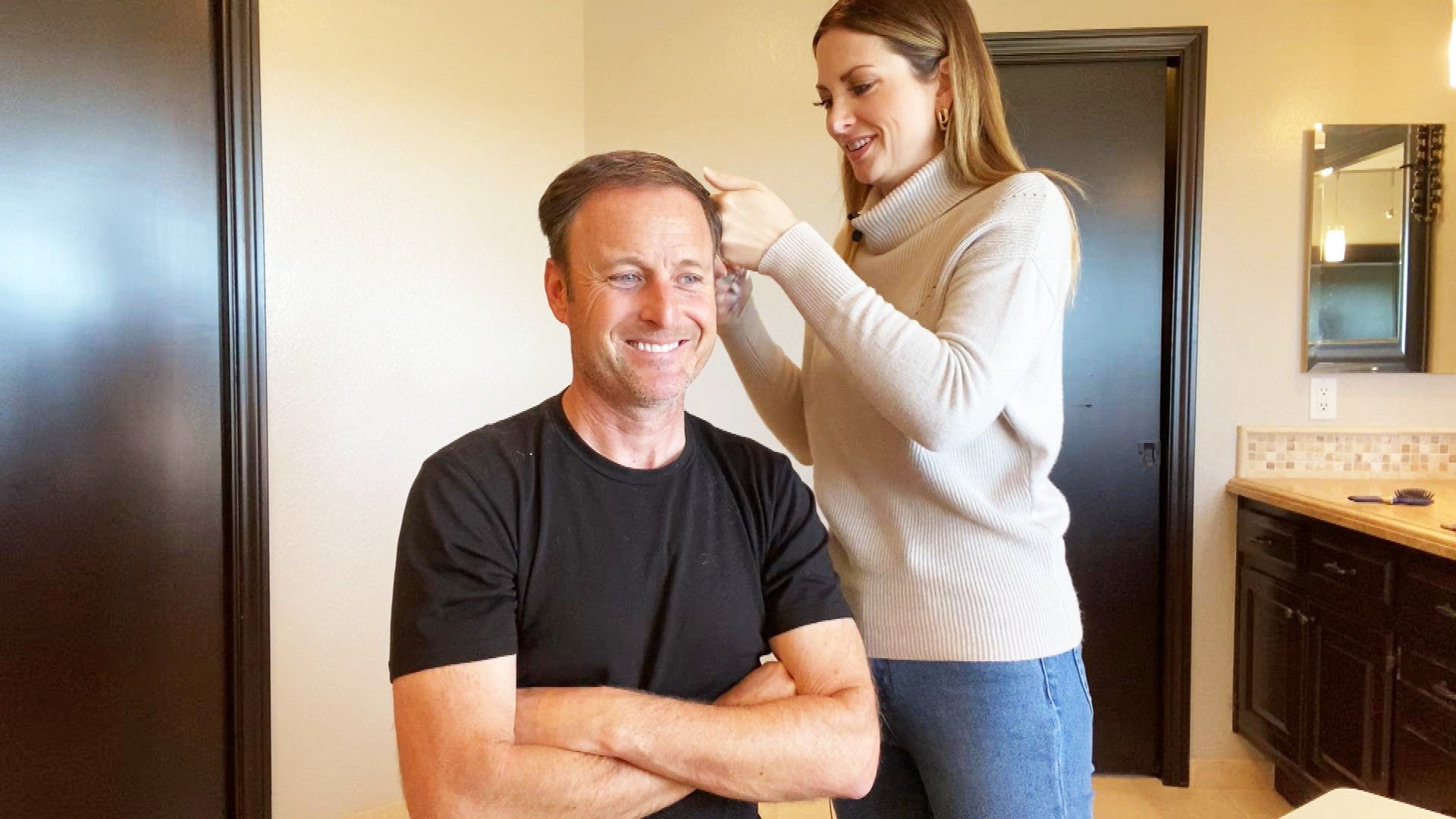 While Lauren did not take her boyfriend’s side in this whole matter, she said that what Harrison said was wrong and disappointing. The Entertainment Tonight show host appreciated for not being blindsided. However, she supports her boyfriend during this difficult time. The former Bachelor host has called Zima his rock and biggest support. The two have never shied away from some mushy PDA on social media while uploading a hilarious picture recently.

The couple has managed to grab eyeballs with their red carpet appearances on numerous occasions! However, this time it was a bit different. While the Entertainment Tonight host looks stunning in a tangerine-colored gown, Harrison had other plans! The former Bachelor host was a bit too conformational in his sweats and t-shirt while holding a mug! The starkly different picture grabbed eyeballs for all the right reasons! The picture comes as reassurance for many who assumed that there’s trouble in paradise.

#FramingBritneySpears is captivating — premieres 2/5 on @hulu — makes you remember where we've been and question where we are with media, celebrity and most importantly: #BritneySpears. https://t.co/3WikGzifpt

Zima made her appearance on the red carpet for the Billboard Music Awards held at The Microsoft Theater in Los Angeles. Her boyfriend was in a more relaxed mode! While posing for a picture, Zima wrote how she misses walking on the red carpet with Harrison. Moreover, Zima also left behind a funny thirst comment for her man! Some fans took to the comment section and said how adorable both of them looked. While some said that they are missing Chris Harrison on The Bachelor. The host has been replaced after he came under fire for making racially inappropriate claims.

Is The Entertainment Tonight Host Married To Chris Harrison?

Lauren Zima took social media by storm after one of her mushy pictures with long time boyfriend Chris Harrison went viral! Many thought that it was a wedding picture and soon started congratulating the couple! However, it was nothing like that as the pair cleared the air. The lovebirds clarified that it was not their wedding and they simply attended one. The two have been dating for quite a while now and sparked rumors back in 2018. 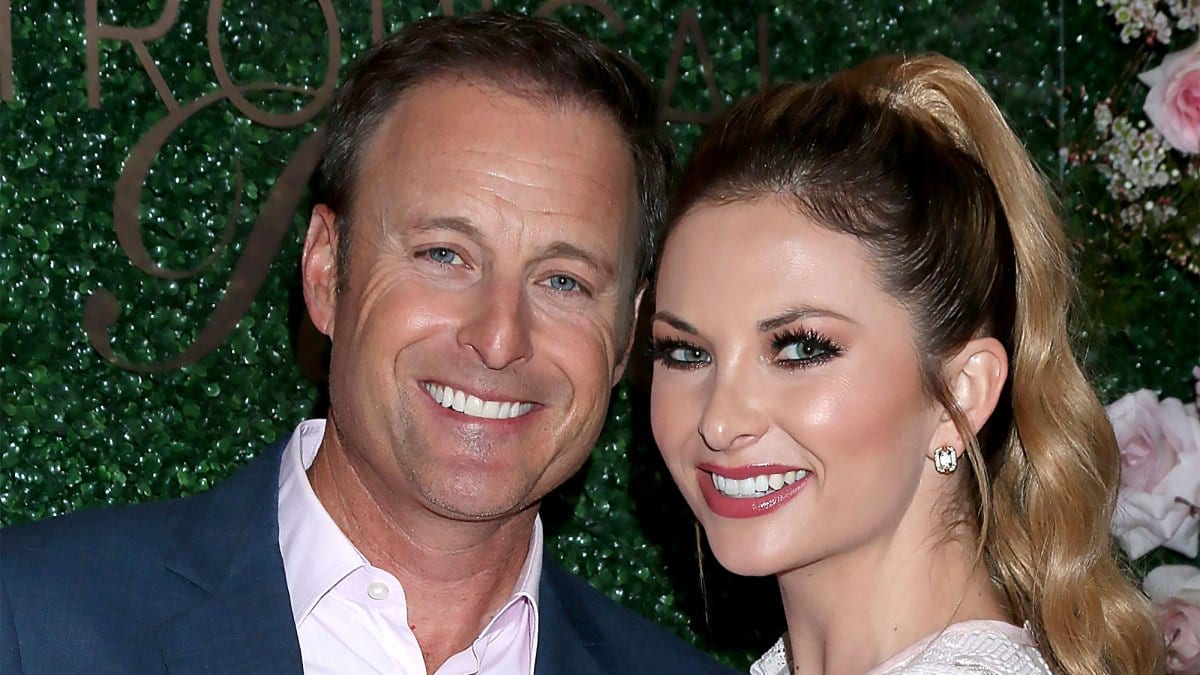 The adorable and timeless black and one photo where the two are seen sharing an intimate moment made everyone think that the couple is hitched! However, turns out, it was just a friend’s wedding. For her host, Chris Harrison recently stepped down from her role as a host. He was recently being accused of making insensitive comments. The channel had to make a decision and Harrison decided to step down. He apologized and even Lauren Zima took to social media to express her disappointment on what her man said.