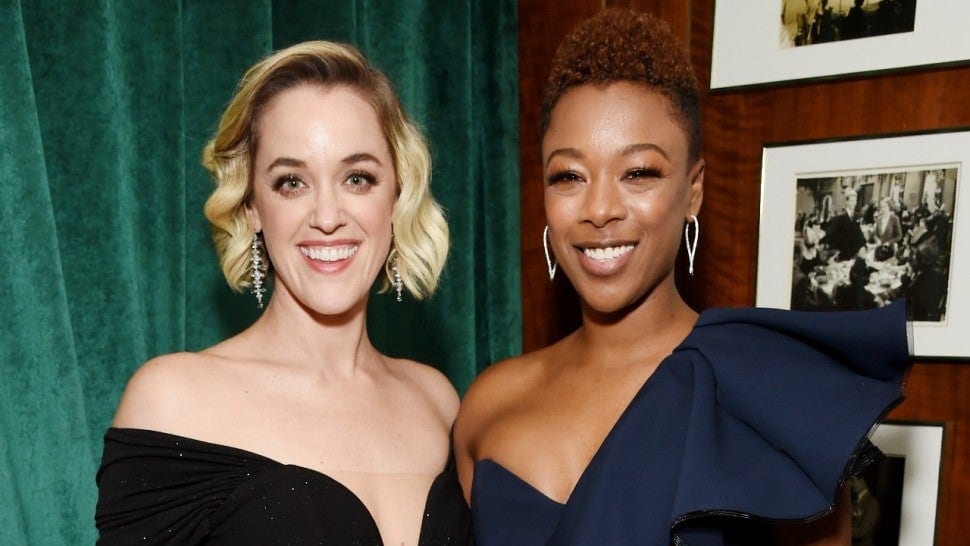 Lauren Morelli, many of you might already be familiar with this name and many of you might not be, but today, you will definitely get aware of her as we are here to share all the amazing details and facts about this famous woman who have been confident throughout her career in every field and has achieved some great heights after starting from nothing. Today, we will be throwing light on her early life, career, personal life, relationship status, and all the latest events that are taking place in her life in the past few weeks and months.

We know you all might be excited to know each and every detail about her, then here is everything. Lauren Morelli is an American screenwriter, producer, and director who had given her significance in many Hollywood films and also in a lot of Netflix original series. Soon, we will be sharing all the details about her notable work, so definitely have a look at everything and you will get to know a lot of exciting details. She has also remained a full-time dancer but has dropped her career due to some reasons. Here are the major details about her.

Morelli was born in Pennsylvania on July 22, 1982, to a well-to-do family. She was very much into dancing and according to the reports we have got, she was acclaimed as born to dance. She was such a great dancer from childhood who started dancing at the age of 4. She participated in her school dance society and used to win a lot of competitions. But it looks like, dance was not a profession given by god to her and a sudden back injury completely ended her dancing career which started from her passion and was soon going to be her profession.

After several years of mourning the loss of her dancing career, she was inspired by her college professor to pursue a career in writing, and from then only, there was no looking back for her till now. She started with writing short stories and personal blogs and got her first chance as a professional scriptwriter in 2013 in the Netflix series “Orange Is the New Black” where she was hired as the lead writer. She has also worked as a playwright and her short stories and plays have been featured in some of the big American productions. 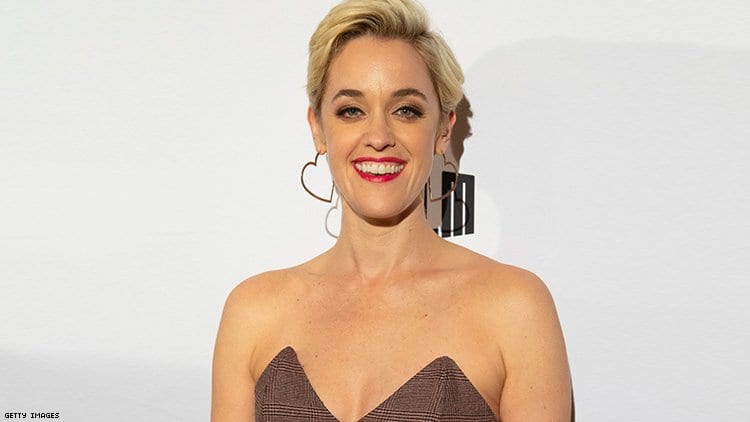 She married her husband Stephen Basilone in 2012. All the things were going really great between the couple until they announced their divorce in 2014, just after two years of being married. After that, she was many times spotted with Samira Wiley and both of them officially announced their engagement in 2017 and also got married in the same year. She openly accepted herself as a lesbian and this was also the reason for her divorce from her husband. As of now, both of them are doing really great and are blessed with a baby girl recently. 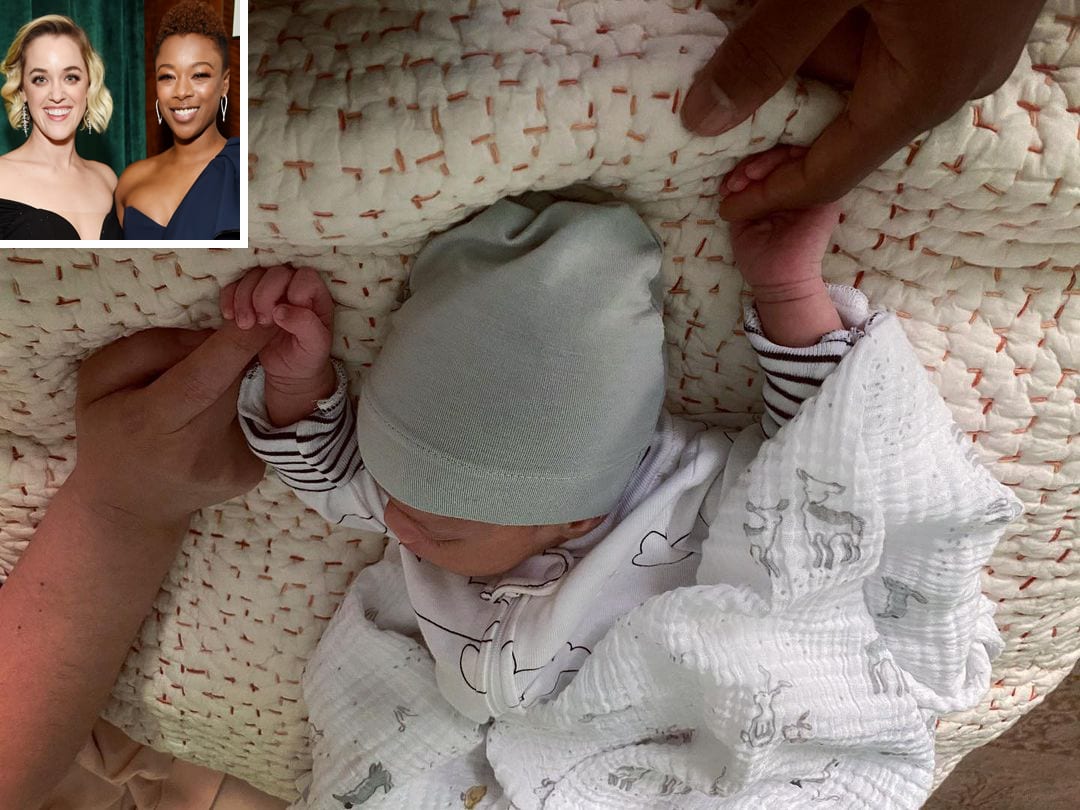 Yes, it is completely true that Lauren Morelli gave birth to a baby girl named George Elizabeth with her wife Samaira Wiley. The couple was blessed with a baby girl somewhere in April, but they shared this news with their fans and followers on May 10, 2021, which is on Mother’s Day. They have already planned to reveal this news on mother’s day and hence, they were waiting for this day very curiously. Samira shared this through her Instagram handle where she shared the details about this good news with all her fans and followers.

She thanked her wife, Lauren in the Instagram post for giving her the best gift of her life that she will never forget. The couple is very much happy after welcoming the baby girl and this was clear through their announcement. These were some of the details that you should know about Lauren Morell and we have tried to share all the major details about her that her fans should know. As of now, this was all from our side, and for more details like these, just stay tuned to this site.

Also Read: Who Is Fernanda Gomez & What Is She Famous For?