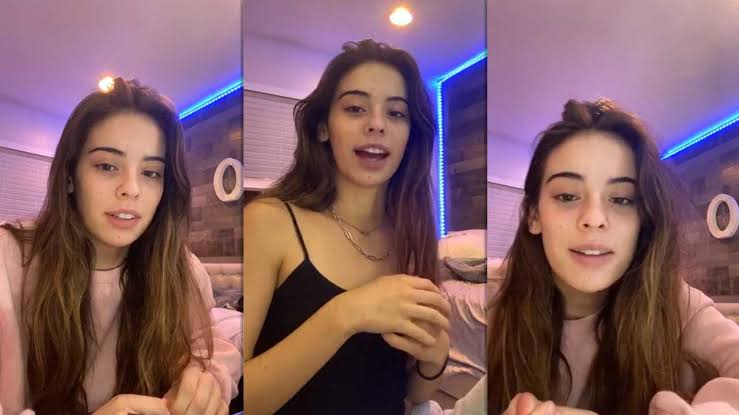 Lauren Kettering is a model and a well-known TikTok star, dancer, and actress from the USA. She gained a lot of attention from her TikTok videos and is one of the trending personalities in TikTok. Her content is mainly based on comedy, lip-sync videos, and dancing videos. She is a crowned muser, which is a big award-like badge for being an expert TikToker. She also has popularity on Instagram, and her account has more than a million followers. She uploads daily content, including fashionable clothes, outfits, and modeling pictures, photoshoots, vacation trips that sometimes feature her friends.

She was born on April 4, 2003, in Anaheim, California, United States. She studied in Esperanza High school, West Coast School of the Arts, and is still completing her studies in United States City online as she got busy focusing on her other career. She started her career in TikTok, the name of her TikTok account is Lauren Kettering, and she has gained 5.8 million followers, which is a massive count for her age. She gained her popularity, especially after opening her TikTok account. She also owns a YouTube channel and has over 73k subscribers. 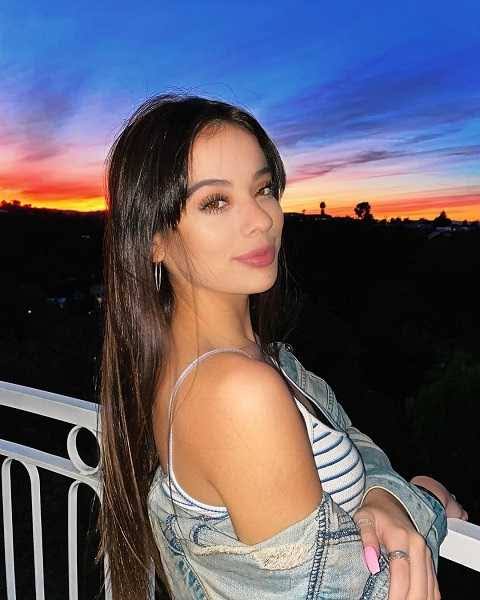 She made her debut as an actress and appeared on the Brat web series, “Attaway General,” and received huge appreciation for playing Rosie. She always mentions how much she loves dancing and sometimes features her parents, especially her father, in her TikTok videos. She posts vlogs about her life and travel diaries, room tours on her YouTube channel, and also including pranking her friends or speaking to her fans in a Zoom video call, doing a blind makeover. Though, she is not that much active on YouTube as she is in TikTok. She posts videos only once in a while.

Her popularity gradually increased after posting her dance covers with her friends, and her fans can not stop thinking about her beautiful dance skills. 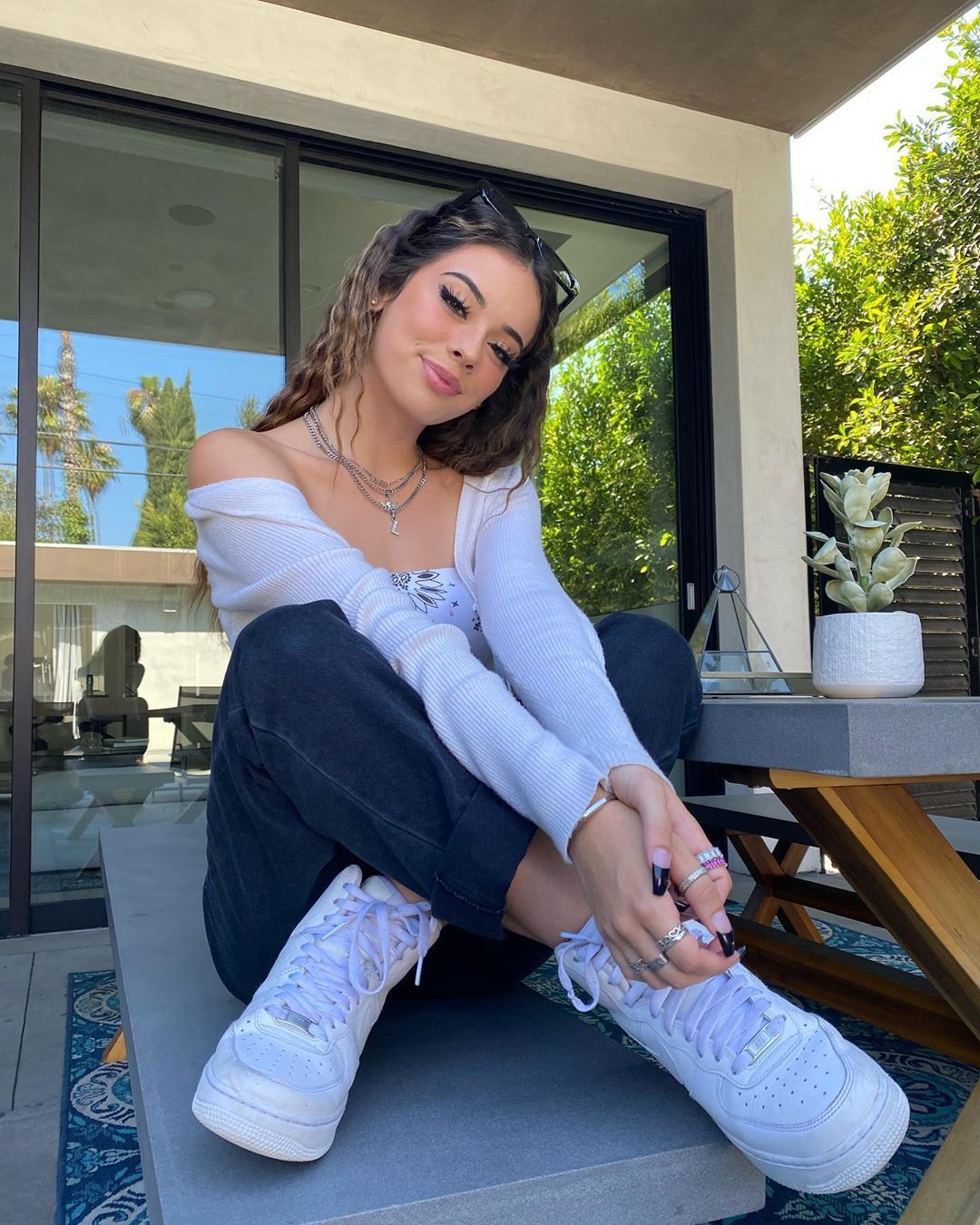 She recently became a member of all girls, Not a Content House collaborative house in Los Angeles. Lauren has a lot of friends who belong from the Hype House and Sway House. She also distributes her own merchandise, which can be found in Fanjoy. She named her merch collection “As You Should by Lolo.” She had an estimated net worth of $500,000 US dollars in 2020, and currently, it is believed to have increased. She mainly earns money from her sponsorships, brand deals, paid content, and Google Adsense.

Who Is The TikTok-Star Dating? 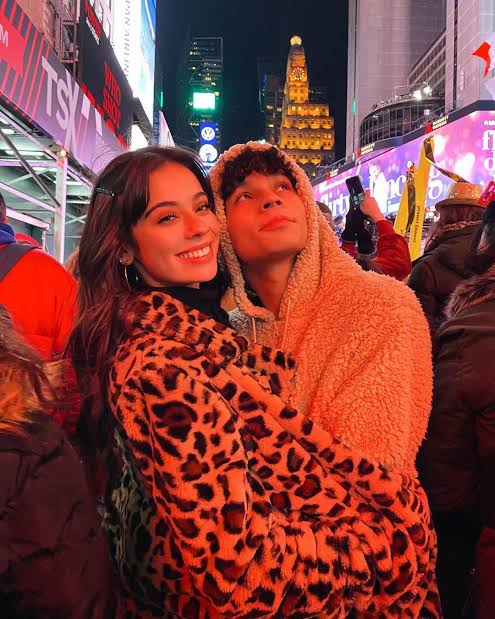 Lauren dated Diego Martir, her fellow content creator in TikTok. They dated each other at the beginning of 2020. Diego is born in Salvador, Diego, and moved to America to focus on his TikTok career; and has gained more than 3 million followers in his official account. They posted pictures together with a loving caption. Even a few days before their breakup, they uploaded pictures together. They ended after a few months, started dating, and rumors circulating that both accused each other of cheating.

They also tried to fool their fans on April Fools Day and seemingly got together, but the next day clarified it. They apologized to them for their immature way of facing their breakup. They also told them they wanted to work on themselves more before thinking of reconsidering their breakup and coming back together.

Seeing the fans were still confused, Diego decided to go live on Instagram and shared his feelings with his fans. He teared up while revealing that Lauren cheated on him, and he has proof to support his statement. He had a screenshot of Lauren in a video call with a guy and saying that both of them were linked before she dated Diego, and soon after their breakup, she has started talking to him again. And he also says that it’ll take time for him to get over her.

Though, Lauren denied his allegation of her cheating on him.

Currently, it is not known who she is dating, and she seems to be single.