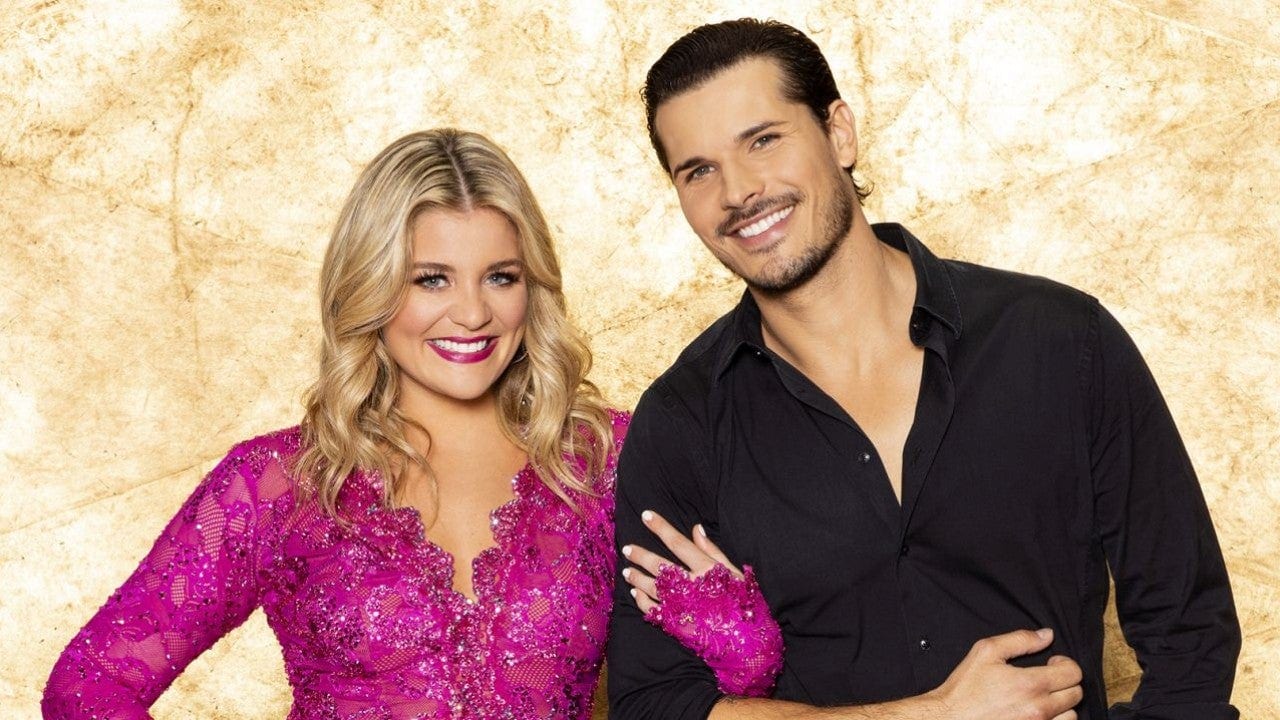 Music fanatics are no stranger to the works of popular country music singer Lauren Alaina. The singer has been a prominent face in the music industry, and now she is also going to be a part of a movie as well! The young star, however, managed to create headlines after her shocking breakup with ex-boyfriend John Crist and has recently spilt some major beans about what eventually led to the split between the two.

The country music singer announced back in 2019 in Dancing With The Stars about her singlehood. While officially announcing her split, Lauren further said that she is single for the first time as an adult, so she is not trying to hurry love and said that she is enjoying her singlehood status for a while. However, it seems like the breakup was a severe one, and the reasons that have been revealed by the singer herself and will shock you!

Who Is Lauren Alaina Dating: The Singer Was Dating John Crist.

Lauren and John were together for a short period and soon called it quits after the stand-up comedian faced severe allegations of sexual assault from multiple women! The severe allegations were made by as many as five women who came upfront with claims that took the internet by storm! According to these claims, the comedian was sexting multiple women over the same period, along with initiating sexual relationships with married women and women in committed relationships as well. 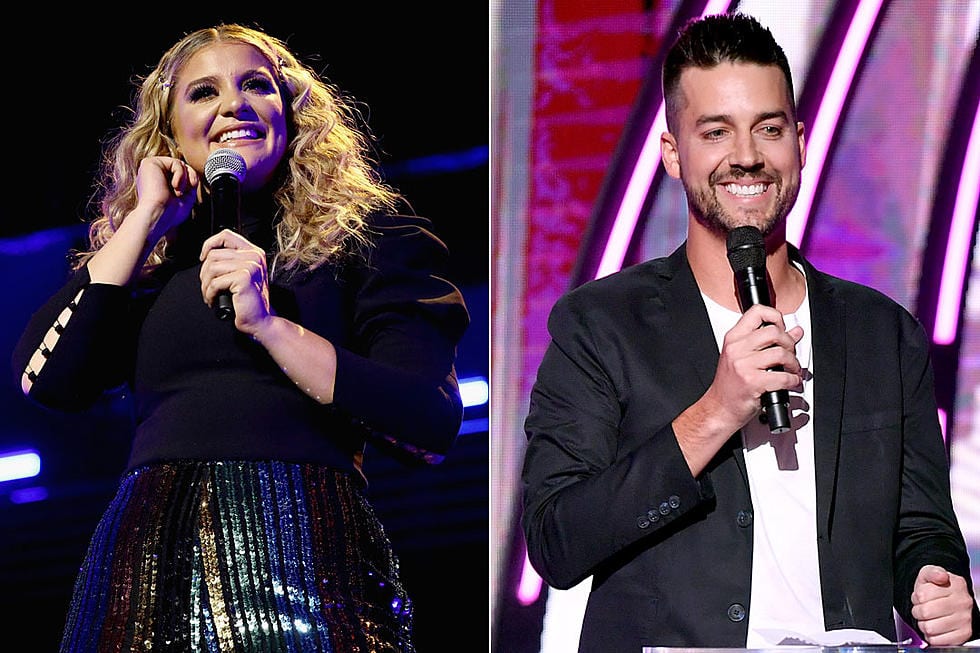 The claims also stated that the comedian used to offer show tickets in exchange for sexual favours and repeatedly drunk called these women late at night. These allegations took a heavy toll on their relationship, and the two soon parted ways amidst these rising allegations. These allegations did not stop anytime soon as one woman used a game name and claimed that she was pretty much blinded by John’s celebrity status, believing that he could do nothing wrong! However, he got drunk and forcefully tried to kiss her. When asked about these severe allegations against him, Lauren said that they are not on talking terms for a while now.

For more, you can also read Preview: The Neighborhood Season 3 Episode 15: Calvin and Johnsons Are Out For A Battle.

Lauren Alaina has recently made a few cryptic tweets, and fans are pointing out that these are all about the brutal breakup the singer went through! In one tweet, Lauren stated that it is never too late to speak the truth, but she is ready now. The singer has recently released a single music video titled Getting Over Him, and fans are speculating whether this song is about her scandalous split with ex John Crist.

The singer also exploded a few messages that she revived other women claiming that they were dating the same guy. While the name has been marked out to protect her identity, the country music singer said that she sees them all and apologises that they had to go through it all! The singer has, however, not revealed whether her latest release is about John or not.

Lauren Alaina Dated Her High School Sweetheart Alex Hopkins For A While.

Moreover, while Lauren’s romance with John Crist was a short-lived one, she was involved with high school sweetheart Alex Hopkins for a while, and we’re engaged as well! However, they parted ways back in 2019 and asked about the alleged split; the singer explained how they are different pole with different goals in life; it is when they got engaged they realised that things got real soon! We wonder whether her newest song is about her long-lost high school sweetheart or not. 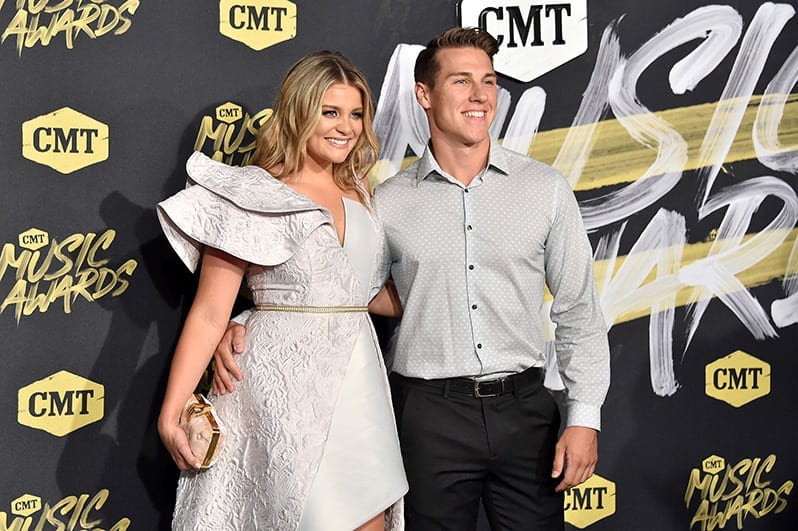 Lauren Alaina might have faced a few ups and downs when it comes to her personal life, but the singing star is soon going to try out her acting abilities as she has signed a movie recently, and the singer further revealed that she was in Canada for a while for filming purposes. The Getting Over Him hitmaker was tight-lipped and refused to give out much information about the movie project.