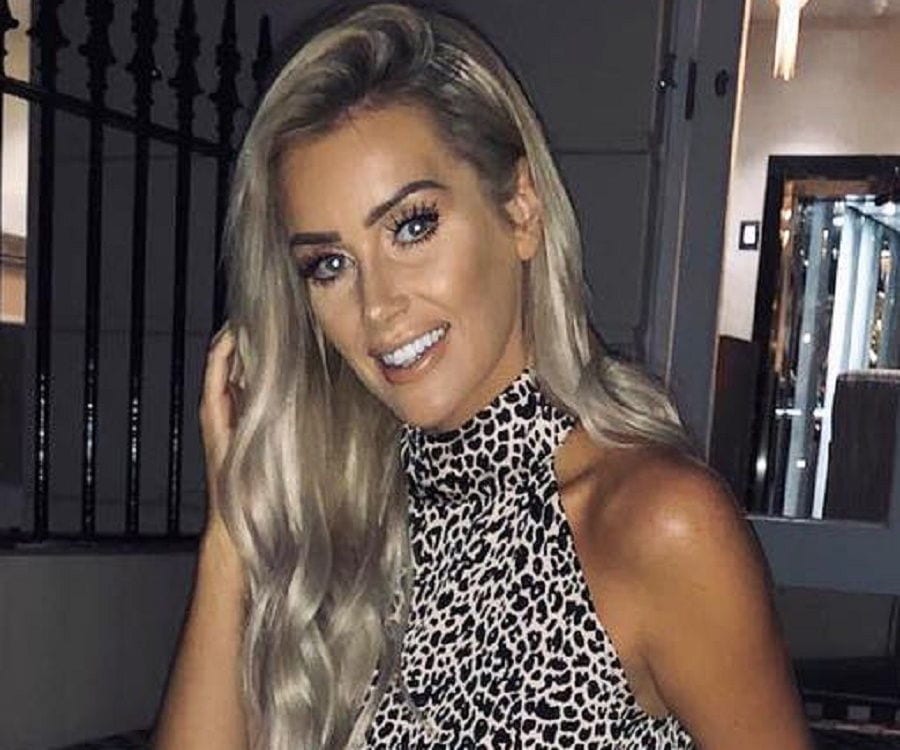 All the Love Island Viewers know about the Scottish Beauty Laura Anderson. She secured the place of runner-up in the 2018 season of this show. The Love Island show is a TV series that started airing in the year 2015 and is a renewal of a British dating show with the same name. The show is based on a group of people who are supposed to live in a villa on an Island. And pair up with the other members on the show. This can either be as a couple, as a friend or just for survival. During the period of their stay on the island, the contestants will be continuously on the surveillance camera.

The winners of the show will receive an amount of 50,000 Euros. After the sho progresses a bit, the islanders are given a chance to swap their partners too. This is known as re-coupling. As no one knows much about their current partners too much in the first meet. This show gained a lot of popularity during its release. Especially the season in 2018, and Laura Anderson was a part of this show. Anderson is Scottish and from the UK. She served as an air hostess prior to joining the show. She Quit her Job In order to be a part of the Love Island show. 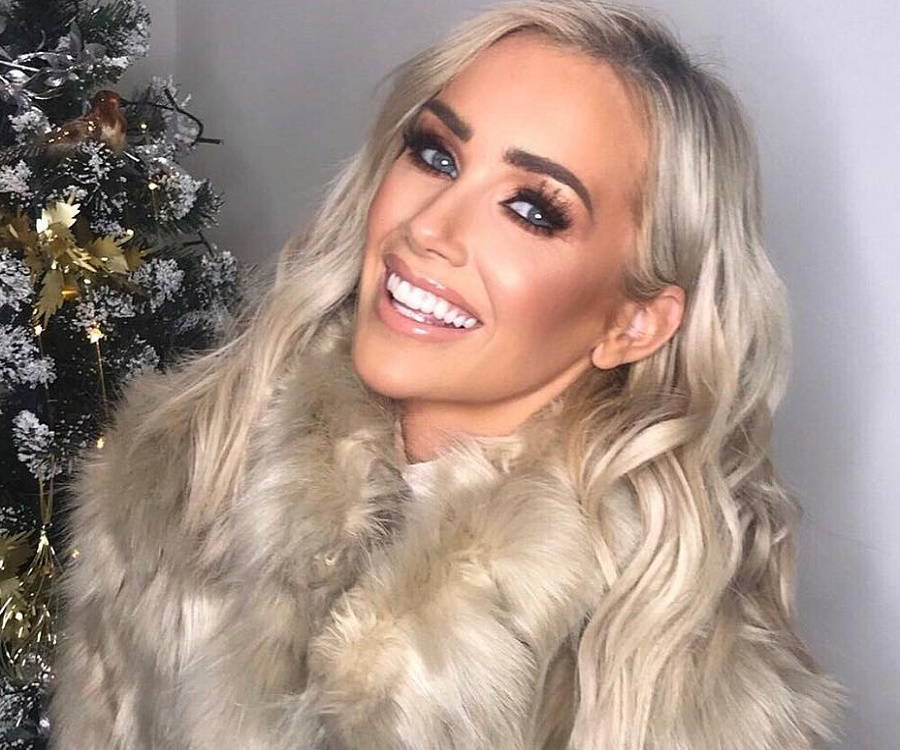 Anderson was born on the 27th of April, 1989, in Scotland to parents Barbara and David Anderson. She also has an older sister named Danielle Strang. She has spent a large part of her early life in Stirling, a city situated in central Scotland. As a child, she cultivated a deep interest in competitive dancing. If she was ever to lose a competition, she used to absolutely dislike it. She was also a dancer in her younger days. After she completed her education, she was hired by Emirates airlines as an air hostess. She left her job to take part in the show Love Island in the year 2018 and ended up as the runner-up in the show. She was also the most popular contestant on the show while it was on the air.

While her time on the show, she swapped three partners. On the first day of the show, she paired up with Wes Nelson. Later she went ahead and paired up with Jack Fowler on day 30. She and Wes went on their first day on day 11. She later paired with Paul Knops. They made it to the top two couples but lost the popular vote to Dani Dyer and Jack Fincham. After the airing of the finale episode of ‘Love Island’, she has been very active on social media. On her Instagram, she gets thousands of likes on each and every post. A major part of her posts on the platform are related to fitness and fashion. She is also a part-time hairdresser.

Who is Laura Anderson Dating? 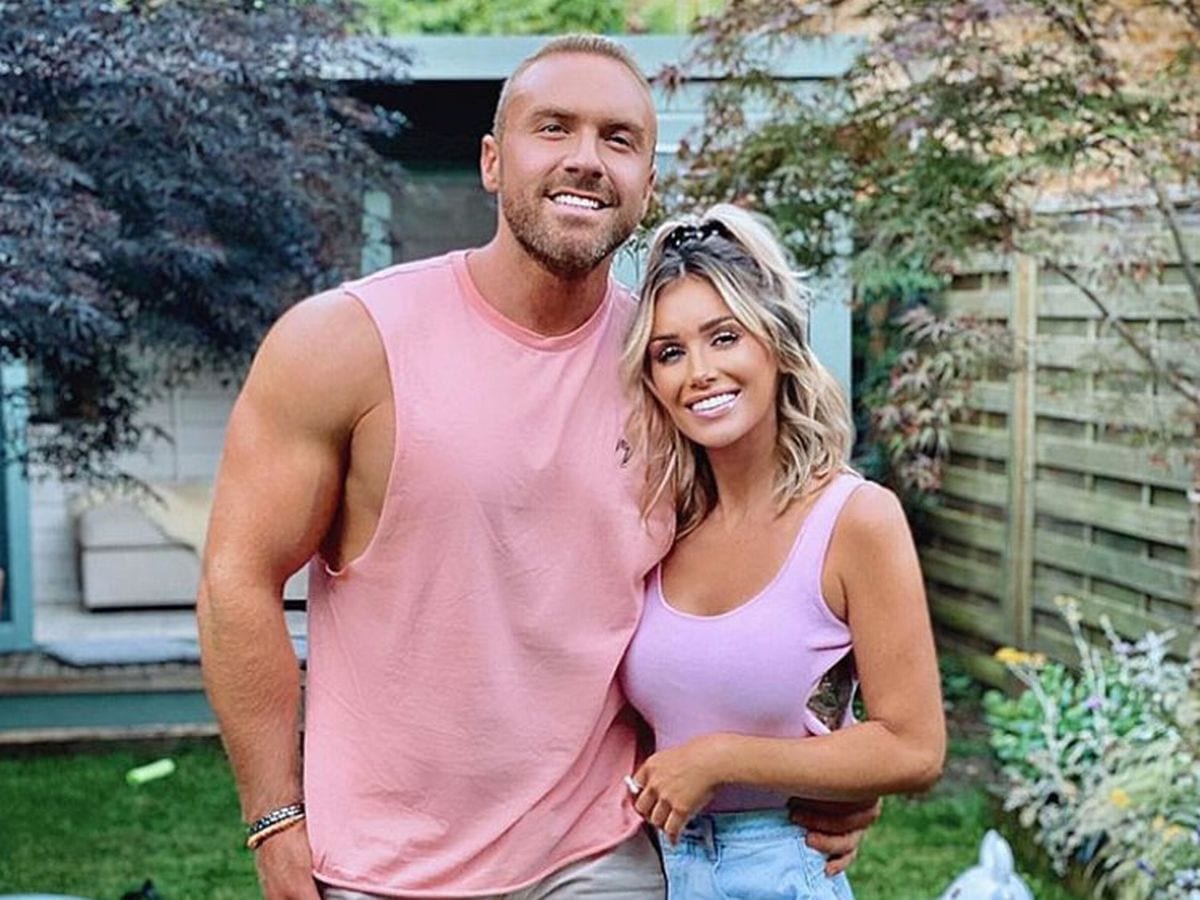 Anderson has a bit of history in her dating life. While she was hired in the Emirates, she started living in Dubai. While her time there she started dating Dane Bowers. He is a former member of the R&B boy band named Another Level. After she entered the show she briefly dated he first partner Wes Nelson. Later she also dated Jack Fowler before she swapped her partner to be Paul Knops. Even after the show concluded the two kept dating. But in September that year, the two parted ways. Apparently, Knops had accused her of cheating on him along with max Morley. He won the Series 1 of Love Island with Jess Hayes These allegations of Knops were not accepted by Anderson, and she refused all of them, saying that they were false.

She also mentioned that the two of them talked it out as they were supposed to meet again in the Love Island Christmas Special. She also had a brief romance with Max Morley, but that did not work out. Anderson is currently dating a personal trainer named Tom Brazier. She has not revealed much about her relationship with him, but maybe she will soon reveal something about this romance of hers.