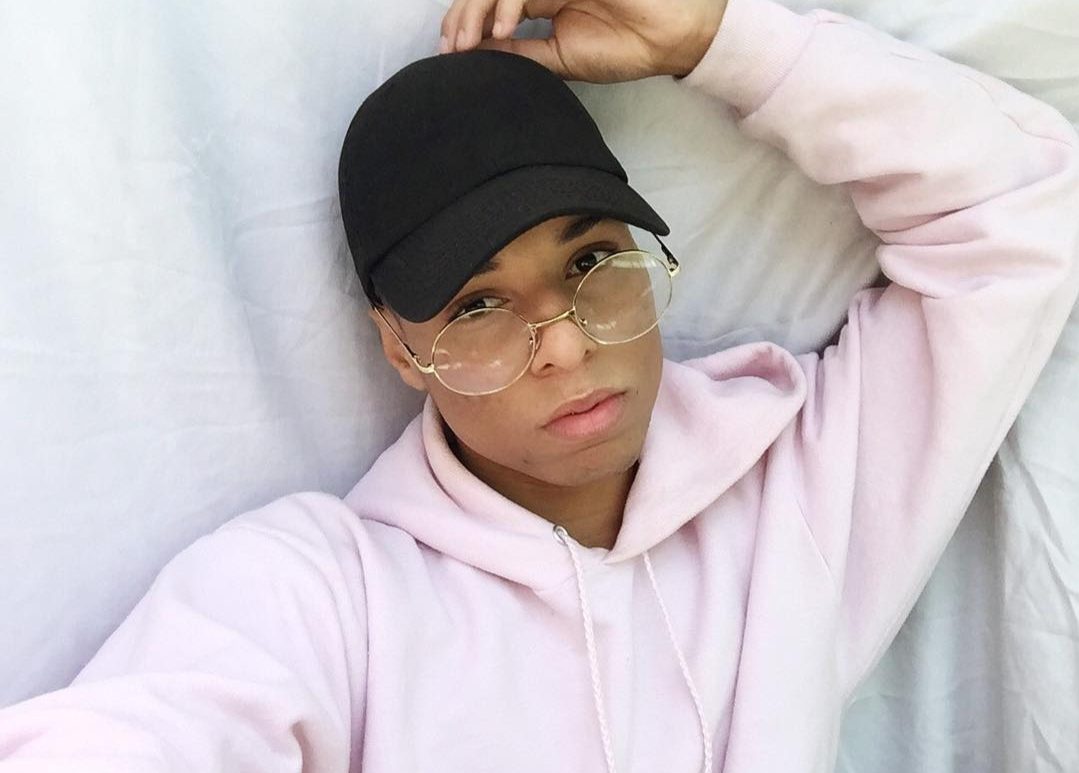 In this article, we cover Who is Larray’s boyfriend is?. He is an internet personality and youtube star with over 6 million subscribers, 6.6M Instagram followers, and 13 million followers on Tik Tok, he also has Facebook and Twitter accounts. He is famous for his comedic videos he’s also a part of the Tik-Tok creator collection, The hype House. It is a group of 19 Tik Tok influencers living in a mansion together in Los Angeles, where they make and share content. Larray is part of the group and is the most recent member to join in early 2020.

Larray’s real name is Larry Merritt. He was born on 22nd July 1998, which makes him 23 years old. Larray and Selena Gomez are birthday partners. His zodiac sign is cancer. He is from Compton, a district in Los Angeles, California, in the USA, and he is still living in Los Angeles. He is 5 ft 7 inches tall. In cm, that’s 170cm.
Larray also does music videos he posted three music videos so far, all music videos are like his other content. All his songs are a joy to dance with the beats and lyrics. Larray stays connected with his millions of fans. He shares his professional and personal life with his fans. 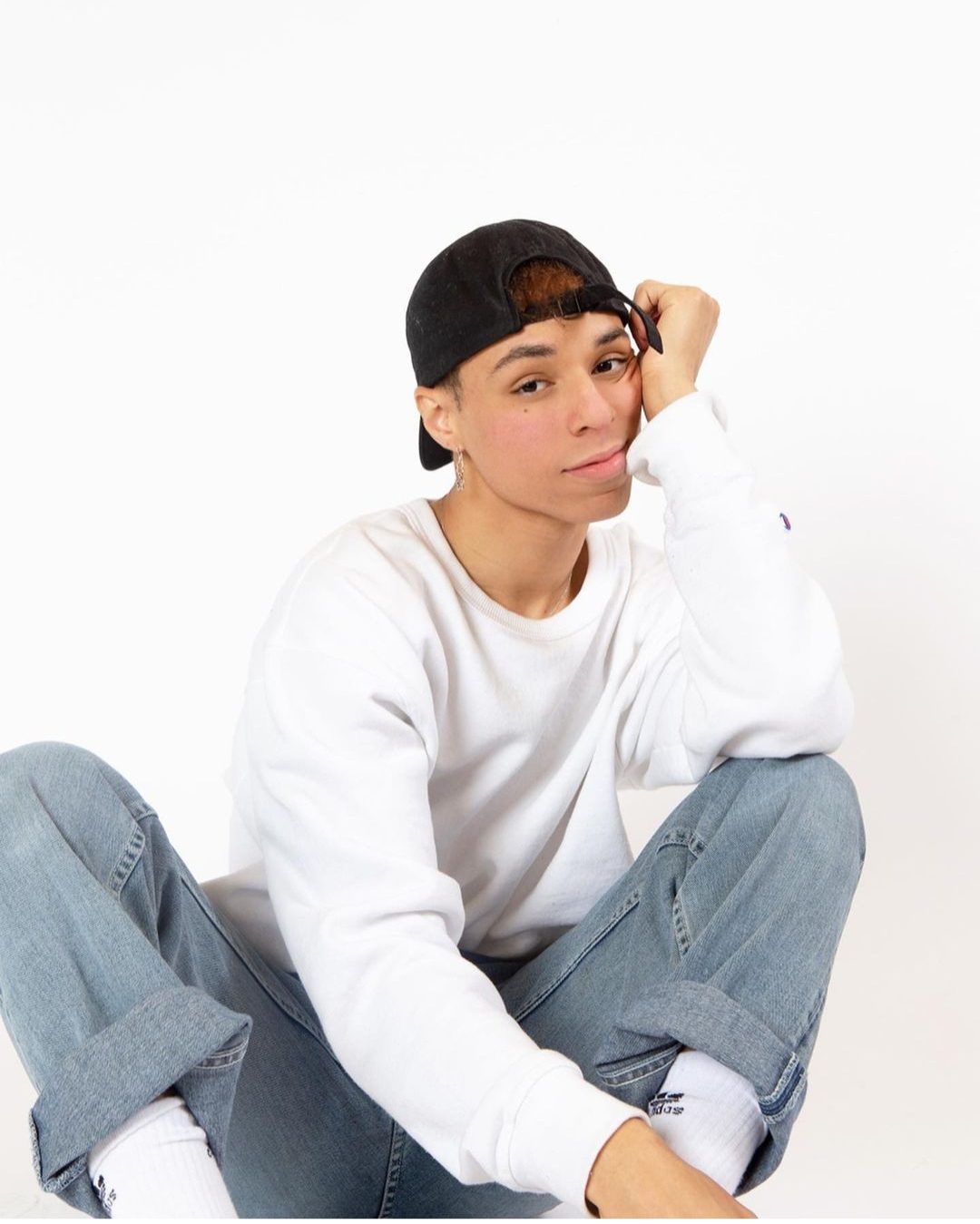 Who is Larray’s boyfriend? and all about his boyfriend

Here you read who Larry’s boyfriend is. He’s been in a long-term relationship with a fellow YouTuber, “Brady Potter”. They are together since April 2019, though they have confirmed their relationship months later.

Larray and Brady met at the social media conversation playlist live in 2019. At that time, people thought Brady was straight, so he didn’t want to approach him because he thought it would look creepy, but it got rumored that Brady was flirting with other boys. Then they exchanged their contact information, and after some time, they start dating. Brady shared that he was dating Larray in a youtube vlog in October of that year. Since then, they have often posted content together, either it’s on Instagram, Youtube, or TikTok. 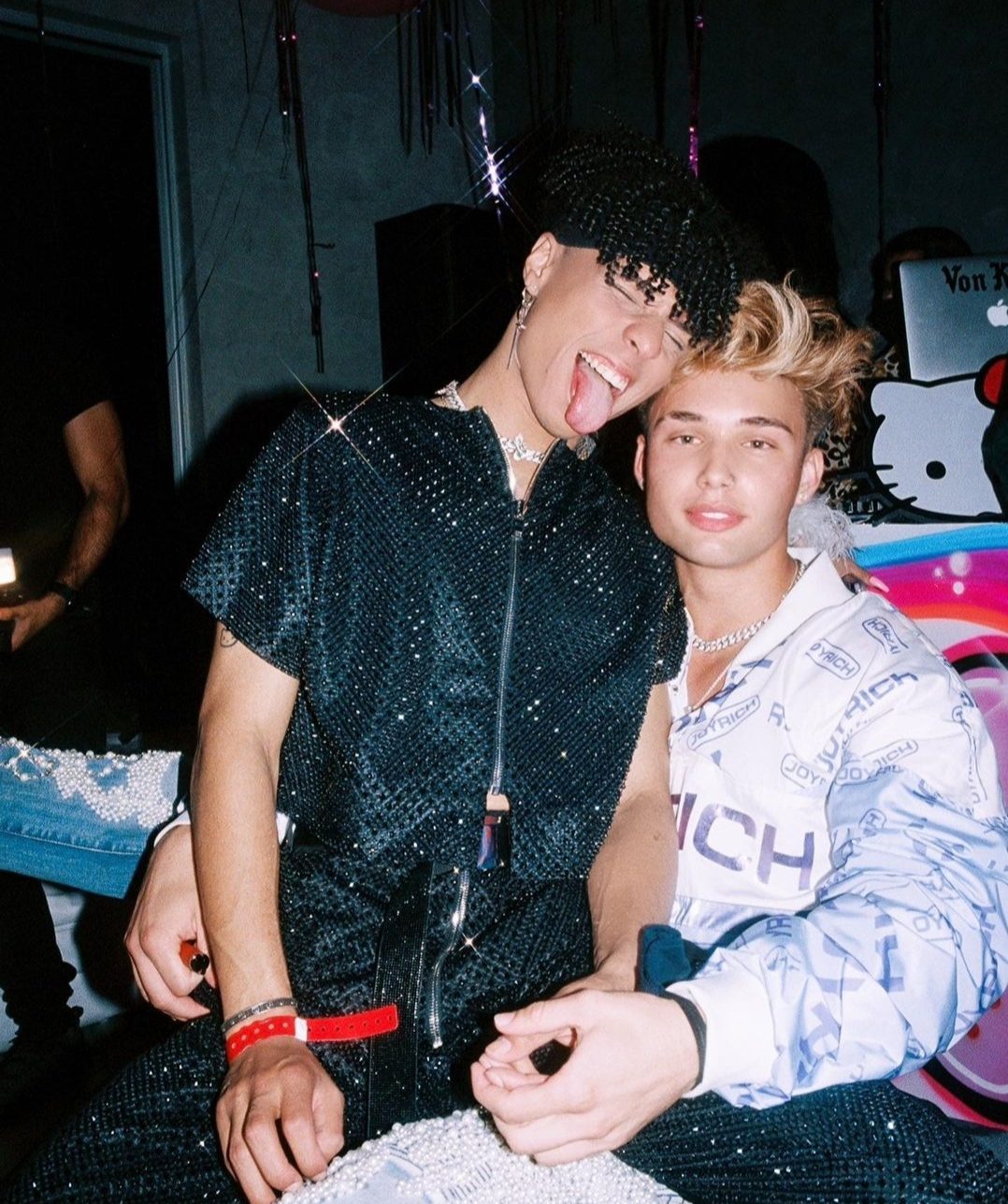 Brady Potter is a YouTuber with 700,000 subscribers, who posts content on casual and street style, modeling, as well as lifestyle-themed content. He was born on 14th April 2000 in the United States, which makes him 21 years old. His  Zodiac sign is Aries. When he was a kid, he was passionate about modeling and fitness. Brady is an Instagram star who earned a lot of fame and attention from his pictures and funny videos. Brady has more than 680k followers on his Instagram account.

How did Larray and Brady meet?

They met at social media conversation playlist live party, Larray found Brady an attractive person in the party at playlist live, Larray’s friend told him he is straight, and he thought not to chase him because he respects that he is not into men. This thing creeps Larray a little bit, so he left it alone, and then he saw Brady talking about his male friends after that, Brady and his friends felt leaving the party, so Larray told his friend, Phil, to go and talk to Brady about Larray so he can easily notice his friend.

After all this, they exchanged their numbers and started regular meetings, and then they started dating. They were open about their relationship. They declared their relationship on social media handles after one month of dating.

Are Larray and his boyfriend still together, or is Larray dating James Charles? Are they in a relationship?

There has been speculation that Larry and James Charles could be dating. Both recently took part in the ‘Couples Only Challenge’ on Tik Tok, which saw them answer questions about their “relationship”. They both said “I love you” at the same time, and James is more romantic. However, it was probably all to promote Larray’s Girlies merch.

Larray has been in a long-term relationship with Brad Potter, and in April, they publicly celebrated their 2nd anniversary. They posted their pictures on their Instagram.