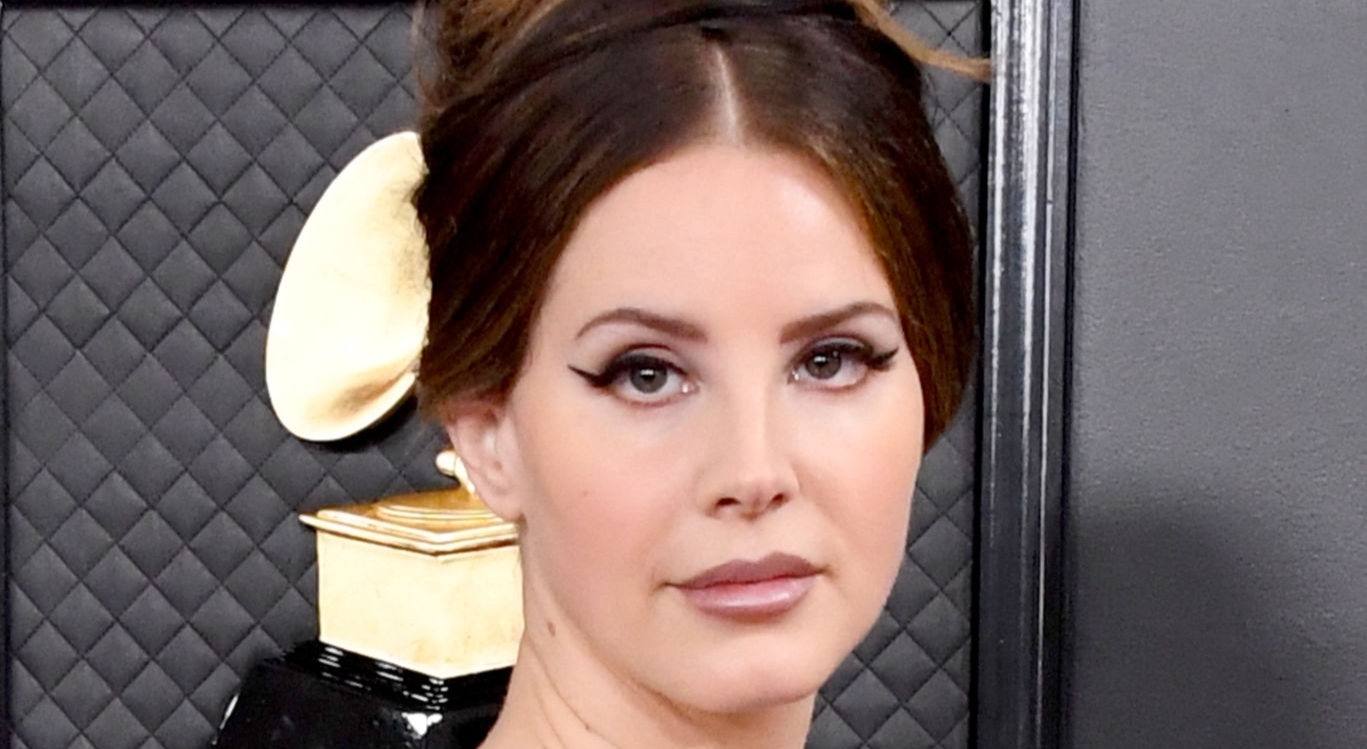 Lately, the popularity of Lana Del Rey has been rising all over the internet, resulting in audiences keen to know about who Lana Del Rey is dating. With so many Lana Del Rey songs about love, romance, and heartbreak, it’s natural that fans are curious about what her actual love life will be like in real life. The inspiration behind many of Lana’s lyrics comes from real-world experiences in the romance world. However, many of those experiences aren’t the happiest. Here is a breakdown of Lana’s current dating situation. But before we talk about her dating life, we will learn about her personal life first. Elizabeth Woolridge Grant, known as Lana Del Rey, is an award-winning singer and songwriter. Best known for her studio album Ultraviolence, she has also won several awards.

Born and raised in New York, USA, Del Rey used to sing in her church choir as a child. She also learned the skill of playing guitar from her uncle. She then began writing songs and performing at nightclubs throughout the city. In 2010 she released her first full-length album that was entitled after her name. However, it was only sold for a short time before being pulled from the market. Her next album, “Born to Die,” brought her international fame and name. The album reached number one in 11 different countries and became the fifth best-selling album of 2012. She also composed music for some films. She is also famously known for her anti-feminist views, which have led her to controversy. Lana defended herself by saying that a true feminist is a woman who does what she wants.

Who is Lana Del Rey Dating?

Lana Del Rey isn’t dating anyone at the moment as she’s single. It was also super exciting when the world found out in December 2020 that Lana Del Rey was engaged to Clayton Johnson, whom she supposedly met months earlier via a dating app. He is a handsome musician in a band called Stereo Skyline. Unfortunately, the couple is no longer together as the couple decided to give up. According to a source revealed in October 2021, “Lockdown has emerged as the end of many relationships, and unfortunately, they separated their ways.”

Now that Lana was no longer planning to walk down the aisle to Clayton, she seemed to be alone. In September 2021, she deleted all of her social media accounts, stating that “there are so many other interests and jobs that require confidentiality and transparency.” Finding loneliness in the middle of a broken engagement is perfectly understandable.

Also Read: Jenna Coleman Boyfriend: All About Her Personal Life

Prior to her short-lived engagement to Clayton, Lana had dated several other attractive personalities over the years. In 2019, Lana met a police officer and PD Sean Larkin. In December, she made it official on Instagram by posting a photo of the two of them together. They even hit the red carpet for the 2020 Grammy Awards. However, the relationship didn’t last long. From April 2017 to July 2017, Lana had a brief relationship with G-Eazy. This relationship also didn’t last very long, so overall it didn’t have to be a big deal apart from the fact that months after their breakup, he dropped her name on one of their songs.

There were rumors that Lana had a romantic relationship with James Franco in 2014, and although there are numerous photos showing the two spending time together to spark the rumors, she insisted that they were just friends. From June 2014 to November 2015, she had an affair with a photographer named Francesco Carozzini, and even though they were a good fit, they definitely didn’t get along. Lana is said to have been secretly engaged to Scottish musician Barrie-James O’Neill in the summer of 2013 after meeting in 2011. But in June 2014, she said they broke up.

Elizabeth Woolridge Grant was welcomed to this world on June 21, 1985, in New York, USA. Lana’s father, Robert England Grant Jr., is a copywriter who has become an entrepreneur, while Lana’s mother, Patricia Ann ‘Pat,’ was an account manager who later became a high school teacher. Woolridge Grant has two siblings. Lana grew up in Lake Placid city of New York, where she attended Catholic elementary school. As a child, Lana became interested in music and began singing in his church choir. She also wrote country songs.

As a teenager, she suffered from alcohol abuse which forced her parents to send her to Kent School, where his uncle was an admission officer. After completing graduation from high school, she was accepted into New York State University. However, instead of going to college, she decided to spend a year on Long Island. The songwriter lived with her uncle and aunt and worked as a waitress. During this time, Lana also learned to play the guitar from her dear uncle. When Lana was 19 years old, she enrolled at Fordham University, where she studied philosophy with a major in metaphysics.