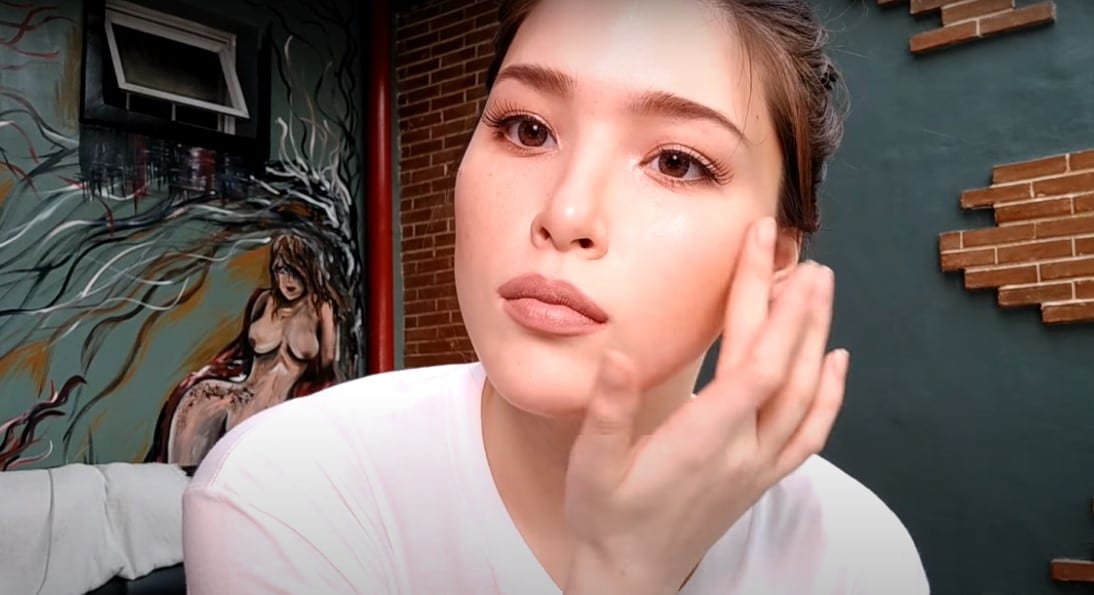 Who is Kylie Padilla dating?

In this article, we cover who is Kylie Padilla dating. Is she single? What is she up to? Why is she on the news? We will try to cover the answer to all those questions. Firstly, let’s get a couple of things out of the way. Kylie Padilla recently broke things up with her —apparent— soon-to-be ex-husband Aljur Abrenica a couple of days ago. Secondly, if you’re wondering, “Who is Kylie Padilla?” She is a Filipina model, singer, and actress. With her husband, they have two children. Also, her father is a Filipino actor, screenwriter, and producer Robin Padilla (you might remember him from Anak Ni Baby Ama and similar gangster roles) who recently confirmed in an interview that his daughter had split from Aljur Abrenica.

Kylie Padilla seems to take things for herself after the breakup. She recently posted on Instagram several motivational quotes. Who knows what’s on this girl’s mind as her dad just gave out details of her private life to the public? Well, she’s —apparently— taking it cool while asking the press to keep their distance. Join us here at Otakukart as we give you this gossip scoop on the life of this Filipina actress. Now, back to Kylie. Did you know that she practices Muay Thai? It’s also called the “art of the 8 limbs”. That means that that rocking —now single body— can also fight!

Who Is Kylie Padilla Dating? Is the Filipina Actress Separated?

Kylie Padilla is now separated from Aljur Abrenica. Her father, Robin Padilla confirmed the breakup in an interview with Ogie Díaz. That, and some coded-cryptic postings from IG by the actress tied the loose ends and confirmed that the marriage had drifted away because of a marital infidelity. Kylie, the actress who began her career early in 2008 when she starred as “Erenea” in Mac Alejandre and Argel Joseph’s “Carlo J. Caparas’ Joaquin Bordado”, a real-life action drama based upon a serial comic series is now single, and seems to be taking cool as she posts regularly motivation quotes on her IG.

And when Kylie Padilla does speak on her split with philandering hubby Aljur Abrenica, she calls for respect. Good for her. A divorce after a marriage implies several emotional severance and developing emotional coping mechanisms for both partners. And as they say, “a nail takes out another nail”, so who will come in rescue of Kylie now that she, heartbroken and keeping her cool keeps on posting things on IG for clout? While Aljur might be in the rearview mirror now for Kylie, what is next for her? 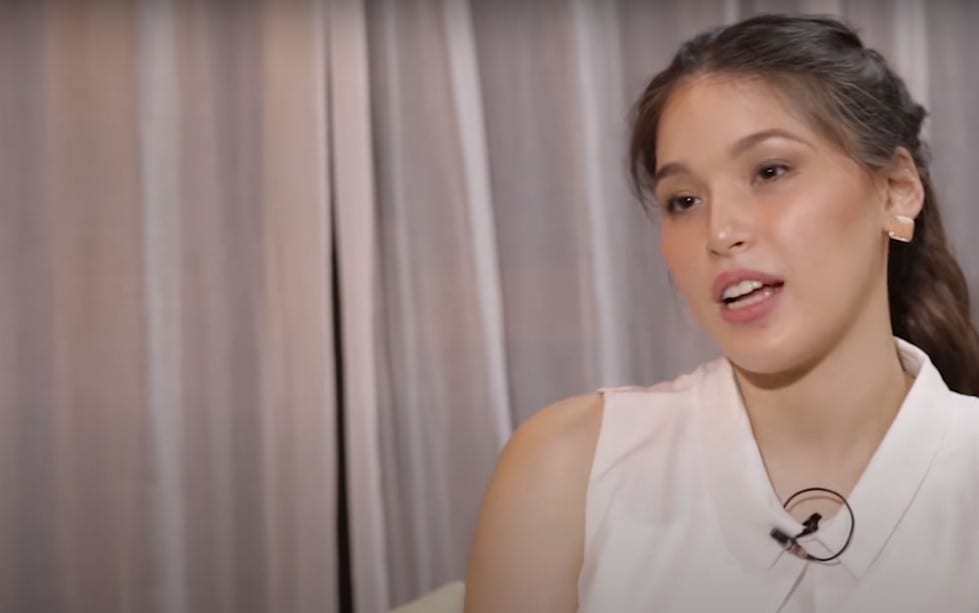 Who is Kylie Padilla Dating?

Kylie Padilla Net Worth? How rich is the Filipina Actress?

Kylie Padilla’s net worth rounds at about US $25 million. And that number will change after her divorce from Aljur Abrenica, whose net worth goes north of 1US $1.5 million. Kylie Padilla makes most of her money from her modeling, singing, and acting career. She has a YouTube channel with 576.000 followers and endorsements from Marikina Shoe Exchange and Asian beauty and healthcare chain store Watsons Philippines. That side hustle puts her face in that popular store all over Southeast Asia. A market of billions of potential customers. Good for Kylie!

Also Read: Who Is Gzi Wisdom Dating in 2021? The Famous Model’s Love Life

Here is more data on Kylie Padilla’s life: A couple of days ago, she publicly spoke about coping with “childhood trauma” issues while also thanking her mother, Liezl Sicangco. As much as this might seem contradictory, that’s how just life is for model and actress Kylie Santiago as she “spiritually” copes with the issue in a journey of motivational photos, which include postings of the unopened book covers of Sadghuru. What a religious shift, from being raised a Jehova’s Witness, to then converting to Islam to then end up like that must be quite the emotional journey! And take it from her: “I’m no walk on the park”, she admits. 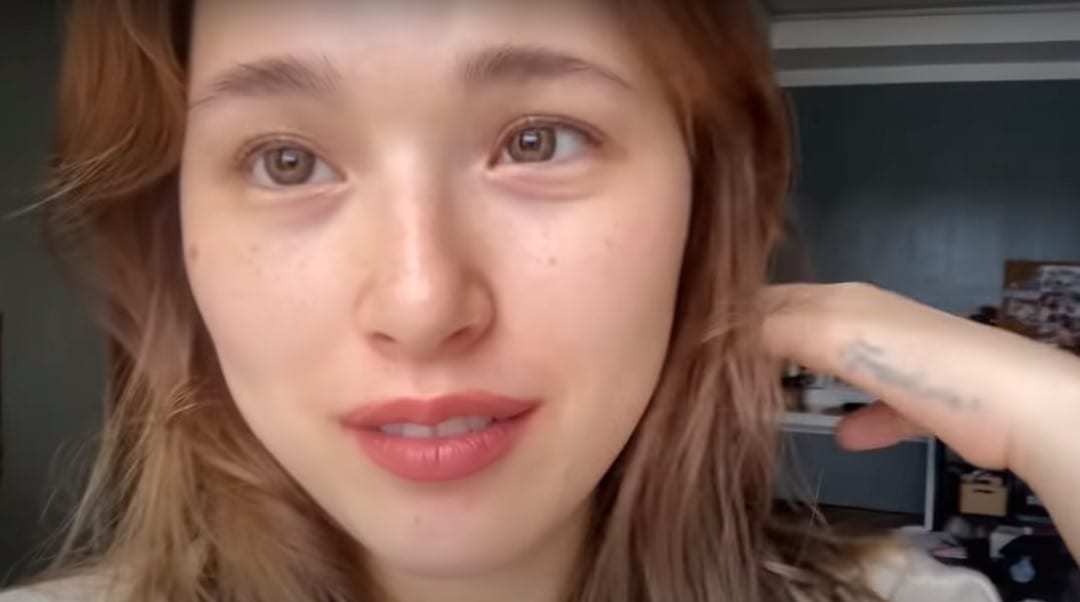 Regardless of who might come in rescue of this damsel with a distressed religious compass and a broken heart. She is up for grabs gentlemen. So all bets are up. Now that you know about her, it’s up to you folks and your charm to conquer her love. Let’s now cover at what her dad, Robin had to say about the break up. For Robin Padilla, he thinks that the couple should give each other a second opportunity, maybe by splitting apart a little. After all, he and his ex-wife —Kylie’s mom— are also separated. He also considers that the couple should consider the best terms of a breakup in regards of their two children. Hopefully, Kylie and Aljur can mend their wounds —be it together or apart— and move on. We wish them both the best. Thank you for reading our scoop on who is Kylie Padilla dating!