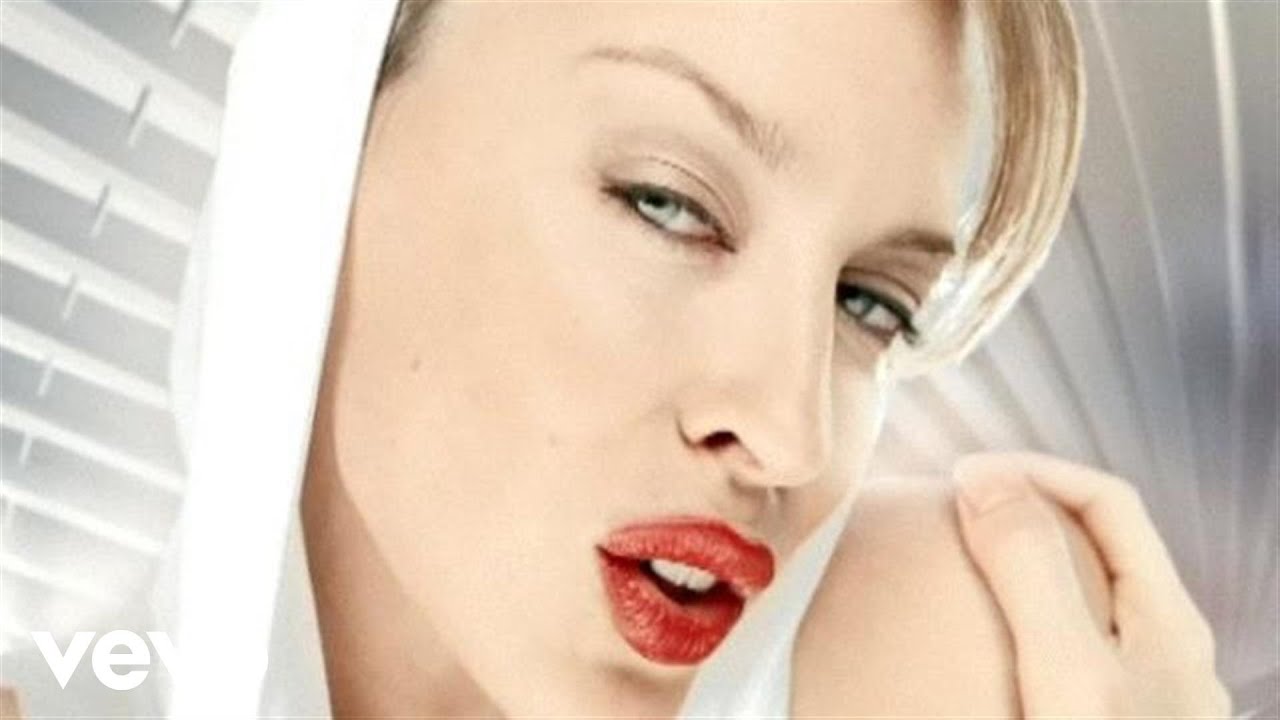 Why Is Kylie Called Princess Of Pop?

Kylie Minogue is titled Princess of Pop and is expected to inherit Madonna’s title of Queen Of Pop. The singer and songwriter Kylie is the highest-selling Australian artist to date; With a record selling more than 70 million records worldwide. Not only is she holding the best selling records, but she holds a Grammy Award, including 17 ARIA Music Awards and three Brit Awards. We can say she’s the artistic daughter of Madonna, who is a legendary name in the pop industry and holds the position of the fashion icon.

Kylie is a legendary woman who battled cancer and rose again to be the artist she was born to be. Kylie was diagnosed with breast cancer in 2005, because of which her career lagged behind. However, her disease drew the spotlight on even the Prime Minister of the time prayed for her speedy recovery. 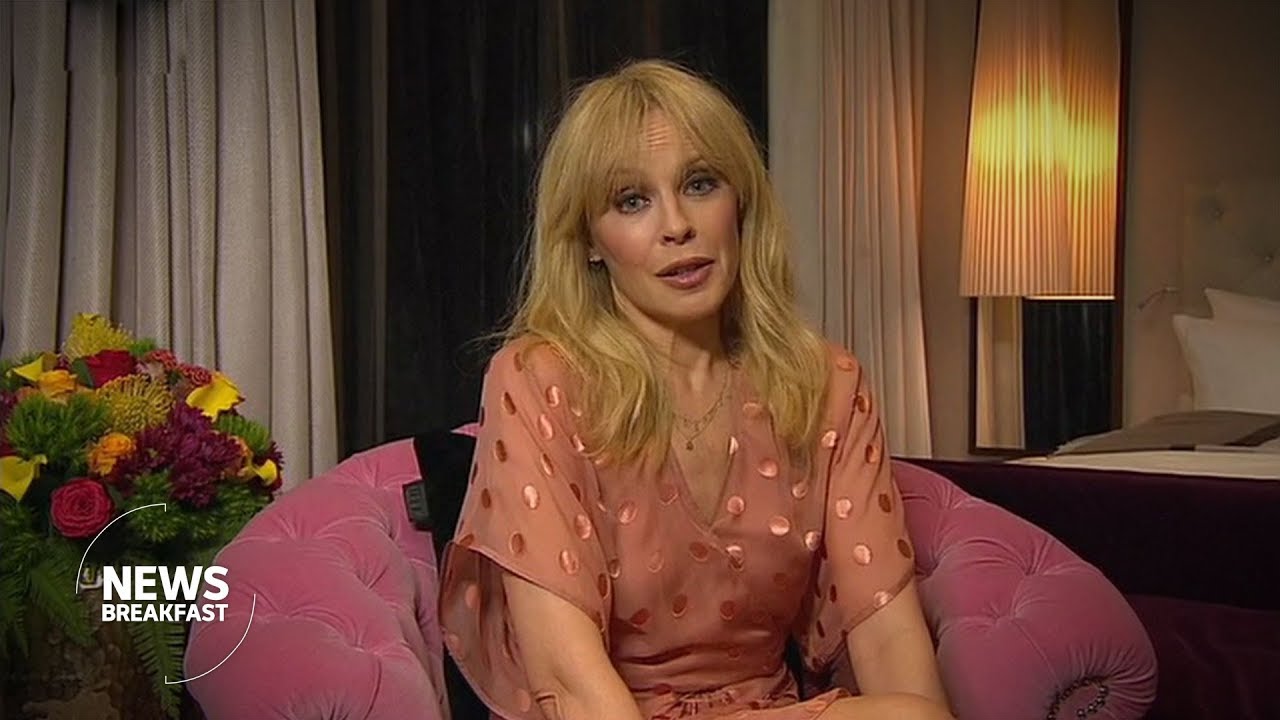 Those were very tough years for Kylie as she had a very ugly breakup with James Gooding. The couple was together for almost 3 years, and rumors said Kylie was a victim of physical abuse. However, she never confirmed or denied the rumors.

The French Actor Olivier Was A Blessing In Disguise For Kylie

Whereas, James confessed on national television that he had cheated Kylie multiple times, due to which the couple parted their ways in 2003. The same year kylie started dating a french actor Olivier Martinez. She said after been through hell with James, who it feels to be loved. She said being with Olivier felt like she had returned home. Kylie mentioned that when she was diagnosed with cancer, he supported her and took care of her like a baby.

Kylie burst out in tears while talking about her struggle. She mentioned throughout her chemotherapy. She knew that Olivier would be sitting there waiting to hold her and escort her back home when she would walk out of the injection room. The singer said she lost all her hair in the treatment. Still, he used to make her feel beautiful about herself.

She said Olivier was a blessing in disguise for her. However, the adorable couple parted ways in 2007. There were rumors that Olivier cheated on Kylie when she was battling the fight with cancer. To which Kylie replied that they both parted their ways for their own growth, and they loved each other. Olivier and Kylie still share a good bond of friendship and are often seen hanging out together.

In 2008 Kylie was seen with Andres Velencoso, who cast her in a perfume advertisement. Their relationship lasted for five years where the couple was seen having fun and spending time on vacations. Unfortunately, the couple parted their ways in 2015. Kylie opened up about her breakup in one of her interviews and said that their busy schedule was coming in the way of their relationship. They both tried to make it work. But some things ain’t meant to be. So, they called it off.

Did Kylie Found The One?

In 2015 when Lylie started dating a handsome and charming British actor,  Joshua Sasse. Her fans thought he was the one. In 2016 Joshua called Kylie, her fiance, at the NME Awards. Fans were rooting for them and even expected them to walk down the aisle the same year or in the coming year. However, in 2017 Joshua revealed that they both had parted their ways. Either of them gave no specific reason for parting their ways.

Who Is Kylie Dating Now?

In 2018 Kylie started dating British Creative Director Paul Solomons. She confirmed their relationship by pasting a picture of Paul on his 50th birthday. Kylie is still dating Paul, and it is expected that the couple will walk down the aisle super soon. 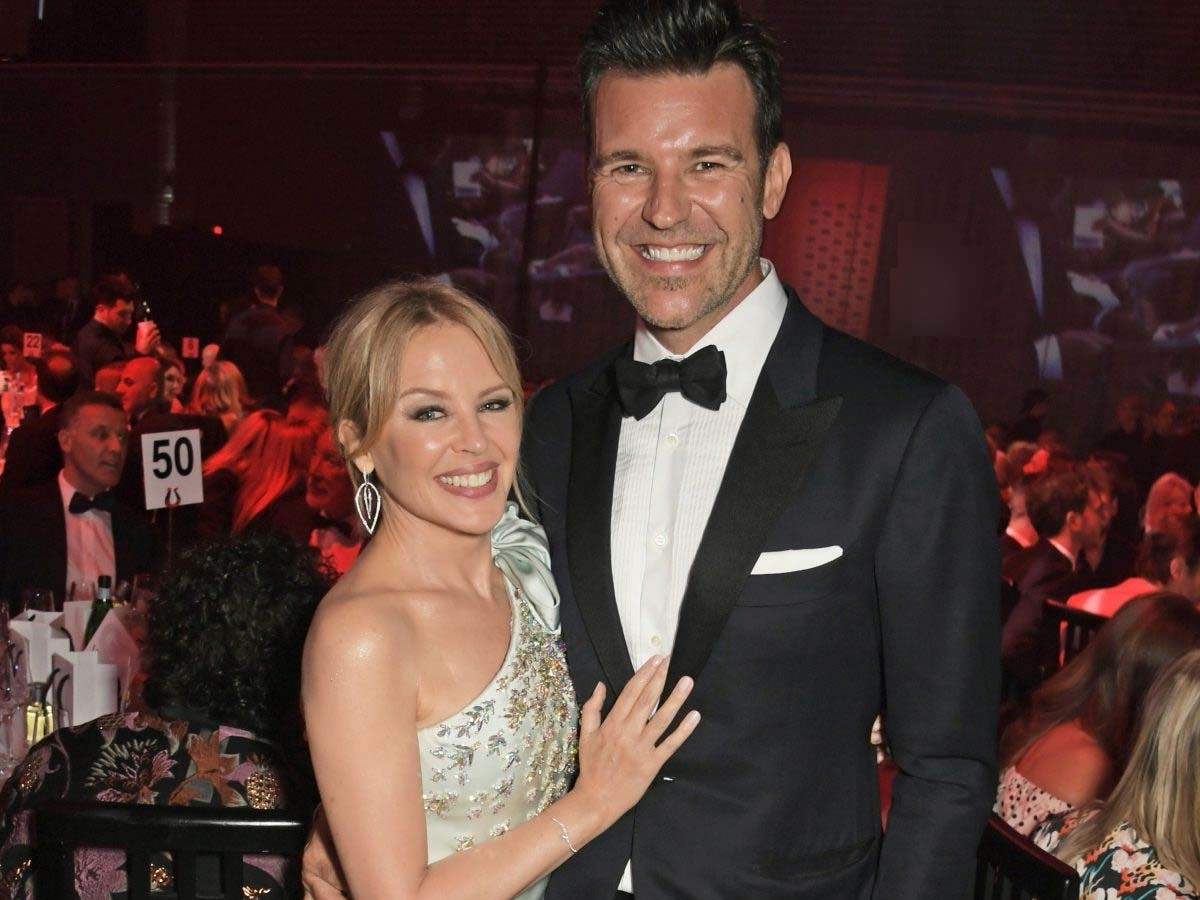 Kylie And Paul Together.

Paul’s stepmom has confirmed the news that the couple is engaged and will announce it super soon. She said she couldn’t reveal more details about it as she respects her son’s privacy. Kylie has been giving hints to her fans about her engagement. As she was asked about settling down with Paul to which she just blushes. She didn’t say Yes. But it’s not a No either.