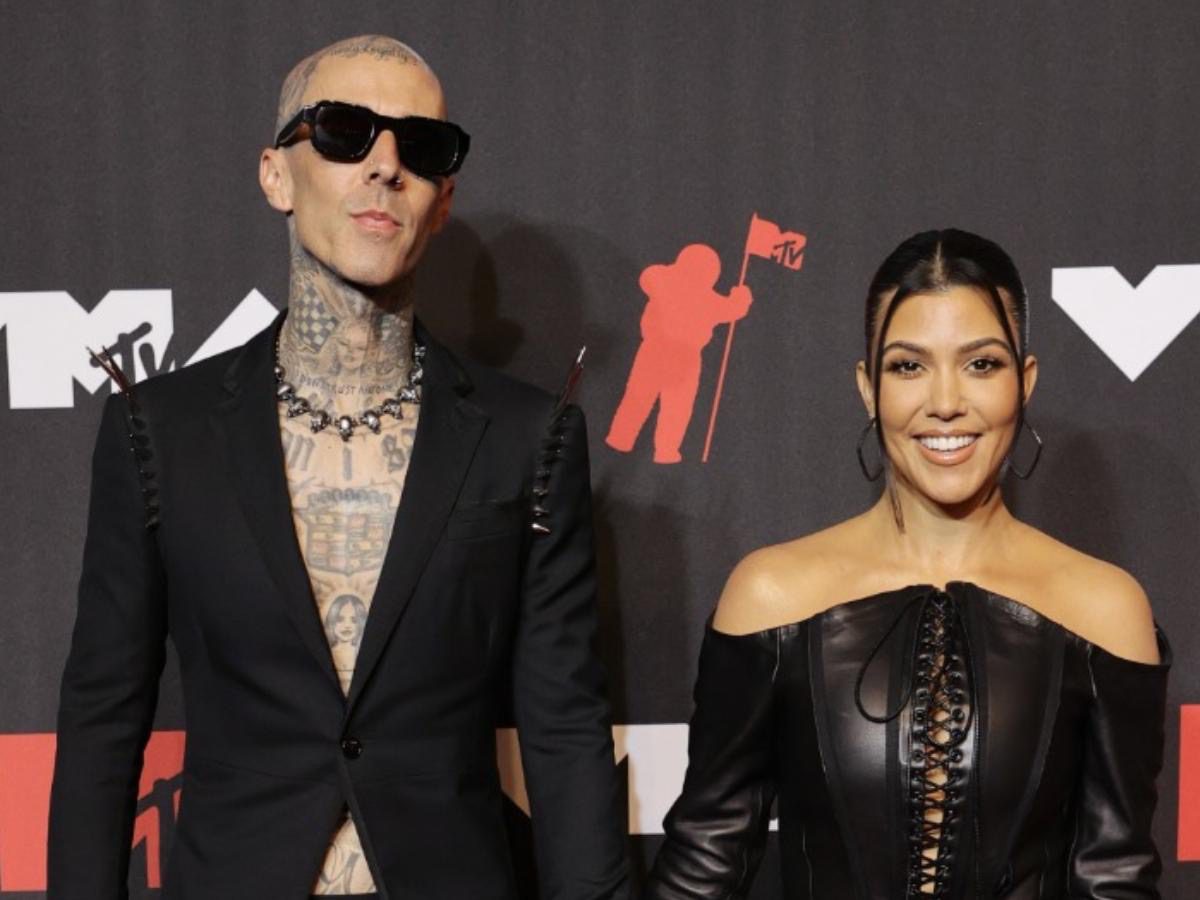 Popular reality television star Kourtney Kardashian has been making headlines for her blossoming romance with musician Travis Barker. Fans must be wondering whether Kourtney Kardashian married earlier or not. The two have been going strong for a while, talking almost all media tabloids by storm. The two have been dating for a while, and from making red carpet appearances to a grand proposal, the pair are setting some major couple goals for people out there. The brand new upcoming Hulu series will show the entire proposal in a more detailed manner.

Not to forget, Social media cannot get enough of their mushy pictures as the two do not shy away from PDA. The pair recently sparked wedding rumors, and fans are wondering whether the two have tied the knot in a severe marriage ceremony. While the pair have already shared glimpses from their engagement, are we hearing wedding bells a bit too soon? It seems like, just like the proposal, the wedding is going to be a grand event. After all, it’s a Kardashian wedding! Is Poosh star Kourtney Kardashian married already? Let’s find that out!

Who Is Kourtney Kardashian Married To?

While Kourtney Kardashian is not married to anyone at present, she recently got engaged to Travis Barker. The musician left no stone unturned to make it a special day for his let love. From lavish flower decorations to an expensive rock to seal the deal, it was straight out of a fairy tale. 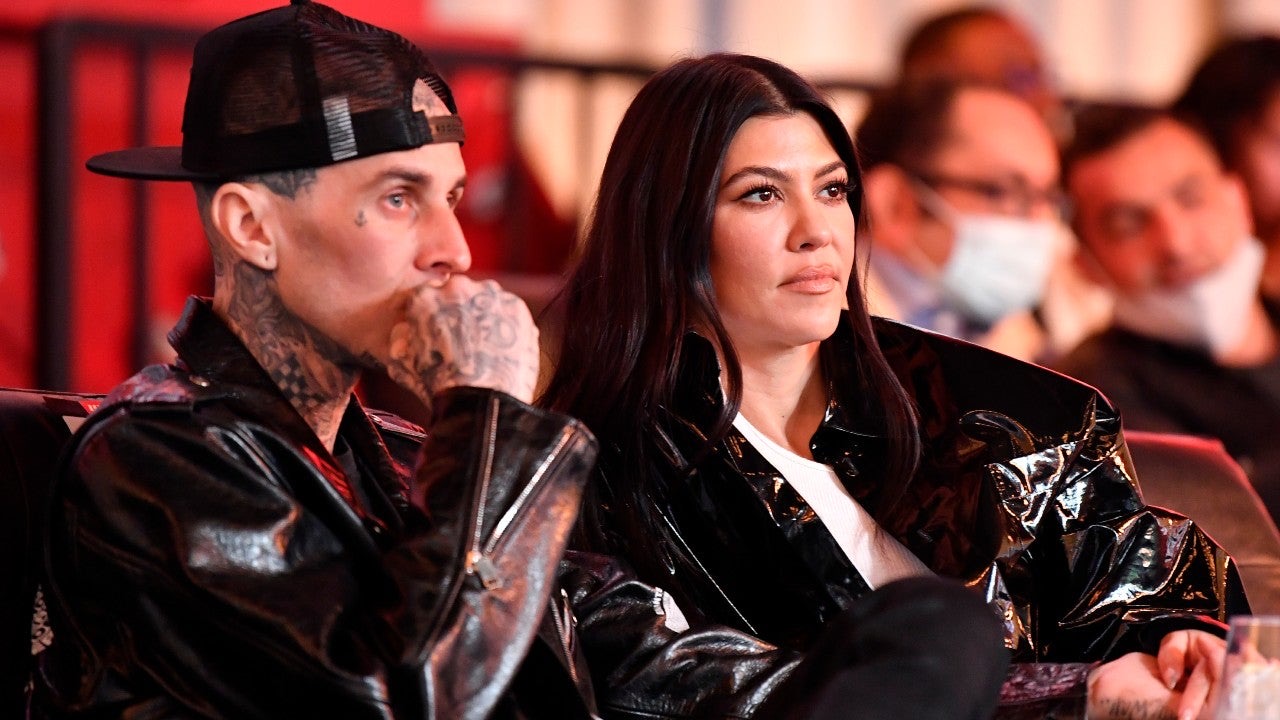 While many thought the relationship is going pretty quickly, the couple is very much in love and has been going strong ever since. It was recently Barker’s birthday, and Kourtney took to social media to admit that she indeed loves her man more than anything. With the pair being all obsessed with each other, the wedding is not that far and might happen sooner than you think!

Also Read: How Long have Kourtney And Travis been in a Relationship? Full Timeline

Will Kourtney Kardashian film Her wedding for Hulu reality Show?

It seems like streaming service Hulu is making sure that fans get to see all of the most anticipated weddings of the Kardashian family. As Travis Barker and Kourtney Kardashian are all set to walk down the wedding aisle, it has been reported that the cameras will be filming for the Kardashians’ new Hulu series. However,  some of the aspects will be kept private. If you have missed the proposal pictures, here are a few of them right here! Have a look.

Congratulations to the most beautiful, adorable, affectionate, fabulous, made for each other couple in the world! Love you guys!!!!!! @kourtneykardash @travisbarker ❤️❤️❤️❤️ pic.twitter.com/iQSIZodBJH

Fans will also get to see all of the proposed events as well. It has been reported that there were cameras at the post-celebration dinner, and both the families were there to bless the newly engaged couple. Barker’s children were also present for such a special day. With the proposal being so elaborate and grand, we wonder how lavish the wedding is going to be!

Travis Barker Gushes About His Upcoming Wedding With The Poosh Founder!

It seems like the Poosh Founder, and Travis Barker cannot get to get married! While so surveys reveal that Kourtney is already in a wedding planning mode, Barker recently expressed his excitement to walk down the aisle as well. As they recently attended Simon Huck and Phil Riportella’s wedding, the newly engaged pair couldn’t help but think about their wedding. All the Small Things hitmaker shared a few snaps on his story and gushed about his ladylove. 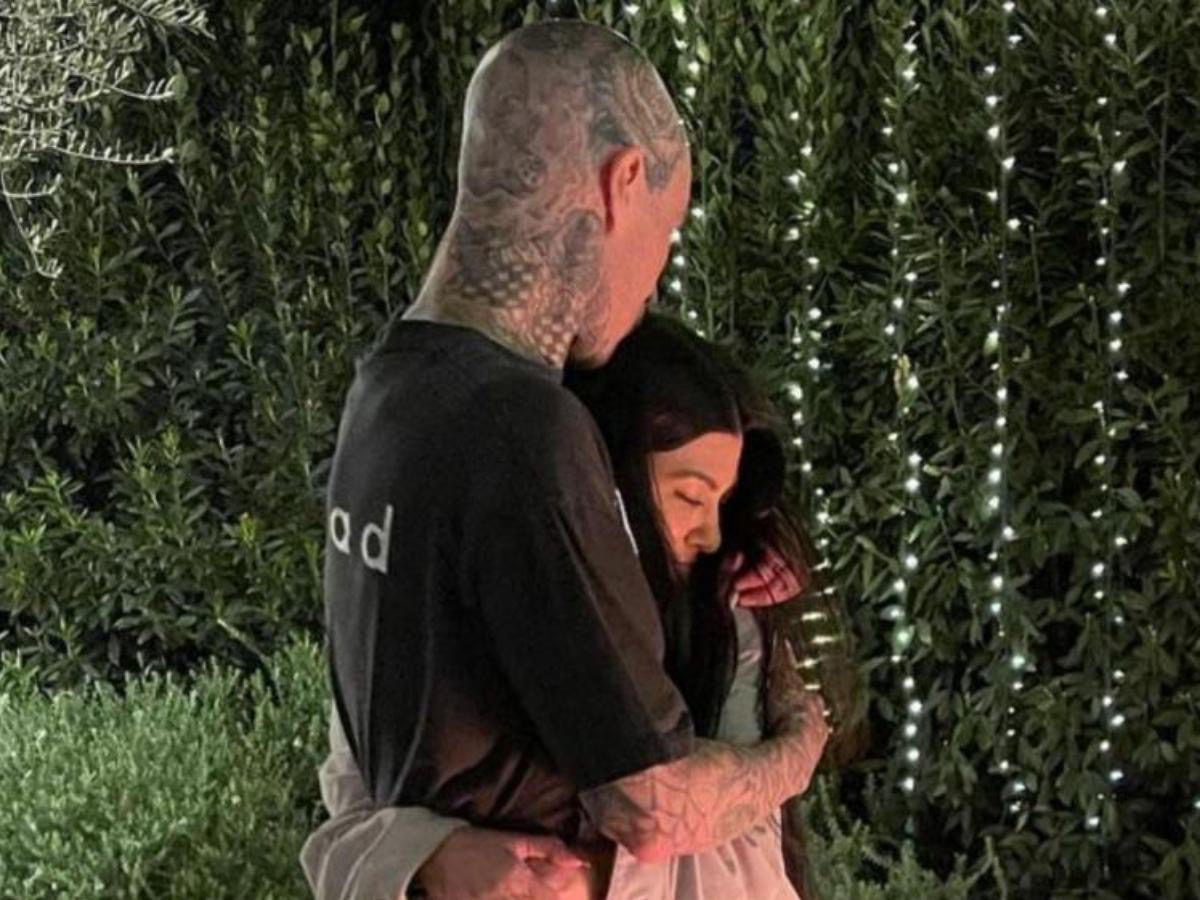 Not only that but Barker commented that it’s their turn next on one of Kourtney’s Insta posts. While Kourtney’s former partner Scott Disick initially had some doubts about the couple, fans were quick to notice that the ex-couple had had some awkwardness between them. Many have speculated that this might have been due to the engagement news that caught on like the wildfire. On the other hand, Disick has reportedly been enjoying his single-hood for a while now and is in no hurry to settle down. Given how he is an important member of the Kardashian family, he might make a few appearances in the upcoming Hulu series.