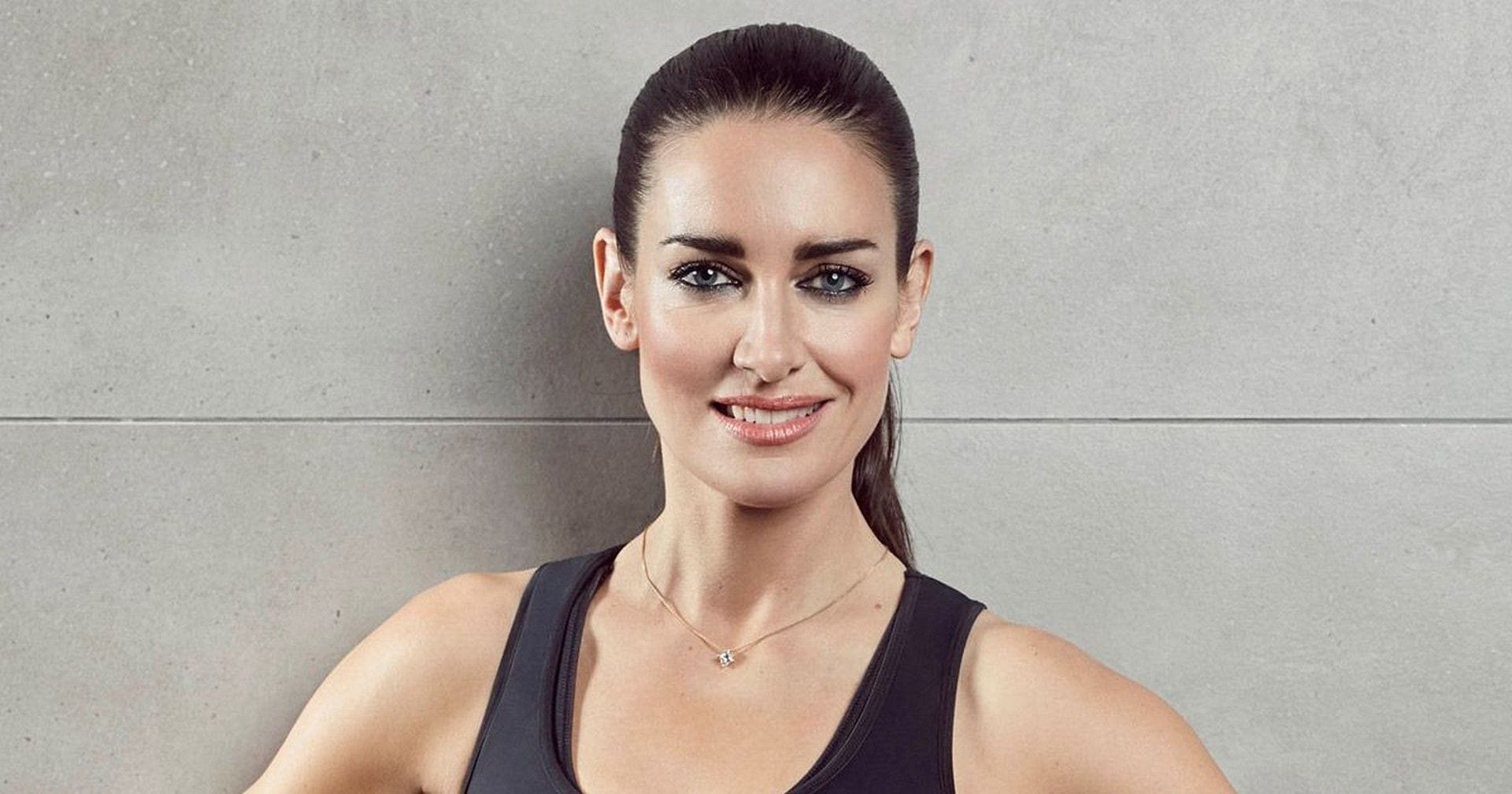 Who Is Kirsty Gallacher Dating? We are back with another gossip. With another love story popping out of its shell. With every passing day, we come across a new love story. These celebrities have given us a way to relive the stories we have always read in books. As a result, their life and the happenings become a vital part of our day-to-day lives. In this article, we focus on Kirsty Gallacher and her dating life. It seems like she has found another love.

Kirsty is a model and a television presenter who hails from the United Kingdom. Kirsty has been a part of the industry since 1998. Over the years, she has managed to earn her share of fame. It would not have been possible without her hard work and dedication. Likewise, she has received various notable awards in her life. As a result, she has been the topic of discussion a dozen times. In the meantime, the paparazzi became curious about her life and career.

Recently, the talks about Kirsty’s new relationship have been hyped. Since then, the internet has gone wild. Likewise, the netizens have gone snoopy about Kirsty’s personal life. Everyone on the internet is searching through various sites to gather more information about the British model. Therefore, in this article, we will be discussing Kirsty Gallacher’s personal life. Likewise, we will find out who Kirsty Gallacher is dating. Also, we will dig out some more facts related to her career, which made her worldwide famous. Here’s what we know about Gallacher. 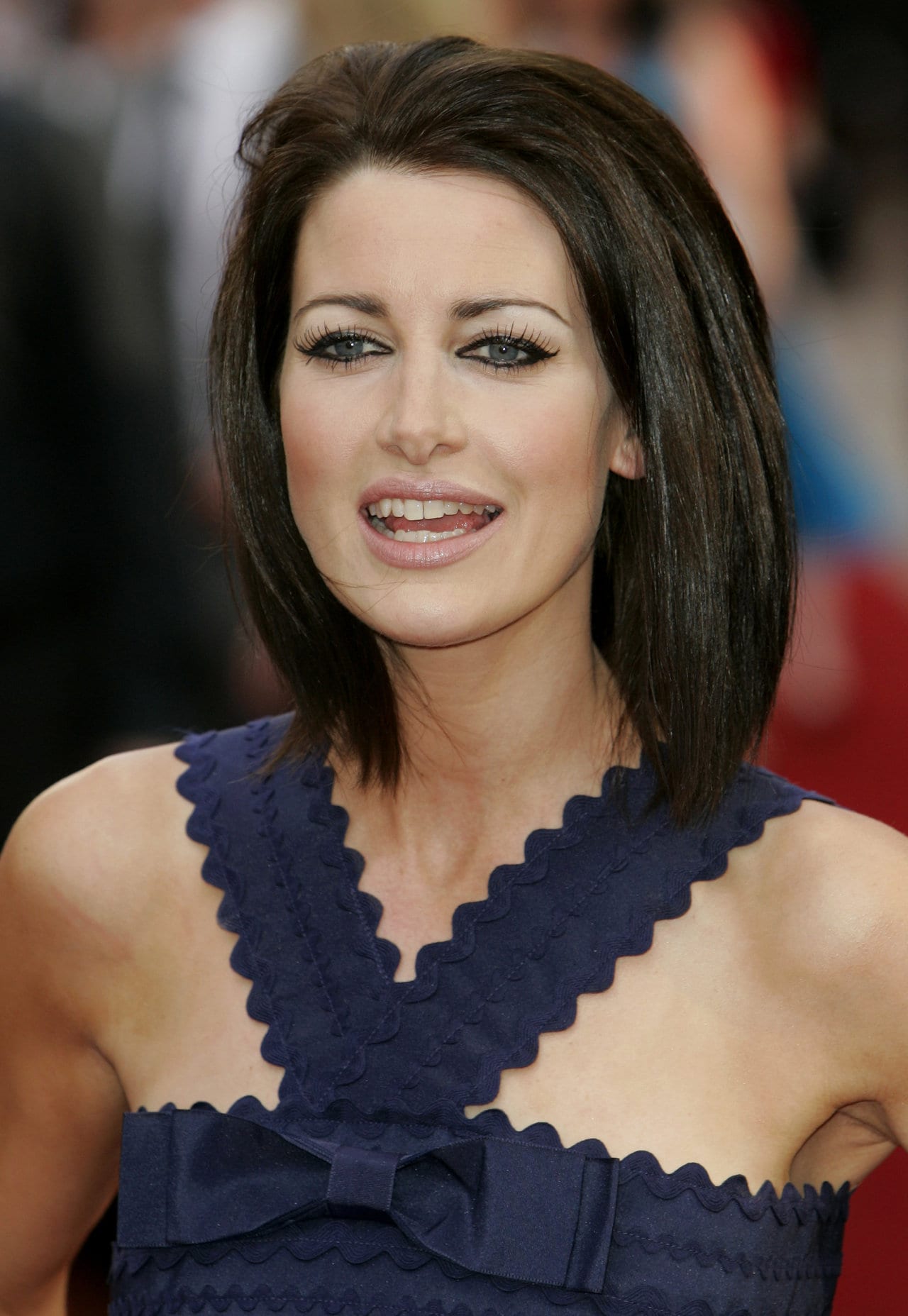 Who Is Kirsty Gallacher Dating?

Kirsty Gallacher is a hot topic of discussion nowadays. She has been reported of dating a mysterious man. It seems like the Simply The Best host is head over heels in love with him. As a result, the fans and the netizens are curious to know more about this mysterious man. Likewise, all the facts about their rumored relationship need to be kept in front of the people. Well, we do something about this issue. Kirsty Gallacher is dating ex-boxing champ Johnny Nelson. Yes, you heard it right. 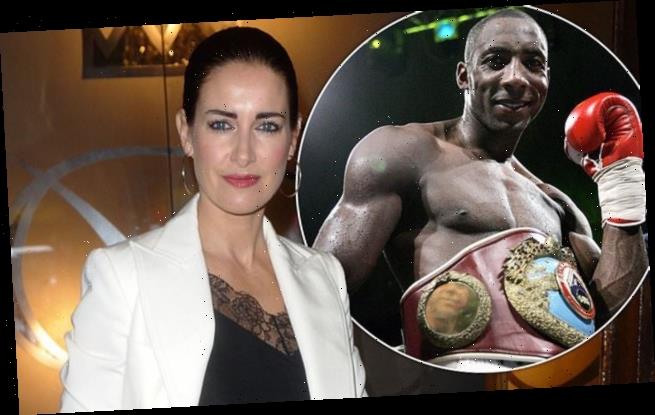 Gallacher is reported to be dating Johnny over a few months. Johnny is a fighter-turned television pundit. They met at a television station. Since then, there was something strong between the two. This resulted in love. And now, they seem inseparable. Recently, Kristy indirectly confirmed her relationship status. Although she did not mention the name, it was pretty clear who she was talking about. Kirsty expressed her desire to become a mom once again.

The duo was reported of living in a Covid bubble. However, their family and close friends are aware of their relationship. Kirsty and Johnny want to keep it a secret. As of now, they have not made any official statement on this topic. However, we need to wait a little more to hear something from either of them. Kirsty was married to Paul Sampson. He is an English rugby player. The duo got married in 2010. However, they were together for 15 years. They separated their ways in the year 2015. They share two sons. 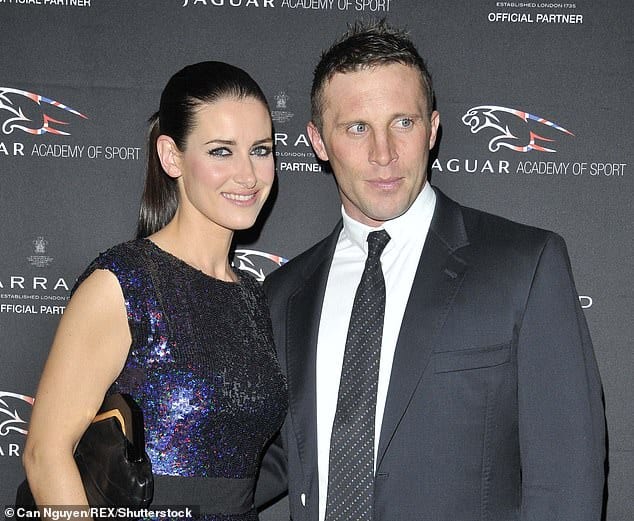 Kirsty was born on 20 January 1976, and her middle name is Jane. She hails from Edinburgh, Scotland, United Kingdom. The 45-years-old model started working as a television personality in 1998. She worked at the Sky Sports News. Her father was a former Ryder Cup captain Bernard Gallacher. Likewise, she completed her studies at St George’s School in Ascot, Berkshire. Later, she got enrolled in the London College of Fashion. Initially, she worked as a production assistant. Later, Kirsty was promoted to the position of editorial assistant in the year 1998.

Over the years, Kirsty was behind various sports shows. As a result, she began a popular name in the field of sports media. Some of the shows include “Soccer Extra,” “90 Minutes”, and ” Soccer AM.” Likewise, she was associated with a famous radio show on BBC Radio 5 Live. It was titled “Kirsty and Phil.” She presented the All-Star Cup in 2005 and 2006. Before that, Gallacher hosted Kirsty’s Home Videos from 2000 to 2004. This gave her instant success. Gallacher is working as the co-host of the famous show “The Great British Breakfast “. The show premieres on the GB News channel.

Also Read: Why Did Channing Tatum And Dewan Break Up Their Marriage?