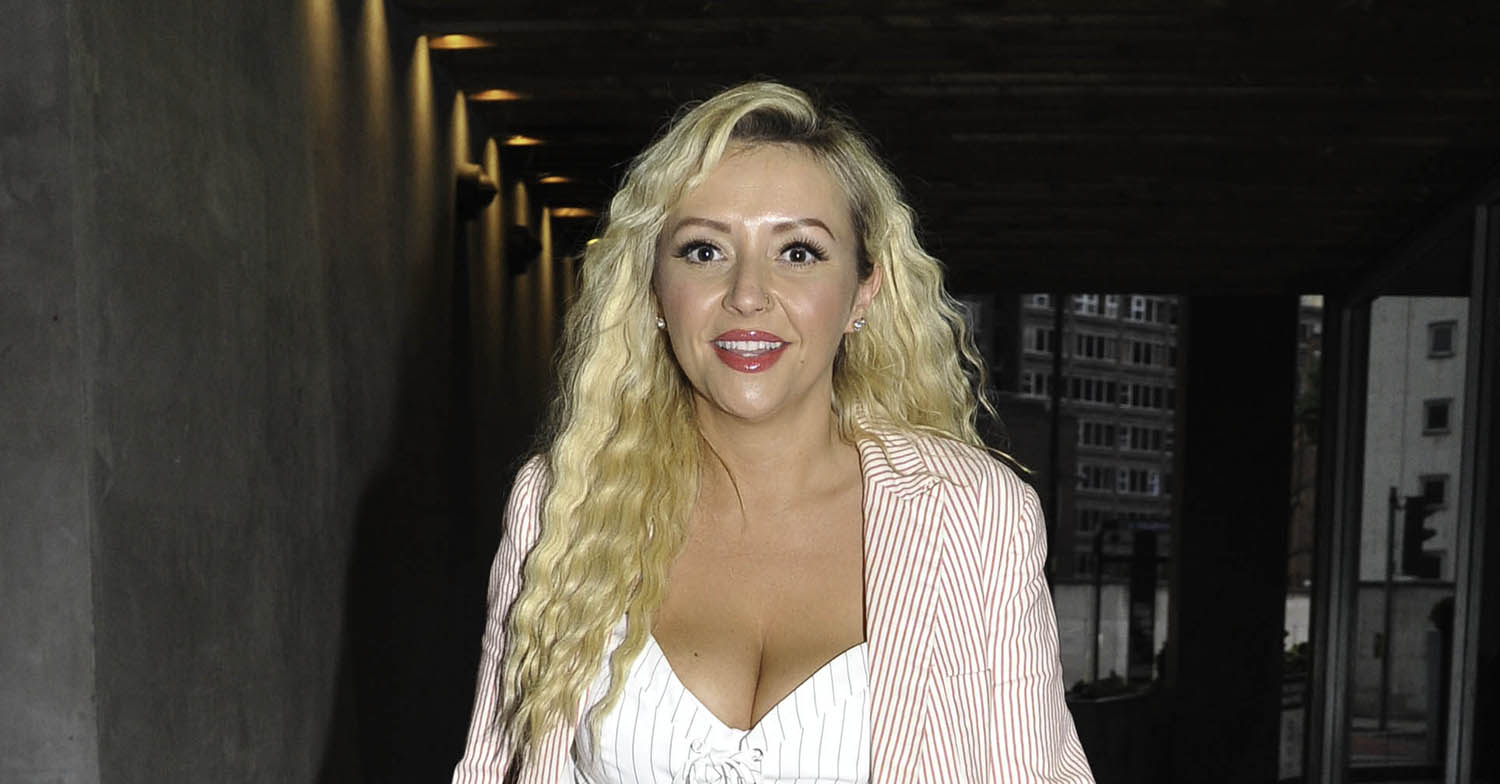 Best known as Nicky Wheatley from Coronation Street, Kimberly Hart Simpson fails to find a date from any dating app; So she steps a reality show to seek love. Hart also owns her fashion clothing company. She has always been the one to follow her heart and her passion. Before auditioning for several roles, Hart tried several other jobs like managing a restaurant, being a fitness trainer and ever being a stage decorator in an architecture firm. After trying everything, she fell in love with acting and fashion designing.

However, she was able to fall in love with her career but found it really difficult to find love for herself in real life. In one of her interviews, she said that when she becomes a successful actor, she will meet a charming actor on the set they will look at each other and will live happily ever after. But nothing like this happened with her.

The actor said she was unable to find love even at dating apps and sites. She mentioned she has never been in love. However, she has dated several people in her life but never experienced love. She also mentioned that a lot of people have told her that love would cross her way when it has to, but still, she is impatient to meet her “The One.” 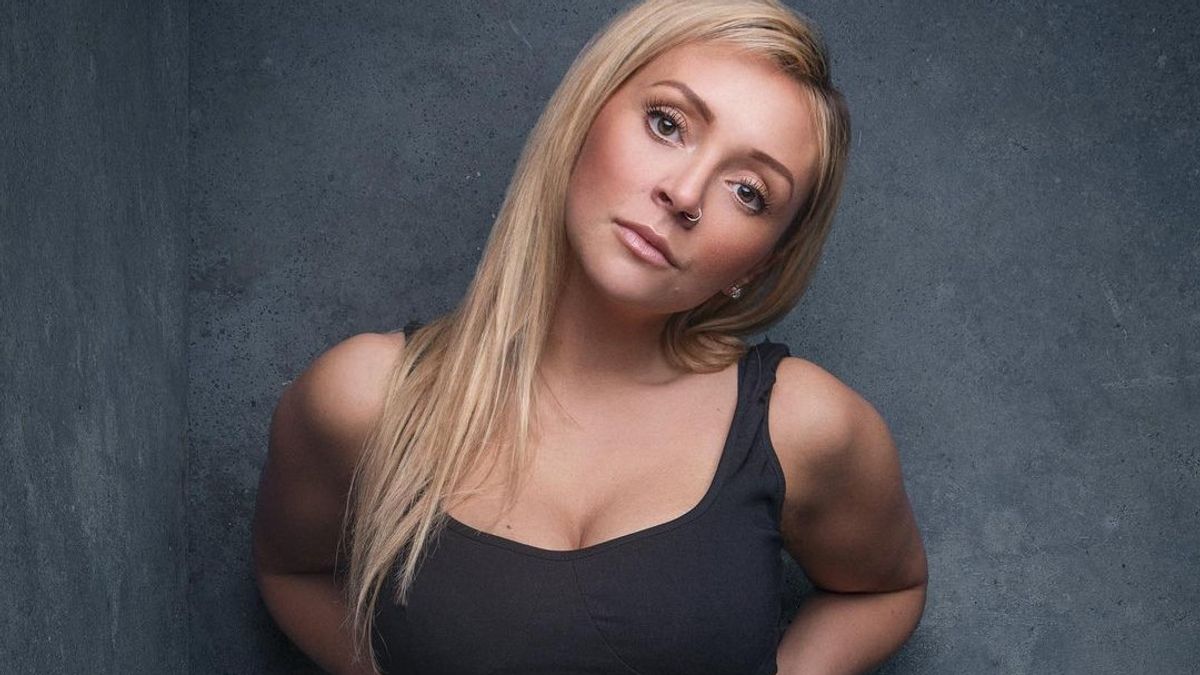 Kimberly Hart-Simpson Will Knock The Door Of  Celebs Go Dating: The Mansion To Find Love

Kimberly Hart-Simpson was part of the reality show named Celebs Go Dating: The Mansion, where a lot of celebs meet each other and spend time with each other. They are expected to find their matches on the show meanwhile updating their fans about their love lives. In the past year, the world was under lockdown due to COVID19. The celebrities were not allowed to move their mansions to go out on a date or have a fun vacation. Instead, they were given the opportunity to live together.

While Hart was staying in the Mansion with her potential boyfriend Shane Finlayson, she appeared on a radio interview and expressed her excitement towards this Levin situation. She said that she was very excited and nervous at the same time. Because she never shared a dwelling with any of her boyfriends. Hart also said that they have never been on an actual date; instead, they are choosing a series to watch together.

She also mentioned that it is too much pressure on both of them as they both don’t know each other properly, and it takes time to reach that comfort zone where you can look ugly in front of each other. She said they both hadn’t reached there yet. On the other hand, the radio host told her the positive side of living together. To which Hart replied, let’s see. She would prefer to go with the flow.

While Kimberly Hart-Simpson was on the show, she revealed that she is pansexual. In one of her interviews, she said that she had dated people with different sexual orientations, and gender never really mattered to her. She claims that last year she made a Uni-Color dress during the pride month that was a hint to her fans; That she belongs to the LGBTQ+ community. But unfortunately, no one picked out on it. She also mentioned that the dress was very close to her as she did all the work on it on her own, and that was the first time she acknowledged her sexual orientation.

In the final episode of Celebs Go Dating: The Mansion. Shane Finlayson tells Hart-Simpson that he loves her. And he is falling in love with her every second he looks at her. So finally, Hart-Simpson’s mission was fulfilled.

Kimberly Hart-Simpson is officially dating Shane Finlayson, a former stripper. She posted a picture with him on her official Instagram account with a caption that says “Meet My Fella.” After the season concluded, Hart went on a radio interview; And said that she and Shane have a long-distance relationship. She also said that their relationship is great.