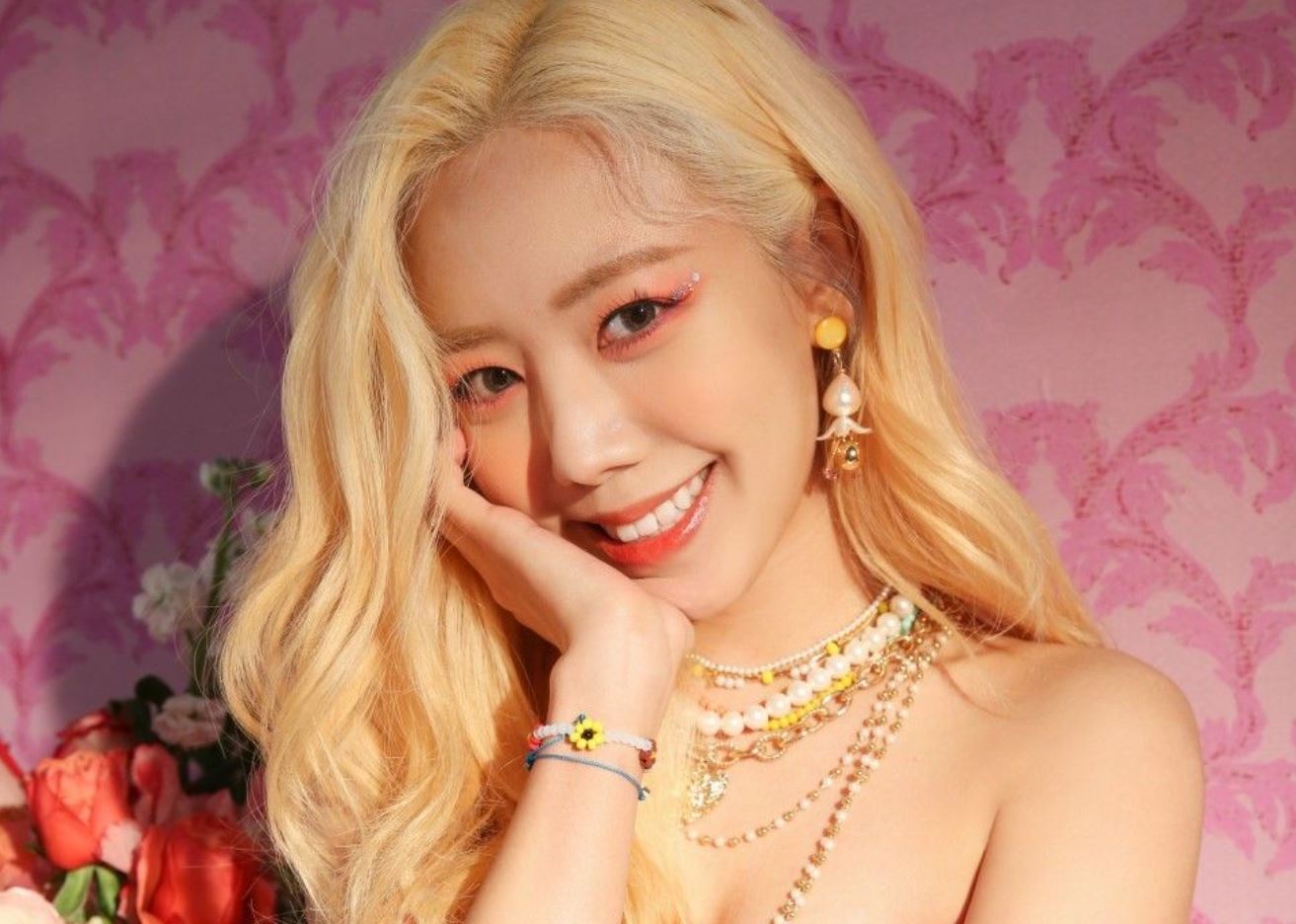 There are hundreds of active Kpop groups in the music industry at present. Many groups garner love and success through love and frequent interaction with Kpop fans. However, individual members of these Kpop groups sometimes create their fandom. Kim Nam Joo or Namjoo of Apink is one of them. The lead vocalist, dancer, and sub-rapper of Girl Group, Apink, is also a published solo artist and actor. Kim Nam Joo made her debut when she was only sixteen. However, even before her debut as an Apink member, she had a taste of the limelight. Surprised? Well, there are many other facts about Apink’s Nam Joo that you should know further in the article.

Kim Nam Joo was born in Seoul in 1996. She attended Seoul Performing Arts High School with Son Na-eun and Oh Ha-young, her fellow band members. Later, in 2015, she got accepted into the prestigious Sungkyunkwan University in the Department of Performance of Arts arena.

Housed under IST Entertainment, Kim Nam Joo is currently focusing on her solo career while still being an active member of Apink.

To know Kim Nam Joo better, one must get all the information about Apink. Namjoo joined Cube Entertainment in 2010 as a trainee, and she was one of the last Apink members to be revealed before the group’s big debut.

Finally, on April 21, 2011, Namjoo debuted with Apink on Mnet’s M! Countdown and performed two tracks -“I Don’t Know” (몰라요; Mollayo) and “Wishlist”- from their debut EP, Seven Springs of Apink. Since their debut, she has been an active member of the group and contributes as the lead dancer and vocalist. Some of the hits from Apink include Mr. Chu, Hush, NoNoNo, My My, Brand New Days, and others.

Her charming voice has adorned many of Apink’s songs, and Namjoo’s passion for her occupation also impress the fans. The 26-year-old once said, “Let’s put my best effort, anytime, any day.”

Besides being an Apink member, she and Yoon Bo-mi also formed an Apink’s subunit-  PINK BnN. The two singers have released OSTs for multiple Kdramas, including “School 2017,” “Matrimonial Chaos,” and “I Hate You Juliet.”

Furthermore, NamJoo has frequently collaborated with artists to release tracks for special occasions. In 2013, she joined hands with Jung Eun Ji (Apink) and  Jang Hyun-Seung (Ex- BEAST) to produce the single, A Year Ago, for  Cube For Season #White. Later, in 2015, she and BtoB’s Yook Sung Jae released Photograph for A Cube For Season #Blue Season 2.

Moving forward from group activities and solo work, Namjoo has also established herself as a solo artist. She made her solo debut in September 2020 with the single album Bird. The vocalist has also sung OSTs for “Tom Little and The Magic Mirror,” “I Wanna Hear Your Song,” “Deep,” and “The Stairway Of Time.”

Before debuting in 2011 with Apink, Namjoo made her acting debut in a commercial in 2007 at 13. Eight years later, she again started acting. In 2015, she joined the cast of Naver’s web drama Investigator Alice, where she played detective Chun Yeon Joo. Namjoo reprised her role for the second season, as well.

She replaced Lee Tae Im in MBC’s Tutoring Across Generations in the same year, but the show stopped airing after getting fallen ratings. The following year, she and Yoon Bo Mi became the new MCs of Shikshin Road 2. Furthermore, Namjoo appeared on The King Of Masked Singer as “Good Daughter Shim Cheong.”

From 2017 to 2018, she reunited with the team behind Investigator Alice to work in Naver’s Bad Boy Detectives as Oh Jin Kyung. The singer also gave her voice to the animated film Deep in 2017, where she played Ellie.

Kim Nam Joo’s personal life is indeed personal when it comes to relationships. Meanwhile, she likes to give her fans regular updates through her Instagram account. Namjoo also owns a clothing line, Sugar Please. Hence, you will often find her flexing her top-tier ‘dress sense’ on social media.

Currently, she is working on her solo career. We will make sure to update you about the upcoming events in Namjoo’s life.