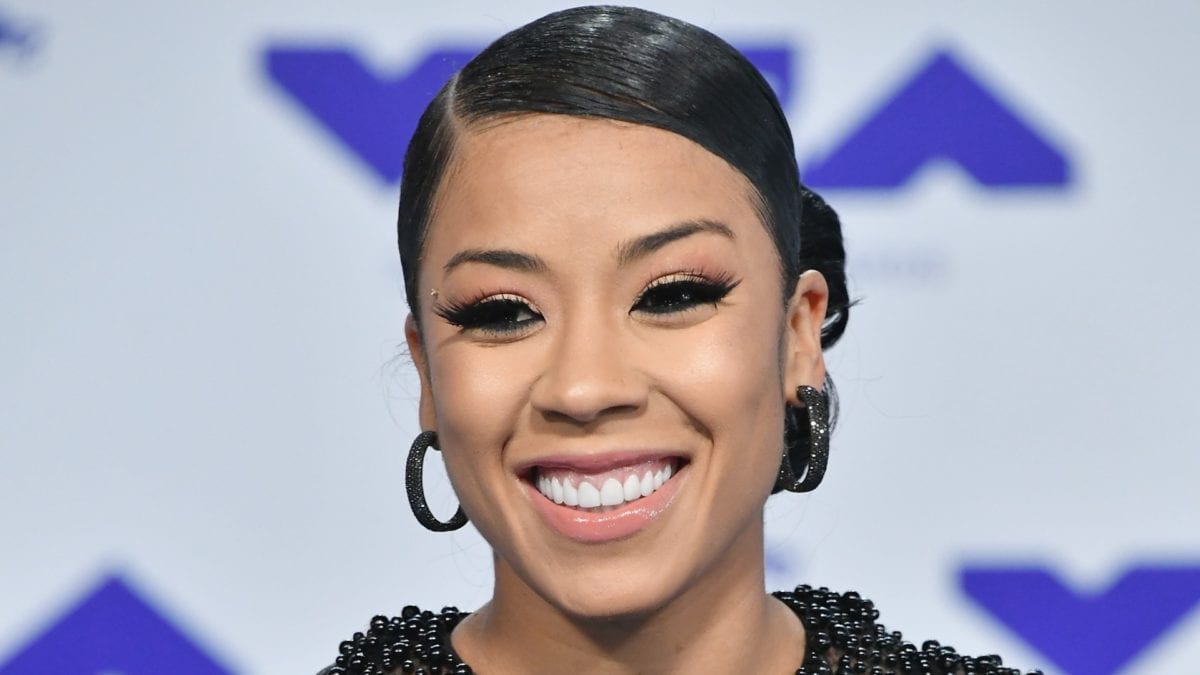 In the recent past, Keyshia Cole has been teasing someone new in her life. Instagram stories and posts are proofs she is embracing a new better half. So here we are, taking a look. Keyshia Cole is known for her music albums The Way It Is (2005), Just Like You (2007), A Different Me (2008), Calling All Hearts (2010), and Point of No Return (2014). She literally defined her concrete R&B sound from the 2000s. Subsequently topping Billboard Charts with Gold and Platinum Singles and Albums on her name. Apart from a commercially successful music career, Keyshia Cole is a well-known reality star. There are three reality/documentary shows under her name.

The first documentary to feature Cole is Keyshia Cole: The Way It Is. The show aired on BET from 2006 to 2008, featuring the singer’s past life and career. Followed by a second reality show, Family First in 2012, and the third Keyshia Cole: All In in 2015.

For years Keyshia Cole has stayed in the limelight, whether it be her music albums or appearing in reality shows. At the same time, she has shared her life wholeheartedly with the fans in her documentaries and reality shows. Friendships and relationships have always been part of them. So who is she dating as of now in 2021? Plus, a look at Keyshia’s past relationships is all covered in today’s post.

Well, Keyshia Cole is rumored to be dating a Mystery man as of now. It is yet to confirm, but a series of Instagram posts hint the same even if she wanted to keep it a secret. In one of the Instagram videos, while working out, she quoted that she was getting ready for “Baecation.” Then a video of a guy handing out food to the homeless. It was followed by an Instagram story of a hickey on her arm where she asked the one who gave her to make it darker. Plus, she referred to him Bae again. 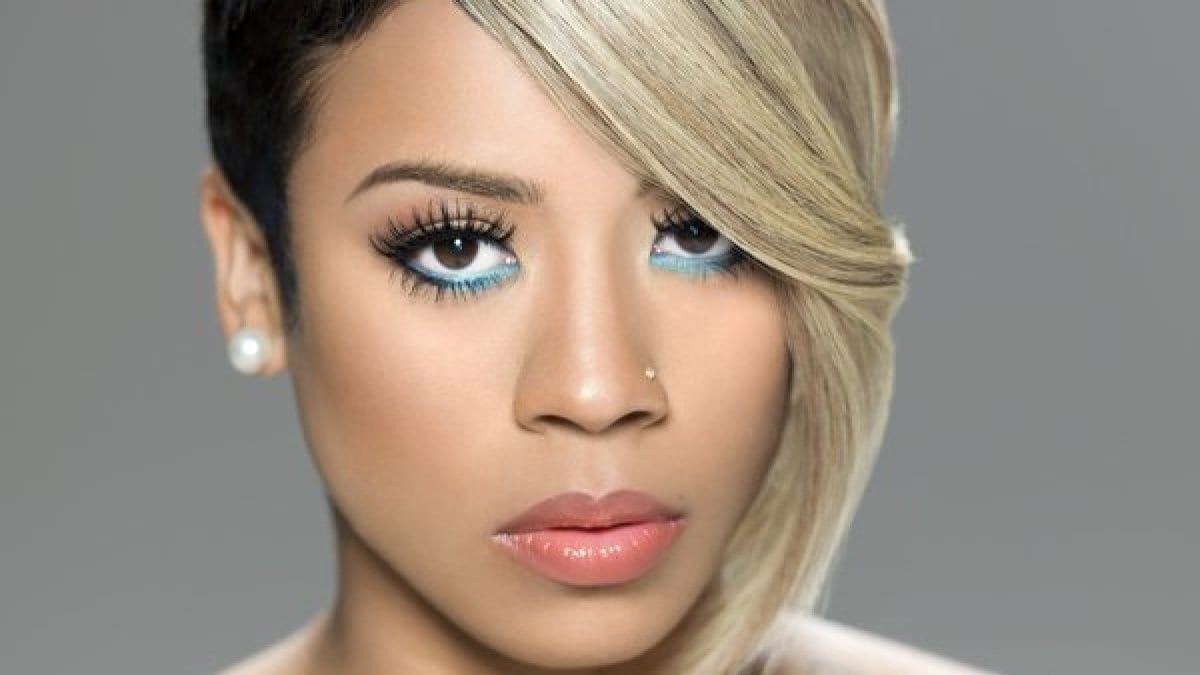 So coming down to the fact the fans believe it’s a gentleman named Zay. Basically, Zay is from Long Beach, California. So, the one video we mentioned of a guy handing out food to the homeless doing charity work. The same video is available on Zay’s Instagram feed. Plus, when a follower asked Keyshia about the hickey, she replied, referring to the guy as too chocolatey. Thus referring to his looks.

So yes, there are speculations Keyshia Cole is dating Zay. But rumors are rumors until she really confirms her relationship with him. You can check out Zay’s Instagram profile here. Still, there are no confirmed leads so far, so we are yet waiting for a confirmation.

Most recently, way before rumors of Zay dropped in. Keyshia Cole broke up with Nick Hale after a three years-long relationship in October of 2020. The fans figured it out from one of her Instagram posts. She talked about forgetting to be happy and being in the pain at the same time and shouted out to everyone going through the same pain.

Since the time Keyshia Cole busted onto the music scene in the 2000s with her debut album. A number of high-profile celebrities were linked to the singer-songwriter throughout her 23-year career. Starting in her initial days coming up as a singer, she dated and was linked to a number of rappers. These include Prodigy, Ja Rule, Redman, Ray J, Chink Santana and Usher, Jeezy and T.I. 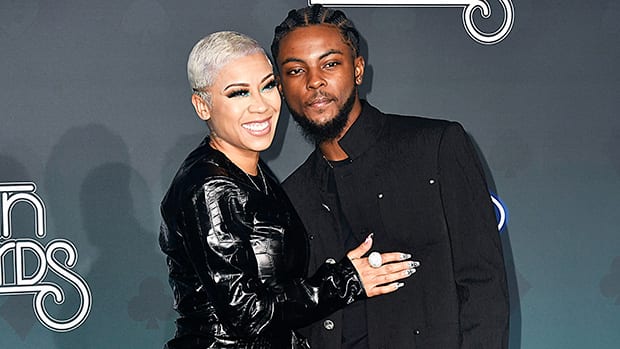 The debut of her sophomore album Just Like You (2007) under Geffen Records saw Keyshia topping the charts. The album rose to the second position on Billboard 200. After the success of the second album, Keyshia Cole’s name started getting linked to a number of athletes. Starting with NBA’s DeShawn Stevenson. She dated him from November of 2007 to July of 2008. Later on, the singer-songwriter was linked to professional boxer Floyd Mayweather Jr., but nothing came around from this relationship much.

Keyshia Cole also dated rapper Game, with whom she did the song Game’s Pain which also featured a number of cameos. Then she found herself linked with rapper Maino. After jumping a few times, Cole found herself in a few short-term relationships. She dated NBA’s Daniel Gibson from April 2009 – August 2020 and then Mr. Ruggs and co-founder of Ca$h Money Baby, a.k.a. Birdman. And Finally, rapper Shad Moss is better known by his stage name Bow Wow.