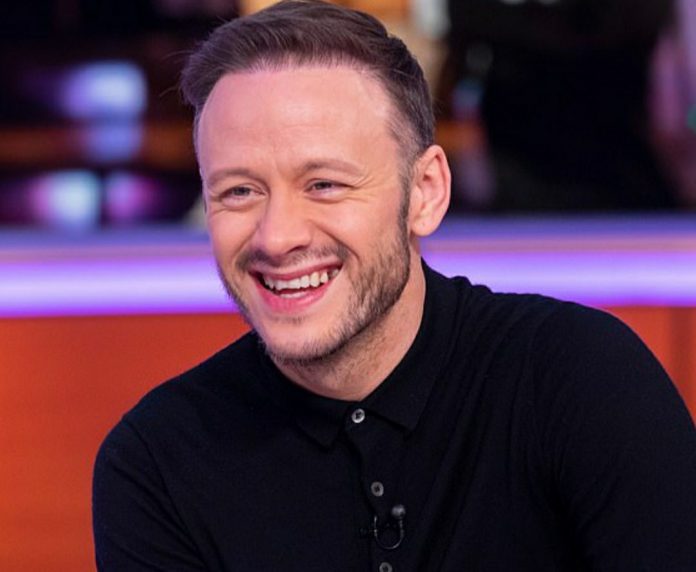 Today, we shall discuss Who is Kevin Clifton Dating? What do we know about the professional dancer’s love interest and notable career? Starting from the basics, Kevin James Clifton has earlier worked as the assistant choreographer and later joined as a dancer in the dance reality show, Strictly Come Dancing.

Little did you know, Kevin also appeared on Hacker Time Series 5. This year, from March to April, he starred as the Artilleryman in his tour of Jeff Wayne’s Musical Version of the War of the Worlds. Little did you know, he also serves as the co-owner of a property investment business. Well, that’s his ‘second career’ as stated by the dancer himself.

Knowing his versatility in the dancing and business careers, people are curious to learn if someone has already stolen Kevin’s heart. Well, he was earlier married to another professional dancer, Karen Hauer. However, their marriage didn’t last forever, and eventually, he found the love of his life. He confirmed this new relationship in 2019. You won’t be surprised after knowing Kevin sharing a romance with his dance partner only. Who is his lady love? Dig into this article to learn more about Who is Kevin Clifton Dating?

Kevin Clifton is dating his recent dance partner, Stacey Jaclyn Dooley. In case you are wondering, Stacey, is a British television presenter. Some of her shows include- Don’t Tell The Bride, Back on the Psych Ward, etc. She rose to prominence after winning the Strictly Come Dancing Season 16, where she was partnered with her now-boyfriend, Kevin himself.

Their romance was confirmed in 2019. It’s been more than three years since Kevin and Stacey are together. Both of them have a common interest in dancing and that’s what makes them together. Also, there lie their immense feelings for each other, for which their relationship is growing stronger.

Meanwhile, Kevin and Stacey sparked engagement rumours. Things started to surface on the internet after posting a picture of her with her boyfriend on Instagram, highlighting a ring on her pinky finger. But, in an interview, Stacey confirmed that they weren’t then engaged. Now, it’s hard to guess if the love birds want to keep their engagement secret or are being true. Whatever it is, we always wish them happiness, love, and loads of support.

The versatile dancer, Kevin Clifton’s personal life has also been surrounded by dancers. How? Well, when he was 20 years old, he tied the knot with his dance partner. Thereafter, he married for the second time, to a professional dancer, Clare Craze. When things didn’t work out, they parted their ways in 2010 and the divorce was later finalised in 2013. Finally, Kevin married Karen Hauer, another dancer to whom he proposed on stage. On 11 July 2015, Kevin and Karen hitched. They made headlines for quite some time. But, they called their romance off in 2018.

Besides knowing Who is Kevin Clifton Dating and his past failed marriages, fans are curious to learn a bit more about him. Born on 13 October 1982, Kevin is 39 years old. He was born in Waltham, United Kingdom. His stunning looks and versatile dance performances on stage have stolen the hearts of millions of people across the world. You may follow Kevin Clifton on his Instagram account, with more than 360K followers as of now.

Moving on with his career, Kevin has also made guest appearances in So You Think You Can Dance in the Netherlands. Talking about his career with Strictly Come Dancing, he has been participating from Season 11 to Season 17. However, it seems like Stacey is his lucky charm. This is because, only with her, he has been able to win the show. With others, he has either made it to the second position or below that.

Best Wishes to Kevin Clifton for the upcoming days of his career. Hoping his romance with Stacey lasts forever. The fans are eagerly waiting for the fall of the news of their marriage. When together, they look adorable!