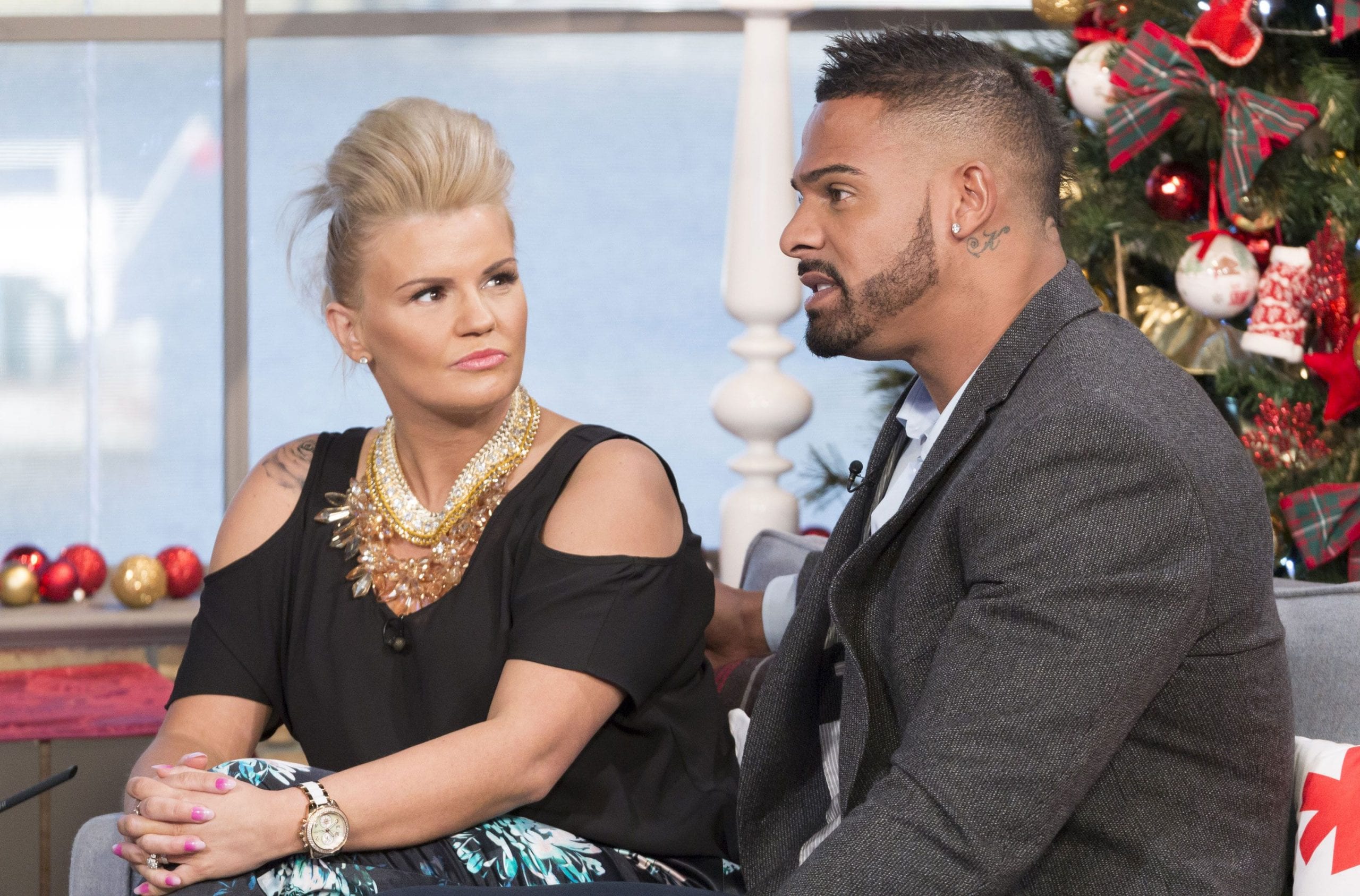 Kerry Katon, the former singer of Atomic Kittens, is ready to walk down the aisle for the 4th time. But who is Kerry Katona dating? Kerry had a very, very, very rocky past. And she has been married twice before this. The former singer has five children from three different marriages. All of her weddings have been traumatic for her. But still, she was not ready to give up on love, and she fell in love again. And she is choosing wedding gowns to walk down the altar with the man she truly loves. Let’s hope the fourth time is a charm for her. Kerry has been a victim of substance abuse and found it really hard to bounce back from it, but she did. She also inherited some mental disorders like Bipolarity and dyslexia from her mother. We can say Kerry is a hot mess.

In 2002 Kerry walked down to the altar with the former Westlife singer Brian McFadden. The couple parted their ways in two years. But during their marriage, Kerry was blessed with two beautiful daughters. However, Kerry was madly in love with the singer. But somehow, he lost his interest in the marriage. Brian filed for divorce from Kerry. The couple started living in separate houses in 2004. But their divorce was finalized in 2006. The following year Kerry got married again. We can call it her rebound marriage where he got married to a Taxi driver Mark Croft, who was a drug dealer. 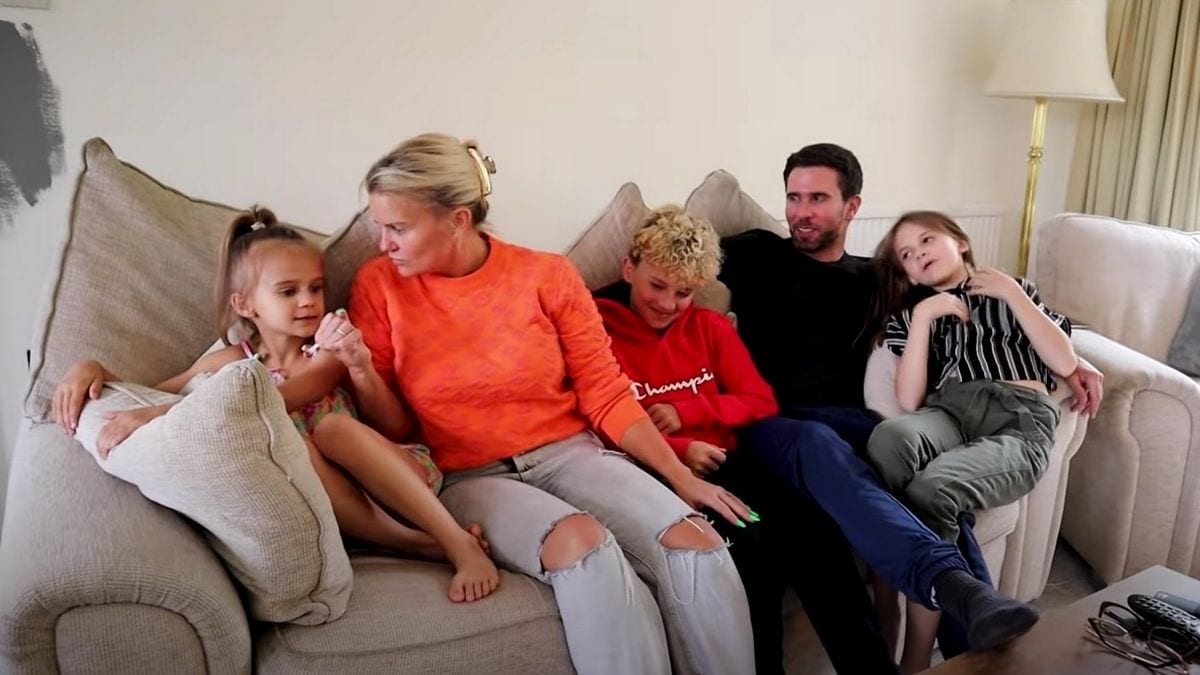 Kerry met Mark for the very first time when he was selling cocaine to her mother. At that point in time, she just came out of rehab and was trying to be a good mother to her daughters. Now, Who Is Kerry Katona Dating

Kerry Katona And Her Untamed Past

Kerry Katona is a very wild woman, and not every man wants their wife to be so wild and have such a rocky past. She married a taxi driver, aka a drug dealer, in 2007. The couple had a daughter together and seemed happy, but Mark’s profession and Keery’s habits did not go hand in hand. So the couple decided to part ways in 2009. But their divorce was finalized in 2011. After her disastrous marriage ended, she remained single for a very long time and covered up. She took good care of her family and tried to be the best version of herself. But old habits don’t leave your side so fast.

From Kerry’s dating history, we can say that she has always been into bad guys, and again she found a bad guy for herself. A former rugby player George Kay. He was sentenced to six months for blackmailing, but Kerry still chose him as her third husband. The couple had a daughter together. But they had a very ugly divorce because George used to abuse Kerry and used to beat her. Kerry filed a complaint about the abuse, and he was arrested straight away. When his belongings were searched, he had some illegal weapons too. Kerry divorced him and moved on with her life.

Who Is Kerry Katona Dating?

Kerry Katona is engaged to Ryan Mahoney. Kerry has faced a lot of difficulties when it comes to love. But she found the love of her life. He is a personal trainer and the couple. Ryan asked her to marry him in the pandemic year. Kerry said she found Ryan when she gave up on love, but life is good again. Ryan keeps posting pictures with Kerry’s daughters, which means he will make an amazing. The couple will be starting a business together.

Kerry announced that she and her fiance would be launching a new dating app soon. The couple is helping each other to grow, and that is the true meaning of a relationship. Kerry seems truly happy with him. Let’s see if the fourth time is a charm. Kerry has already seen trying on wedding dresses. The couple will be pronounced husband and wife very soon.