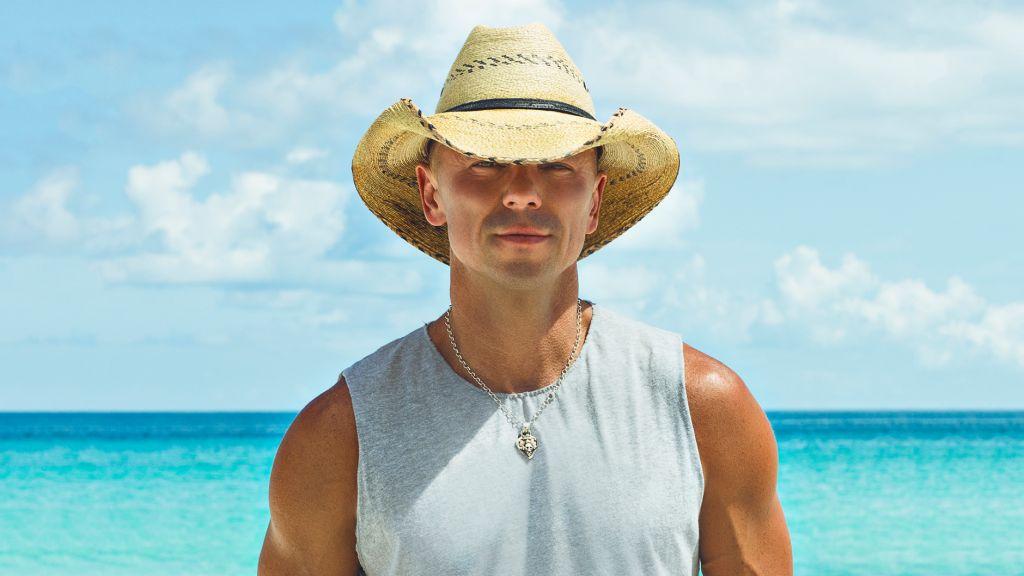 Most country music lovers will be aware of the name Kenny Chesney. But not many of his fans actually know much about his life and his career. Kenny Chesney is an American country music singer, songwriter, musician, guitarist, and also record producer. This extraordinary musician was born on the 26th of March, 1968, in the city of Knoxville in Tennessee, the United States, at St. Mary’s Medical Center. And got raised in Luttrell city and has English and Irish descent. His father is David Chesney who is a former elementary school teacher. And mother Karen Chandler, who is a hairstylist in the Knoxville area. Chesney also has a younger sister named Jennifer. In the year 1986, Chesney graduated from Gibbs High School, which is a public high school in  Corryton, Tennessee.

In his high school, he used to play baseball and also football. Chesney got his very first guitar as a Christmas present. He called it The Terminator. He also started teaching himself how to play it. Chesney got a degree in advertising at East Tennessee State University in Johnson City. He graduated from there in the year 1990. In the year 1989, Chesney recorded a self-released demo album at the Classic Recording Studio in Bristol, Virginia. He sold 1,000 copies of this album while performing at the local clubs in Johnson City. And he used this money from album sales to buy himself a new guitar.

After graduation from East Tennessee State in the year 1990, he went to Nashville and performed at many local clubs. These clubs also included The Bluebird Cafe. He also became the resident performer at The Turf, which is a honky-tonk bar in the city’s historic district. 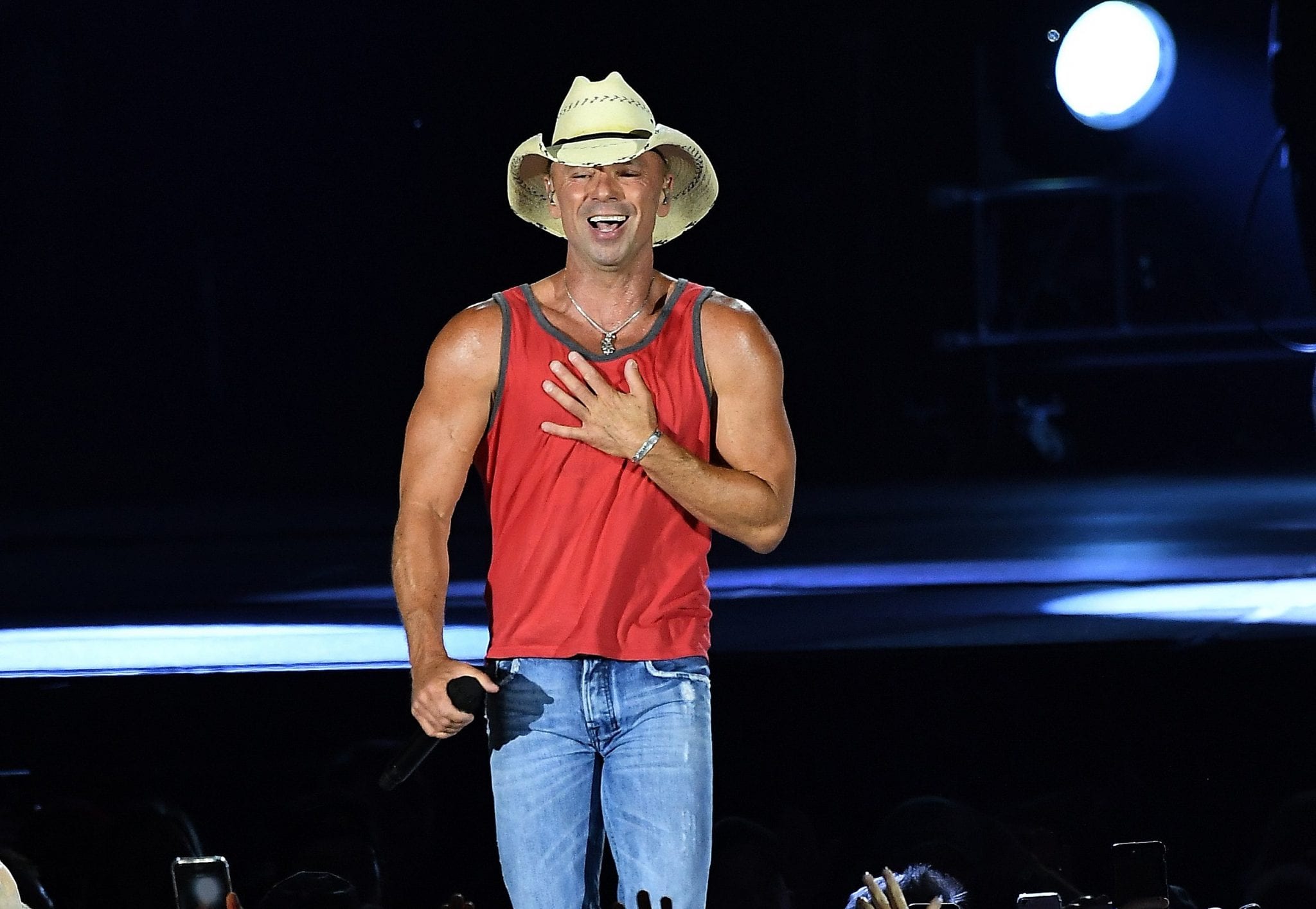 Kenny Chesney is an American country music singer, songwriter, musician, guitarist, and also record producer. He has recorded more than 20 albums in his career. He has also produced more than 40 singles that have reached the Top 10 on the US Billboard Hot Country Songs and Country Airplay charts. Out of which 32 of them have reached number one position on the charts. Many of the songs have also ranked within the Top 40 of the US Billboard Hot 100. And this has made him one of the most successful crossover country artists. He has sold more than 30 million albums all over the world. Chesney has also co-directed and produced a film for ESPN named The Boys of Fall. He has got six Academy of Country Music Awards, including four consecutive Entertainer of the Year awards from the year 2005 to 2008.

And also nine awards from the Country Music Association. He is also one of the most popular touring acts in country music and has regular selling out the venues in which he performs. Chesney’s 2007 Flip-Flop Summer Tour was the highest-grossing country road trip of the year 2007. Other important awards he received include the Academy of Country Music’s 1997 New Male Vocalist of the Year in 2002. Next is the Top Male Vocalist of the Year and the Triple Crown Award in the year 2005. He was also awarded his fourth consecutive Entertainer of the Year award from the Academy of Country Music on the 8th of  May, 2008. 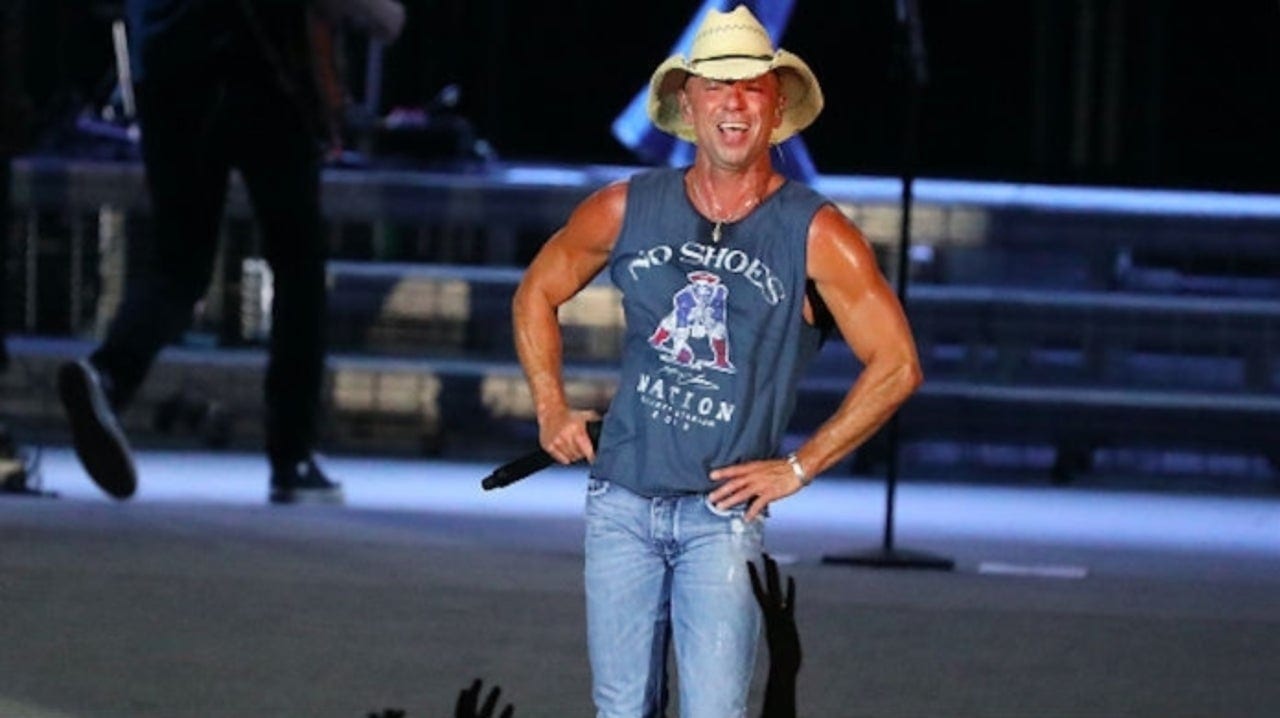 In the year 2000, Chesney and Tim McGraw got involved in a scuffle with police officers in Buffalo, New York. It was because Chesney tried to ride a police horse. That time McGraw came to Chesney’s help after police officers nearby thought the horse was being stolen. The two were arrested and also charged, Chesney was charged for disorderly conduct, and McGraw was charged for assault but was acquitted in the year 2001.

Then on the 9th of May, 2005, Chesney married actress Renée Zellweger on the island of St. John. They had first met in January at a tsunami relief event. On the 15th of September that same year, They announced their separation. And this was only four months after the marriage. Chesney stated that the reason for their separation was due to the fact that he panicked. In an interview by 60 Minutes with Anderson Cooper, Chesney stated on the failed marriage that the only fraud that he committed was him thinking that he knew what it was like or that he really understood what it was like to be married. But in reality, he really didn’t. The divorce got finalized in late December 2005.