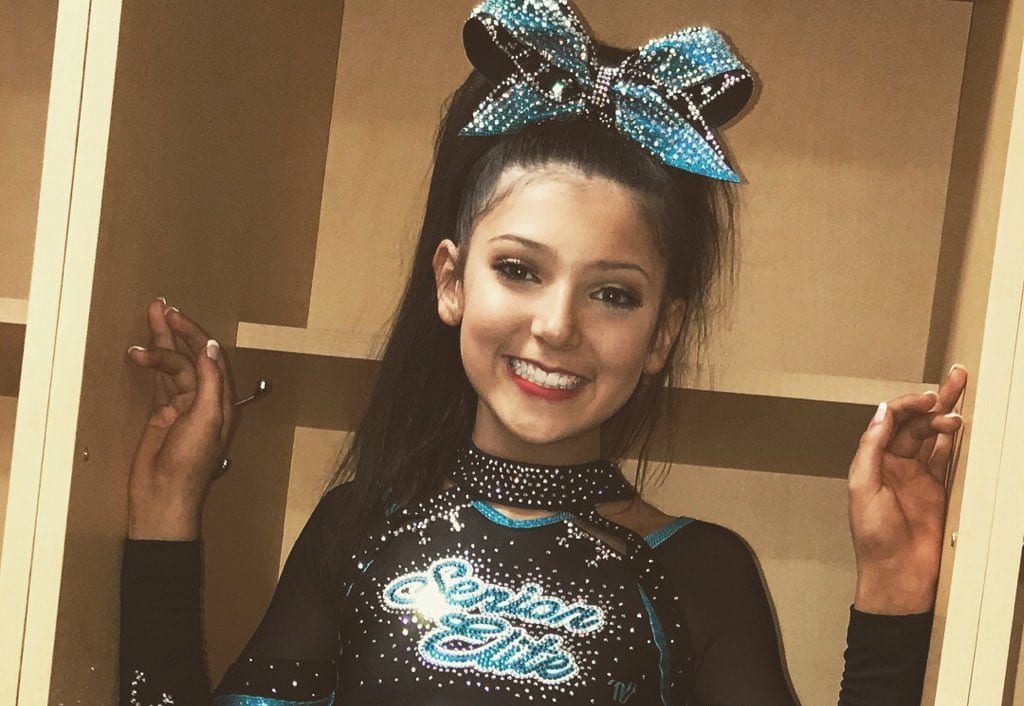 Kenley Pope happens to be a very popular TikTok personality among the fans right now. Although, she is going through some personal issues right now, which all her fans hope goes away soon. This news came forward after Kenley’s mother posted a very alarming post on her Facebook status. Her fans, as well as friends and family, have taken their good wishes to Twitter in order to support her during this difficult time. Although, if you are not aware of what has actually happened, Kenley Pope, then we have got you covered.

Here, we have wrapped up all the information that you guys will need to know about the condition of Kenley Pope in the media right now. A few days ago, Kenley’s mother, that is Smith Pope gave away some news about her daughter. This status update has caused all her fans to worry about the cheer star and a very famous internet personality. Her mother wrote that the day was very hard for her. She says she is posting this on her social media in order to hope that when she looks back on this news after a year or so, the news gets better.

Smith says that her heart is broken, and she is praying for her little child. Her mother was truly emotional in the posts and said that she wishes her daughter to be strong as well as fearless and be as beautiful as she always is. Smith also hoped that Kenley believes that everything is possible when her daughter will have the right people supporting her throughout her journey. 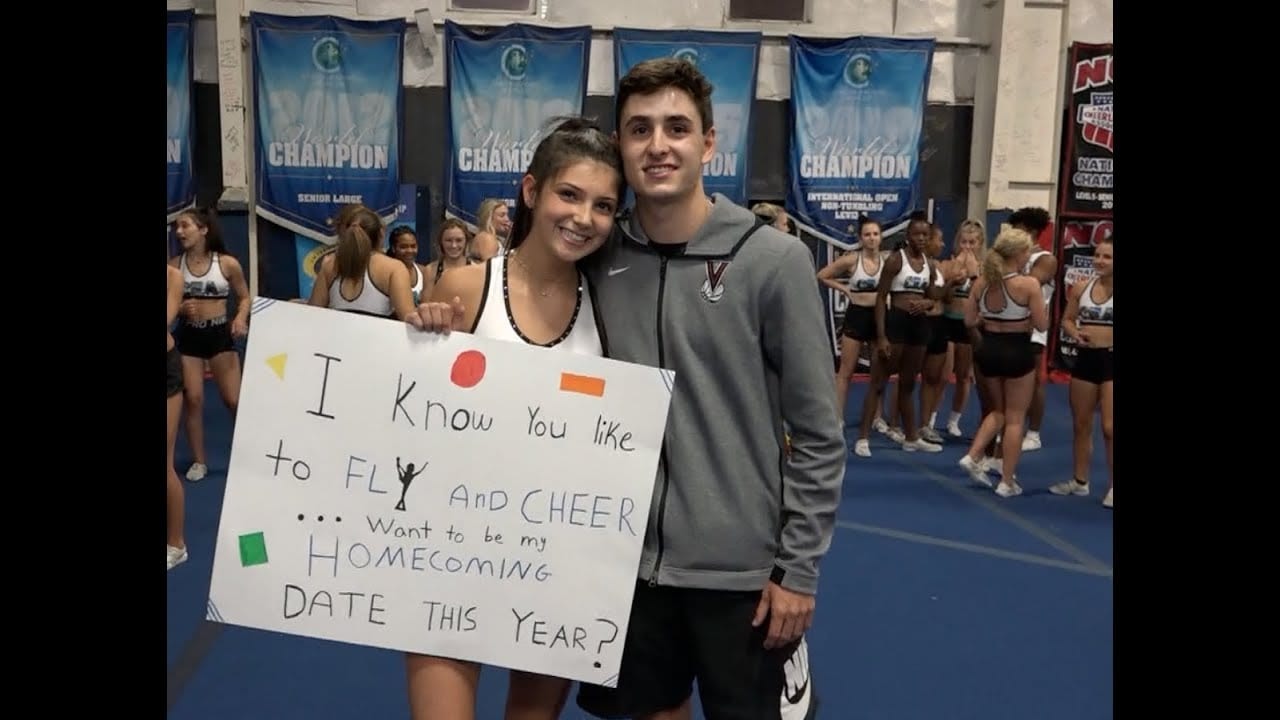 What happened to Kenley Pope?

Although, at this point in time, nobody knows what has actually happened to Kenley Pope. There are no new updates on her after this Facebook post made by her mother. Her fans obviously were pretty concerned regarding the whole thing. Cheer Confessions Incorporations shared the screenshot of the post made by her mother and penned down their own reviews. They said that they are sending all of their love as well as thoughts and prayers to the Pope family. The group officially represents Kenley, and they requested every fan to respect the privacy of the Pope family at this point in time.

They also recommend not speculating anything about Kenley’s condition in the media right now and spreading false rumors that have actually not been confirmed by them. Publicly. Along with this tweet, the group attached two heart emoticons, one blue and one red. Thus, the people are trying to be as supportive as possible of Kenley Pope on Twitter. Thus, there is next to nothing information about her or what has happened to the TikTok star. One of the Twitter users and her fans tweeted that Kenley Hope deserves to have the world.

All this while, another one of her fans penned down that they are praying for Kenley as well ad the whole Pope family. Of course, despite the fact that nobody is quite aware of what has happened to Kenley, we sure do hope that she is okay. As a matter of fact, her fans have been so supporting supportive in her journey through the time when she started TikTok and even now. Everyone does not even want to invade her privacy and are have not started any speculation or rumor regarding the young star or her family. One of her Twitter fans wrote that Kenley Pope is definitely a sweetheart and deserves to have the prayers as well as the love from all her fans.

Kenley also happens to be an athlete apart from being a cheerleader and TikTok star. One of her athlete fans wrote that she is surely one of the best track runners out there, and thus, they hope that she gets better through her hardships and the tough times go away soon. The user continued by saying that they really hope that all the people could help her know that there is a huge amount of people who are ready to support her all the time. They also asked everyone who has ever or is still posting hate about her to get it all deleted. They say that words hurt a lot, and the world could be a better place by showing a little compassion.

Also read: How To View Duet On TikTok? Full Guide To The Trick