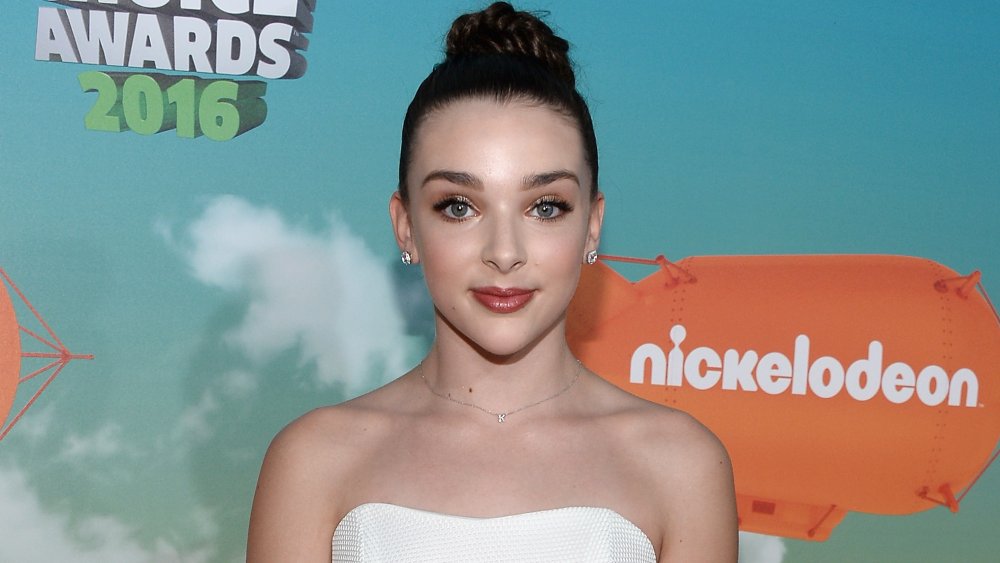 Kendall Vertes a very famous Instagram influencer who is an all-in-one package and is really super talented and is managing a lot of things together. She has remained in the news headlines for a lot of amazing works she is doing and has done till now and has sometimes been a part of not so major controversies because of her personal conflicts and outrageous comments that are totally unexpected. But keeping all this aside, she is winning the hearts of millions of people throughout the globe because of her amazing talents and works.

She is a professional dancer, Instagram influencer, good singer, and even an actress also. As we shared she is an all-in-one package full of tremendous and really appreciating talents. One most important thing is that she is only 18, and at such a young age she has achieved a lot of things that most of the people of that are group are just thinking and imagining off. She is excelling in every field and one thing we got to mention that she is a part-time Youtuber also who likes to uploads songs and make-up tutorials on her channel. 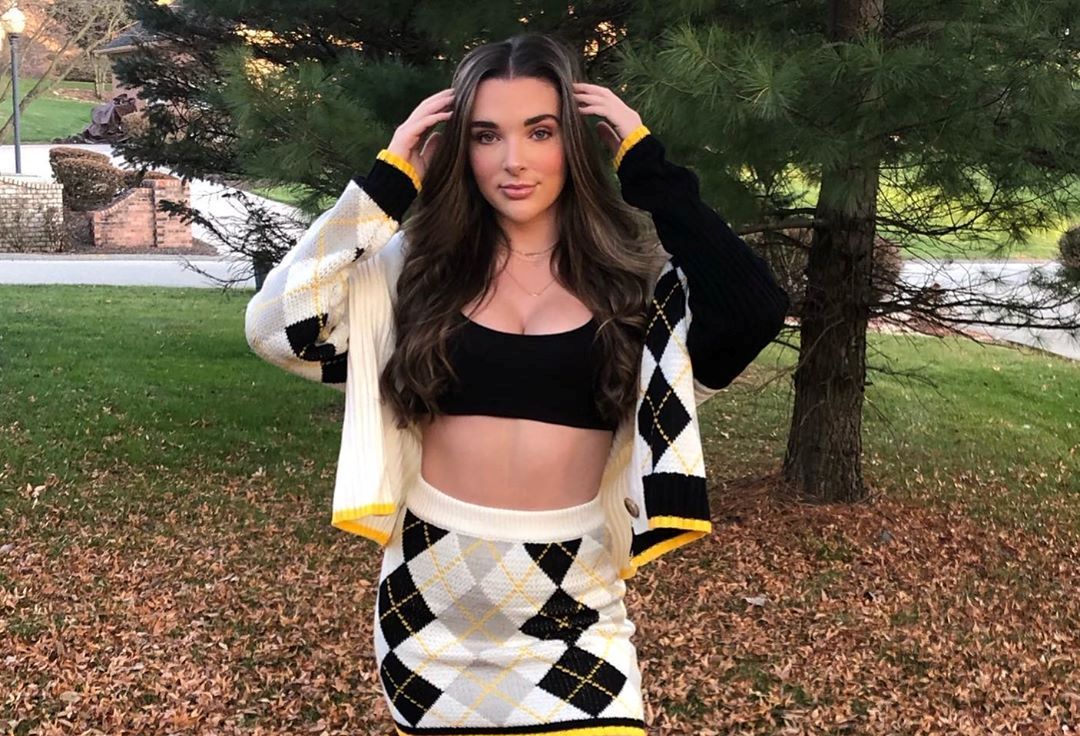 Kendall was born on 9 December 2002 in Pennsylvania, United States. She is only 18 as of now, and even at such a young age she is touching such great heights and is accomplishing all her goals and is achieving everything in her life that she has ever wandered. She belongs to a family with a decent background who have always supported her in all her decision and according to Kendall whatever she is today is all because of her parents who supported her from a very young age and she is very thankful to them for all their support.

When she was just 18 months old, she started dancing as a hobby, and then with time dancing became her career which is giving her all the best things she has ever wandered. She got her first shot and rose to extreme fame after she appeared in the second installment of the very famous American reality show ‘Dance Moms’ and then there was no looking back for her and she just climbed the stairs of success. TikTok also has a major contribution to her career as it helped her showing her dance moves and gaining millions of followers from it.

As of now, she is having 20M+ fans on TikTok, 8M+ followers on Instagram, and 1M+ subscribers of her YouTube channel and these numbers are growing very rapidly. Now we would like to share details about her dating life and her relationship status as we know fans are just highly curious about it. 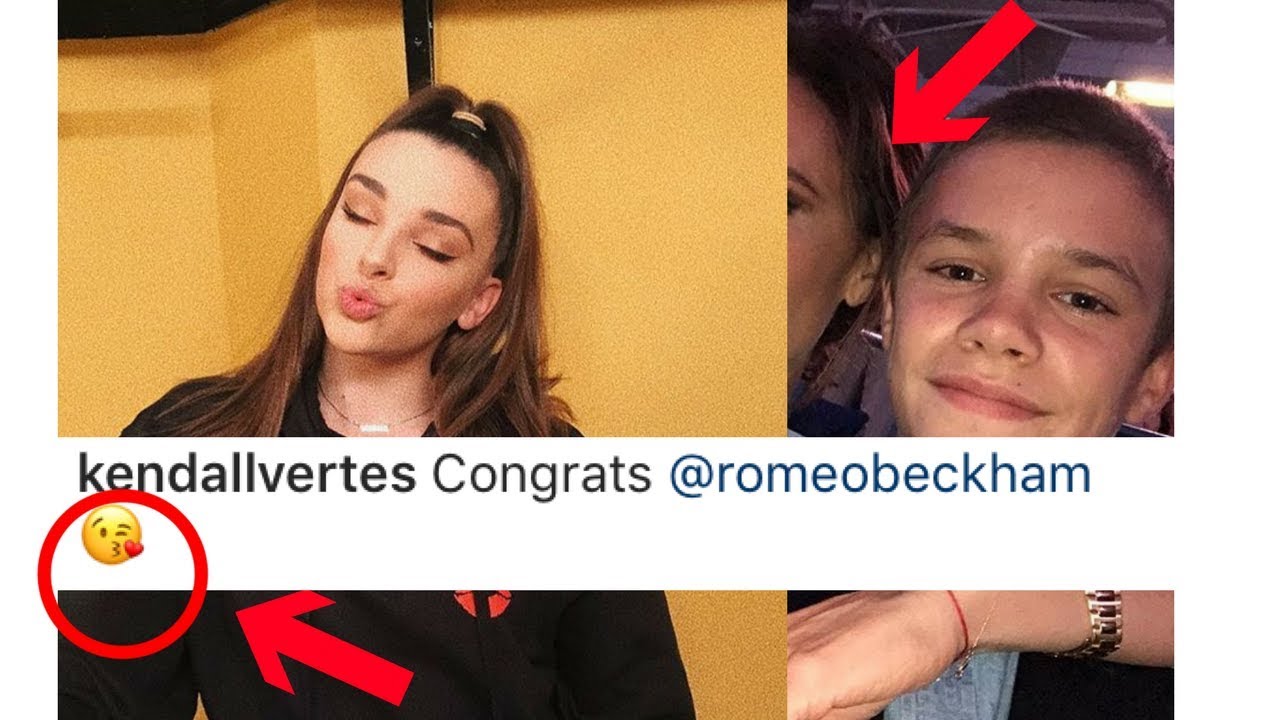 Who Is She Dating As Of Now?

Kendall K Vertes is officially single as of now. She has one relationship in the past that lasted for more than a year and this was officially confirmed by her. As of 2021, she is officially single and is dating no one and in a recent interview, she even hinted that as of now she has no dating plans as she would like to focus more on her professional life and career but if in between she got a chance to date a person that matched her vibe then, she will definitely move on with him without any single doubt.

If you are her fans and are following her for a long time then you all might be familiar with whom she was dating earlier as she has shared photos with him many times on her social media account but after their separation, she deleted all posts with her ex-boyfriend. For more updates, just stay tuned to this site as a lot of amazing things are coming up very soon.

Also Read: Who Is Matt Gaetz And Who Is He Dating?