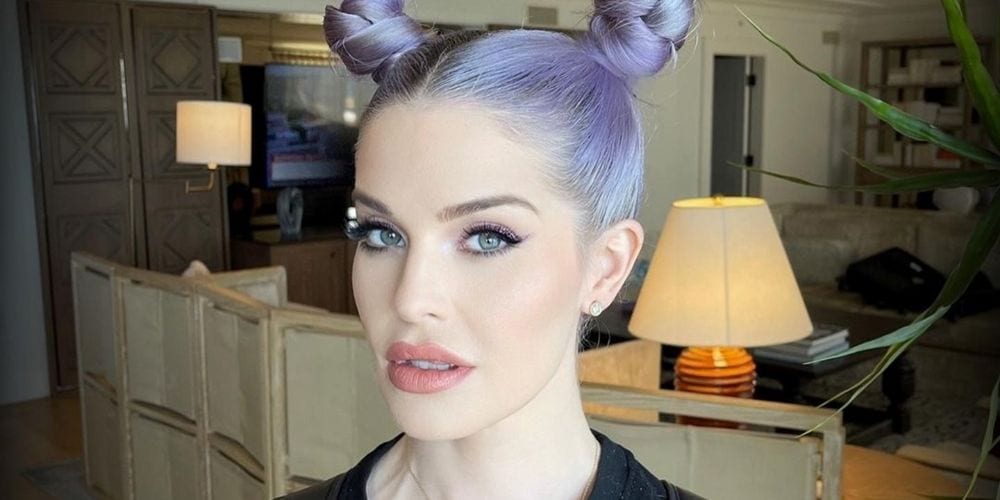 She was born in Westminster, London. Her parents Ozzy Osbourne, Sharon Osbourne have been together and also Ozzy has children from his first wife. In total, she has 4 siblings out of which two are her half-siblings. She has an elder sister and a younger brother and two brothers more who are her half-siblings. Also, it is said she is having another brother who is adopted. His name is Robert Marcato. He was adopted after his mother died. About her education, she attended a private school in England. Later she studied in a girl’s school called Pipers Corner School. She has also made an appearance on Australia Got Talent in the year 2016. In the year 2019, she made her appearance in the second season of The Masked Singer. She entered the drama as Ladybug.

She made her debut as an actress in the TV drama called Life as We Know It. Also, she debuted in the year 2004 on the 7th of October. Also, there were reports of her taking painkillers and getting addicted to them. She got into rehab twice to recover her addiction which took over 2 years.

Kelly Osbourne is started her career from the reality show that started on the MTV channel. The show was titled The Osbourne. Everybody in the family starred in the show except Aimee. On the show, she got noticed for her trendy fashion style. She got noticed by Steven Cojocaru. After this, she started her fashion line. She named her collection Stiletto Killers. This line was started with the collaboration with Ali Barone. She has been a friend of him and also a former sponsor for her fashion line. During the next season of The Osbourne, she started dating the famous singer Bert McCracken. The next season was shot in California. The show gave enough recognition to Kelly to start her career.

She made her appearance or debut from the album name Shut Up. This was released by Epic Records in the year 2002. She then debuted with Houston rock band Pure Rubbish. This has been debuted in the year 2002 at MTV Film Awards. Also, the album created the Buzz around and stood number one on Billboard’s Heatseekers chart. Moreover, her career got recognition on a global platform.

She was dropped from the Epic records after which she got on the Sanctuary label. Also, she is the first artist to top all three of the Billboard charts. She not only released top records but also been into controversy. Her second album got into controversy due to the album cover as she was looking slimmer on the cover. 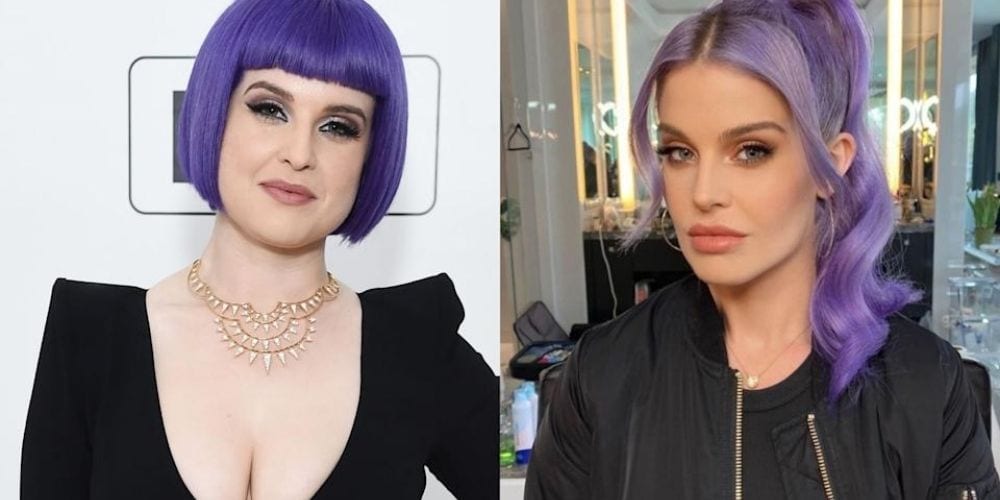 The dating life of celebrities has always been the talk of the town. The love life of Kelly is quite similar too. She has come out open about her relationship with Erik Bragg. Erik Bragg is a cinematographer and director. He is also a famous TV personality. She has been the happiest one in this relationship. Kelly has undergone through gastric sleeve surgery in the year 2018. She likes how he respects her and her family. She also came out with a statement about how much she loves him. How he takes care of her and her health. It is said that their relationship started during the quarantine period.

Initially, the things between them were on talking terms but after that, they started meeting each other and had a good time. The relationship molded in such a way that they both have fallen for each other. 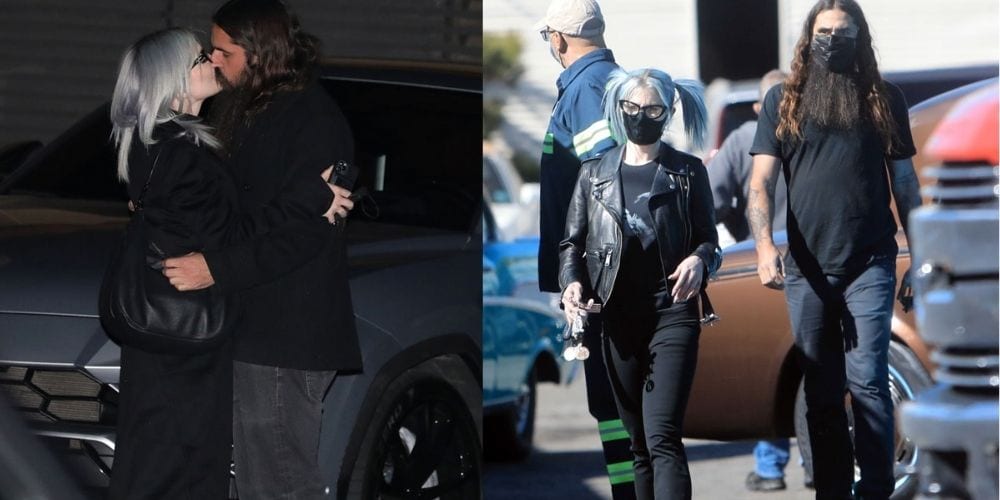 Read More: Are Hyeri And Ryu Jun Yeol Still Dating, What Happened Between Them?