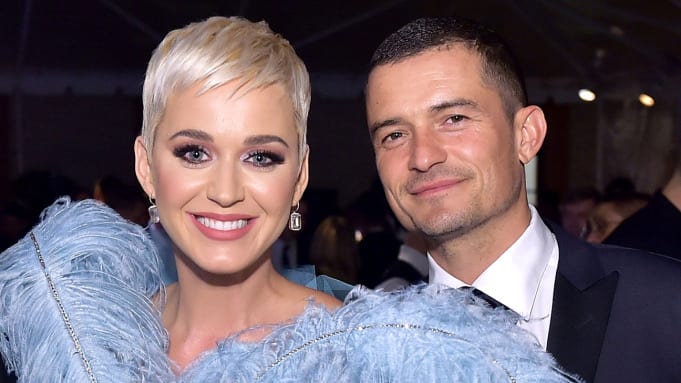 There is hardly anyone who doesn’t know of the famous singer Katy Perry. Who is Katy Perry Dating and more on her life is something we will be taking up today. Katy Perry is a big name in the industry. She has time and again proven her capabilities and continues to rule the field. She is not just a singer but is even a songwriter and television judge. Katy started singing in her childhood days and started off from singing in the church. In 2001 Katy Perry made her debut and since then has been active throughout.

This debut studio album was named under her birth name, which is Katy Hudson. Though the album was released but it turned out to be commercially unsuccessful in the beginning. It was not until her second album was released, after which she rose to fame, and her journey to stardom started. 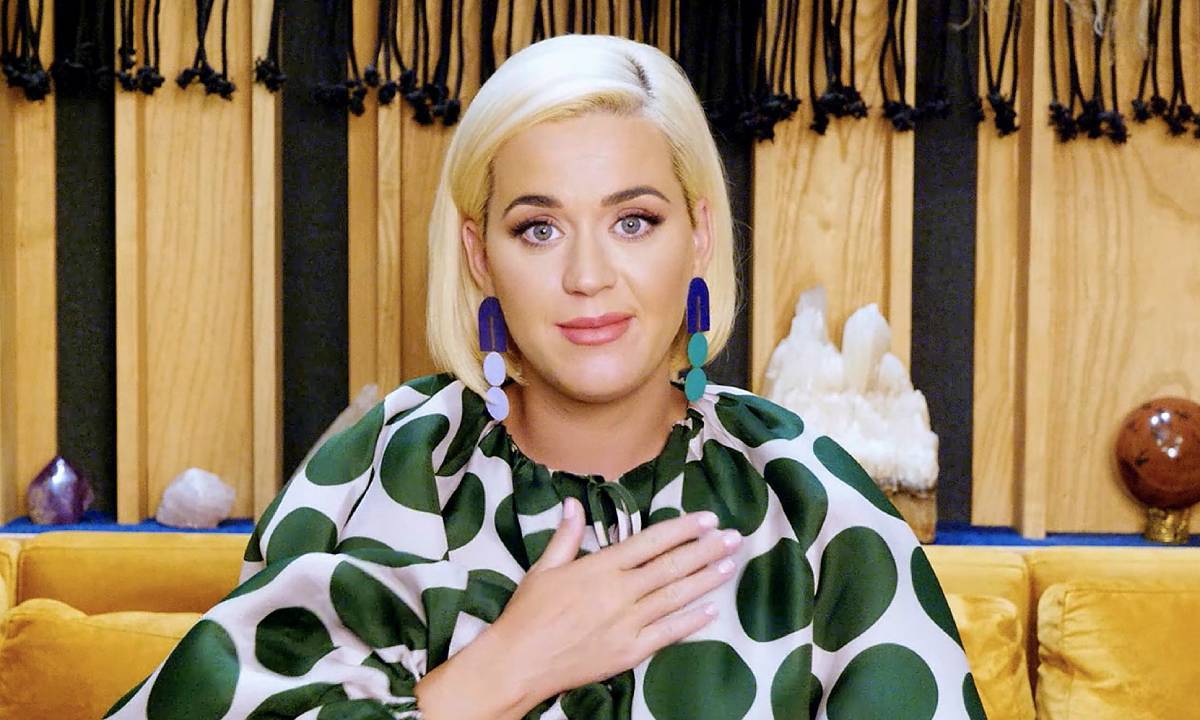 Katy Perry was born Katheryn Elizabeth Hudson. And Katy Perry is her stage name which she adopted from her mother’s maiden name. Little by little, she started going great in her career. Her albums started rising on the Billboard charts and subsequently topped the charts as well. Who doesn’t remember ”Roar” right? Her music videos started receiving billions of views on youtube. She released her sixth studio album, Smile in the year 2020. ith immense diversity in her works, it is but obvious that she was time and again recognized for her works as well. She has been awarded all sorts of prestigious awards and holds a huge global fan base. Not just her career but even her personal life attracted quite some attention. So, Before heading any further, let’s take a look at Who Is Katy Perry Dating and more on her life.

Who is Katy Perry Dating?

Katy Perry is presently in a relationship with Orlando Bloom. Who is Katy Perry Dating is a question that is being asked by her numerous fans time and again? Being such a huge personality, she is often linked with many people, but how far are these rumors correct? Let’s take a look. Katy and Bloom have been going quite strong and is have been together since 2016. They have even been engaged together, and time and again, news on the two getting married or having a secret marriage comes up as headlines. But no such news as of now has been confirmed from both ends. 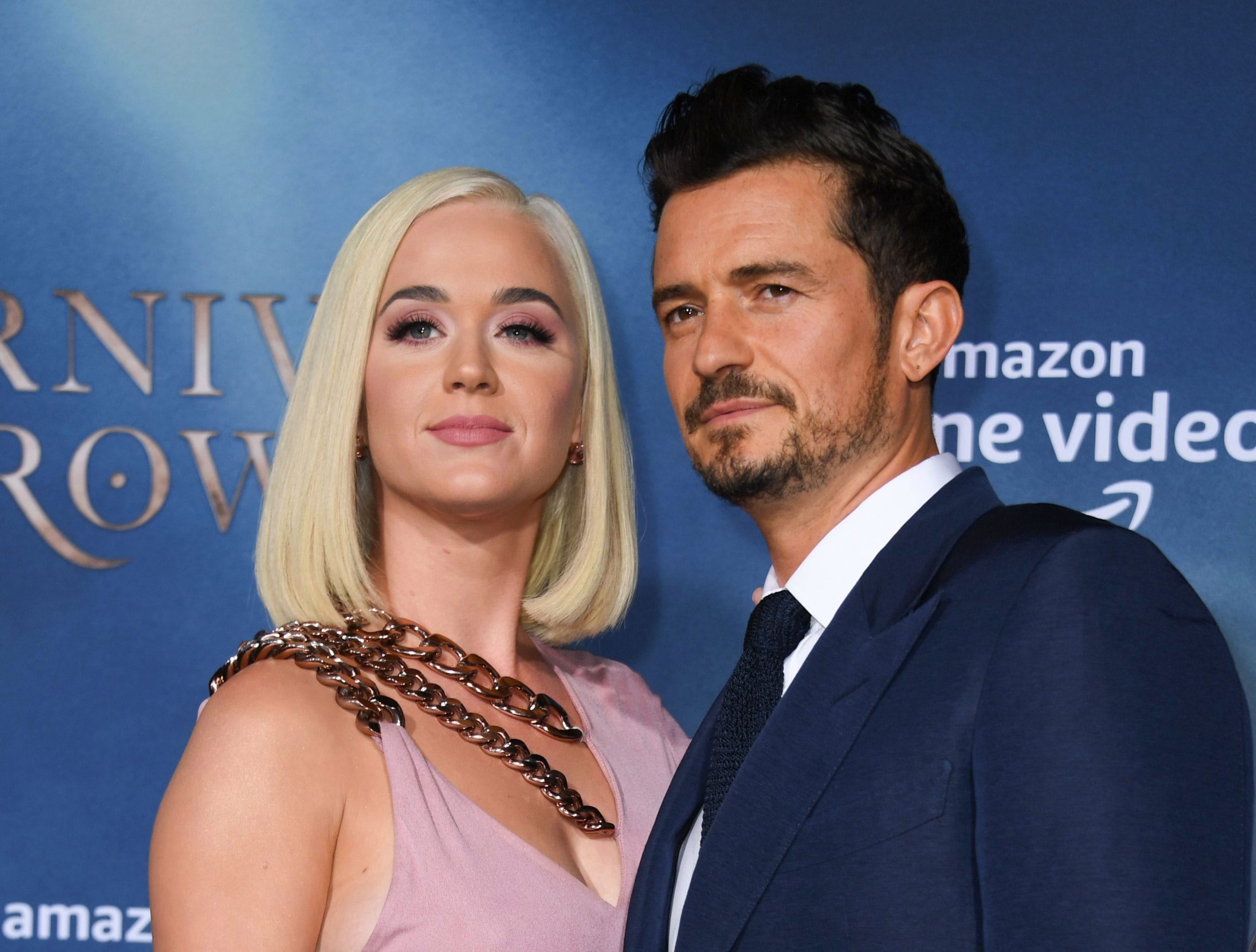 Though Katy and Orlando are both going quite great, and it seems like a fairytale relationship, but it wasn’t so like that since the beginning. They have had their equal shares on ups and downs. Though the couple has been together since 2016, they eventually broke up in 2017. But soon resolved their differences and got back together at the start of 2018, and got engaged by 2019. Both Katy Perry and Orlando Bloom have even welcomed their first child together, and Katy is presently enjoying her motherhood. And even opened about her experiences as a mother on several occasions.

She gave birth to her baby girl on 26th August 2020. Both Katy and Orlando have been married before and are presently not rushing for marriage. They are going quite steady and strong as a family. Before Katy, Orlando Bloom was married to victoria’s Secret supermodel, Miranda Kerr. He also has a son along with her and eventually separated by October 2013. While Katy Perry was also previously married to Russel Brand, but their marriage didn’t last long, and hence got separated in the year 2012.

Katheryn Elizabeth Hudson, popularly known as Katy Pery, is an American singer, songwriter, and television judge. The 36-year-old singer was born on 25th October 1984. She was born in Santa Barbara, California. Katy has her ancestry in English, German, Irish, and Portuguese. Katy Perry also has a younger brother named David, who is a singer as well. Perry has had quite a difficult and struggling childhood. 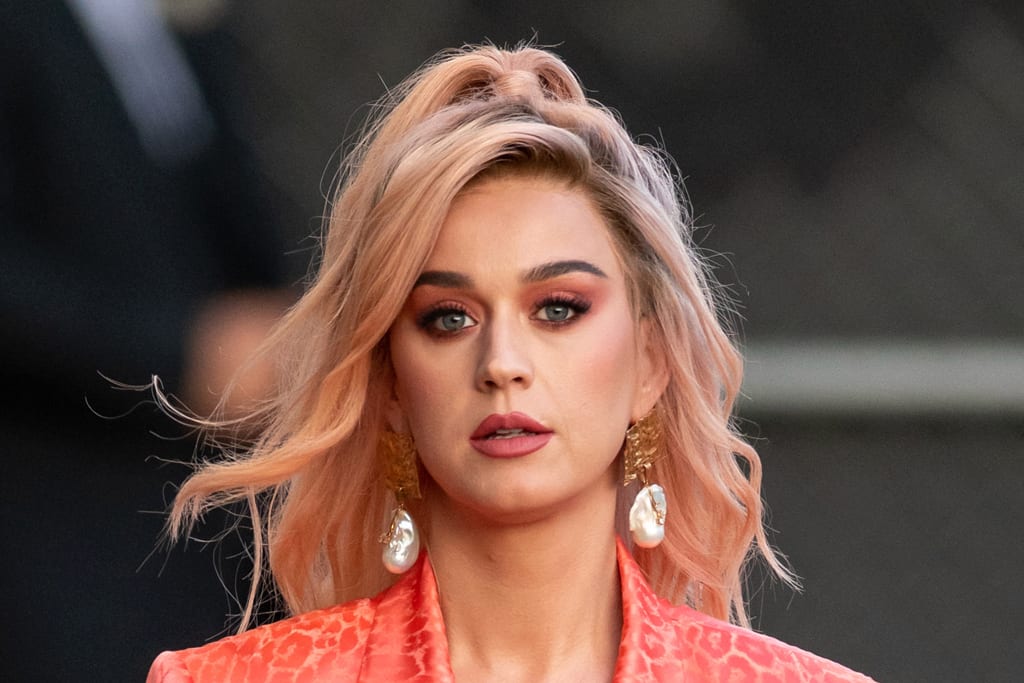 Katy Pery also started serving as a judge in 2018 on the famous American television singing show named American Idol. She also made history with her Super Bowl Halftime Show performance. She even has four Guinness world record under her name. From billboard music awards to American music awards, Katy has aced it all and was hence even included in the list of highest-earning women in music from 2011 to 2019. With each passing day, Katy Pery is rising to new heights, and we also dearly congratulate her on her journey to motherhood.

Also Read: Is Karen Hauer in a Relationship? The Professional Dancer’s Personal Life