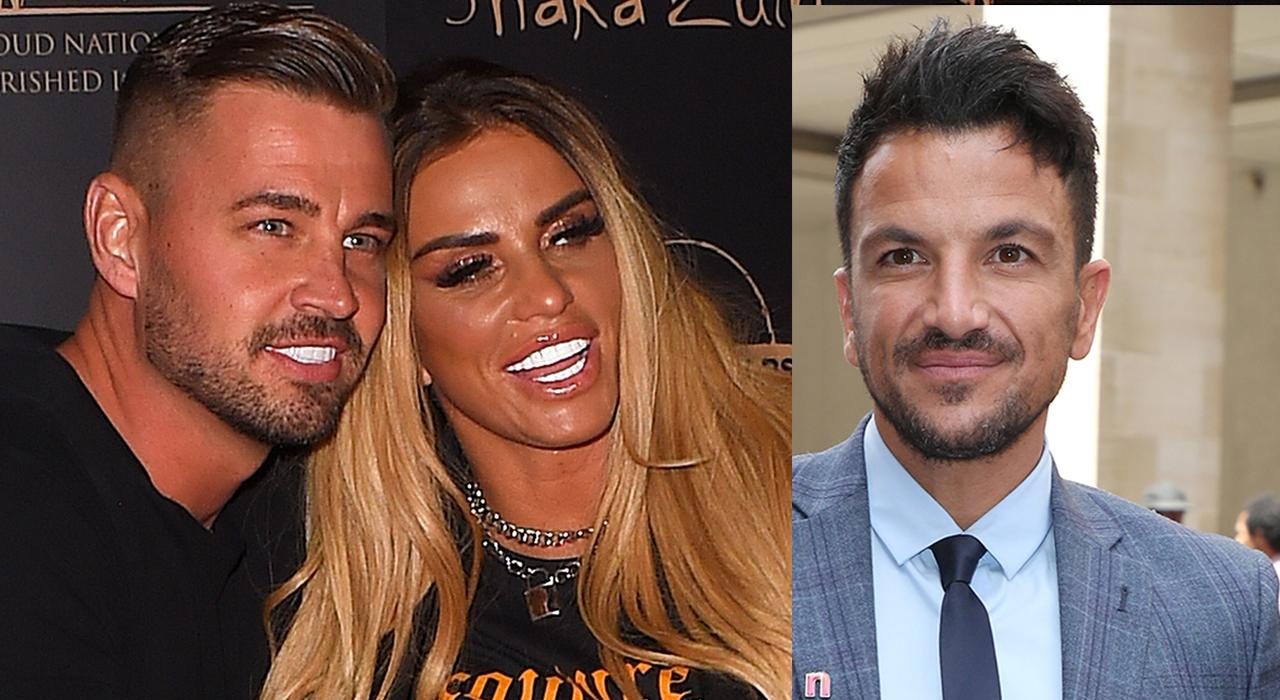 It seems like popular television personality Katie Price is engaged! Yes, that’s right. The celeb is engaged to boyfriend Carl Woods and will be tying the knot soon. The television star has often managed to gain Meir’s attention for her tumultuous dating life. Believe it or not, but the celeb got engaged for the eighth time! After being together for ten months, the two are finally taking the next big step, and Carl has popped the question!

Katie Price was earlier married to Kieran Hayler, and their divorce was finalized three years after their split! While gushing over the engagement news, the celeb said that she absolutely loved Carl as he is a genuine man who is not interested in her fame or her alter ego Jordan and is financially independent as well. The mother of five posted some mushy pictures from the engagement as her followers got to see her big diamond ring.

Who Is Katie Price Dating? The Television Personality Is Engaged To Carl Woods!

Katie Price and Kieran Hayler: The television personality was earlier married to Kieran Hayler. This is her third marriage, and it ends on a dramatic end. While their tumultuous marriage can to an end, the star confessed that she is happy that the divorce is finalized and she can finally leave all the badness behind her. All she can do is wish him luck, and further said that her children that come out of the marriage. The two rushed through things and were married just five weeks into dating each other. 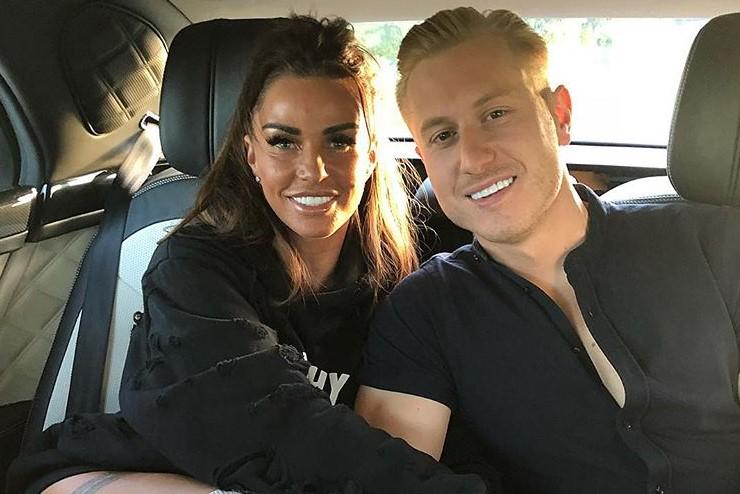 Katie Price has quite a controversial personal life over the years. The star was once engaged to Gladiator actor Warren Furman. Katie was just 18 years old and was starting her career as a model. While the Gladiator star spends a fortune on the engagement ring, they broke soon after. The actor later said that they were both selling stories.

Katie Price Dating:  The Star Was Married Three Time Before That!

The celeb was married to her first husband, Peter Andre, and tied the knot in 2006! After a beautiful marriage and children, the fairy tale was a short-lived affair, and they soon called it quits back in 2009! Katie Price has had her fair share of relationship and marriage drama, and it seems like the star is sure that Carl is the one as she is hopeful that he would pop the question. She said that she is waiting for a ring as she is not getting any younger.

It's that time again 😁…catch me on @PackedLunchC4 @Channel4 from 12:30pm today 🙌🙌🙌 pic.twitter.com/OrqdZGJBx6

Katie Price also dated Kris Boyson and even got engaged with him back in 2019! However, the romance came to an abrupt halt after they called off the engagement and announced their split. It was later revealed that Katie cheated on Kris. The split gained huge media attention due to the scandalous reason.

The star recently created a scene after she yelled at her present fiancé for leaving behind a messy bathroom! While Carl seemed to be cracking up about the whole situation, Katie was quite angry and said it is not at all funny and rather disgusting! She even filmed the whole bathroom fiasco! The situation, however, took a funny turn, and despite the while yelling and screaming, Carl could not stop laughing! Katie’s fiancé recently surprised her as he went on to spend a whopping amount of  £800,000 on a lavish five-bed home in Essex!  The two got engaged, and Carl is all set to tie the knot with Katie Price. 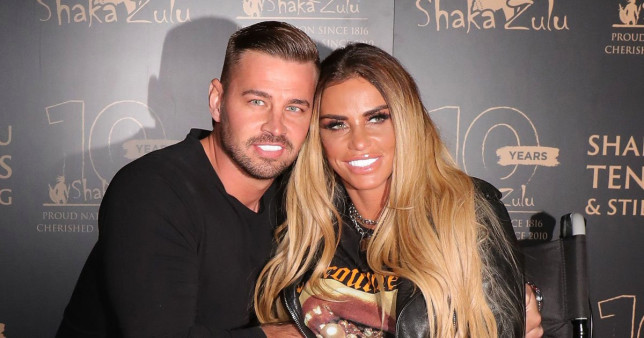 The television personality recently made a headline after her honest confession of undergoing plastic surgery as she admitted that she was struggling through her appearance as she is growing older. She further revealed that she did the surgery as she wanted to get rid of a few unwanted issues but regretted it.  Katie Price talks about how social media plays a huge role in making young girls conscious about their looks and how they see themselves. The former model and television personality first went through surgery back in 1998.