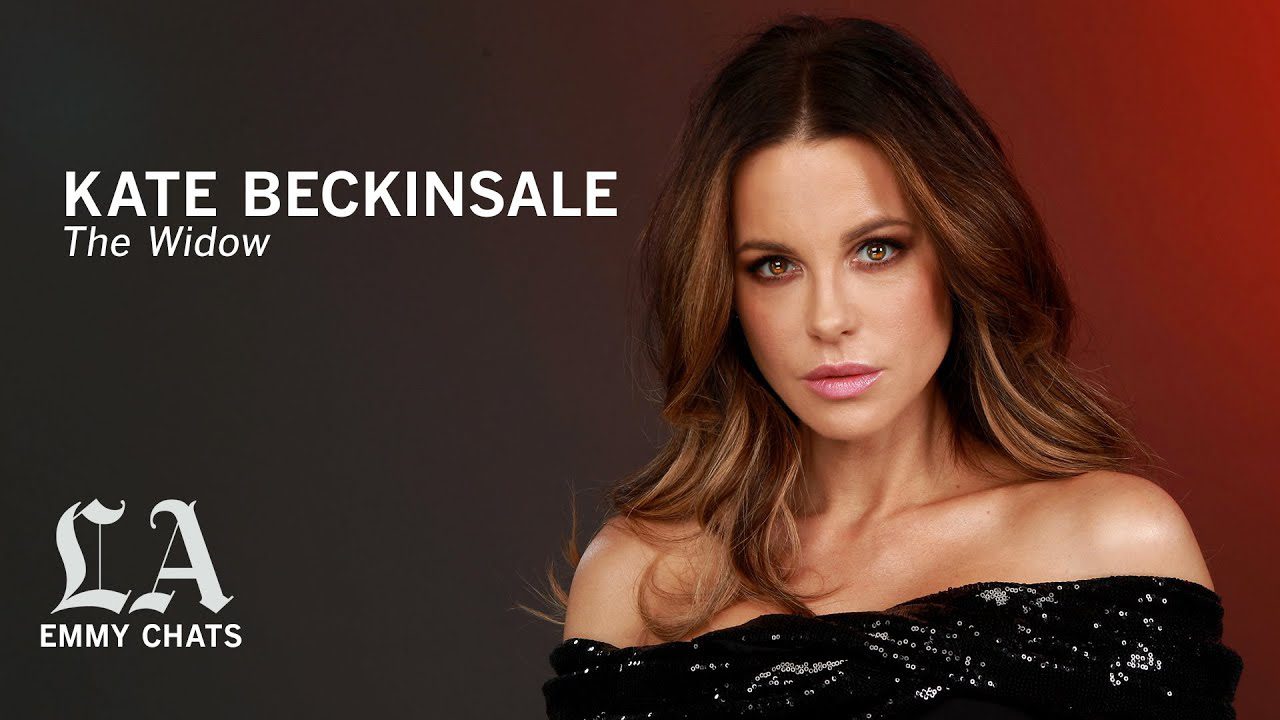 Who Is Kate Beckinsale?

A small British junior artist Kate Beckinsale made it to America’s Cretic’s Choice Award. Kate Beckinsale used to be a junior artist at British daily sope until she was recognized by a director and got a role in the movie named Much Ado About Nothing. The movie was an absolute hit, and from here, Kate’s acting career took a leap. She started working as a full-time artist when she was a student at Oxford University. She is beautiful with brains indeed. Kate gave three super hit movies while keeping her grades up.

She is best known for her work in a small-scale drama named The Last Day Of Disco. Her work in the drama caught international attention, and she was offered a role in an American TV show named The Pearl Harbor,  The Aviator, The click, and many more. 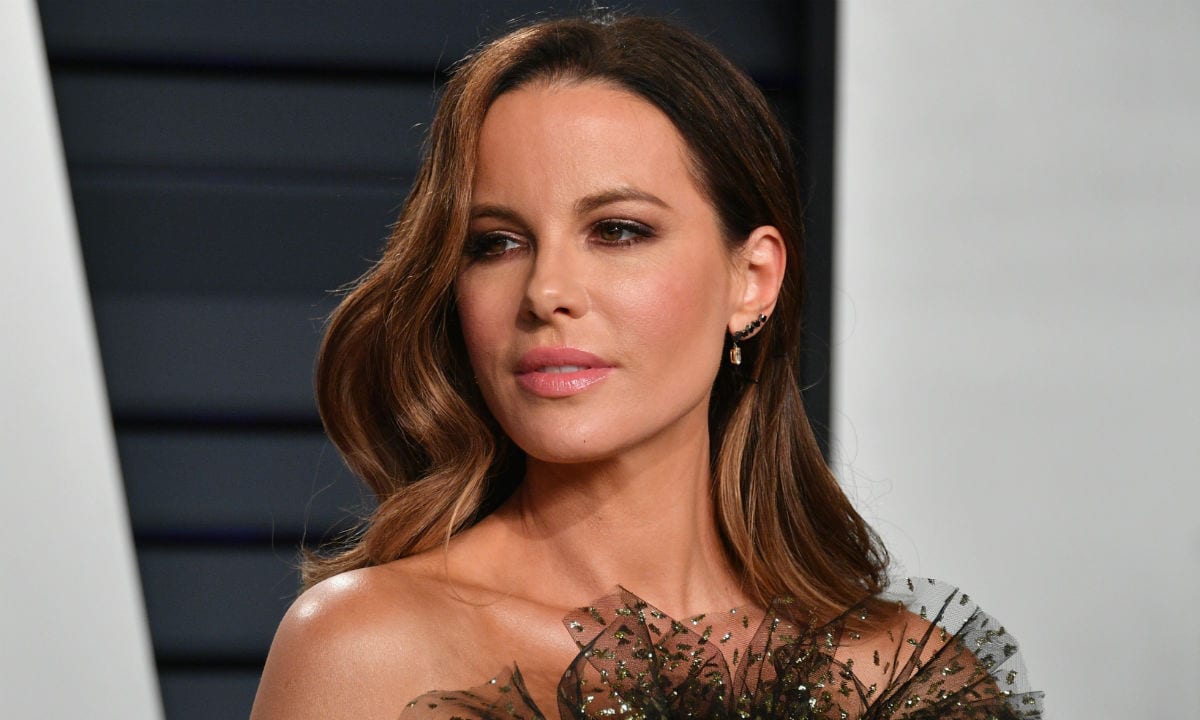 In the 21st century, she is best know as the character of Selene in the movie series Underworld. She also worked in movies like Whiteout and Total Recall. Her fans used to call her life a perfect one. She had a perfect career and a perfect relationship.

Kate And Her Firetail Family With Michael Sheen

Kate started dating actor Michael Sheen in the year 1995. The couple met at the seat of The Seagull movie in the year 1995. Kate and Sheen moved in together in no time. Everyone predicted that the couple rushed into it, but they proved them wrong, and after four years in 1999, Kate and Sheen had their first child. And guess what. It’s A Girl. They all lived together like a happy family. The couple even worked together on an audiobook named Romeo and Juliet.

However, their relationship took a vague turn when Kate mentioned in one of her interviews that She was really embarrassed that Sheen hasn’t proposed to her yet. She said that every day she used to wake up with an expectation that he would propose today. But he never did. Sheen was not ready to walk down the aisle. In one of his interviews, he mentioned that he is not a material husband nor wants to be called a husband. Due to which Kate and Sheen parted their ways, but they both still care for each other and maintain a healthy friendship. After all, Sheen is the father of Kate’s firstborn child.

After her breakup with Sheen, Kate started dating a director Len Wiseman. They both met each other on the set of oThe Underworld. Kate fell in love with Wiseman at first sight. However, a kindergarten teacher came in front of the media and claimed that she is Wiseman’s wife. And surprisingly, the kindergarten teacher was not lying. Wiseman was married to her. Whereas Kate and Wiseman claim they never shared an intimate relationship with each other. After Wiseman divorced the kindergarten teacher, Kate and Wiseman stepped into a union at Bel-Air California in 2004. 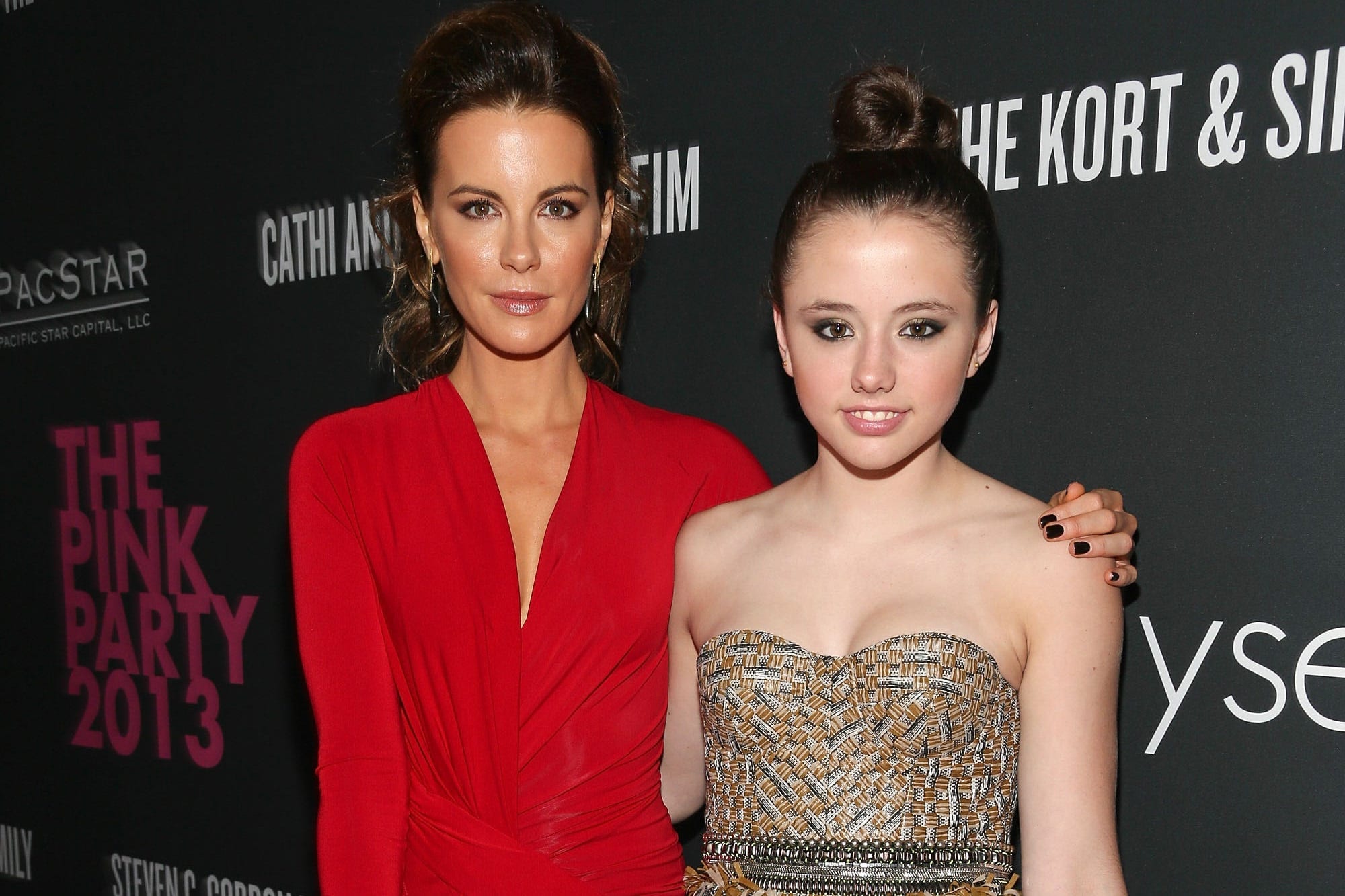 Kate Beckinsale With Her Daughter Lily.

Kate again had an amazing family. By then, Kate was not only an actress. She was a rebel that protested against the malfunctions of the government. Handling protesters has been a difficult task for the American government. But a British actress with a spotlight on her screaming on top of her voice that the government is wrong was difficult for the government to handle. In the process of Do’s and Don’t, Kate’s marriage fell off. Wiseman filed for a divorce in 2016, and their divorce was finalized by 2019.

Kate stepped out of 11 years of married in 2019. In one of her interviews, Kate opened about her marriage where she said that she rushed into a wedding because she desperately wanted to become a wife. But after becoming one, she felt she was fine without it. However, just after her divorce, she started dating a TLC show host Matt Rife. The relationship fell apart because she wanted to focus on herself more.

Kate Found Her New Boo At Golden Globe After Party

Kate was spotted flirting and laughing with the comedian Pete Davidson. Pete is the former fiance of Ariana Grande and is 20 years younger than Kate. On being asked if Lily Kate’s 20 years old daughter is fine with her relationship with Pete. Kate replied, fine, she is more than fine. She added Lily has no issues with her dating Pete. We can call it more of a fling and less of a love thing. Pete and Kate parted their ways after four months of dating.

In the year 2020, Kate was dating singer and songwriter Goody Grace. The couple confirmed their relationship after kate posted a flirtish comment under his picture on Instagram. However, it seems like the couple has parted ways as there is no sign of them either hanging out together or talking to each other. So in the year 2021, Kate Beckinsale is not dating anyone.