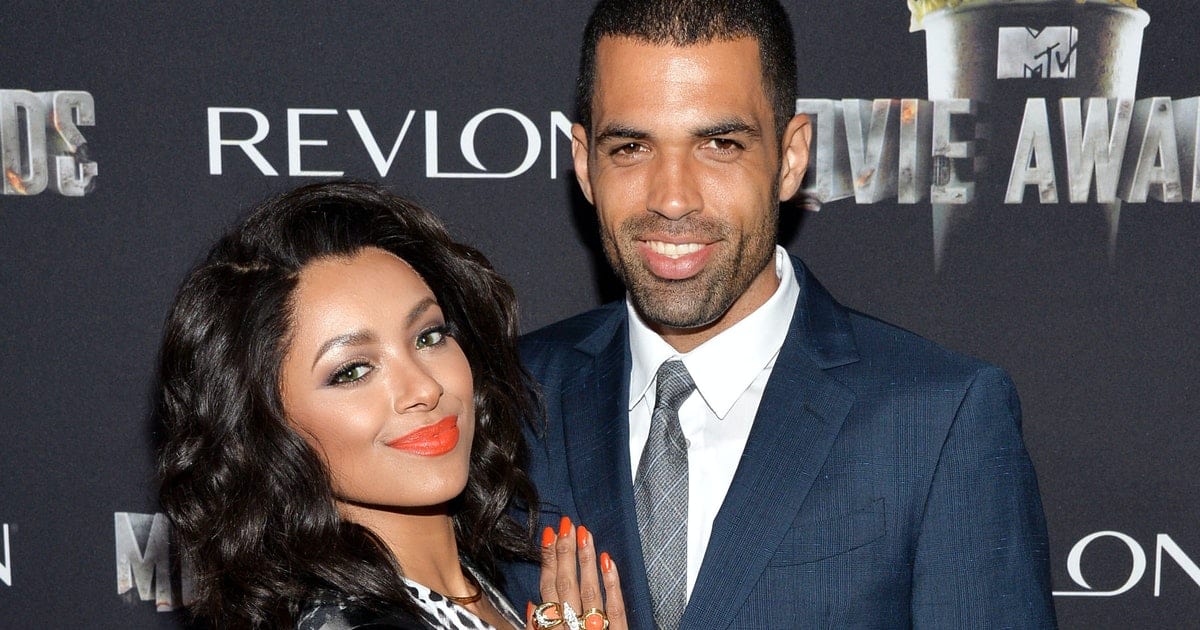 The Vampire Diaries star Kat Graham has been a prominent face on both the small and big screens. While the star bagged several wins and nominations for her role in the CW hit series The Vampire Diaries as Bonnie Bennett,  Kat Graham had starred in movies like The Roommate, Honey 2 and even featured in music videos for artists like Usher, John Legend, and many more.

Apart from making a name for herself in the Entertainment industry, Kat Graham had a few whirlwind romances for which she managed to attract media attention as well! After a messy split and a few short-lived romances, it seems like the Vampire Diaries star has a new man in her life, and she did not waste time to make it Insta official for her fans! Fans sure are happy to see the two showing some virtual PDA on social media!

Kat Graham Dating: The Vampire Diaries Star Has A New Man In Her Life!

Meet the new man in Kat Graham’s life: Darren Genet! Darren Genet has worked with Kat Graham, and the two are no strangers to one another as they both are from the Entertainment industry. Genet is a director and cinematographer and has worked on some big projects, including The Vampire Diaries, The Originals and Legacies, and Good Girls as well. While the two have been keeping the relationship away from the media limelight, Kat Graham chose Valentine’s Day to introduce her boyfriend to the world along with two mushy pictures! Now that Kat Graham is Dating Darren Genet, the star recently took to Twitter, and fans got to see a few mushy pictures of the two as they look so adorable together. Have a look at the post by Kat Graham given below.

While wishing her man a Happy Valentine’s Day, Kat Graham made the relationship Insta official, and soon enough, the pictures became viral with fans filling in the comment box with wishes. The two are not only engaged in a romantic relationship but are also working together as creators of a production company named Frequency Films.

For more, you can also read The Vampire Diaries Season 9: Will It Ever Happen?

Kat Graham Dated Cottrell Guidry And Was Engaged To Him!

However, Kat Graham called off the engagement; she was reportedly dating stand-up comedian Jay Pharaoh. He is known for his performances on Saturday  Night Live, and the two were saying for a brief period. The romance was a short-lived one and was away from the media limelight.

Kat Graham recently stunned her fans with a no-makeup Photoshoot exclusively for People’s Magazine, and believe it or not but the Vampire Diaries star admitted that it took her more time than usual! The star opened up about how she prepped for the shoot and started a juice cleanse to try out her theory that exists comes from within, and the cleanse worked. Just three days before the shoot, Graham started the juice cleanse, and the results are beyond good; the actress has also started to wear out her natural curls as well! 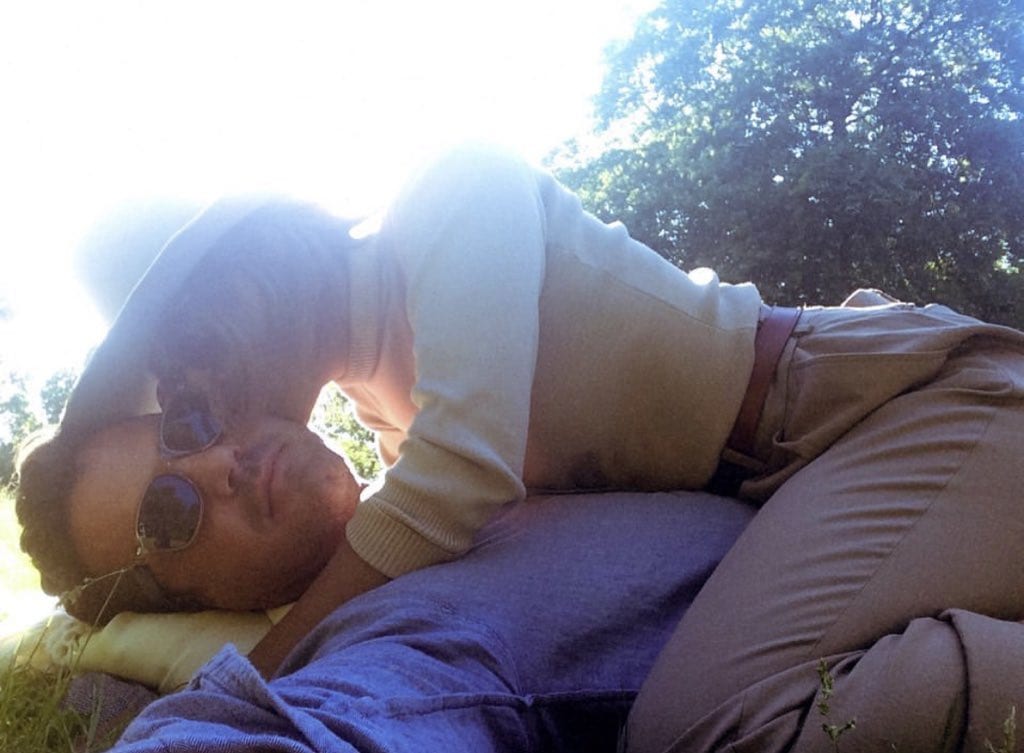 The pictures are looking phenomenal as  Kat Graham is all about the no-makeup look and is giving us some major less is more vibes! While talking about the Photoshoot and the ongoing havoc that has been wreaked on by the pandemic, the Honey 2 star said that it is an opportunity that we should give ourselves to heal and to practice some self-love. While Graham is completely rocking the recent photoshoot, she has a whirlwind romance with Darren, and her social media is creating quite a buzz around, thanks to all the mushy pictures that the two have been clicking all this while.