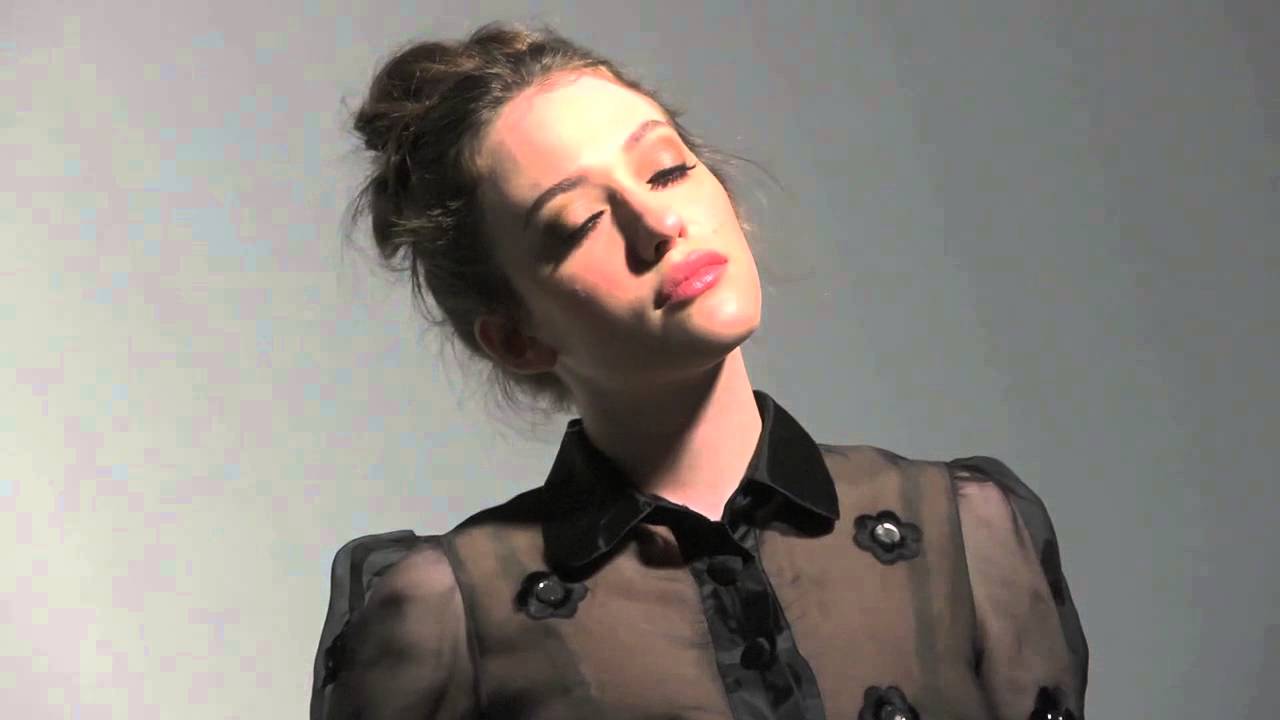 Kat Dennings is a self-made actress who is in the process of ruling the industry. Kat began her career when she was only 10 years old. And she made her appearance in a potato chips advertisement. Then In the episode, Kat made her professional debut with an appearance on HBO’s Sex and The City in 2000, representing an obnoxious 13-year-old who hires Samantha as her publicist. She was offered a role on the short-lived WB sitcom Raising Dad. The show was released in 2001 and was concluded in 2002. Kat was much more talented compared to the children of her age. She said it’s in her blood. She has been imitating other people since she was three years old and she didn’t know when this imitation game changed into her passion and then into her profession. Kat uses her ask to bring some significant change in society. 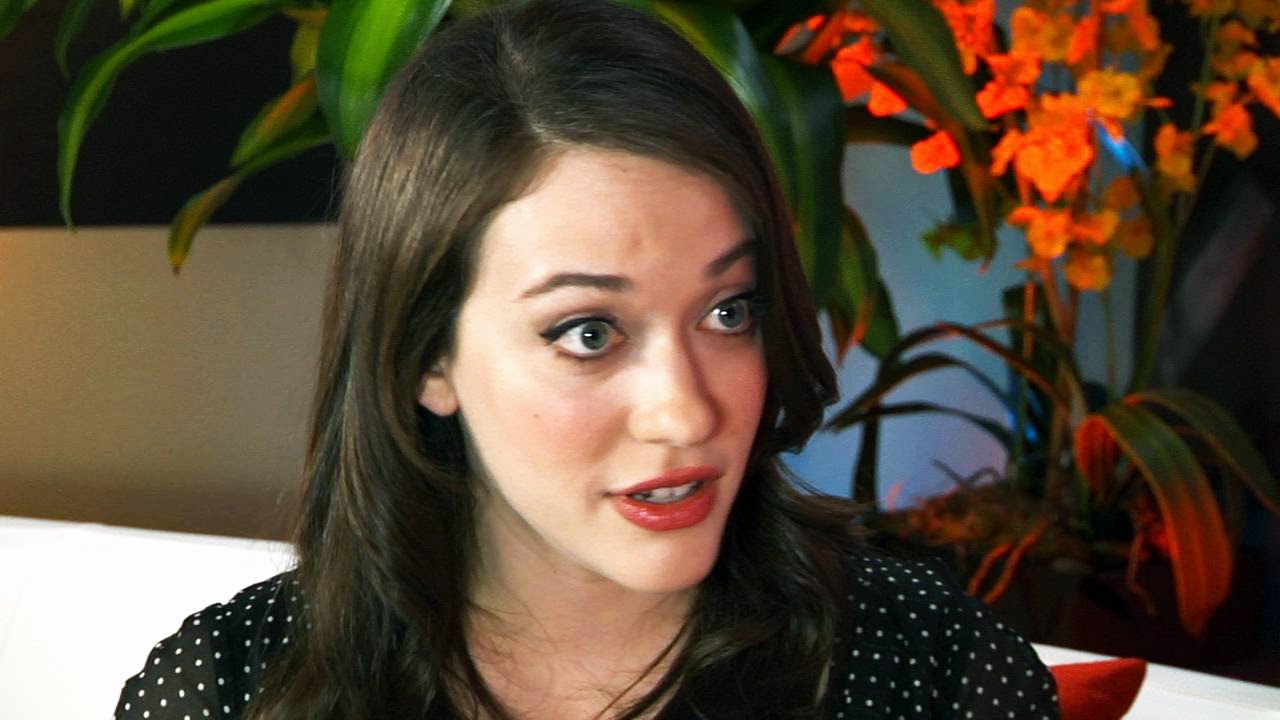 Kat played the role of Sarah, a 15-year-old raised by her widowed father with a pre-teen sister. In 2002, Kat appeared in the Disney Channe movie The Scream Team as a teenager who falls into a group of ghosts. Like all other child artists, like Selena Gomez and Miley Cyrus, Disney winded up Kat’s career.

Versatile Role Of Kat Dennings Helped The Society To Set Up

In February 2011, Kat was cast in 2 Broken Girls, a CBS sitcom. The show was released on September 19, 2011, and follows the lives of two underemployed girls. Kat was wild as a character, and she loved to reach out to a wider audience, and sitcoms are the best way to reach her goal. However, In 2017 the sixth season of 2 Broken Girls was canceled. But it was only a new beginning. As in 2014, Kat made an appearance in her first independent feature, Suburban Gothic, where she played the role of a Bartender.

Kat did many versatile roles in her career. Kat appeared in the drama movie, To Write Love on Her Arms which was originally titled Renee. She was Co-stared by Rupert Friend and Chad Michael Murray. She played Renee Yohe, a Florida teenager who fought with substance abuse and self-injury. The plot of the movie inspired the nonprofit organization’s founding To Write Love on Her Arms.

In one of her interviews, Kat Dennings said that she feels so good that her art is not in vain. Her art is inspiring people to acknowledge the evils of society. She mentioned that she knows how substance abuse can assassin the whole family and not only the person suffering from it. She said her half-brother was a victim of substance abuse, and she wanted to address the seriousness of the issues that is the reason she took up the role of Renne. The NGO To Write Love on Her Arms receives an annual donation from Kat Dennings. Kate is not just an actress. She is a social worker that cares about society and pays special attention to the welfare of the youth.

Kat introduced The Blck Keys at the 55th Grammy Awards in 2013. In the same year, Kat was offered the role of Darcy Lewis in the superhero sequel movie Thor: The Dark World. She worked on the movie and 2 Broke Girls simultaneously, flying to London to shoot for six months between breaks on her 2 Broken Girls sitcom.

In 2018, it was declared that Kat would star as Abby in the comedy movie Friendsgiving.

Dennings starred in the Hulu comedy show Dollface, beginning in November 2019. She played the role of Darcy Lewis in the Marvel Cinematic Universe with a supporting role in the Disnwy+ superhero series WandaVision, which was released on January 15, 2021.

The broken girl confirms her relationship with the singer Andrew W.K. The couple has been seen hanging out often, but none of them confirmed their relationship. Until Kat posted a picture of W.K. and her wishing the singer a happy birthday. Initially, the picture was captioned, “Life wouldn’t be a party without you #Party Hard Forever. However, the caption was changed to Happy Birth with a heart emoji in the picture W.K. was kissing Kat’s forehead. 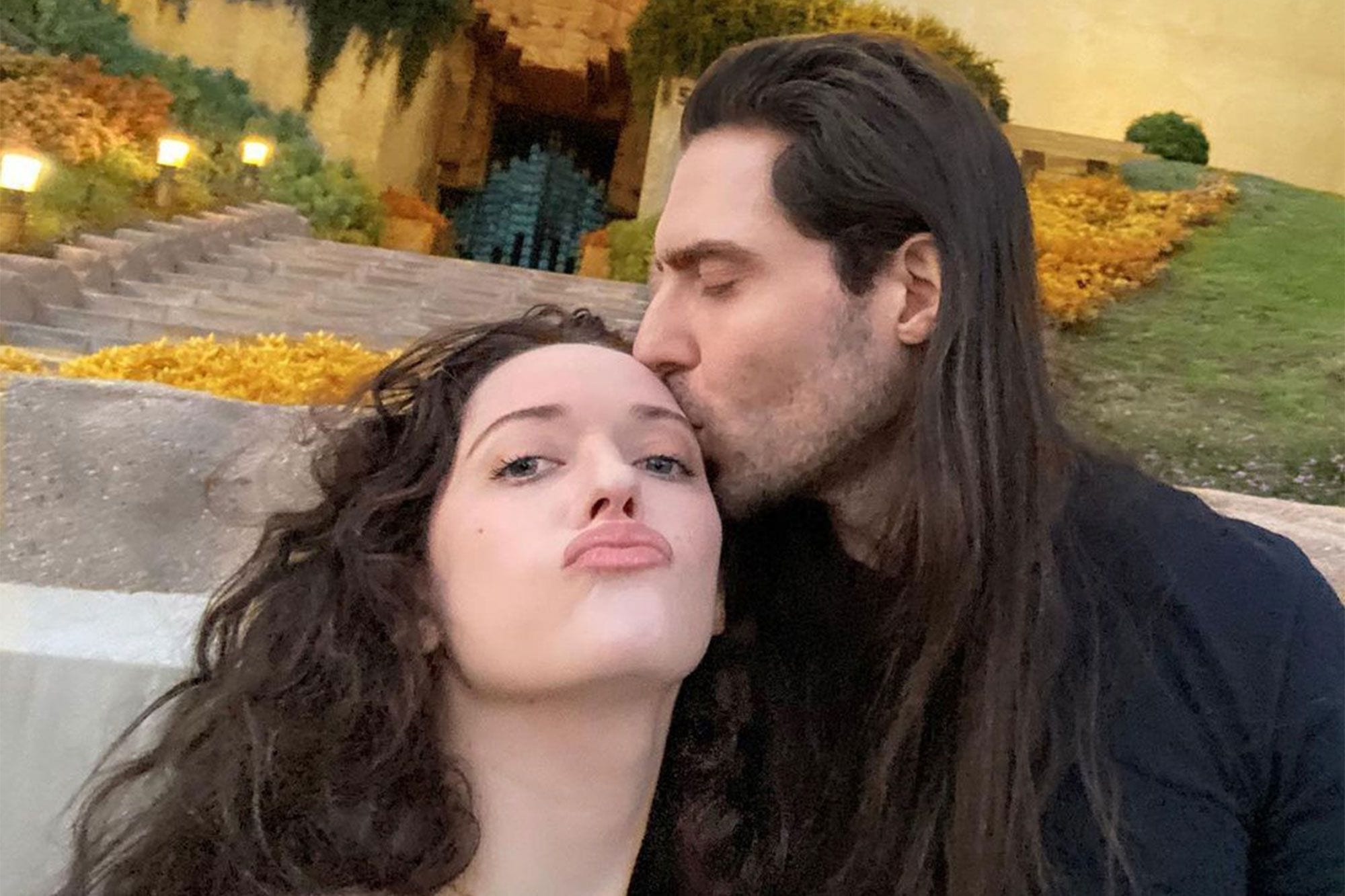 W.K. also posted an Instagram story where the couple is sharing an intimate moment. W.K. was married to  Cherie Lily. However, none of them have filed for a divorce yet. So, W.K is still married technically and is still dating Kat. Even though W.K. and Lily have declared that they have parted their way, they are still legally wed, and W.K. can be caused for adultery, which might make things ugly in the near future.