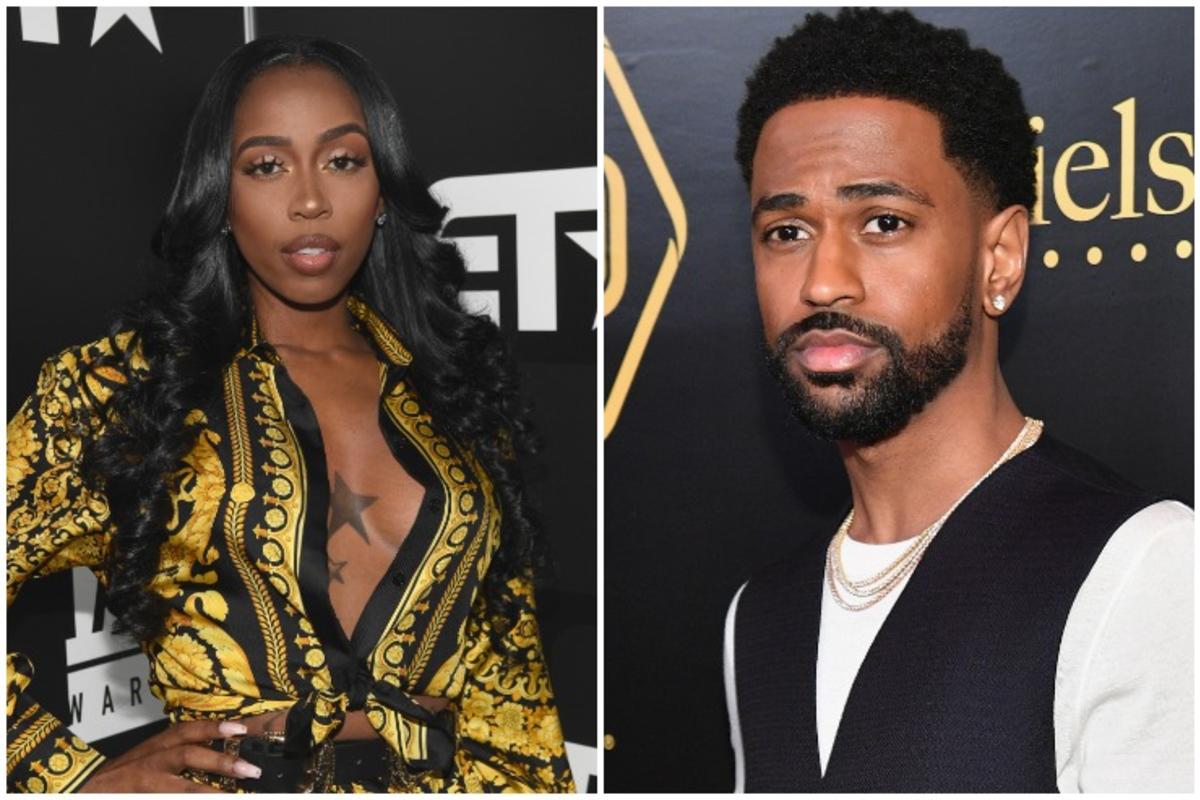 Fans are wondering who is Kash Doll dating. American rapper Arkeisha Antoinette Knight who goes by the name Kash Doll gained huge prominence after her releases Ice Me Out and For Everybody were huge hits. The rapper has further collaborated with prominent names including Iggy Azalea, Meek Mill, and Lil Wayne. Kash Doll gained recognition after the release of her album titled Stacked.

The album fetched her a spot on the Billboard 200 list. The Detroit rapper has been creating chart-topping hits and music videos with catchy and attractive visual elements. Fans loved her single For Everybody unique idea behind it. The rapper was seen playing both the role of a wife and the mistress. Both of these women were eager for a husband’s attention. The unconventional idea led to its success. It also helped Kash Doll bag a BET Social Award and 55 million views. Let us find out who is Kash Doll dating.

Who Is Kash Doll Dating?

Kash Doll has been dating Tracy Richardson who also goes by the name Tracy T. While the two have been seeing each other for a while now, the pair took social media by storm after a woman claimed that Tracy has been unfaithful to Kash Doll. Tracy has finally broken his silence on the controversy stating that he would never cheat on his girl. 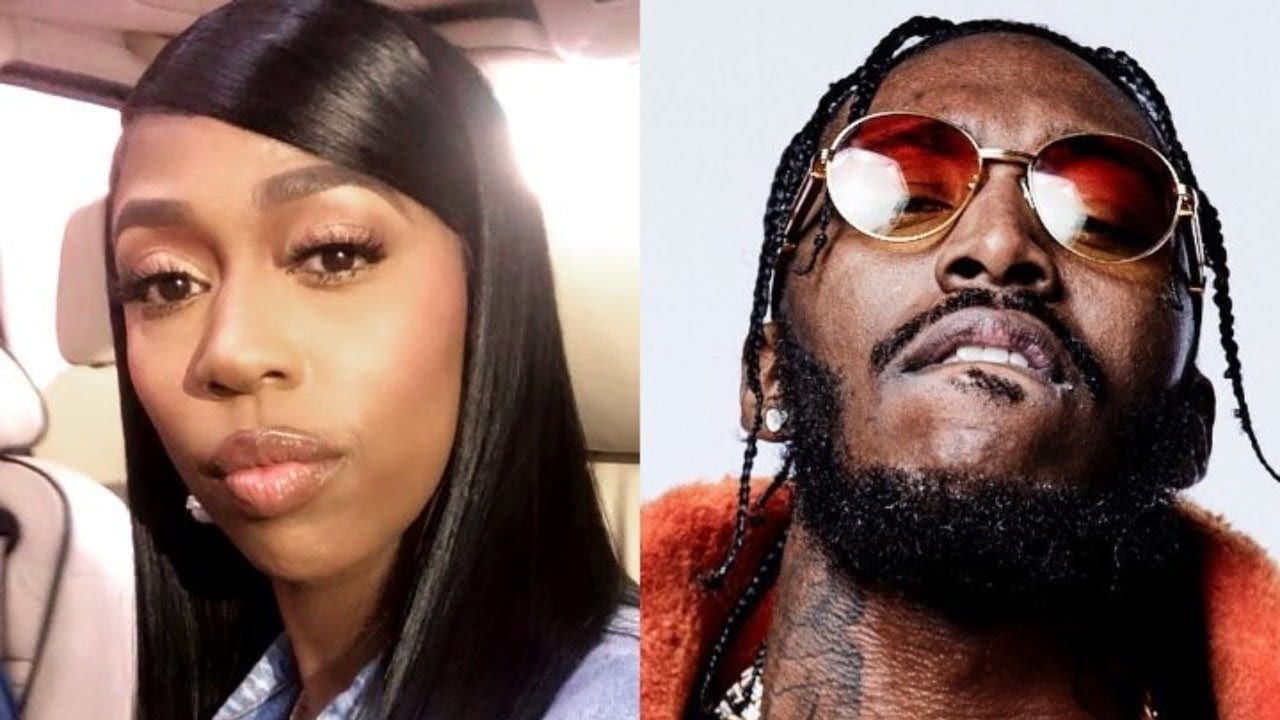 The whole online feud took a brutal turn as the woman went on to make several claims and even called Kash Doll a struggling artist! The woman, who goes by the name gorgeously on social media claimed that she is Tracy’s girlfriend and not some side piece. She went on to backlash the couple saying that the rapper is deliberately denying the cheating allegations. The woman did not reveal any name but alleged that the Ice Me Out star is not addressing her man as being unfaithful.

Also Read: Why Did Ciara Duggan and Paget Berry Break Up? Below Deck Sailing Yacht Stars

Kash Doll Got Involved In A Twitter Feud With NBA Player Kevin Durant!

The popular rapper cannot steer clear of controversies! Right after she has hit by an array of bold allegations that her man cheated on her, Kash Doll got into a bittersweet Twitter feud with popular NBA player Kevin Durant. The two got into an argument after both of them wanted to claim the original initial of KD. Take a look at this Twitter post where Kash Doll addresses the NBA player as Cevin Durant instead of a K! We wonder when is this Twitter feud going to end.  The whole feud for the initiative has been garnering eyeballs from Twitter users.

The feud initially started back in February this year.  Rapper Kash Doll tweeted while referring to herself as KD. Soon after the Twitter post,  Kevin Durant did not waste any time and called the rapper out on using initials as he felt the initials were rightfully meant for him. The tense feud is going on for almost three months now and it seems like neither of them is letting it go anytime soon!

Kash Doll Finally Breaks Silence On Allegations Of Her Man Being Unfaithful!

Kash Doll faced a huge backlash from the alleged woman as she claimed that the rapper turned blind eye to his man’s cheating scandals. However, the rapper preferred to maintain her silence on the issue but did address the allegations. She said that sometimes not responding is also a kind of response. Kash Doll grabbed eyeballs after she reacted in a shirtless picture of popular rapper French Montana! 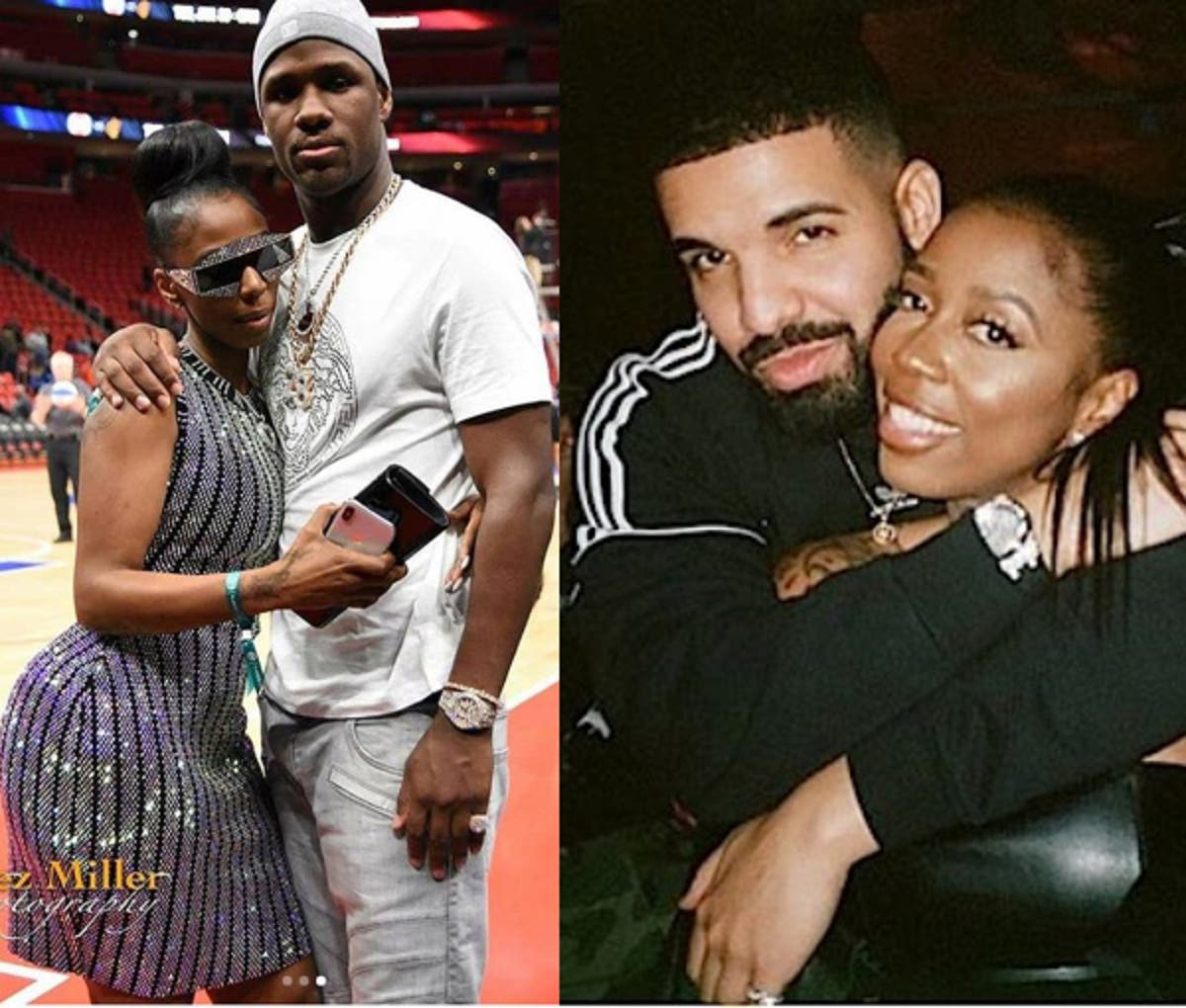 This even caught Montana’s attention and they quickly exchanged a flirty comment as well. Not only that but Kash Doll recently came to French Montana’s defense after many pointed pits that his songs were not good enough, while defending Montana the Ice Me Out hitmaker stated that French Montana gave us too many classics and does not deserve to be in the list. Believe it or not but Kash Doll once admitted that she and her ex-boyfriend Shawn called it quits after he saw an Instagram pic she posted with Canadian rapper Drake.