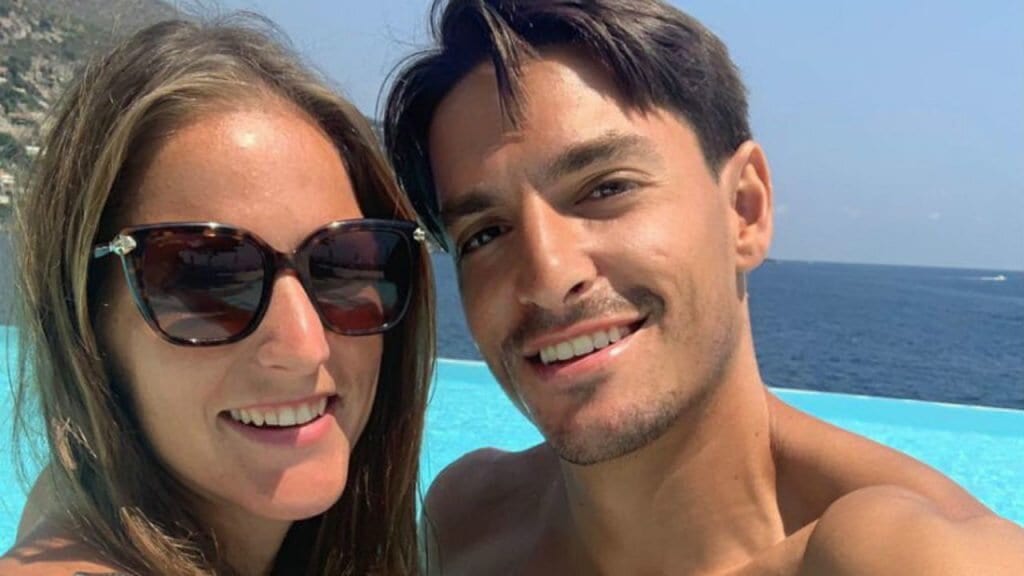 Known globally as Karolina Pliskova, the tennis star is now known as Karolina Hrdlicka. She changed her last name after tieing the knot with the Czech presenter in 2018. Before getting into a relationship with Pliskova, Michal had a bad-boy reputation. He was often seen with different women. And due to his nature, he earned the title of “womanizer.” Moreover, Michal has a child with her former colleague/girlfriend, who was 11 years senior.

Although he was a playboy, many reports that Pliskova has never been affected by his former lifestyle. Also, Michal supports her the most. And it reflects when Pliskova plays. The two began dating in early July. Karolina often posts pictures with him with captions, “My Baby.” Undoubtedly, the two love each other. Thus, let’s get to know more about Michal Hrdlicka.

Who is Karolina Pliskova Dating?

As we just mentioned above, the tennis star is married to Michal Hrdlicka for three years now. The two got married in 2018 and have been going strong ever since. Meanwhile, everyone knows about Karolina, but who is Michal?

Before we dig deeper into Michal’s professional personal life, you should know that he is Karolina’s biggest fan. After witnessing pictures online, we could see how he cheered upon his wife during the Wimbledon season. So, it’s clear that he is a doting husband.

Michal’s work front states that he is a Czech TV presenter and a sports analyst. Moreover, he is also Karolina’s manager. Hence, they are tied with each other both personally and professionally. Currently, he appears at the O2 TV Sports in the Czech republic. He was previously working with Nova TV. But, his bad-boy reputation brought him bad luck, and he lost his job. 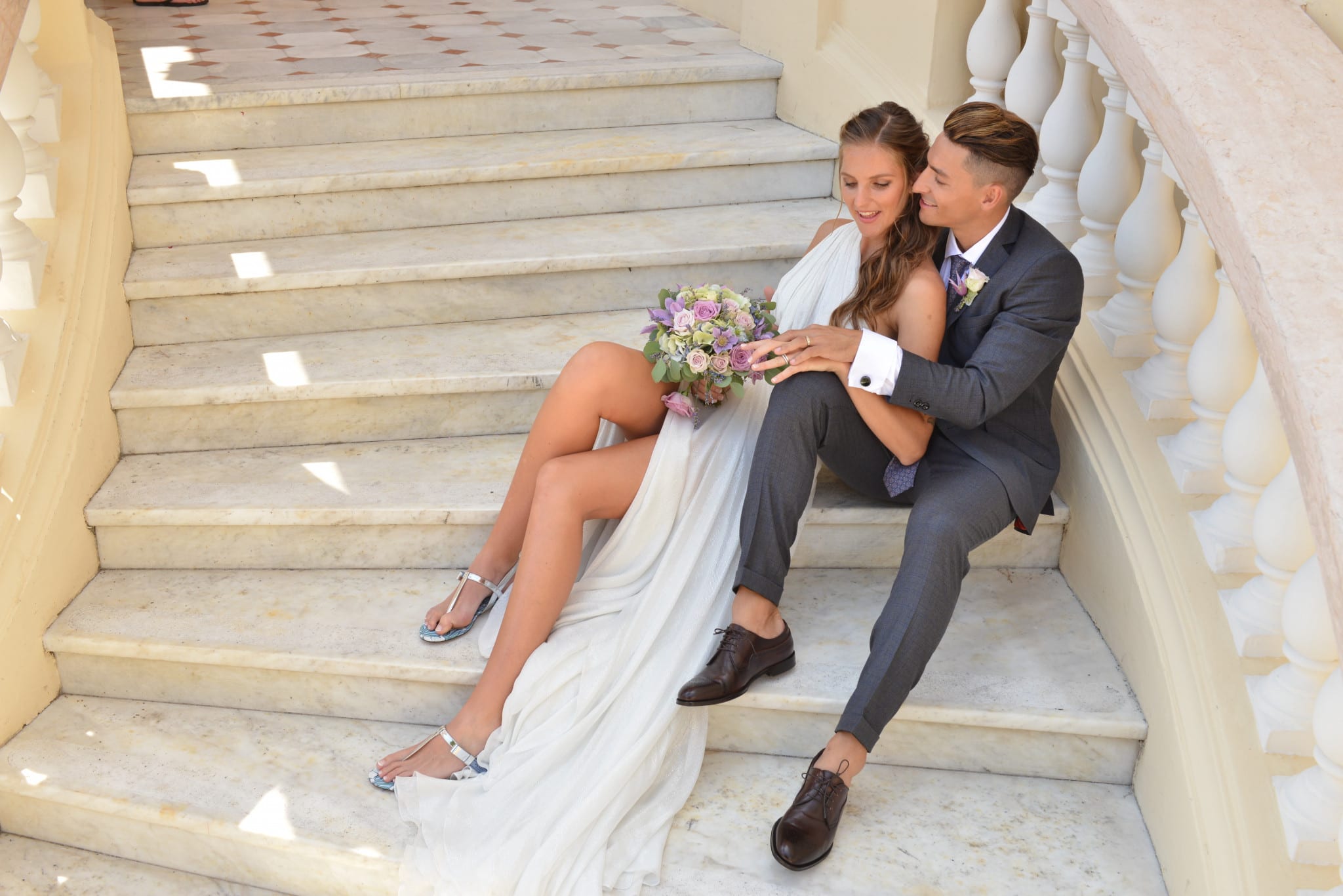 Karolina and Michal’s wedding in 2018.

In 2016, while he was dating Karolina Pliskova, he got into a scandal. It was the sole reason why he lost his job at Nova TV. Hrdlicka was seen roaming around in a drunk state and urinating in the streets of Karlovy Vary. It is the same place where Casino Royale was filmed. Also, he was seen getting intimate with another woman.

But, it did not break his relationship with Karolina. Soon after the incident, in the 2017 US open, she announced that the two have gotten engaged. Hrdlicka and Pliskova first met during a night out after the Czech’s victory in the Fed Cup. And in 2016, the two made their relationship official. Pliskova has admitted that she has fallen in love with him and his sense of humor. In 2018, the two got married, and since then, their marriage has been scandal-free.

Karolina Hrdlicka (neé Pliskova) was born in Louny on 21 March 1992. She has an identical twin sister, Kristyna, who is also a tennis player. Karolina Pliskova currently lives in Monte Carlo with her husband, Michal.

Karolina began her Tennis career in 2010 when she won Australian Open junior title and defeated Laura Robson in the girl’s final. In 2012, she played her first grand slam. Although she could not win, she did prove herself. The year 2014 proved to be the breakthrough period for her professional career. She reached her second tour in Pattaya city and defeated the top 50 players. In the same year, she appeared in Monterrey Open, US Open. It was okay until she made a round-robin appearance as an alternate at the season-closing Tournament of Champions. Unfortunately, she lost against  Flavia Pennetta (Italy). 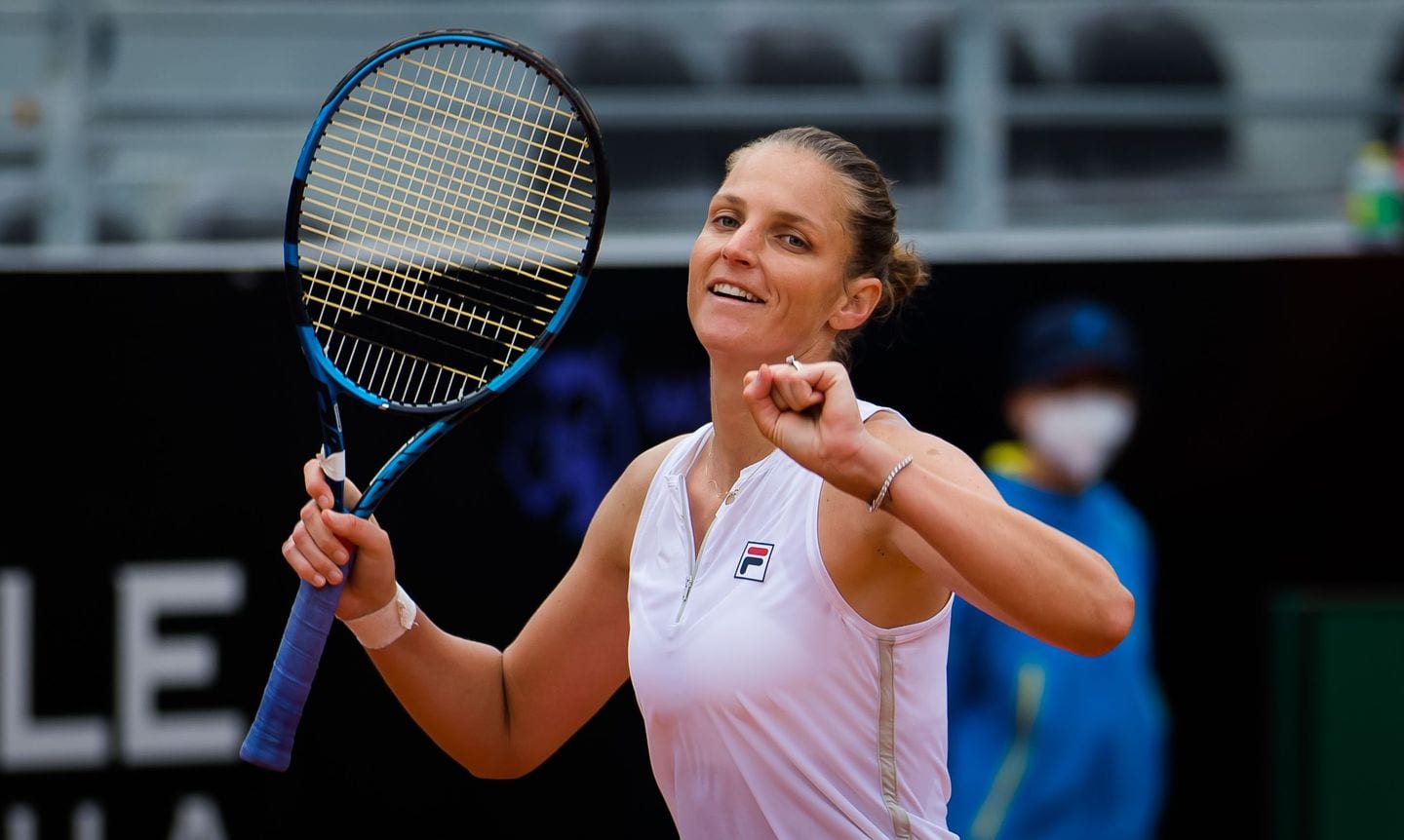 But, after winning two out of the five finals and beating the former world no. 1, she made herself go from No. 67 to 24. Her highest ranking has been No. 1 in 2016. Currently, she stands at No. 68. As per the latest news, in the 2021 Wimbledon Championships,  Plíšková reached the quarterfinals and semifinals for the first time. Furthermore, she is the sixth active female player to have acquired all the Majors semis after Serena and Venus Williams. So, we can expect her to get to an upper position in the future.