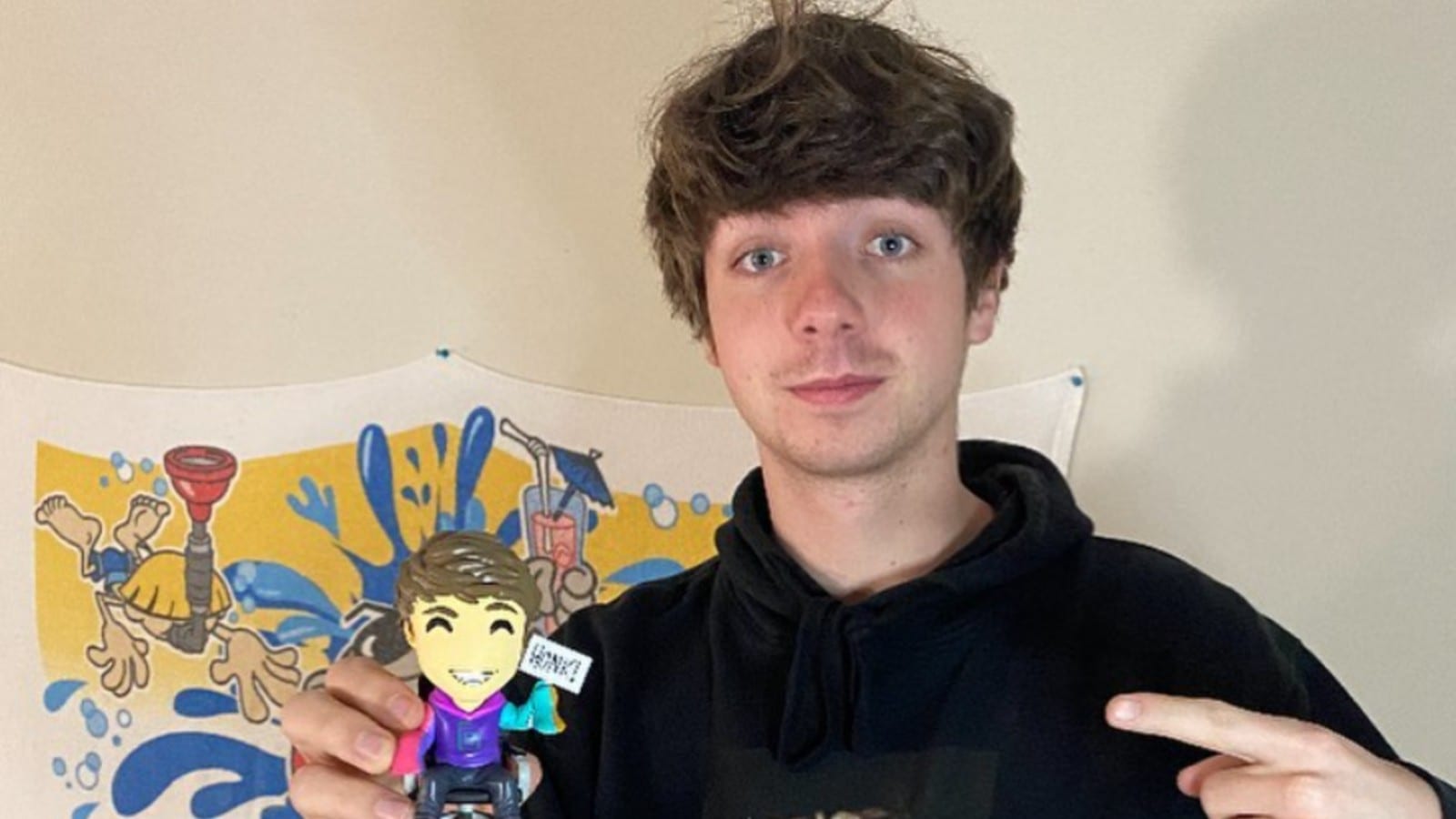 As strong as Mr. Beast has grown in all these years, pioneering in the world of expensive stunts over the YouTube scene. The same way Mr.Beast brought in some spotlight to a number of creators. This also includes the very young Karl Jacobs, formerly known as GamerBoyKarl. As of now, he primarily streams video games on Twitch. Earlier, he was a frequent collaborator with the YouTuber, entrepreneur, and philanthropist Mr. Beast. He often featured in a number of his challenges that Mr. Beast took and made a name for himself. With growing popularity, Karl Jacobs got called in to be a part of the Dream SMP.

Starting out from earlier days on channel Game Patrol and playing Roblox to today. Karl has grown and thrived, winning  MCC 11 with 1329 coins. Thus, making him an MCC Champion in his own right despite having the least number of coins.

While Karl Jacobs’s popularity among streamers has continued, the one thing which still intrigues fans about him is his dating life. There are hardly any notions or hookups or link-ups when it comes to the streamer. He has hardly been in any controversy. The guy is literally crystal clear. So anyway, trying our level hard, here we are taking a look at who Karl Jacobs might be dating in 2021.

Karl Jacobs is single as of now in 2021, as we know. The streamer is completely focused on his YouTube and Twitch Career. Even if there are flukes of his relationship, he has completely managed to keep it private and towards himself. Thus keeping it away from everyone. We were expecting a few linkups, especially with the fact that Karl Jacobs is quite a popular name. Currently, he has over 2 million followers on both Twitter and Instagram. 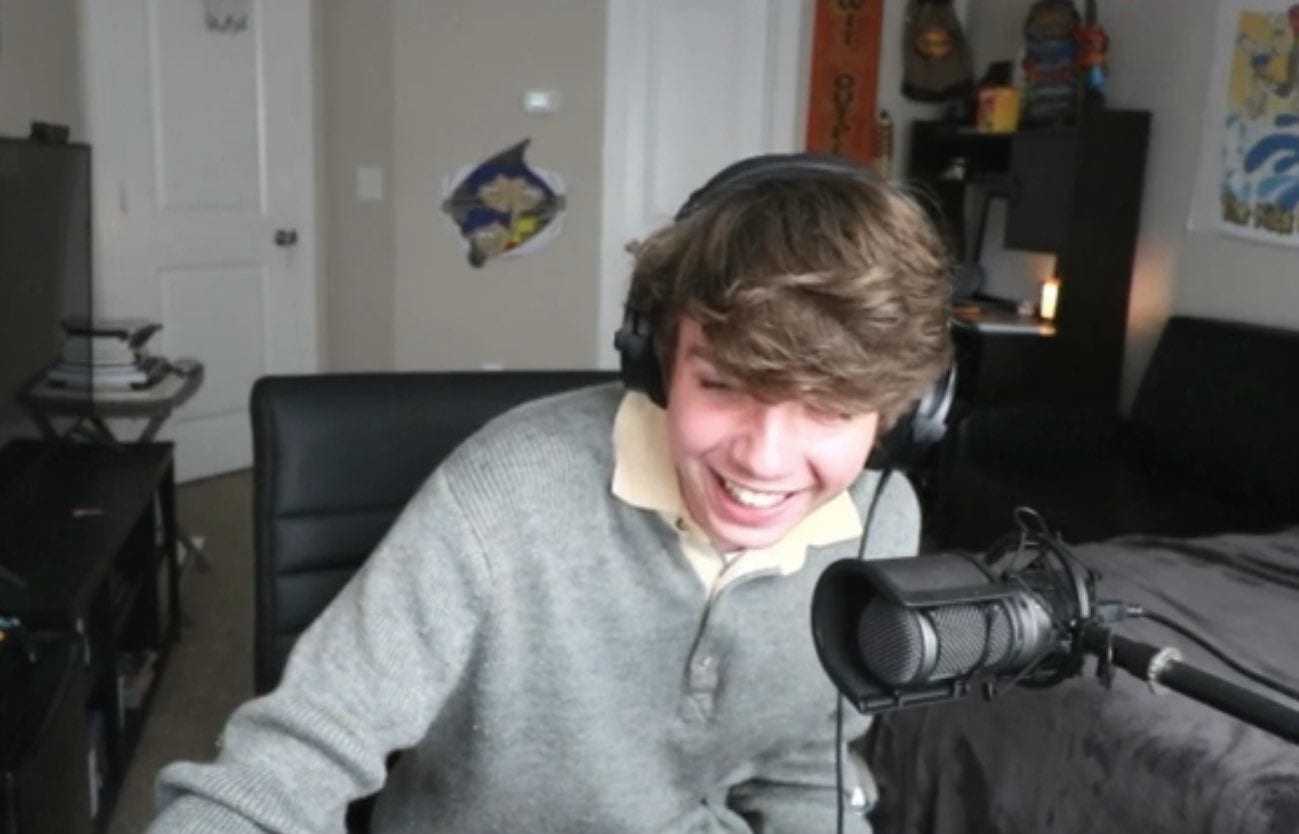 Karl Jacobs From The Livestream

If not linkups, they’re a fluke of flirting Karl Jacobs had with Fortnite Streamer Corinna Kopf. A cute shot downs fans took a glimpse at and quite enjoyed. Corinna Kopf is an Instagram Model. She is quite a popular face with her own line of clothing called the Pouty Girl. Furthermore, she has an exclusive deal with Facebook Gaming. So let’s take a look at their flirting game.

The shots might have started in January of 2021. But Karl was the one to instigate it first a month back in December of 2020. He joked about Corrina Kopf’s picture, where she captioned it being alone. Even though the pic was clicked by someones. Later on, in another pic, Karl asked Corinna about his new hoodie and offered her to have it as well. Soon a tweet from Corinna stating deleting the dating app suggested Karl stop. In a funny way, he compared Twitter to a dating app misunderstanding them. Thus, what followed was Corinna’s turn in January, where the real game began.

:O hi corinna, hello, how are you?

Flirting games from Corinna’s side to Karl began the next month right away. Both are accomplished streamers. Earlier in January of 2021, Corrina started out by asking Karl to come out to Los Angeles, California. Karl on his side didn’t take too long to respond and in quite a funny way to crack his fans. He quoted he will walk there to visit her. Right on the next tweet, Corrina started to heat things up, asking Jacobs his time of arrival. Stating she will wait even if they were having fun around. The fans took quite a notice of the tweet game. The conversation left a number of Jacob’s female fan-following jealous. 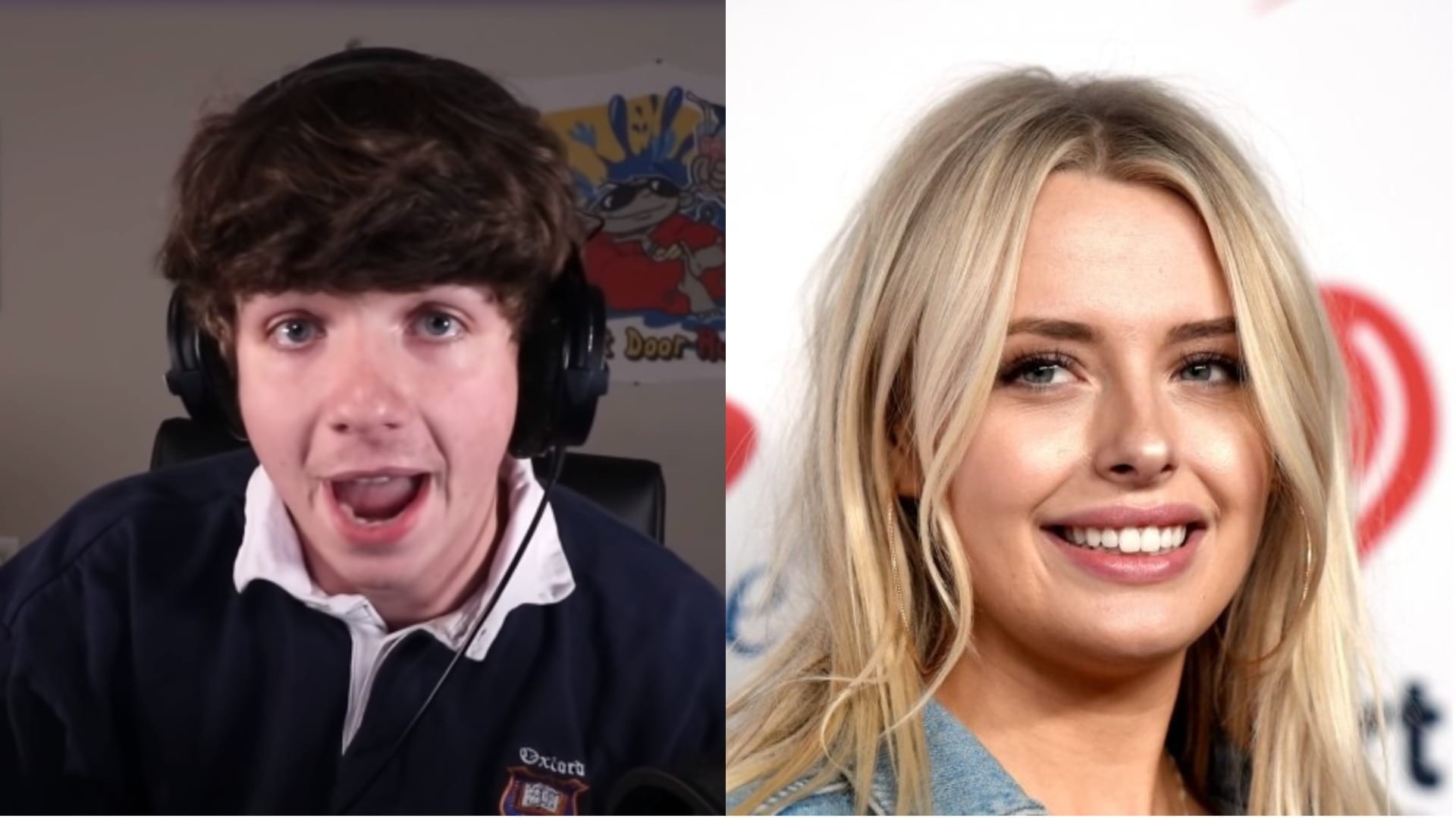 The tweet game ended with two last shots at each other. Connie went on to ask Karl about playing Minecraft together. To which Jacobs replied flirtatiously, stating they can have Bedwars together. At the same time, nothing serious spawned out of this exchange of texts. Reading the fan’s reaction was just another fun game there. Some enjoyed the game while some fangirls of Jacobs dived in to compete with Instagram Model Connie Kopf.

hi yes we can play Bedwars :]

Although everyone thought the game ended there, it, later on, picked up again in a few days.  Their fun conversation began with Corinna referring to Karl as a Cutie on Twitter. Following it, Karl replied, asking her whereabouts. Corrina tweeted to be looking for love and wanting to be extra close to Jacob’s face. There is a lot more to their flirting if you look at their tweeter games from January. Just cute. But that’s all in the end? Nothing came out of these shots later on, thus signify they are not dating as of now.