Today’s article is about who Karl Glusman is dating in 2021. The American actor attained fame for his role in the 2015 erotic drama film Love. In the movie, he portrayed the character of Murphy. The film premiered at the Cannes film festival that year and was directed by Gaspar Noé. Even though he was born a New Yorker his family shifted to Portland when he was merely a baby. There he went to school at Lake Oswego High School. After graduating high school Glusman decided to enroll at Portland State University. He only went to college for a year and dropped out after that to pursue a career in acting.

Karl Glusman was born on the 3rd of January in the year 1988 making him thirty-three years old in 2021. During the time he still attended college he simultaneously took up acting courses. After dropping out of college he decided to move to New York. He then started attending the William Esper Studio which is a school for performing arts in New York City. In addition to Love, Gulsman has also starred in popular movies such as The Neon Demon and Nocturnal Animals. Keep reading to know more about Who Karl Glusman is dating in 2021. 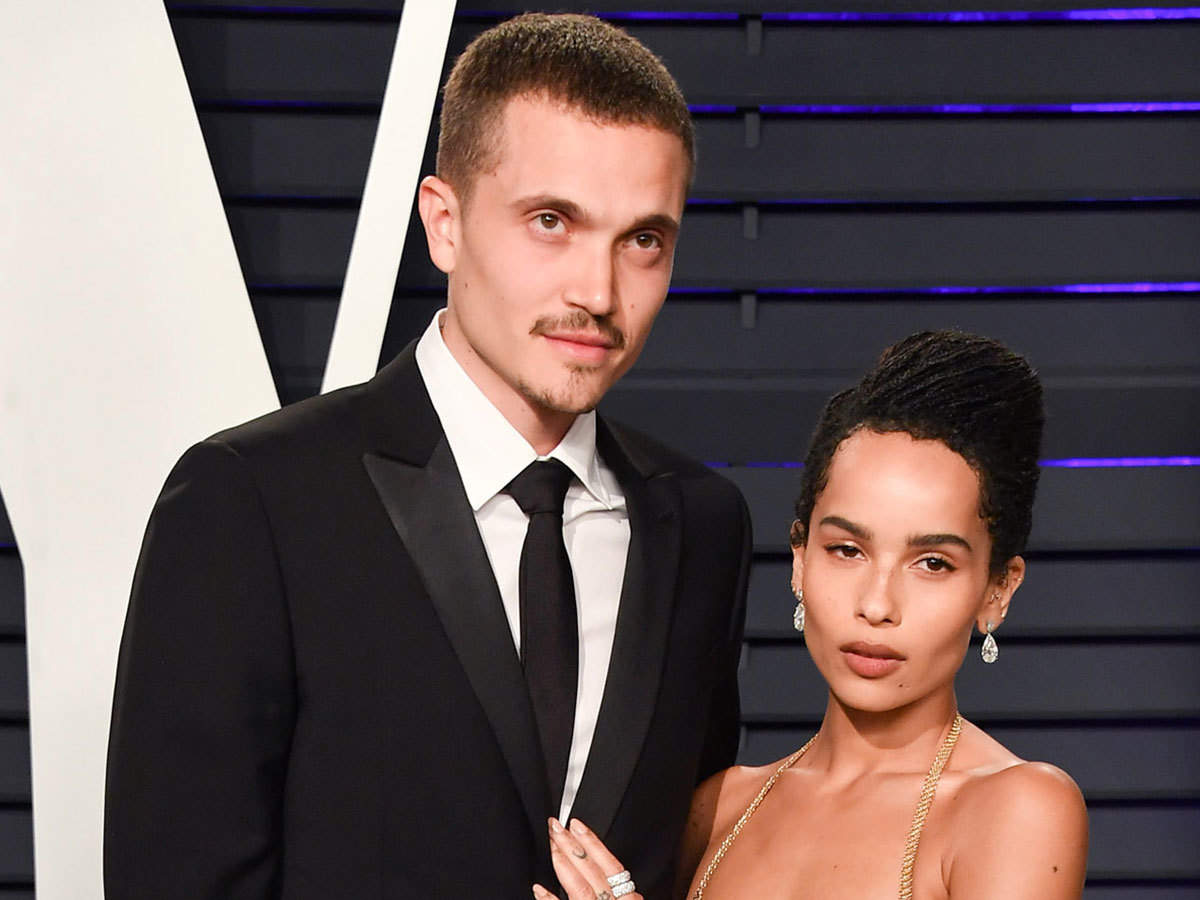 We cannot complete a “Who is Karl Glusman Dating” article without talking about his most famous girlfriend Zoe Kravitz. Zoe is an American actress. She is also the child of actress Lisa Bonnet and musician Lenny Kravitz. The couple first sparked romance rumors in 2016. Karl and Zoe were photographed getting cozy after a dinner date with Zoe’s friends. A couple of weeks later they were seen hanging out together in New York City. After dating for almost two years in 2018 the couple announced that they were engaged. In an interview with Rolling Stone Magazine Zoe said “Oh yeah, I’m engaged”. She also added that she wanted to keep their relationship private and away from the world. It was also revealed in the interview that although Karl Glusman proposed in their living room it made Zoe’s heart flutter.

The couple tied the knot in June 2019. The wedding took place at Zoe’s father Lenny Kravitz’s house located in Paris. Zoe posted numerous photographs of the wedding on her Instagram. But the marriage lasted only eighteen months. In December last year, Zoe filed for divorce from her husband. The reason for the split is not known yet. But the two have made numerous references to the breakup in their social media. Zoe was seen posted stories that were apparently about her ex-husband Glusman. As of 2021, Zoe Kravitz has moved on from her past marriage and has started dating the Magic Mike actor Channing Tatum. She has also starred in Hulu’s series High Fidelity. When it comes to the dating life of Karl Gulsman we haven’t got any reports yet. Karl Gulsman is possibly single in 2021. 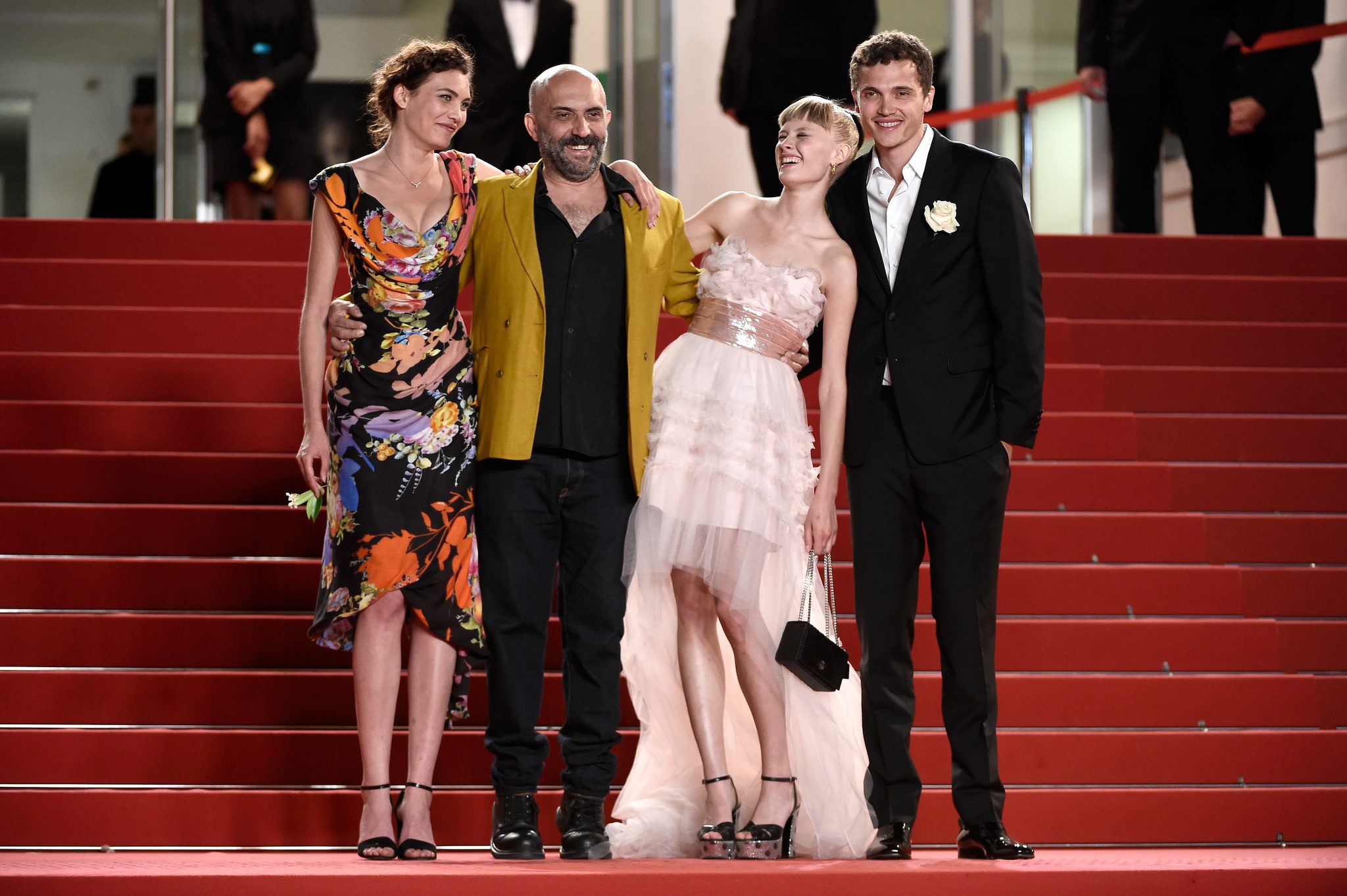 Who has Karl Glusman dated?

Before meeting Zoe Kravitz, Karl Glusman has had two other girlfriends that we know of.

After romancing co-star Klara Kristin, Glusman moved on to date another co-star who worked with him in the same movie. The movie was title Love and was released in 2015. They probably got close while filming the movie on the sets. The two had to participate in many intimate scenes as part of the movie. The couple dated during the year 2015. We do not know many details about their relationship as they never made their relationship official. They split in the same year due to unknown reasons.

That is all about Who Karl Glusman is dating in 2021. Also, check out our article on Who is Kaitlynn Carter’s Boyfriend? Her Personal Life and Dating History