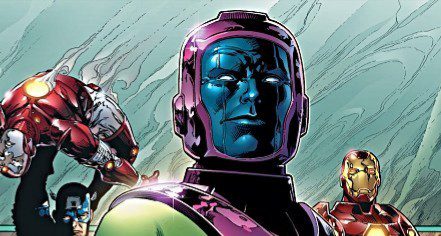 The Conqueror goes by many names – Iron Lad, Rama-Tut, Victor Timely, Immortus, Kang the Conqueror, and many more. Kang is here to unravel and rule Earth’s every time stream and become the dominator of all Universes. Nathaniel Richards ( Pre-Kang) is a scientist and descendant of Reed Richards from the 31st century. Attracted to the time-travelling technology created by Dr Doom, Nathaniel travels back to ancient Egypt to become Pharaoh Rama-tut. His rule is cut-short, followed by his defeat by the Fantastic Four. His history is difficult to understand but despite all this, he’s one of the greatest Supervillains for the Avengers and has strong variations to his character and his superhuman abilities is a connecting link to the Multiversal combats that would create a strong hold over the new aspects of Marvel Universe.

Because of his several personalities, it’s going to be a tricky challenge to wipe him out and this is where his actual role steps in. As Nathaniel, he uses all his knowledge to gain control over the entire history and universe through his menacing ideas in technology.  He’s got a whole ‘Council of Kangs’ for all his identities. The Prime Kang created this council. Deceived by Immortus, he exterminated the Kangs in the Multiverse. So, what all variants does the Conqueror have? Let’s get to know his final variant Immortus – The Manipulator of Time and the Ruler of Limbo. Immortus is an Alter ego of Kang, even though he doesn’t have any superhuman ability, he’s outstanding with the way he uses his mind. With extensive use of his knowledge, he can control and juggle the time stream at his fingertips. Rama- Tut grew old and after his defeat, he started studying the Realm of Limbo. Wherein, he could gain mastery of time and become immortal. Rama- tut understands that he is Immortus and continues to follow his path as the dominator of time. However, Limbo is a realm where time changes as well as personalities.

Moreover, the TimeKeepers approached him to supervise the 80 millennia to keep it away from the Avengers as well as humanity. Immortus became the guardian of the timekeepers and would often look over all the space projects led by humans. Immortus tried to kill Avengers as they certainly influence the future of humanity. Regardless, of anything Immortus is very powerful, he can remove timelines that he doesn’t want, change the time to his liking, and have a high amount of Space Phantoms for him to use.

Also Read: The Best Way To Watch MCU Films In The Correct Order In 2020

Powers and Abilities of the Conqueror

Kang developed his superhuman abilities through his mastery of engineering and technical knowledge. He gains strength through his highly advanced armor and can reflect any amount of energy. His access to any time of the century makes him strong enough to destroy the moon and his ability to resist radiation is far more than the ordinary humans.  He appears to be a middle-aged man but is actually above seventy years old. Just like ordinary humans, his aging process is slower and he uses his tactics to become a threat to humanity. Among all the variants of Kang, Iron lad has the strongest fire blasts. He is the founder and young creator of the Avengers.

However, apart from all his variants, the greatest and strongest one would be to gain power over any weapon from any century. The master of time can convert any weapon to his liking and make an ultra weapon to sustain his powers and there isn’t any technology available to fight those. He once changed a Neutrino-Ray missile into a handgun. Ultra-Diode Ray is the strongest weapon that drained a person’s mental control and enabled Kang to take over his strengths and powers. The finale of Loki has hyped up the existence of Kang and I am pretty much sure, we are going to get the best of his character in the Ant-man and the Wasp: Quantumania (2023). 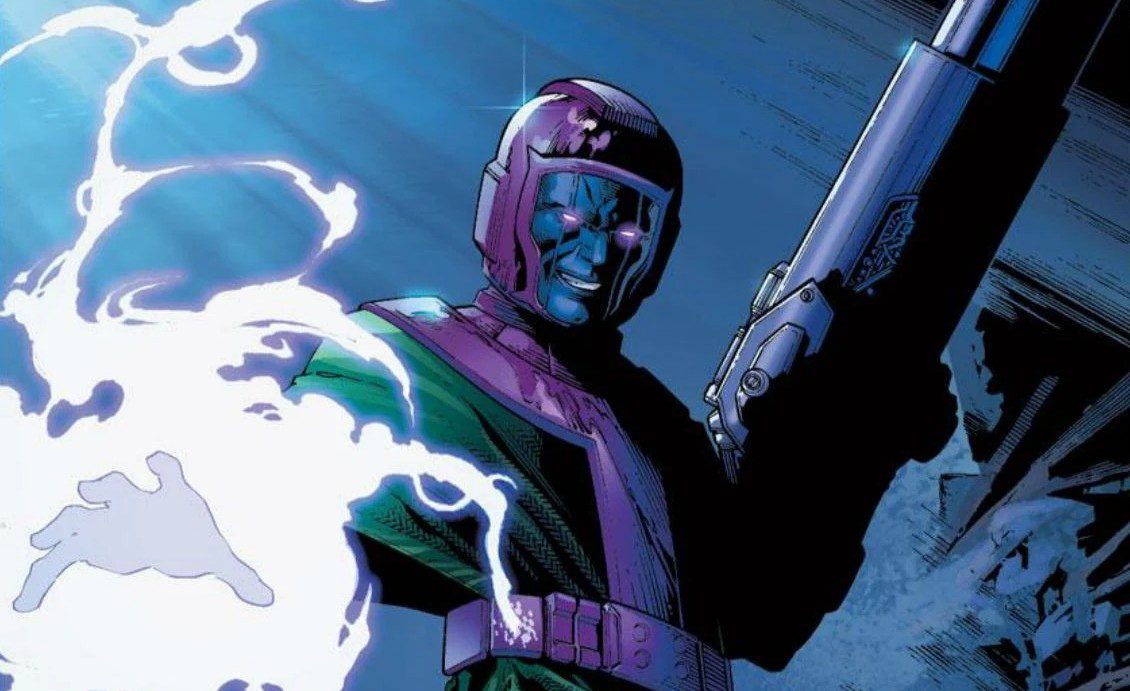 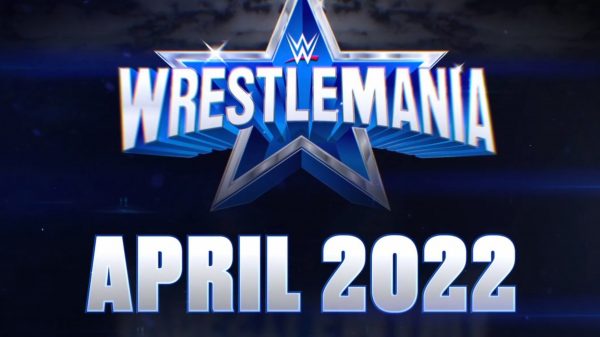 Wrestlemania 38 is a professional pay per view wrestling competition produced by the WWE network for their popular brand divisions – “ RAW” (... 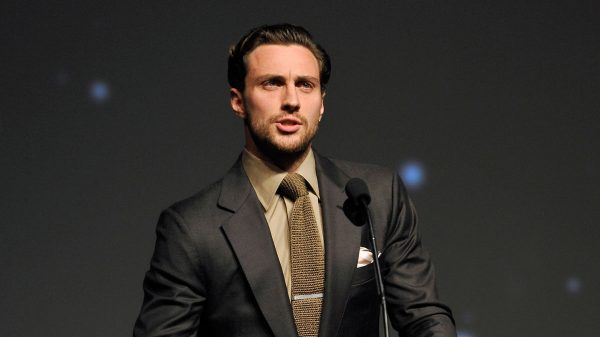 Aaron Taylor Johnson Net Worth: His Journey From Theater to Cinema

Aaron Jason Taylor’s net worth stands as an intriguing question. Our British boy stepped foot in Hollywood in 2010 when he starred as the... 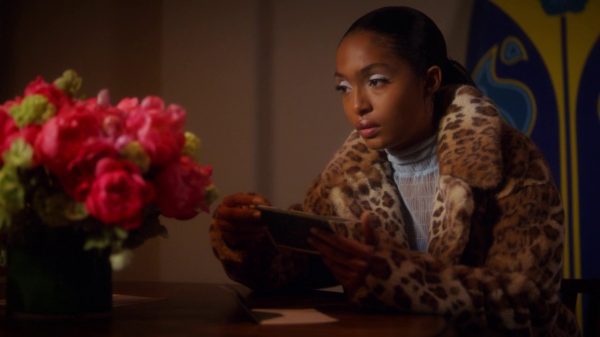 Grown-ish Season 4 Episode 10 may see Zoey taking bigger steps in life as she moves with an internship that has a bright future... 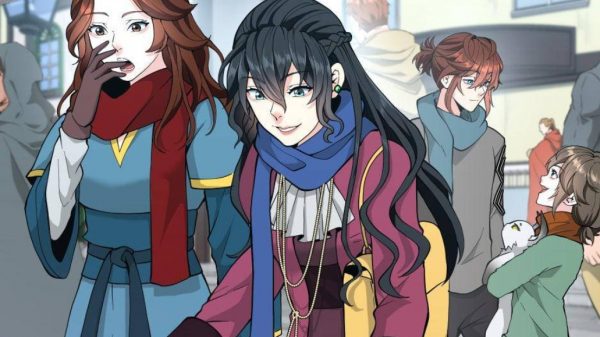 The Beginning After The End Chapter 122: Release Date, Spoilers & Recap

Arthurs encounter with the geezer begins with The Beginning After The End Chapter 122. Lance Alea’s death happened in front of Arthur. From the... 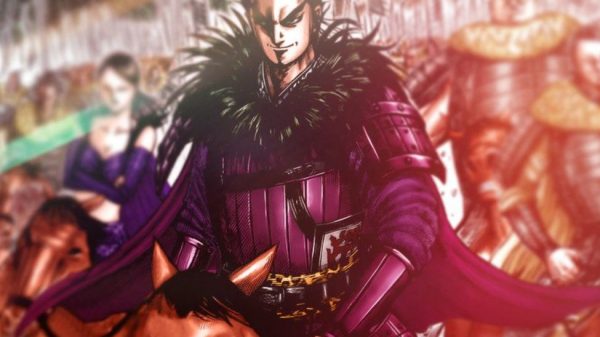 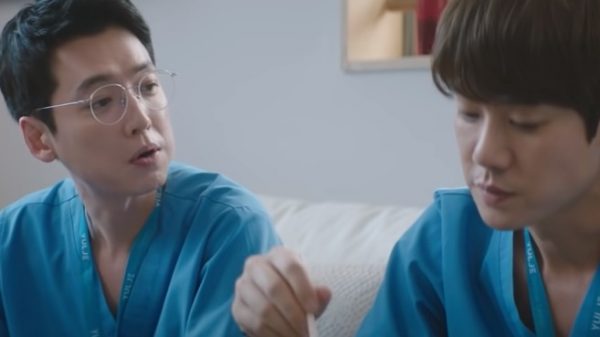