Who is Kal Penn? All About Him And His New Book! 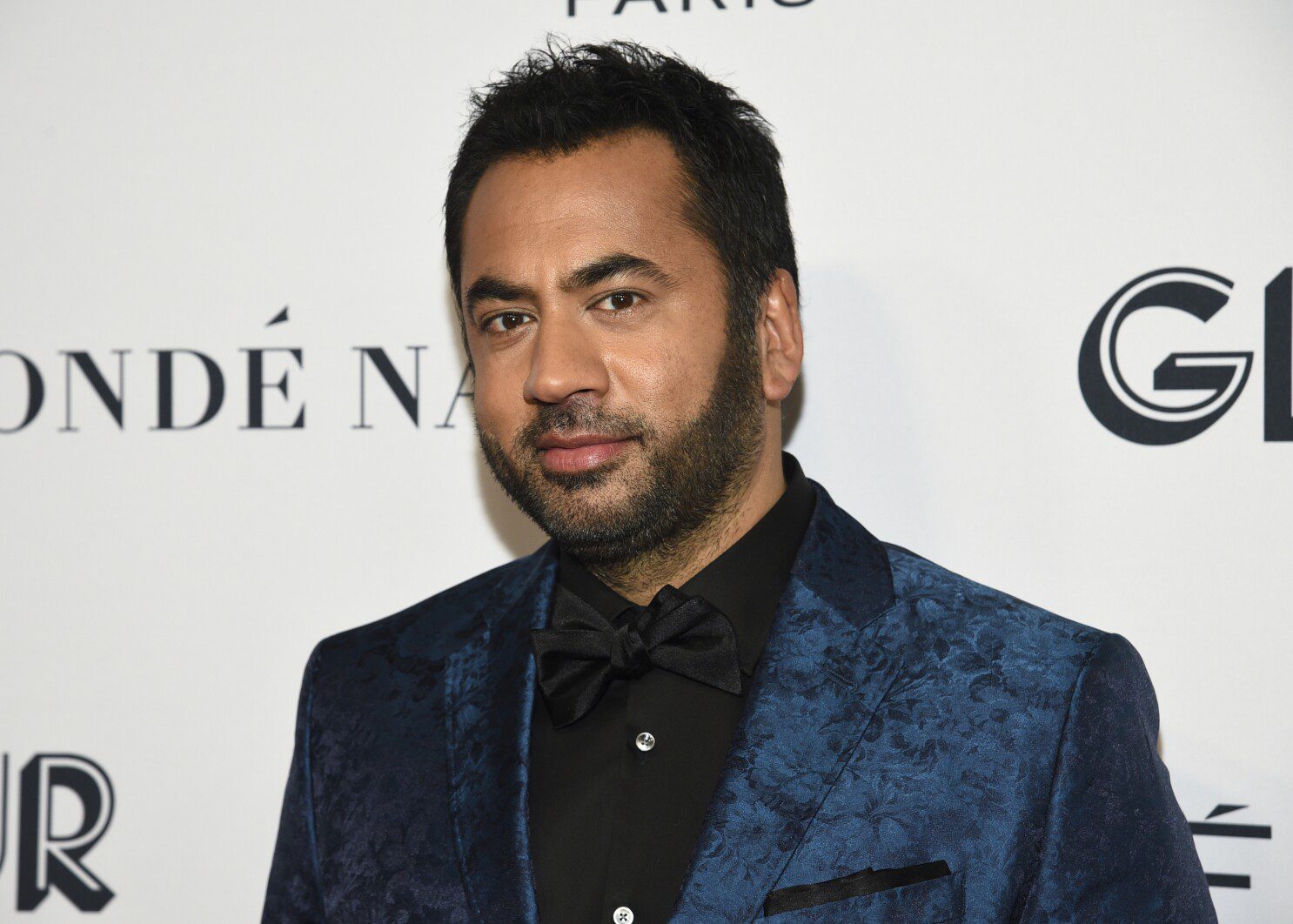 Those who are familiar with Kal Penn know how big of a celebrity he is. Who is Kal Penn’s partner? Is he married? We have the answers! Kal Penn is an actor and was a White House Member back in Obama’s administration. Penn is also a producer and an author. He stepped into the world of Hollywood with a short film called Express: Aisle To Glory in 1998. We know how big Penn is but, what you might not know is that Kal Penn has been in a relationship for 11 years! Along with his accomplished career, he has a very successful relationship too.

Kal Penn recently wrote a memoir. It is called ‘You Can’t Be Serious,’ and in the memoir, he mentioned how he and his fiance fell in love. Penn says his fiance and family are quiet and don’t enjoy the spotlight whereas he is very vocal about his relationship with his fiance. Who is that special someone? Today, we will talk about Kal Penn’s partner and more! Let’s get started.

Also Read: Is Hank Marvin Married? A Deep Dive Through His Personal And Professional Life!

Kal Penn is happily engaged to a gentleman called Josh. So, Kal Penn is off the markets! Penn says they have been together for 11 years. Not a lot is known about his fiance Josh because he likes living low-key and Penn respects that. Penn is very busy with his upcoming movies and the book tour but nothing is stopping him from planning his big day!

Penn says he has big plans for his wedding day, and so does Josh. He says they have two different ideas on how they would like to celebrate it. Penn says he wants a big-fat Indian wedding. We know how those are! Whereas Josh is a secretive person and hates attention thus, he wants a small wedding. The pandemic put a pause to their wedding plans, but they are back on planning the big day!

Kal Penn recently wrote a book on his life. He says he has been as truthful with his book as possible. He wanted readers to feel as if they were there, having a beer with him! In the book, he has written all about his Hollywood career, how it started. Also, his life as a White House member.

Penn’s memoir also includes the story about him and Josh. He has mentioned how Josh loves racing and watching NASCAR. On their first date, Josh bought 18 beers, and they watched NASCAR.

Penn thought it would not work out because he has a day off from the White House, and Josh was watching NASCAR, unironically! Now, Penn and Josh watch NASCAR every Sunday! How the tables turned!

Kal Penn In The White House

Apart from his Hollywood career in acting, he has been an advocate for US President Barack Obama’s campaign in 2007. In 2009, he was promoted to being the Associate Director of the White House in the Obama administration.

In 2012, he was one of the co-chairs of Obama’s re-election and was appointed to the President’s Committee on the Arts and Humanities. He recalled one unique aspect of working in the White House in one of his interviews. He said there was no late-night food delivery! They were asked to either bring their food or get food from the vending machines in the basement.

After then-President Donald Trump’s remarks regarding the Unite the Right protest in Charlottesville, Penn resigned in 2017. The protest left one woman dead and numerous others injured. Penn announced he is retiring in an open letter to Trump on Twitter. The first letter of each paragraph is spelled RESIST in his retirement letter. Powerful!

Kal Penn’s real name is Kalpesh Suresh Modi. He was born in New Jersey and got his education from the Freehold Regional High School District’s Performing Arts High School. Penn has acted in a lot of television shows, along with movies. A few of his hit shows are Sabrina, The Teenage Witch, and Buffy the Vampire Slayer. He is famously known for his role in Harold and Kumar Film Series as Kumar Patel.

Also Read: Joss Stone’s Partner: Who Is The Musician Dating In 2021?

‘I Mean, I Want to Say I Like It’ Episode 11: Yukino and Fujishiro Are Forming A Bond