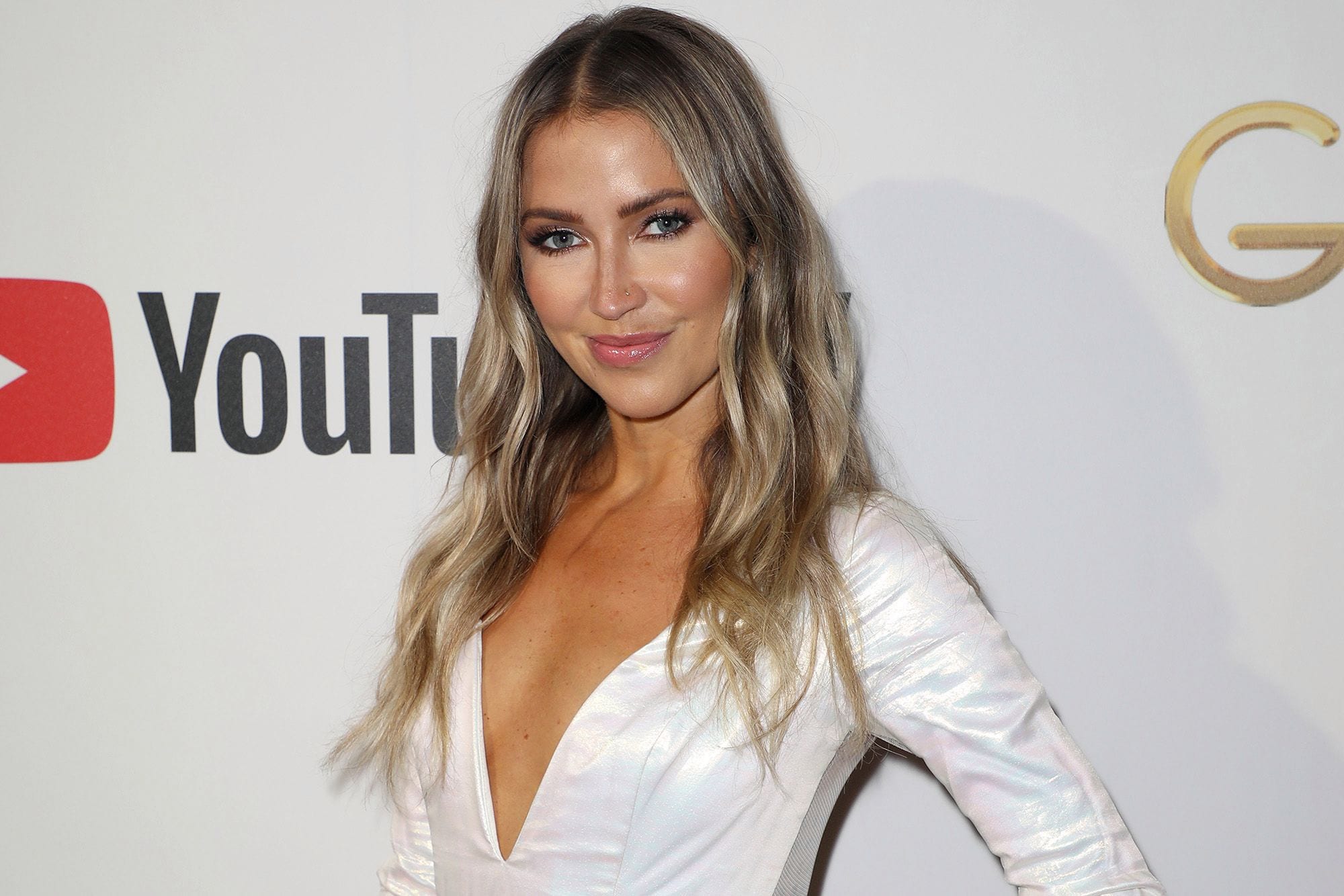 Kaitlyn Bristowe, the famous television personality hailing from Canada is the topic of discussion nowadays. The Canadian star was a contestant on the 29th season of a popular dance reality show Dancing with the Stars, in the year 2020. Along with her partner Artem Chigvintsev on the show, she was declared the winner on November 23, 2020. Kaitlyn is a versatile personality with a beautiful appearance. She is a role model for every independent woman and a perfect example of being a strong and dedicating woman. 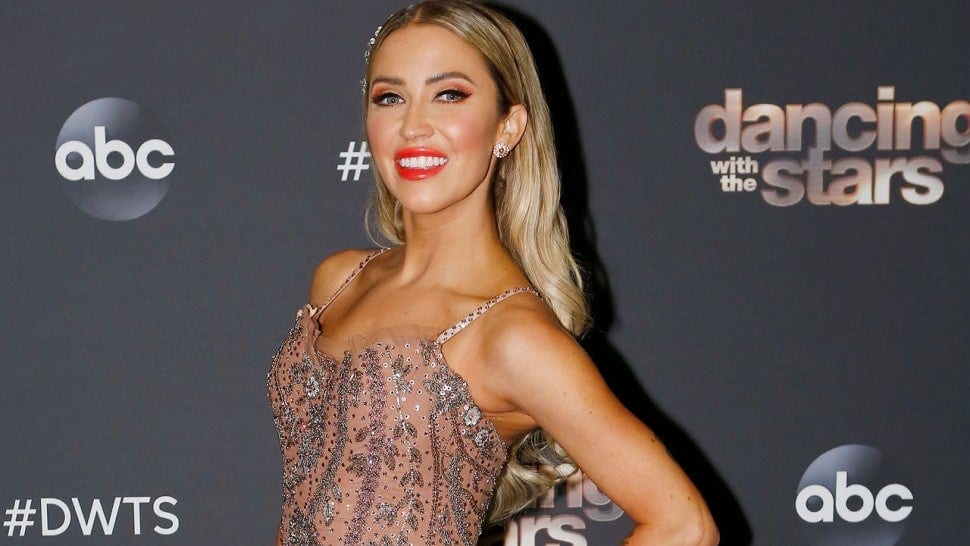 Kaitlyn is also a podcast host and goes on with her podcast titled ‘Off The Vine with Kaitlyn Bristowe’, which is available on Apple Podcasts, Spotify, and on her own website. She is widely known for her wry nature and her sense of humor, which can sometimes be inappropriate according to the situation. Kaitlyn is a fun-loving girl and is quite open about her life. People across the world are curious about the Canadian celebrity’s love life. Hence, in this article, we will discuss the star’s career as well as answer the question of, “Who is Kaitlyn dating?”

Who is Kaitlyn Bristowe dating?

Kaitlyn has been a famous name among the celebrities who are quite open about their personal life, including their love interests. Being a contestant on dating shows like The Bachelor and The Bachelorette, Kaitlyn has sparked various rumors about her dating life in the last few years. But, who is actually in the Canadian beauty’s life? We all want to know the answer to this question. Well, the lucky man is Jason Tartick. 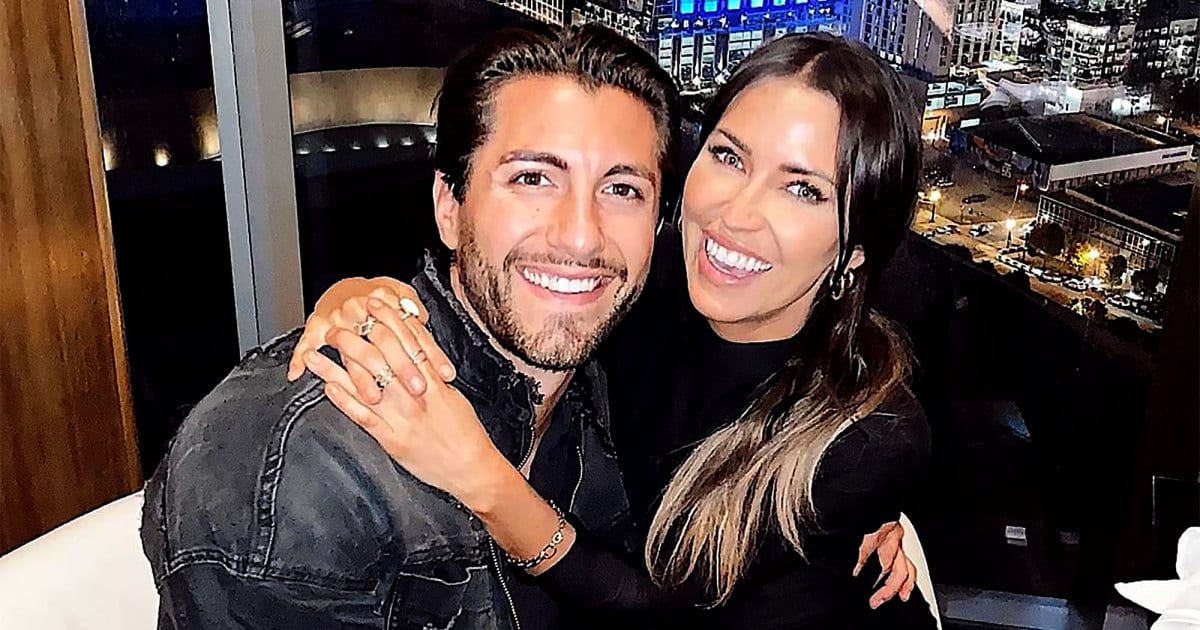 Kaitlyn Bristowe is in a relationship with Jason Tartick

Jason Tartick was a contestant on the 14th season of The Bachelorette. There was no news about the two stars linking up until Jason appeared on Bristowe’s podcast in 2018. It was on the podcast that Jason proposed Bristowe on a date, and she agreed. Although the first proposal came like this, Katlyn and Jason went on several other dates and finally confirmed their relationship in mid-2019. Since then, the couple is living a happy life, together in the same house, where they live with two dogs. It is a kind of family they share with each other.

Recently in May 2021, during the filming of a podcast, Jason proposed Kaitlyn and the duo got engaged. In various interviews, Kaitlyn has told that it was the most unexpected time where she could have thought of the proposal. The duo announced their engagement through Kaitlyn’s Instagram account, where she posted a few post engagement pictures with Jason, flashing her engagement ring. The couple was seen together in a music video by Brett Kissel in his number one hit song “Drink About Me”. 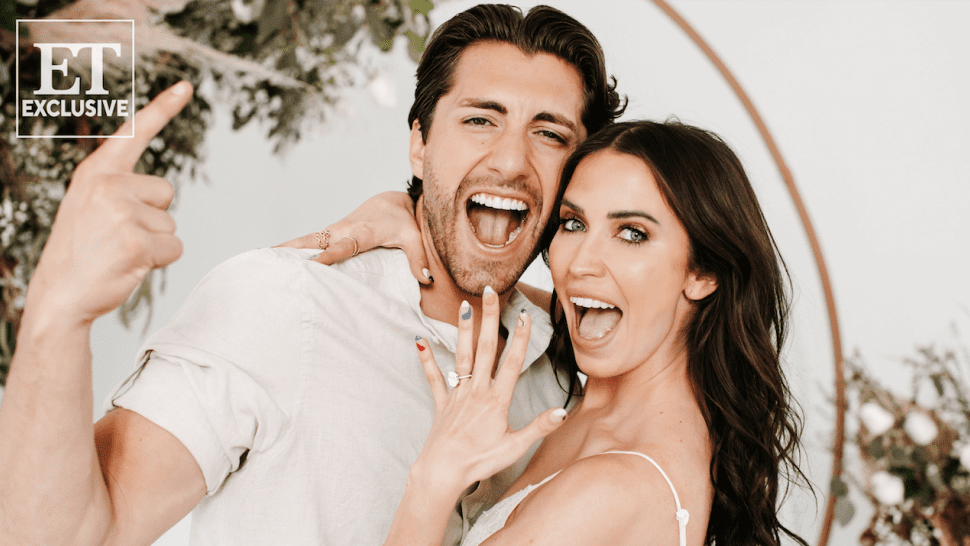 The couple announced their engagement in May 2021

Kaitlyn was born on 19 June 1985 in Leduc, Alberta, Canada. She was born to a ballerina and thus took great interest in the skill of dancing. Katlyn is a spin class instructor and has shown her skills on various platforms. Bristowe started her podcast sessions in 2017, and till now she has gained a massive appreciation for her works. In each episode of her podcast, a special guest either from The Bachelorette or otherwise joins her and the interview session begins. In June 2018, Kaitlyn launched a line of scrunchies by the name ‘Dew Edit’.

Likewise, in May 2019, Kaitlyn launched a line of wine that goes by the name ‘Spade and Sparrows’. Being in industry gives you a lot of opportunities if you are talented enough, and this was proved by Kaitlyn when she released her debut single “If I’m Being Honest” in May 2020. 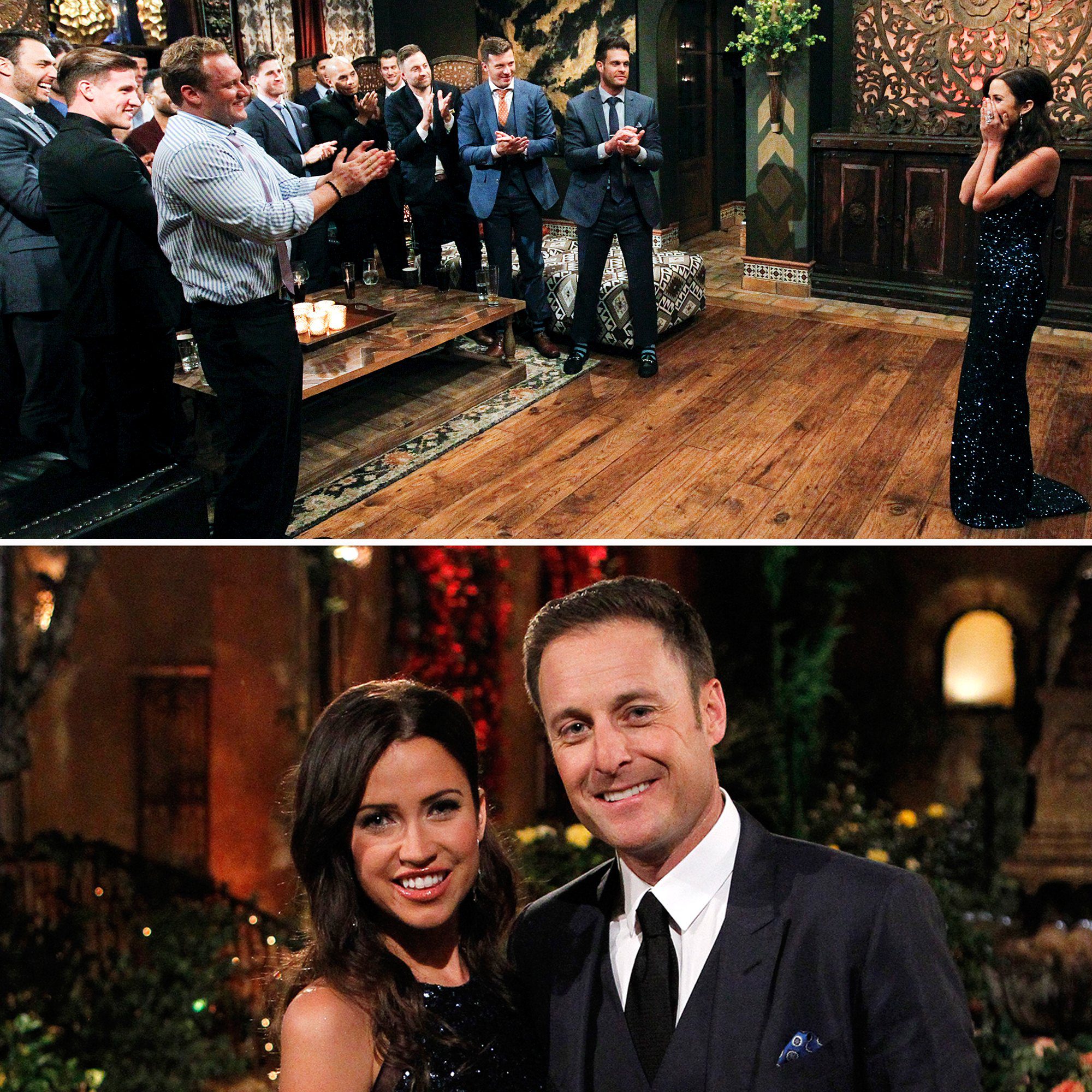 Kaitlyn Bristowe was a contestant of The Bachelorette

Kaitlyn was initially in a relationship with her co-star on The Bachelorette Shawn Booth. The pair met in 2015 and after dating for a few months, got engaged. It was a lively couple, and Kaitlyn got her first television proposal through this relationship. After being engaged for almost three years, the couple called it off mutually in November 2018.