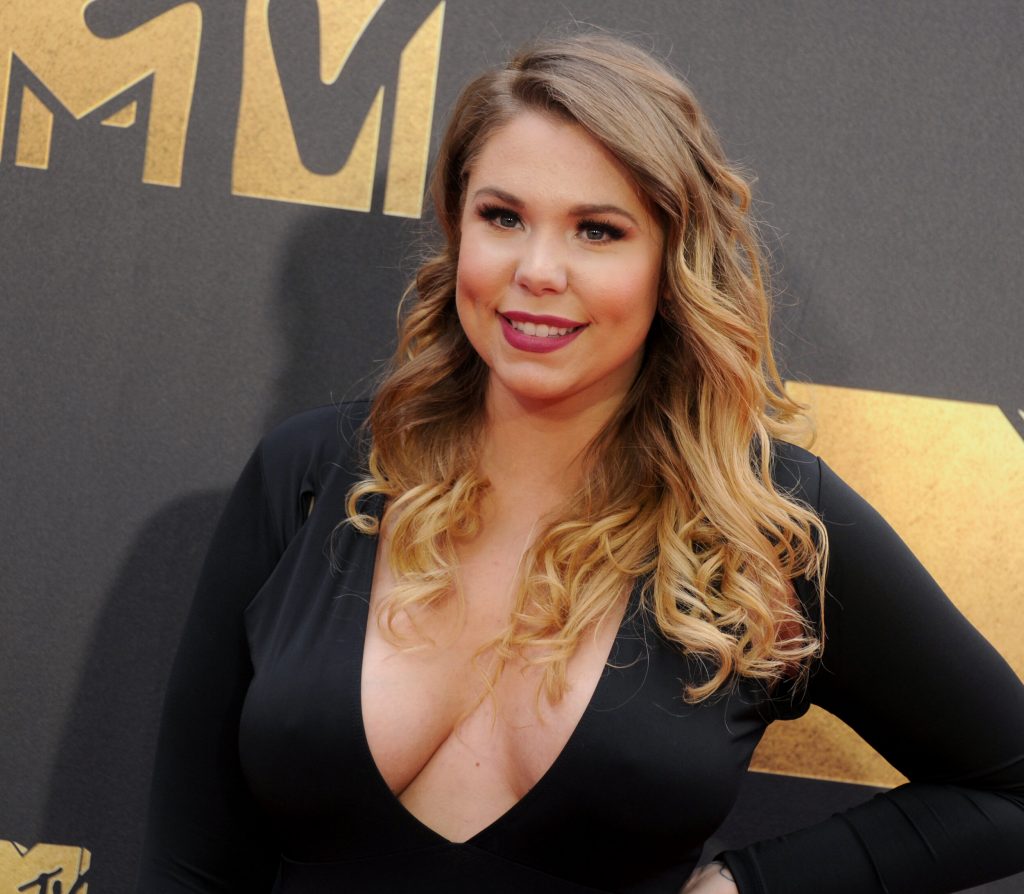 Kailyn Lowry is an American actress who gained fame from the popular television series Teen Mom 2. She is also an author, an social media influencer, and a public speaker. She made her acting debut with reality television series 16 and Pregnant, appearing in its second season released in 2010. 16 and Pregnant is an MTV Documentary; the story of the series is about the struggles of teen pregnant women and how do they deal with the first months of motherhood and also marriage, adoption, finances, and studies.

Teen Mom 2 is the second installment of 16 and Pregnant; Kailyn Lowry starred along with Jenelle Evans, Chelsea DeBoer, and Leah Messer. There are eight seasons, and she had appeared in all. Kailyn, in real life, is the mother of four kids, and she is undoubtedly one of America’s favorite and popular young moms. 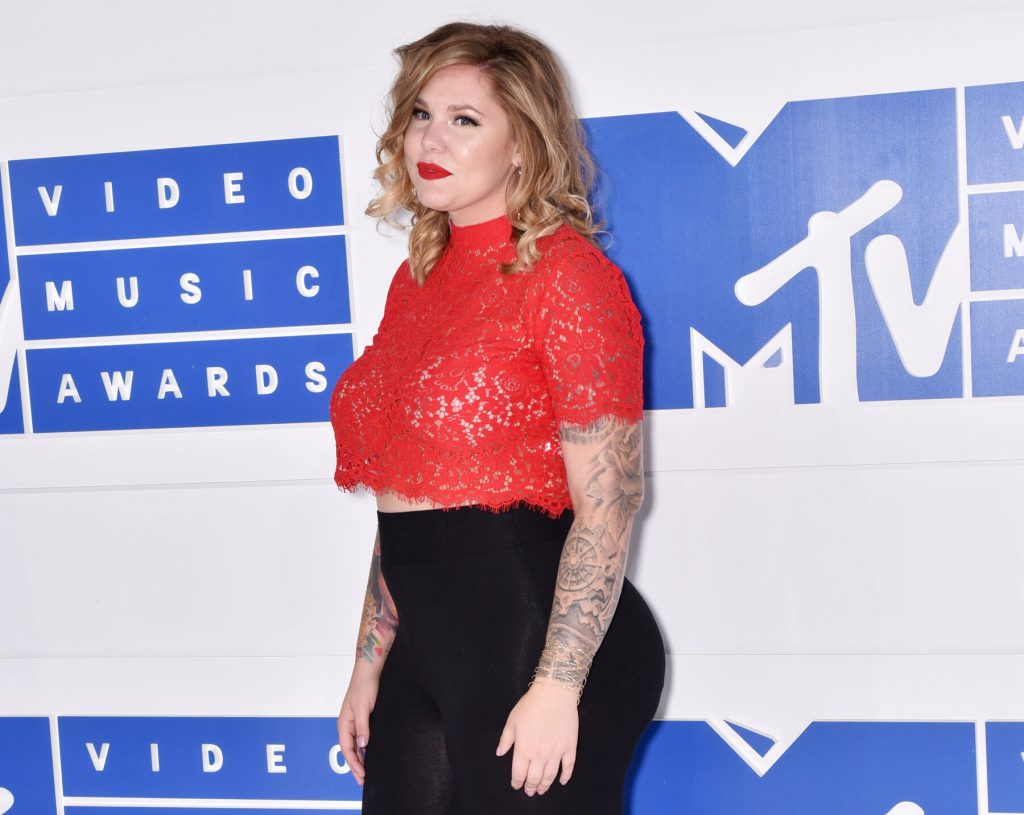 Kailyn Lowry at an award show

Her first debut as an author was with her first book, Pride Over Pity, published in 2014. She continued it and published her second book in 2016 named Hustle and Heart. In 2018, her third book, A Letter of Love, was printed. During its promotion, she revealed that her book was an apology to her children, and it has all the things that were left unsaid by her. This was not the first time she put forward her feelings about her children, and she mentioned it previously in her book Love is Bubblegum which was released in 2015. 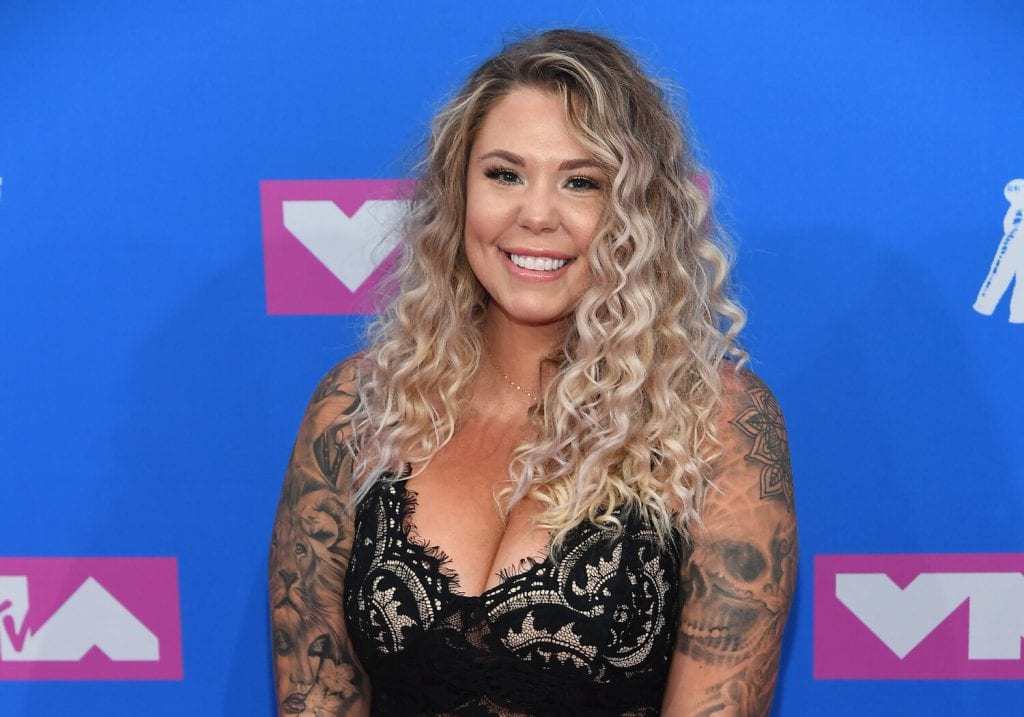 Kailyn Lowry at a show premiere

She completed her graduation and received her bachelor’s degree from Delaware State University in Mass Communication in the year 2017. Kailyn Lowry also co-hosts Coffee Convos, her own Podcast series, along with Lindsie Chrisley, who is also a television personality.

All We Know About Her Early Life 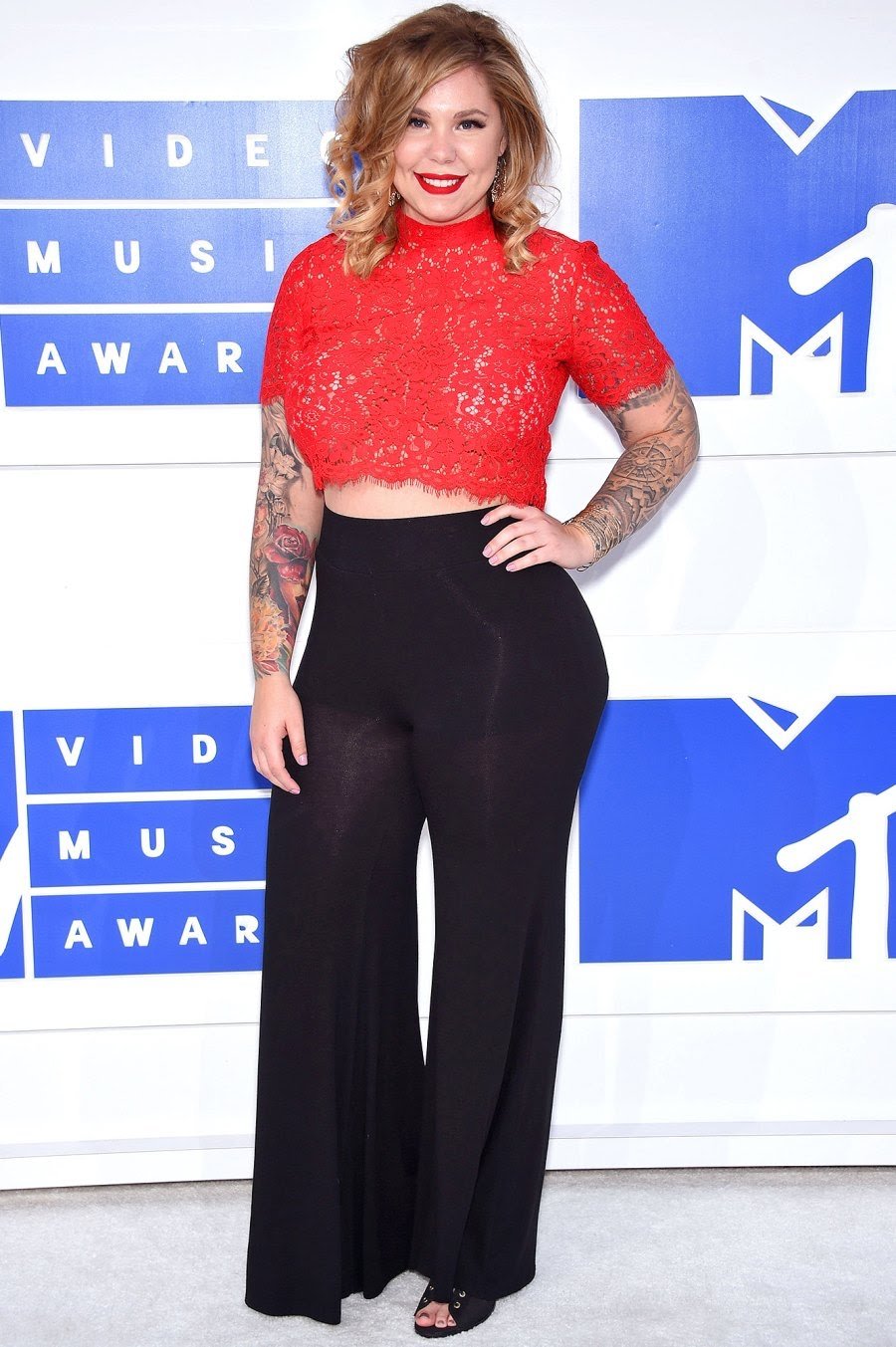 Kailyn was born on March 14, 1992, in Honesdale, Pennsylvania. She could never meet her dad when she was young, and her mother never paid enough attention to her. She first interacted with her father in 2009 in her late teens. A few years ago, she revealed in an interview that both her parents overlooked her, and she has no contact with them. She told she has no idea about her mother’s whereabouts and is even unsure if she is still alive or not. She received a call from her mother in 2020 while she was in one of her sets during filming; she told her that she was no more a part of her life as she kept no contact with her all these years and she has no right to call her. After that day, her mother never tried to contact her again.

Her Past Dating Life-

Kailyn Lowry’s first boyfriend was Jo Rivera, whom she dated during high school. Both of them got blessed with a son Isaac, in 2010. She started dating Jordan Wenner while she was already with Rivera. They met at Sports Authority, where both of them were employees. She kept her relationship private from her then-boyfriend. Jo Rivera and Kailyn broke off after he came to know about her relationship and got kicked out of his house. Jordan and Kailyn started living together but broke up after one year as Kailyn cheated on him with her ex-boyfriend, Rivera, which she revealed in her book, Pride Over Pity. She also revealed that even if she was with Jordan and loved him still, she couldn’t bear Rivera moving on from her and is happy with someone else, which led them to sleep together. 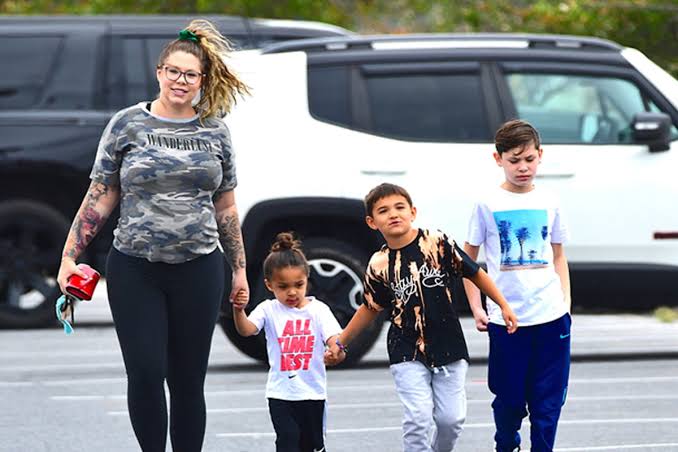 Kailyn Lowry and her three children clicked by the paparazzi.

After her breakup with Jordan, she started dating Javi Marroquin and tied knots in 2012. They had Lincoln, their son, and also appeared on Marriage Boot Camp, a television show. Both of them decided to divorce after three years. After their divorce, she decided to date Chris Lopez in 2016, who was also her university friend. Both of them had their son Lux in 2018. 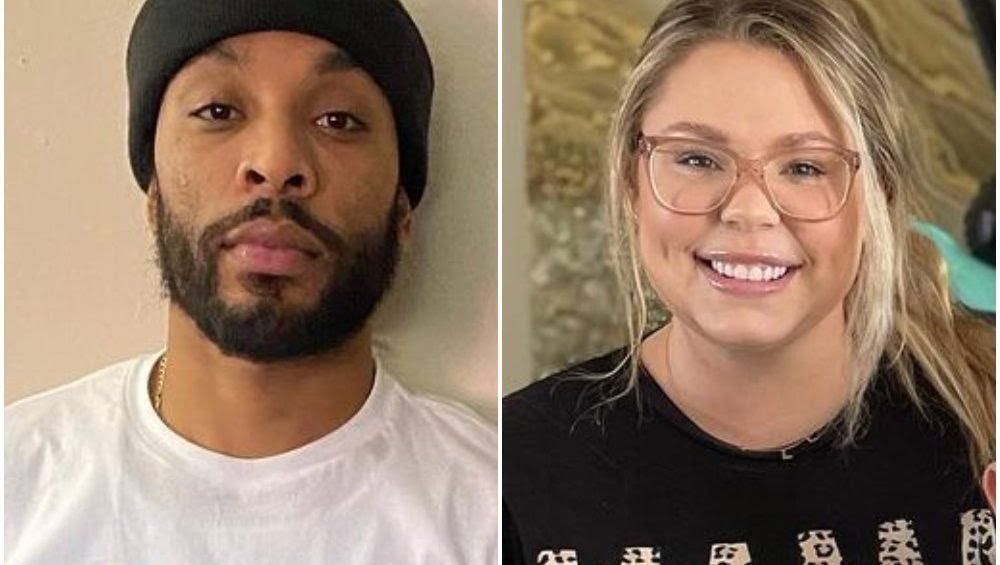 She later complained that Lopez was never with her during her pregnancy. She also told them that he was never willing to take any of Lux’s responsibility. They had a dramatic dating life from the beginning. It got more messed up when Kailyn revealed she got pregnant with her fourth child. Everyone was confused about who the father is until she revealed that Lopez was the dad. And according to Kailyn, history repeated again as Lopez; this time, too did not offer to help her. Though, she invited Lopez during Creed’s birth, her fourth son, and didn’t see him after his birth.

Who Is Kailyn Lowry Dating?

Kailyn revealed in an interview that she isn’t seeing anyone and is focusing on her children and herself. And she doesn’t need a dating life currently because her life is already chaotic enough.