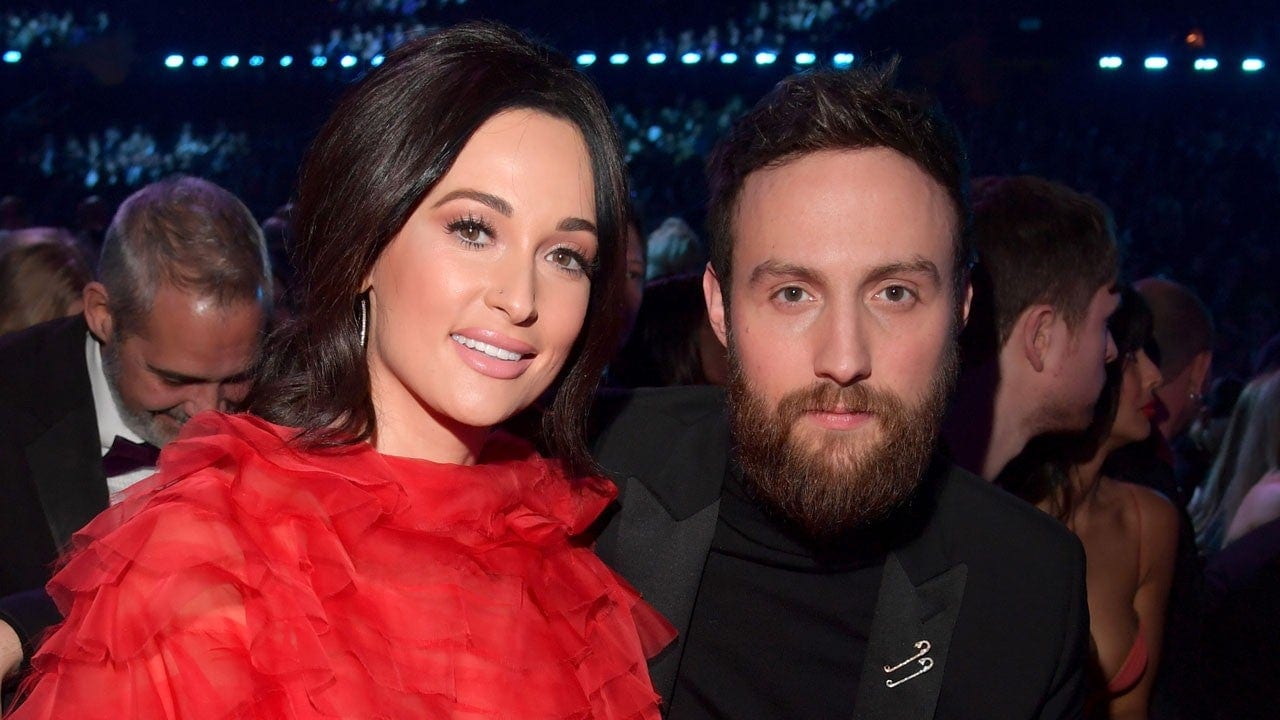 The Grammy Award winner Kacey Musgraves has gained a prominent place for herself in the music industry. Be it her soulful songs or the big deal to back hits, it seems like Musgraves gains media attention some way or the other. The singer has also collaborated with some by names over the years, including that of Troye Sivan and Mark Ronson. She recently revealed that new music is definitely on the way for fans! Apart from her musical career, her life as a model who teamed up with a fashion brand recently.

Now, the singing star has another big announcement to make as she is all set to be a part of the new ad campaign for Moschino that will be headed by the brand’s creative director Jeremy Scott. The singer recently took to social media to give fans a glimpse into the new collection with some exciting videos and images. As Kacey herself dresses some of the items from the new collection, we saw some attire with designs of Elmo and the Cookie Monster! Kacey Musgraves recently revealed some personal details about her marriage amidst rumours of the singer having a new man in her life.

After a divorce mess, it seems like the singing star has a new man in her life and is not holding back! Fans recently saw the musical celebrity sharing some mushy selfies on her status stories with her man. This alleged boyfriend is a Nashville-based doctor named Dr. Gerald Onuoha. After media tabloids speculated dating rumours, they did some digging, and the doctor seem to have an active social media presence. 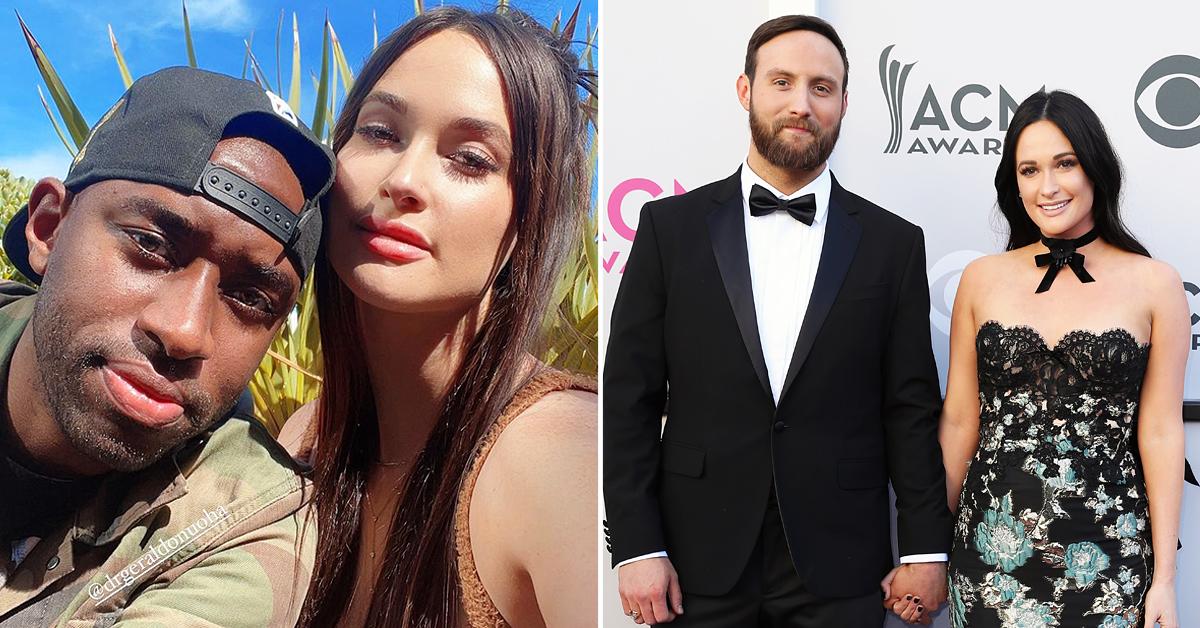 Fans were quick to notice that Kacey Musgraves has been liking his posts from February onwards. While Musgraves has not yet officially confirmed the relationship as of yet, these mushy selfies that has made their way into her social media are saying otherwise. Musgraves alleged new boyfriend reportedly runs an anti-racism organization named Everybody Versus Racism.

For More, also read Is Kelly Clarkson Dating Anyone? The Voice Judge Finally Talks About Her Love Life

The Golden Hour hitmaker recently made some shocking revelations about her divorce with Ruston Kelly. The two were married for a while and, after three years of marriage, announced the split. In an exclusive new interview with a reputed magazine, the singer admitted that her marriage to Kelly started off on a strong note things, but things soon took a turn for the worse once the COVID-19 pandemic hit them. The quarantine kept them isolated at home together for months early last year, and it surely tested their relationship. As she said, it simply didn’t work, but now it seems like there’s more to it. 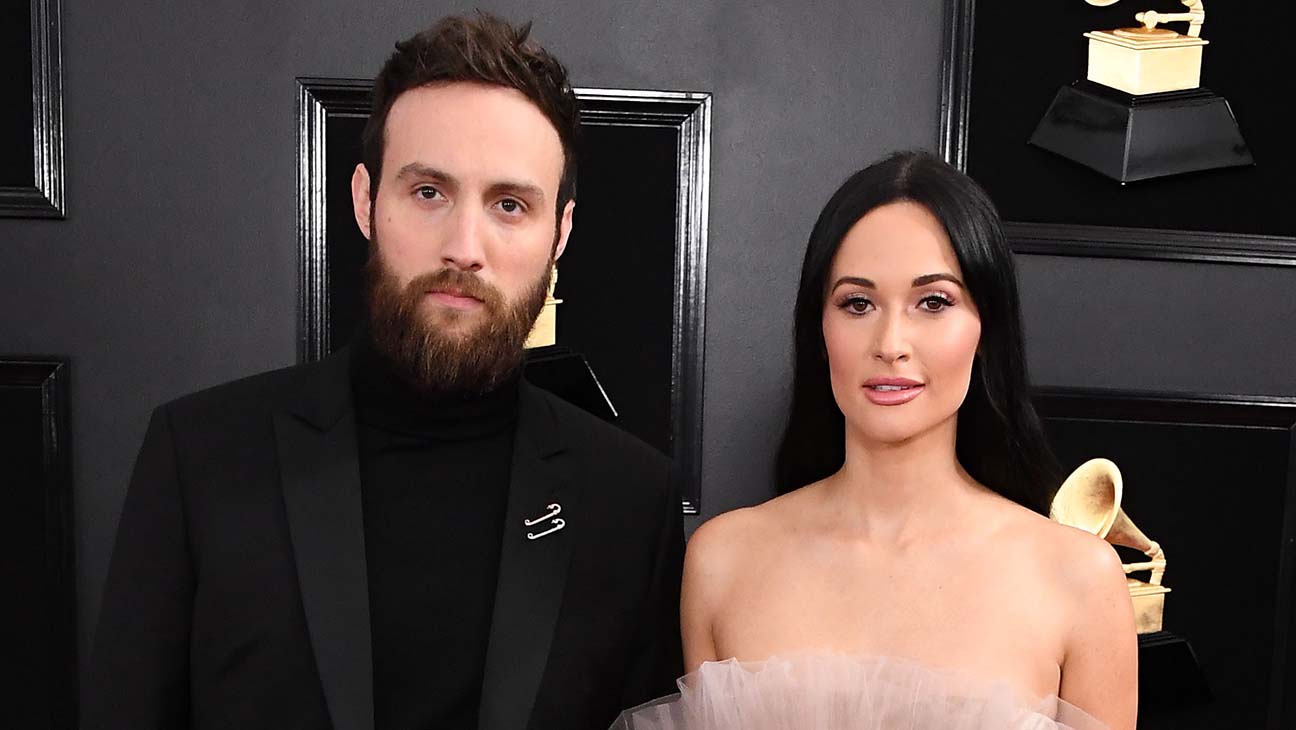 Musgraves admitted that while her professional life was going well, in her personal life she was dying from inside, felt lonely and broken. Things took time as she was having a hard time grasping the fact that her marriage is coming to an end. Fans are wondering whether her upcoming untitled album, which is still under work, might have some personal details from her divorce incorporated in the lyrics. Kacey has made it clear that while the album was written in the wake of her divorce from Ruston Kelly, it is not necessarily a divorce album.

Who Is Kacey Musgraves Dating: Is There Someone New After Her Split With Ruston Kelly.

While the wounds are still fresh for the singer, it seems like she is back in the dating pool as she is working dating rumours with the Nashville-based doctor. If that’s not enough, media tabloids have actually spotted Musgraves and Onuhoa hugging and conversing while waiting for an Uber.

Legs longer than my marriage. pic.twitter.com/OsQKYnlwmM

While this Nashville-based doctor might be the new man who just got a warm welcome on Kacey’s social media, we still have to wait till the musician herself makes an official announcement about the alleged romance. For now, it seems like the singer is no longer a single woman, and we might soon get an announcement.