Jenni Farley, commonly known as Jwoww, is in love again. Now everyone is asking Who is JWoww dating? The Jersey Shore: Family Vacation start had a very rocky love life. JWoww has been married once, and surprisingly she is a mother of two. JWoww got married to the love of her life after she gave birth to her firstborn daughter. She thought she will live a fairytale life with her happily ever after. But fate had some other plans for her. She was married to Roger Mathew for five years. But then things went down, and she decided to step out of her union. The day she announced that she would be filing for a divorce. Her husband, Roger, posted on his official Instagram page that he will win her wife over.

He admits that he has ill-treated her wife, which is indirectly ill-treating his children. He said he would make amends, and he will win her wife back. Roger wrote he knew that his wife still loves him. He just has to show her that he is still the same man she walked down the aisle with. And everything will be fine. But things didn’t go according to Roger’s plan. The divorce really took an ugly turn. 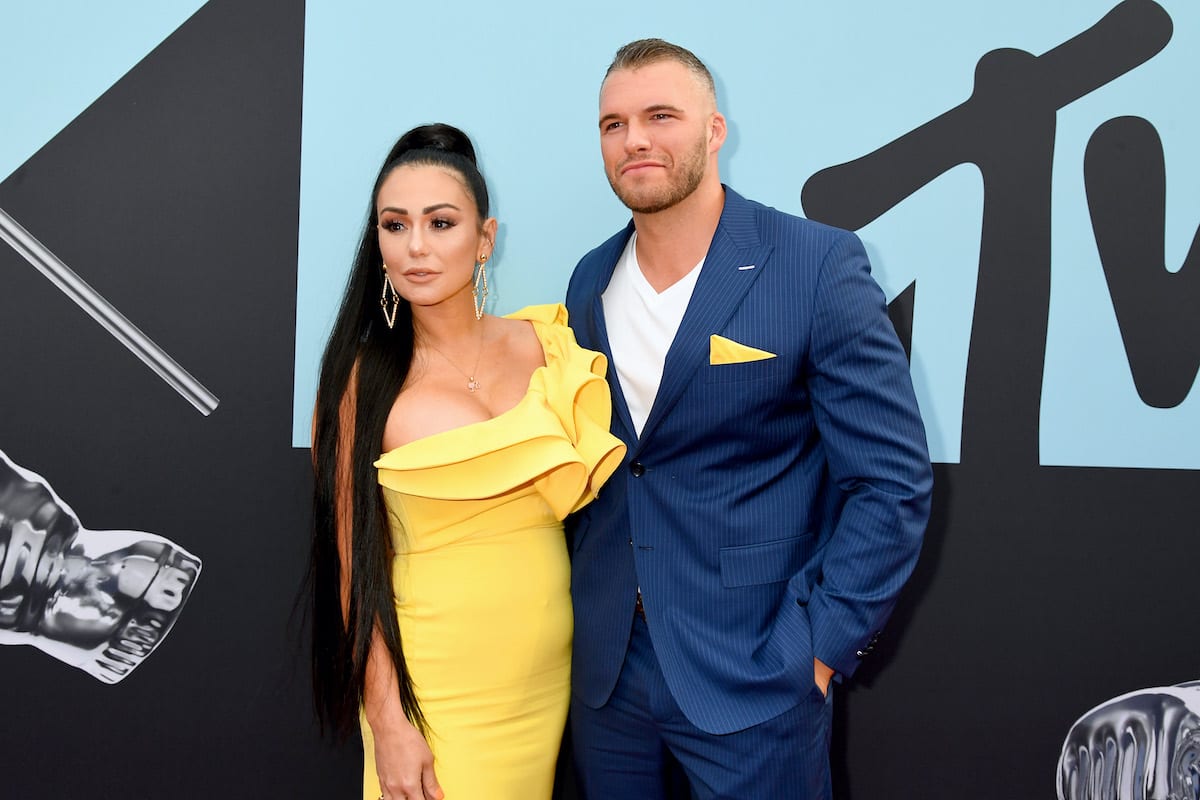 Jwoww accused him of physical and emotional abuse. She said she did not felt respected in the relationship, and even nonconsensual things happened between them. Jwoww said it was high time, and she could not take it anymore. There was no scope for Roger to fix things or win her back. That tigress was furious, and she will roar until she got what she is fighting for.

Who Is JWoww Dating?

JWoww is dating Zack Clayton Carpinello in fact, she is engaged to the wrestler. The couple is planning a wedding super soon, and they are ready to take their vows as husband and wife. Zack and JWoww have been dating since 2019 after JWoww’s high profile divorce. She said that she found Zack when she was not looking for love. It is well said that love has mysterious ways to find you. Even when you are not looking for it. The couple got engaged on 27 February 2021 at the Empire Estate Building. Zack and JWoww went out for lunch, and out of nowhere, the wrestler went down on his knees and popped the question, “Will You Marry Me?” and obviously, she said yes!

JWoww posted the engagement picture on her official Instagram page where the couple is kissing each other, and JWoww didn’t fail to flaunt the diamond on her figure. JWoww said that she is very sure about Zack as he is an ideal father to her kids. And she wants a person like zack to have an influence on her kids. JWoww her two kids (a boy and a girl) and Zack dressed as a stranger things family last Halloween.

JWoww’s fiancee Zack Clayton Carpinello is a professional wester and a gym enthusiast. He has worked in WWE, and right now, he works for Elite Wrestling. He is listed as one of the greatest wrestlers in the world. So, anyone would think twice before trolling JWoww or her kids. Zack also owns his own fitness line, which is worth 60 million dollars. Zack has a body of a wrestler but a heart of a puppy. He will become an amazing husband and an amazing father. 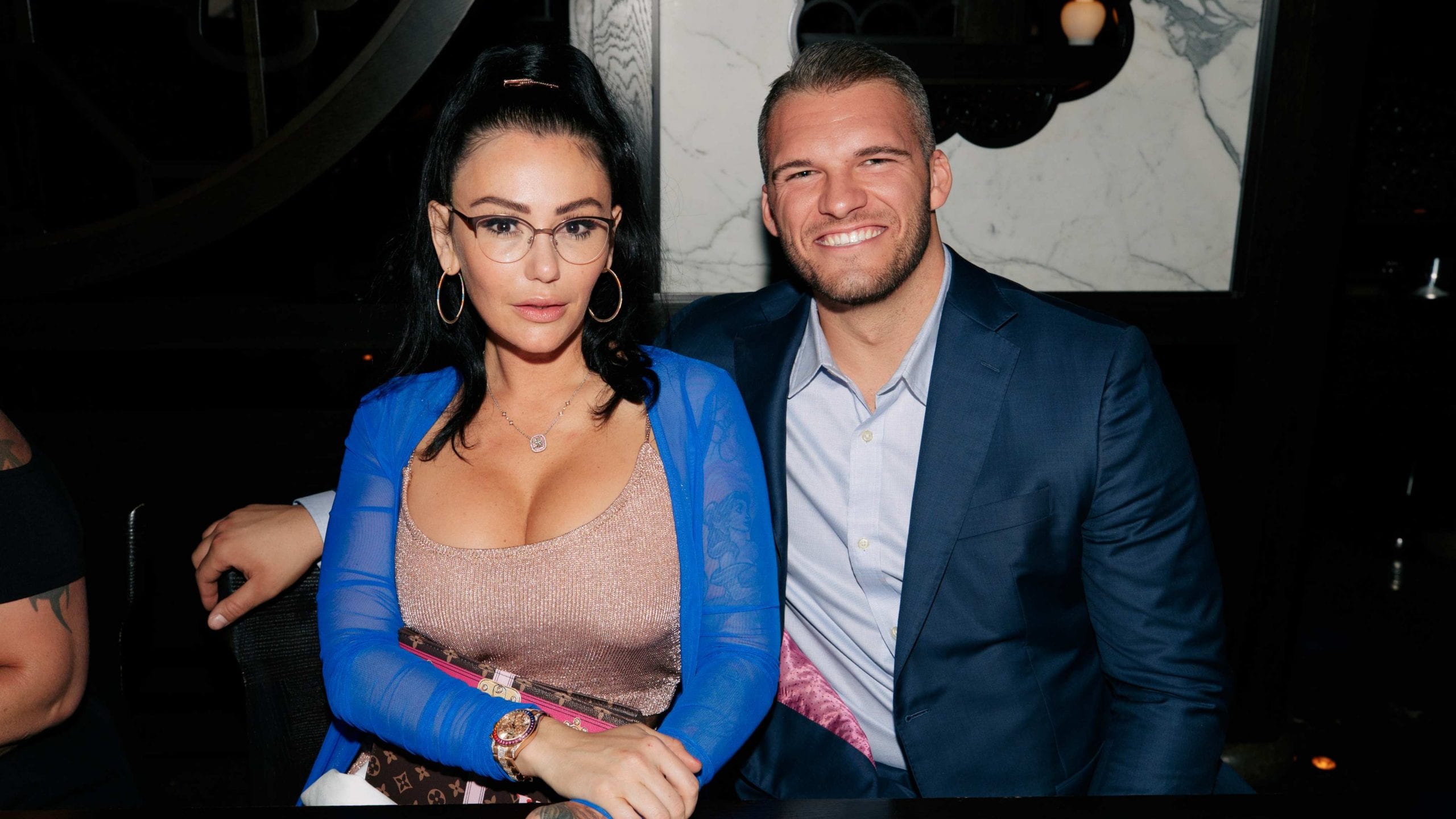 However, the couple called off their relationship in 2019. JWoww posted on her official Instagram that she felt disrespected when Zack called her a friend publically, but privately he claims to love her. For which he apologized in a very romantic way, and Jwoww had not another choice to forgive him. And now the couple is selecting wedding gowns and suits. Hope they live happily ever after.