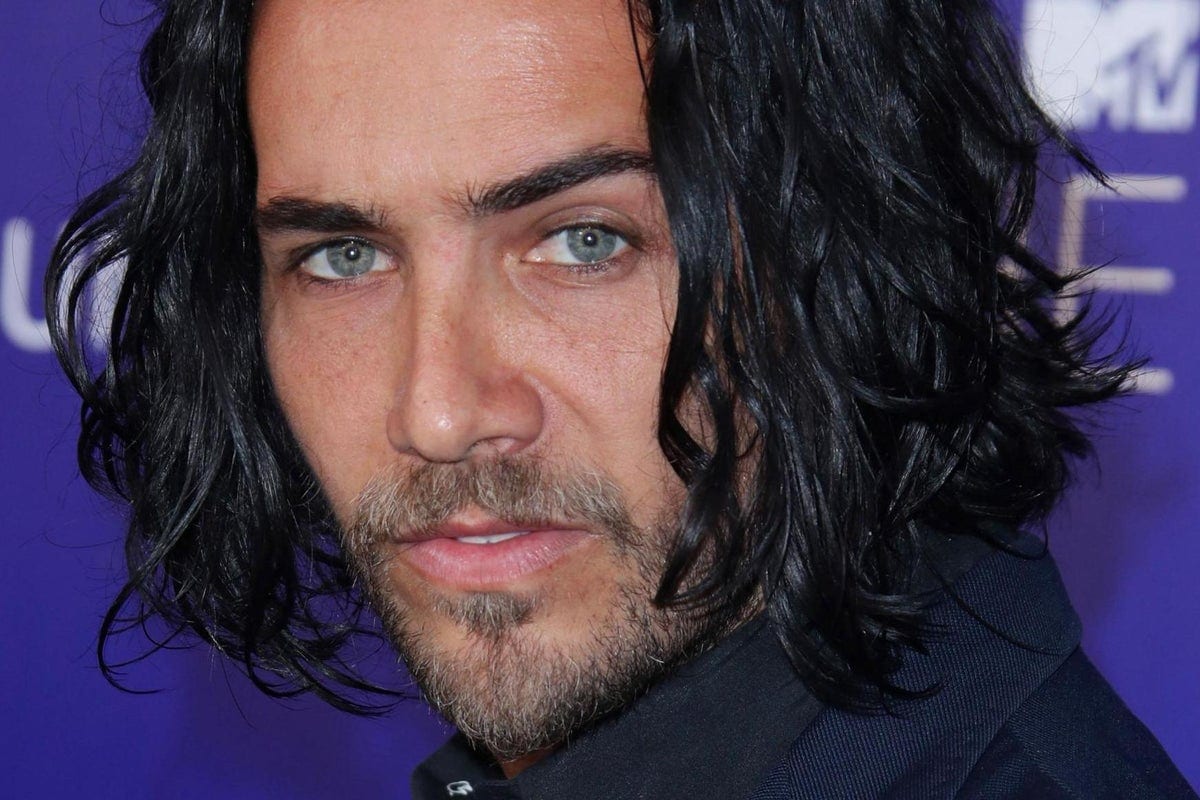 In today’s tech-savvy world, it is not difficult to constantly keep ourselves updated with the latest news. With the growing trends of popular culture, fans constantly want to know everything that is going on in the lives of their favorite stars. In today’s article, we will mainly talk about who Justin Bobby is dating. Read on to find out more about Justin Bobby’s partner.

Justin Bobby is actually the nickname for Justine Robert Brescia. Bobby is a talented, multi-faceted man. He is not only an American television personality but also a musician and hairdresser. Justin Bobby grew to stardom when he started appearing as a supporting actor in the reality television series called The Hills. The show was mainly based, focussing on the lives of Lauren Conrad, Audrina Patridge, Whitney Hort, and Heidi Montag. The show started in 2007, this was when Justin Bobby and Audrina Patridge got into an on and off relationship. Their relationship became the central focus of the show in the third season and the one that followed it. Just Bobby also worked as a hairdresser for the famous band – Maroon 5. It was during this that he met Audrina Patridge. 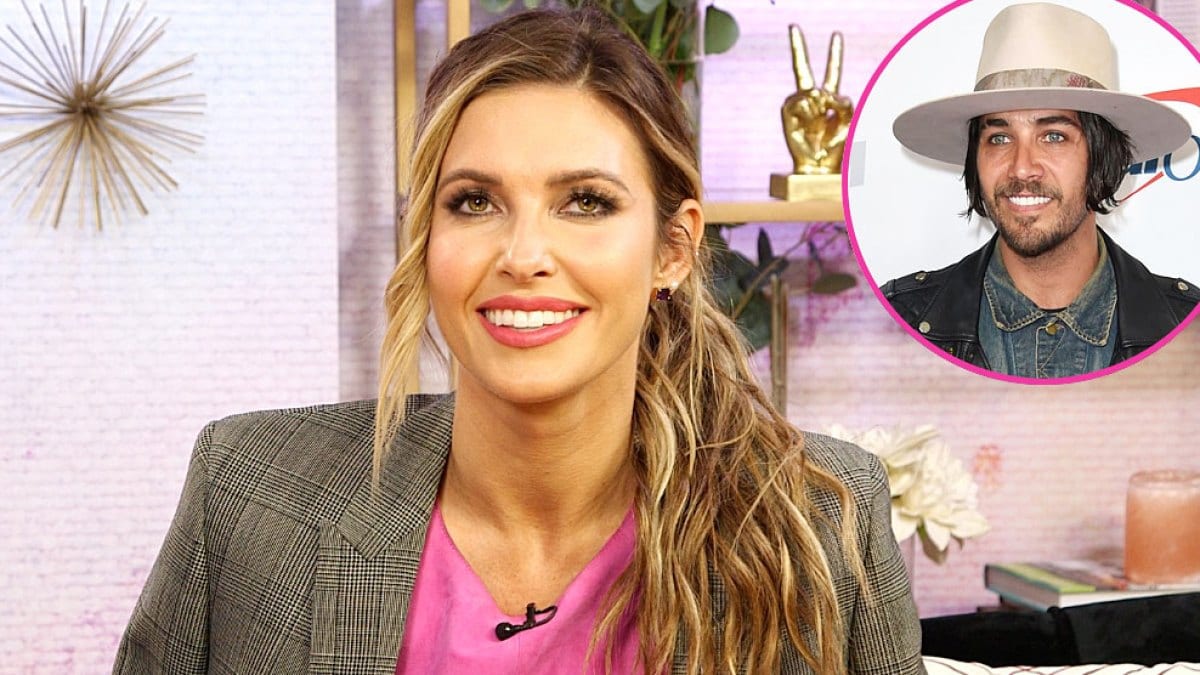 There is a band based in Austin, Texas, United States. The band is called BobbyrocK. Justin Bobby is a member of this band. He is the vocalist, guitarist, and percussionist for BobbyrocK. In 2012, Justin Bobby released his own line of cosmetics. The brand is called BRUSH by Justin Bobby Brescia. The products are for professional use mainly and can be purchased on Amazon. They are both animal and environment-friendly. BRUSH’s make-up is vegan and non-toxic. Read on more as we take a deep dive into Justin Bobby’s relationship timeline so far and find out who he is dating now.

Who Is Justin Bobby Dating Now?

Justin Bobby’s first relationship that came under the limelight was the one that he had with Audrina Patridge. We saw their chemistry in The Hills. Audrina Patridge is a 36-year-old television personality, TV presenter, actress, and model. Her career breakthrough happened when she was cast in The Hills. Later the actress was a part of several other television shows and movies. We saw her in Dancing With The Stars. For a while, she also had her own reality television show. It was titled Audrina. The show was mainly revolving around Patridge’s life and that of her immediate family members. After being in an on-and-off relationship with Justin Bobby, the two finally broke up. Patridge then got married and had a family of her own. Audrina was married to Corey Bohan for two years, between 2016 and 2018. The couple also has a child – a daughter together. She returned for the reboot of The Hills: New Beginnings that MTV announced in 2019. 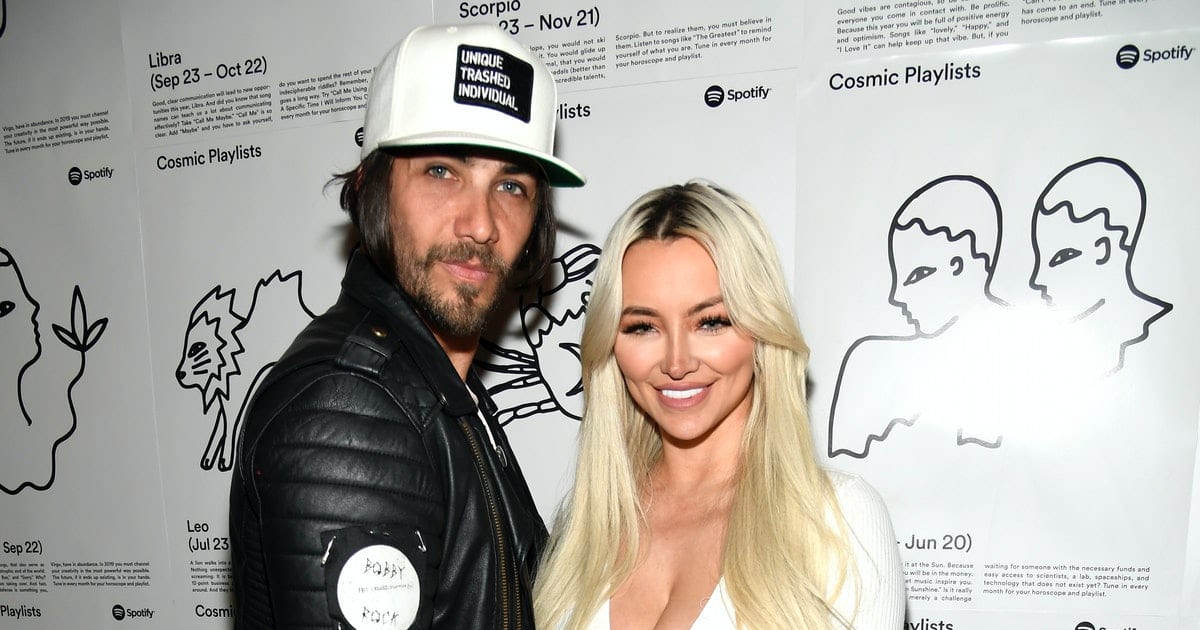 Coming back to Justin Bobby’s dating life, he then went on to start a relationship with Lindsey Pelas. Lindsey Pelas is a 30-year-old American actress, influencer, and model. Pelas’ social media presence is massive. She has millions of followers on Instagram, Twitter, and Snapchat. Lindsey Pelas also modeled for Playboy. Pelas has modeled for several other big brands like The Steve Harvey Show, Maxim, and Cosmopolitan, among many others, since her social media posts caught the eyes of local photographers. Lindsey Pelas and Justin Bobby have avoided all questions that are related to their relationship after the first season of The Hills: New Beginnings aired in 2019. It is automatically assumed that she and Justin are no longer together. This is regardless of the fact that the two of them have no stated their relationship status explicitly.

For Justin Bobby, it appears that the musician is single for the time being after having too much of a history when it comes to relationships. In the trailer for the second season of The Hills: New Beginnings, Bobby appears to be having an important conversation with his father. He speaks about how he has reached a point in his life where he is ready to settle down with someone, get married, and have a family of his own. The global lockdown induced by the coronavirus pandemic has put a lot of things in Bobby’s life in perspective for him.  Stay tuned to this page for more information on Justin Bobby’s relationship status.