Who is Juno Temple Dating in 2021? The Actress’ Personal Life 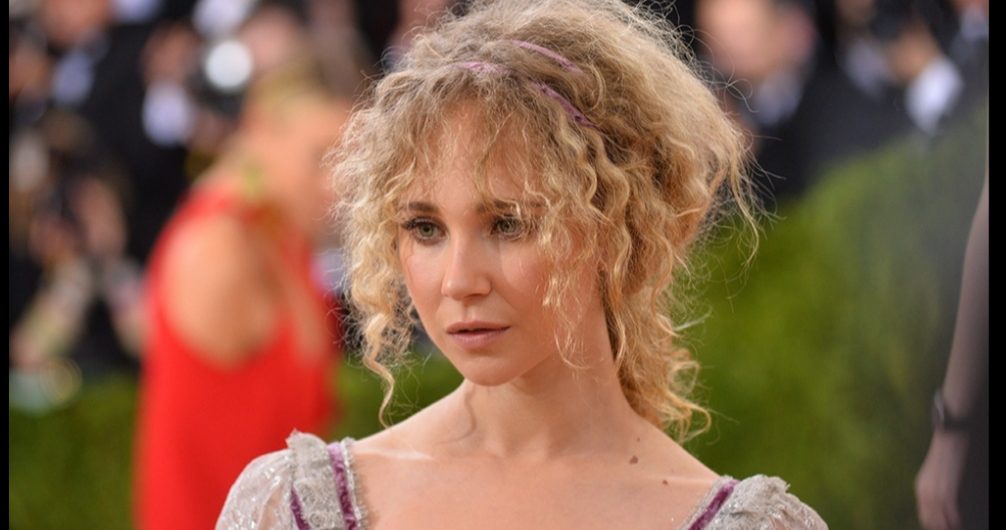 Who is Juno Temple Dating

Juno Temple is an English actress, born on 21st July 1989. She has earned several admirers and fans across the globe and is very popular in the entertainment industry. At present, she has carved her career and became one of the remarkable, noteworthy actresses in the industry who is worth seeing. Being in the film industry for so many years, it is quite obvious that people would be eager about her life. Various questions and rumors on her love life keep popping up now and then. In this article, we will talk about the career and dating life of Juno Temple. This is the right place where you can get the right updates. Without further ado, let’s jump in.

Juno Temple, a popular actress, was born in London, England. She is the daughter of Julien Temple who is a film director and Amanda Temple. When she was four years old, she had decided to opt for an acting career. She attended Bedales School and King’s College for her education. At age 15, she got serious about her acting career. In 2009, she partly moved to Los Angeles for her acting career. Juno has worked with several popular actors like Johnny Depp and has achieved a lot of titles and awards to date. We shall cover her career details and also about her personal life.

Peek into her Career: Professional life

Juno Temple started her acting career at a very young age. Her dedication towards acting earned her fame and whatever position she is now in the industry. Some of her incredible films are Killer Joe, The Other Boleyn Girl (2008), Wild Child (2008), The Three Musketeers (2011), The Dark Knight Rises (2012), Black Mass (2015), Year One and Palmer (2021). In 2007, her role as Lola Quincey in Atonement was quite impressive and got huge positive reviews and appreciation from the audience. In the same year, she also gave an audition for the role of Luna Lovegood in Harry Potter and the Order of the Phoenix. But somehow couldn’t manage to get the role. It was played by Evanna Lynch. Juno Temple also starred in HBO period drama series Vinyl, in 2016. She appeared in the Apple TV+ comedy series Ted Lasso in August 2020. She played an important role in the film Kaboom (2010), and it earned her 1st Queer Palm Award.

In 2020, she starred in Elgin Jame’s film Little Birds. In an interview, she referred to each other as best friends and family.

Back in 2013, Juno Temple won the EE Rising Star BAFTA Award. She worked with Johnny Depp in the crime film Black Mass. She also appeared in music videos like Milkmaid and Just impolite. In 2020 she won the Best Actress award at the Prague Independent Film Festival for the movie Lost Transmissions (2018).

Also Read: Mollie and Stuart Seem To Be Back To Dating

Being such a popular beautiful actress, it is quite obvious for people to talk about her and spread rumors. It’s easy to track Juno Temple’s current relationship status, but it’s not possible to track each of her past relationships and hookups. She is very much private about her personal life and doesn’t like to talk much about it in the limelight. Her Instagram account has 184K followers who adore her. Now, we will talk about some of her past relationships.

In 2007, Juno Temple was dating American actor Shiloh Fernandez. They mutually ended up their relationship in 2010.

She started dating a popular American actor, Michael Anthony Angarano in 2012. The couple met in the sets of The Brass Teapot. Michael was born on 3rd December 1987 in Brooklyn, New York, USA. Some of his noteworthy films include Sky High (2005), The Forbidden Kingdom (2008), The English Teacher (2013), Sun Dogs (2017), and many more. From 2014, they started to live together in Loa Feliz, a neighborhood of Los Angeles. Things didn’t work well between the two and it caused their split in 2016.

Several rumors about her getting hooked up with American actor Emile Hirsch (2010-11) had been heard.

At present, Juno Temple isn’t dating anyone. She is enjoying her singlehood. It is believed that at present, she wants to focus more on her career rather than getting into a romantic relationship. It’s good to see that she is set to give us more of her amazing performances in the upcoming days.

Also Read: Rachel Griffiths: Who Is The Australian Actress Dating Now In 2021?

Will There Be Secret Tour: Don’t Call My Name Season 2?