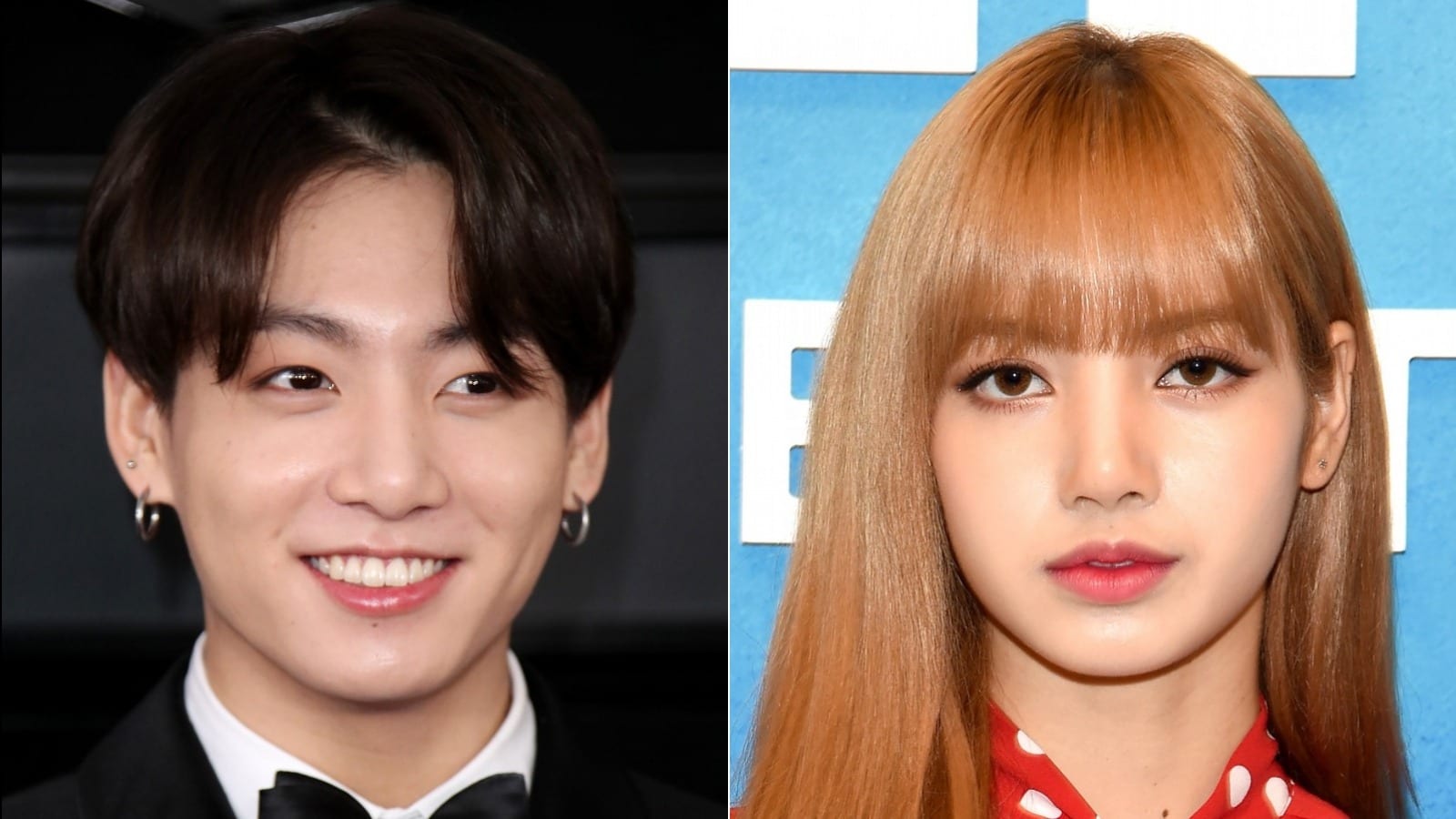 Jungkook is one of the youngest members of the BTS. And women all over the world are crazy about him. But the question is, who is Jungkook dating? He is a hottie with red hair and a cute smile. If the world is suddenly the fan of the middle partition, it is because Jungkook wears it, and he doesn’t only carry it well. He also inspires other people to take up different kinds of hairstyles. Usually, the hair color makes people look junkie or funky. But when Jungkook turned his hair color red. He looked sophisticated and a gentleman. He is not a man. Jungkook is the God of fashion. We can’t even imagine a guy putting off the red hair look. Even at times, Archie from the comic book seemed a bit off. But Jugkook is forever beautiful.

The point here is not only in Korea but all over the world. Who would not like to date a guy like Jungkook? Who is super successful, who has a fantastic fashion sense, and is not afraid to explore new things? But here the question is who is Jugkook dating and who rules the heart of the person for whom the whole world is ready to surrender. Being the youngest member of the BTS, he has come a very long way, and the band has only earned fame and dollars they have contributed to their countries enormously. BTS pays their country a tax of a minimum of 50 thousand USD. BTS is doing a fantastic job. 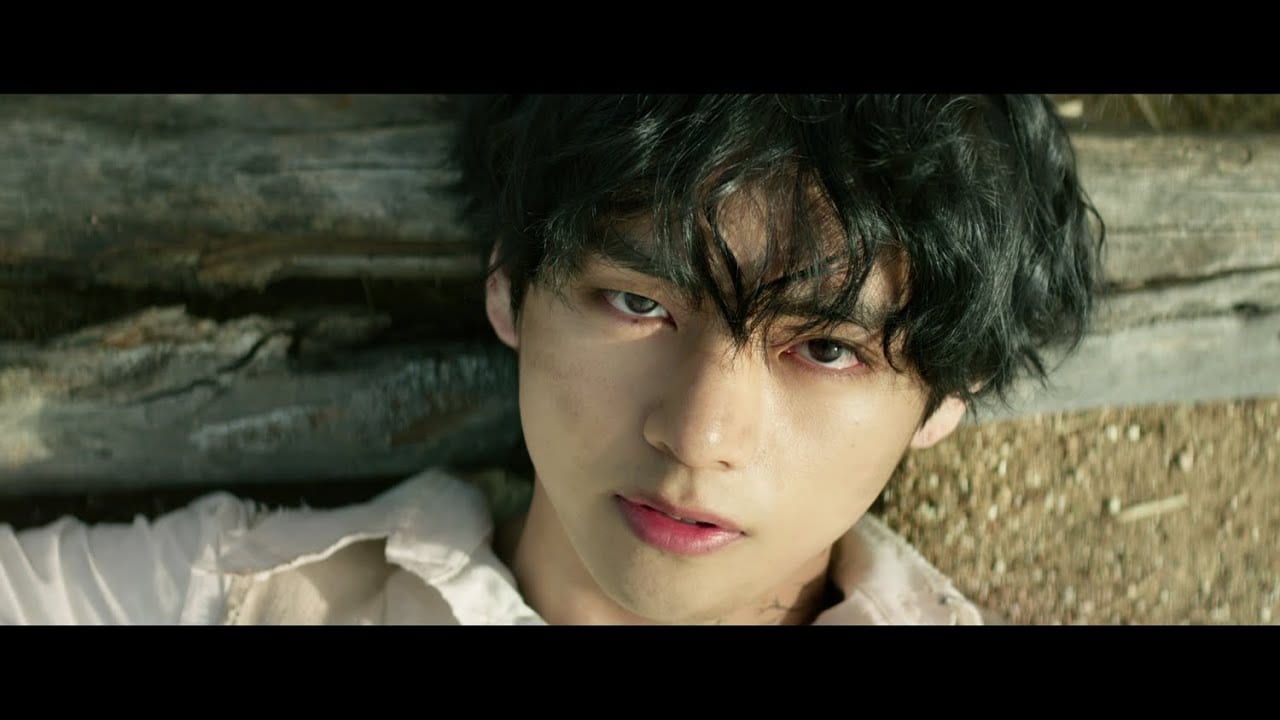 Jungkook, The Youngest Member Of BTS, Is Rumoured To Be Dating BLACKPINK Lisa. (Credits: Cheatsheet)

Many boyfriends worldwide are jealous of BTS because their girlfriend’s fantasies about BTS are more than they talk to their own boyfriends. Sorry boys, but it is what it is.

Who Is Jungkook Dating?

Jungkook is currently single, but he has been very private about his life. So it is possible that he might be dating someone, and no one knows about it. However, it is well said when there is fire. You can’t hide the smoke. Same way BTS‘ Jungkook and Lisa from BLACKPINK are rumored to be together. On the other hand, the two were never seen together.

They were not even seen talking to each other even at award functions or when they are in the same room. Well, too much ignorance can be a sign that there is something fishy between the two. As we know, the Korean band pact never reveals their private life in from of anyone. Then be it, anyone, they will never discuss their lives. Then be it a promotional interview or a shot trying to know about their lives. Kpop stars have always managed to keep their lips sealed. But it is said that the two K pop stars share some affectionate tension between them.

Are Lisa From BLACKPINK And Jungkook From BTS Are Dating?

The rumor got more exposure when Lisa said that he likes a K drama actor Gong Yoo. She said that the K drama actor is her type, and if she dates anyone, it would be a person like him. And then, the actor was asked about the comments made by Lisa, to which he replied that he is aware of the statements made by Lisa. He added to his statement by saying that he follows Jungkook when it comes to fashion. He said he was willing to color his hair red, but he wasn’t able to because of work. So indirectly, it means Jungkook is Lisa’s type, and she would date someone like him.

It is a very high possibility that the two can beat each other and are not vocal about it. None of them has addressed the rumors and hasn’t commented on them. But fans have already blessed the rumored couple. Fans are very excited to see them together, even if the rumors are not true. Fans are happy in their imagination to see the couple together. However, it is pretty clear that they will not open up about their relationship. But let’s see what happens. Please just Say It!