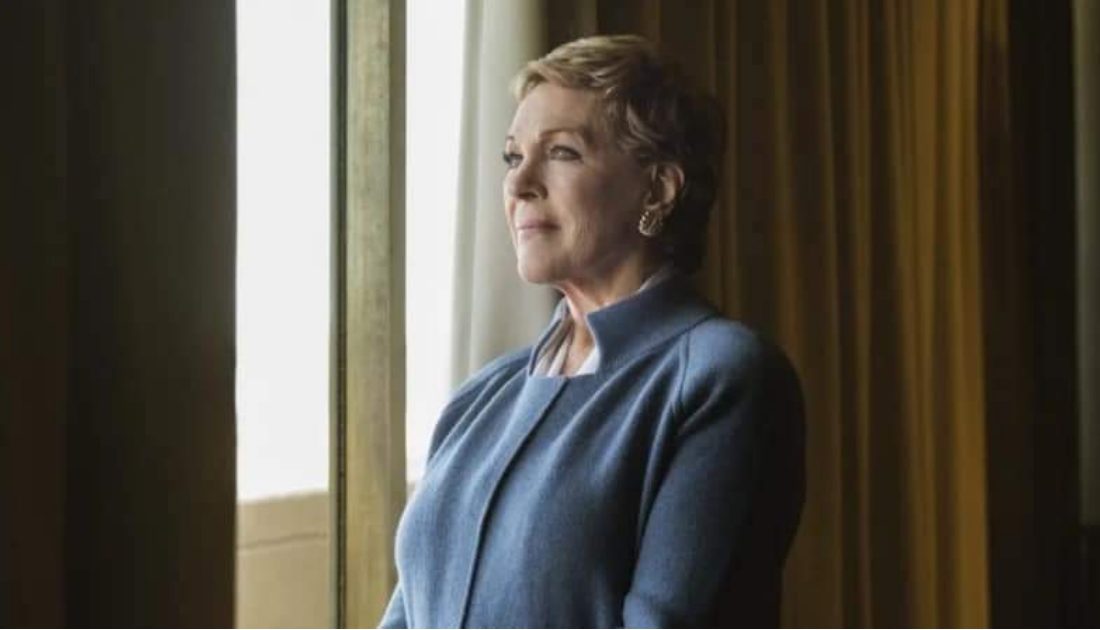 Even at the age of 85, Julie Andrews is the epitome of grace and strength. She has held her spot in Hollywood over the years with her outstanding performances. Considered as one of the finest actresses, Julie Andrews’ impact in the film industry is evergreen. From Mary Poppins to the graceful queen of Genovia in the Princess Diaries film series, the actress has dedicatedly delivered her roles with precision. With her skills over the years, she has brought many characters to life. It is difficult not to appreciate her acting once she meets the eye. Julie Andrews has long been a widow. Love has no age and can come knocking at any time. So has it come knocking at her doors again? In 2021, if it has, who is Julie Andrews dating now?

Julie Andrews has won several prestigious awards. She won the Academy Award and British Film Academy Award. Additionally, she is also a three times Grammy Award winner and two times Emmy Award winner. However, acting is far from being her only forte. Julie Andrews is also a published author of many books and also a classically trained singer. She was also called Britain’s Youngest Prima Donna for the clarity in her voice. For her enriching contribution to performing arts, she was made a Dame by Queen Elizabeth II in 2000. Julie Andrews is an inspiration. Her outstanding performances make her one of the most exotic celebrities in the industry.

So, who is Julie Andrews dating, you ask? Here is everything about the actress’ love life.

Who is Julie Andrews Dating?

Julie Andrews was previously married to the director Blake Edwards. In 2010, Blake passed away at the age of 88. Now, 11 years since, Julie Andrews has not been reported dating anyone. Currently, the actress is single and is not looking for any sort of romantic involvement. In an interview, she opened up about her love life.

Julie Andrews has ever been known to be involved with only two men. At the age of 24, Andrews married her first love, Tony Walton. Tony Walton was a costume and set designer who had also designed all her costumes for Mary Poppins. The two fell in love, married in Weybridge, Surrey, and had a beautiful daughter, Emma, three years after their wedding. The two had a blissful marriage in the beginning, but things fell apart little by little. Their busy schedules and months of separate stays drifted them apart. At one point, the depression caught up to them, and they finally separated.

After her separation from Tony Walton, Julie Andrews met Blake Edwards, who too was getting divorced at the time. Love blossomed between them. Julie had Emma, and Blake had two children of his own. Blake proposed to Julie after they had been going out for a little over a year. She was hesitant at first at the sudden proposal. They took their time to know each other and learn more. In 1969, Julie and Blake got married and remained together till his death in 2010.

Now, Julie is a proud author, actress, and grandmother to her 10 grandchildren.

Julie Andrews was born on October 1, 1935. She had been involved in acting and performing arts since she was a child. Before achieving fame in movies, she was a Broadway star. Some of her most popular movies are The Americanization of Emily, That’s Life and The Tamarind Seed. She stands as a three-time Academy Award nominee, out of which she has won once. 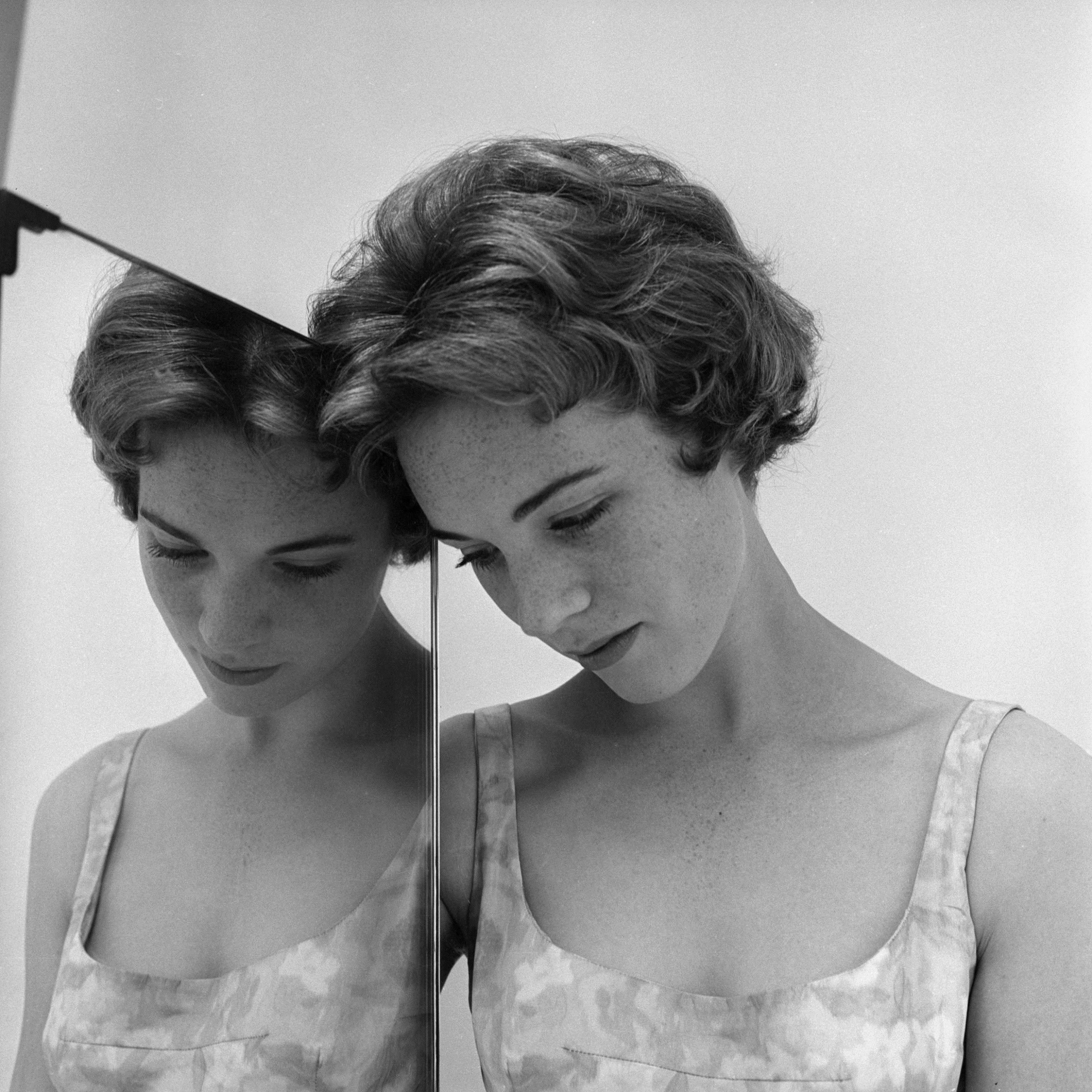 Born on July 26, 1922, Blake was a renowned director who worked on several films starring Julie Andrews. However, before being a director, he started as an actor in the 1940s. Blake had been surrounded by people of the film industry from a young age. His stepfather was a studio production manager, and his step-grandfather was a silent film director. In his history of film production, Blake directed many popular movies like The Pink Panther (1963), Breakfast at Tiffany’s (1961), A Shot in The Dark (1964), and That’s Life (1986). In 2010, he died due to pneumonia and depression. 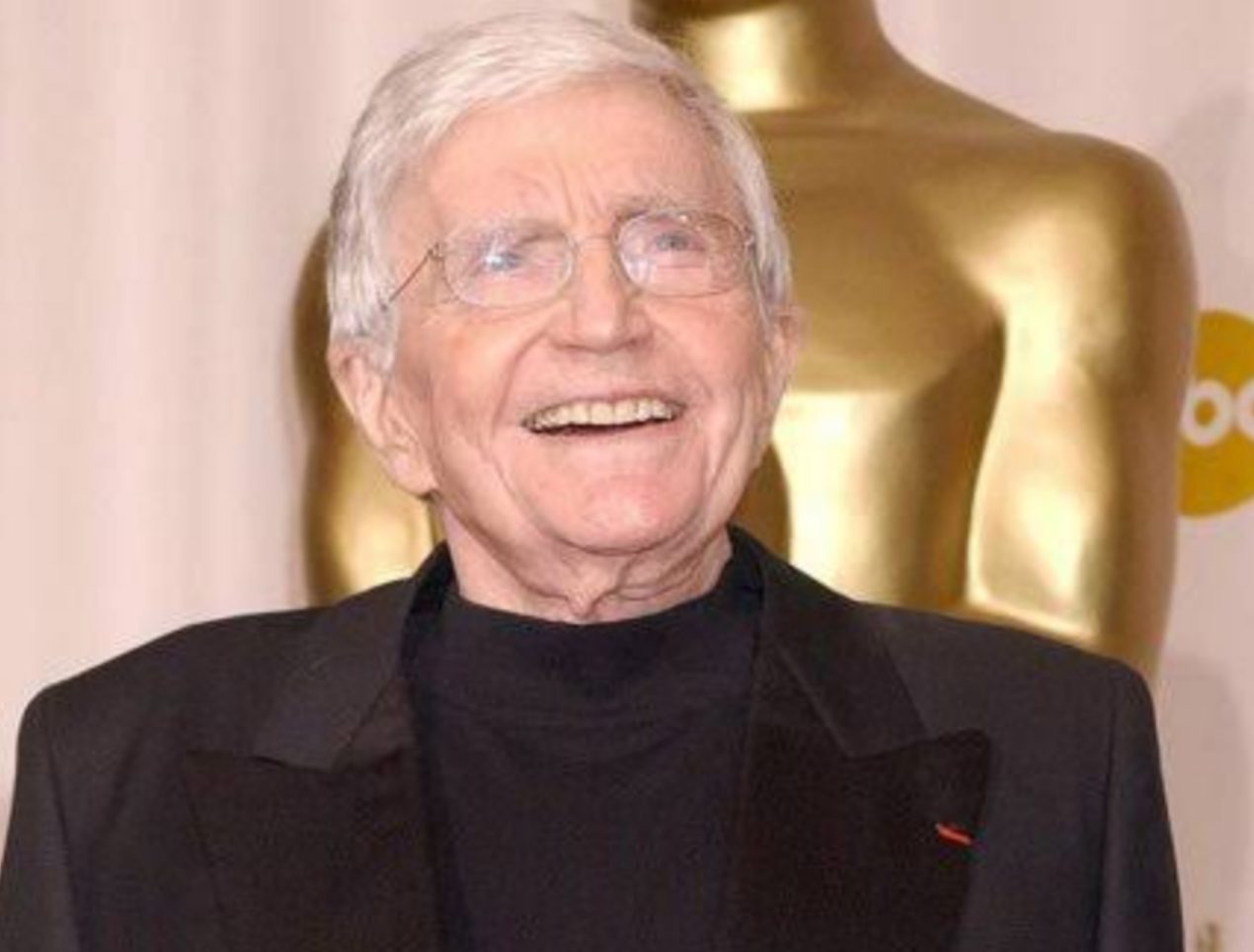