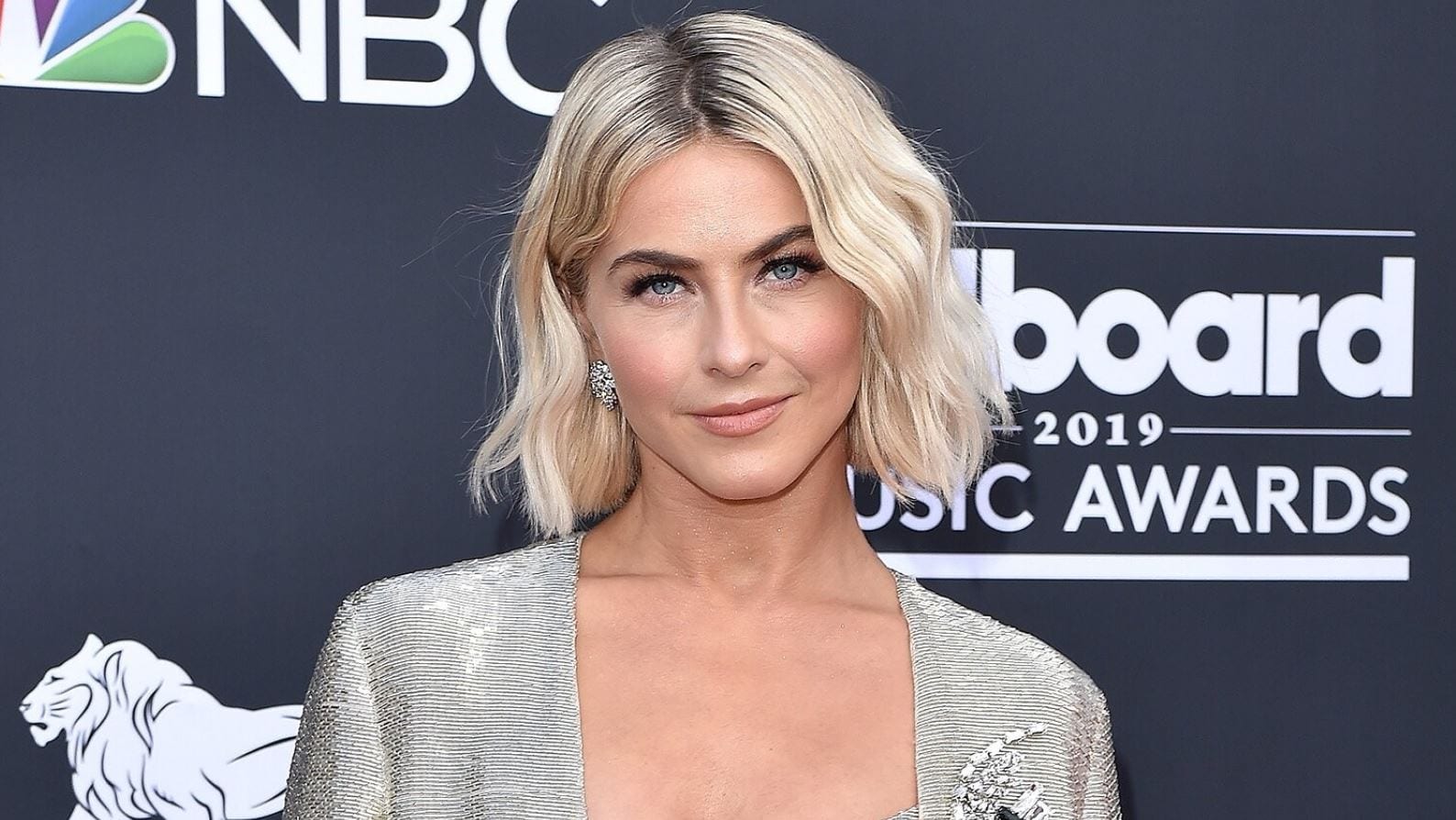 Who Is Julianne Hough Dating in 2021? She had been spotted vacationing on a yacht in the Amalfi Coast in Italy on Monday. Here, she was seen donning an almost there bikini as she swam in the ocean. After that, she came back to the yacht to strike a few poses. Later she dried off her hair and applied tanning oil on herself. Much later in the day, she changed into white attire as she started performing with a singing group that was on board the yacht. All in all, she was with her family and had a great time. Fans of the Dancing with the Stars alumni must be happy for Julianne Hough after she looks like she is enjoying her life now. It was only a few months ago when Julianne Hough had got separated from her husband, NHL player Brooks Laich.

Julianne Hough is an actor, dancer, songwriter, and singer who is most prominently known for her part in ABC’s Dancing With the Stars. For her work on the show, she had been nominated thrice for Primetime Emmy Award for Outstanding Choreography. Out of the three times, Julianne won the Award once in 2015, with her brother Derek Hough and Tessandra Chavez. Hough has also made appearances in several movies such as Footloose, Safe Haven, and Rock of Ages. Julianne has also served as a judge for Dancing With The Stars and America’s Got Talent. While the dancer is previously known to have dated men, according to what she has revealed to the public, Julianne is not straight. This only opens up new possibilities for the dating life of Julianne Hough, and thus fans want to know more about it.

Who Is Julianne Hough Dating in 2021?

Julianne Hough is single in 2021. Juliane Hough was reportedly seen with Ben Barnes. This sparked a lot of dating rumors as both looked happy in each other’s company. Julianne Hough and Ben Barnes had both sported a casual look in sporting gear. Julianne was wearing an all-black attire with black leggings and a blacktop. Meanwhile, Ben was also wearing leggings couple with shorts over them. Other than this, Ben also sported a Grey zipped-up jacket. Both were seen wearing masks due to the coronavirus and had gone to get ice-creams together. Here, they jokingly argued as to who will pay for the ice-creams. Nevertheless, Ben ended up paying for it. After this, they both headed back to their parking lot. 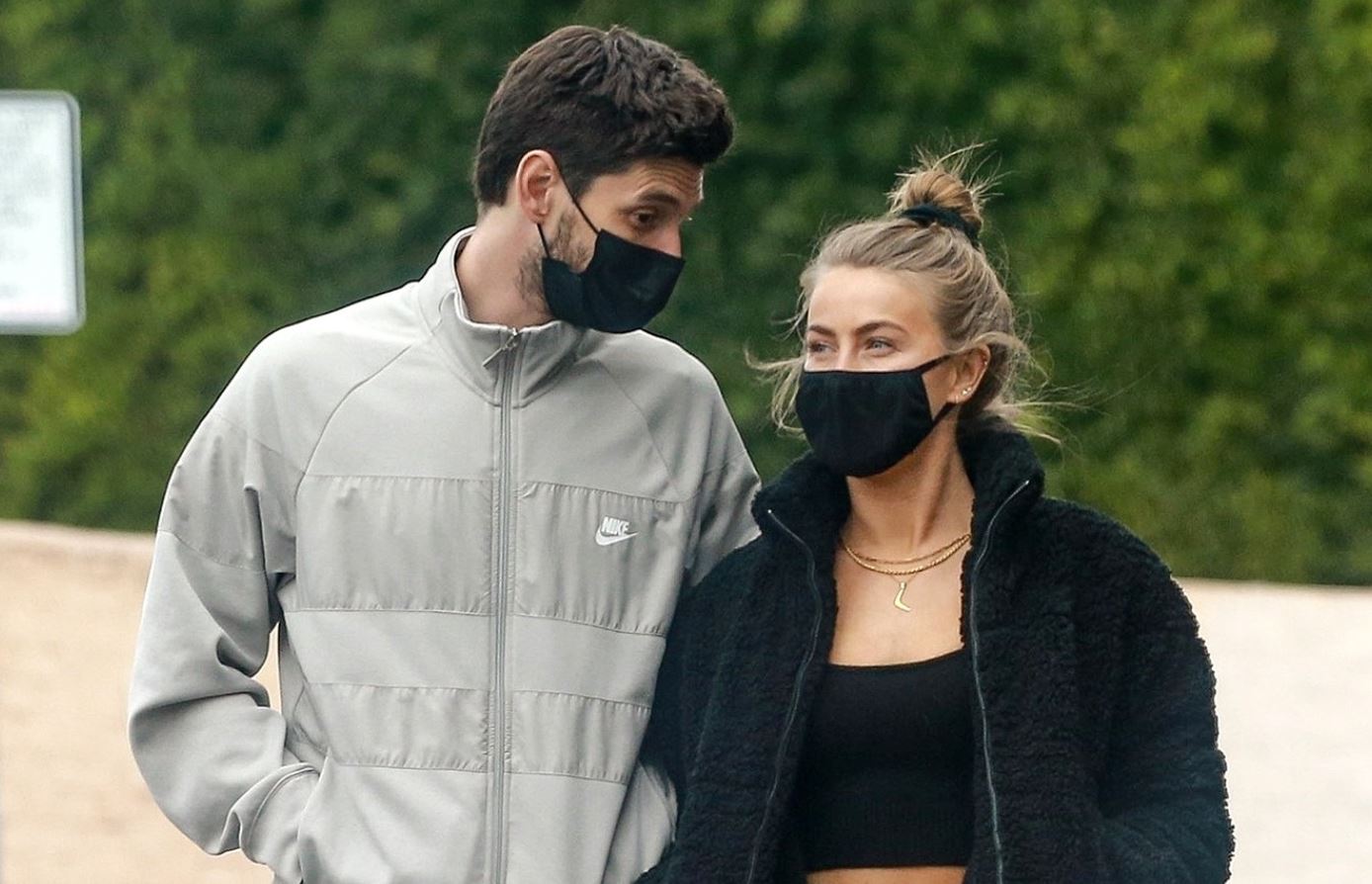 While the pair looked extremely comfortable and flirty with one another, official sources confirm that Julianne and Ben are not dating. They have been friends for over eight years, and there is nothing more going on between them. Also, this was not the first time the pair was spotted together. Previously, Julianne Hough and Ben Barnes were seen together walking in together at HBO’s Emmys party in 2016. Other than this, they were also seen having a walk together in LA in April 2020. This was before Julianne announced her split with her ex-husband, NHL player Brooks Laich.

Other than this, Julianne once even joked about having a new boyfriend. Here, she uploaded a video of herself as she kicked back and relaxed on her beautiful patio in Hollywood Hills Home. Here, what she really referred to as her new boyfriend was her new french bulldog.

Also Read: Who Is Tyler Hoechlin Dating? The Personal Life Of The Superman

Earlier in her life, Julianne Hough is known to have dated the Television Presenter Ryan Seacrest. This was between April 2010 to March 2013. After this, it was revealed that Julianne Hough had started dating NHL player Brooks Laich, then of the Washington Capitals. After they met in December 2013, the couple got engaged in August 2015. The couple later got married on 8th July 2017. After this, the couple seemingly started to have problems with each other. While they loved one another, they realized that they are not meant to be together. As the COVID-19 Pandemic began, the couple even quarantined separately. Brooks Laich was isolating in Idaho, while his wife Julianne was quarantined in Los Angeles. The two later got split in May 2020 and have asked people to respect their decision. 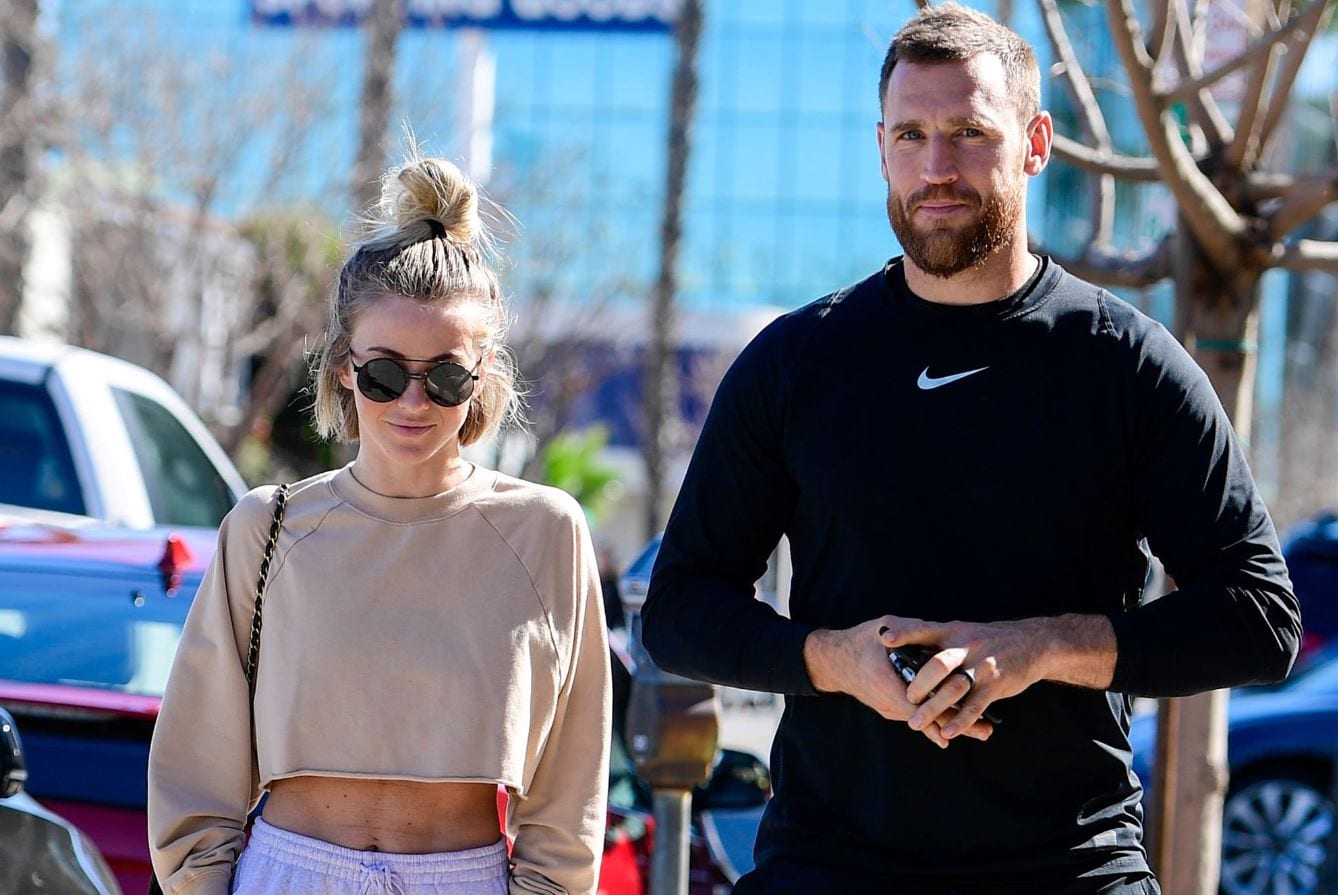 Also Read: Are Melinda And Marvin Still Dating After THTH 2?