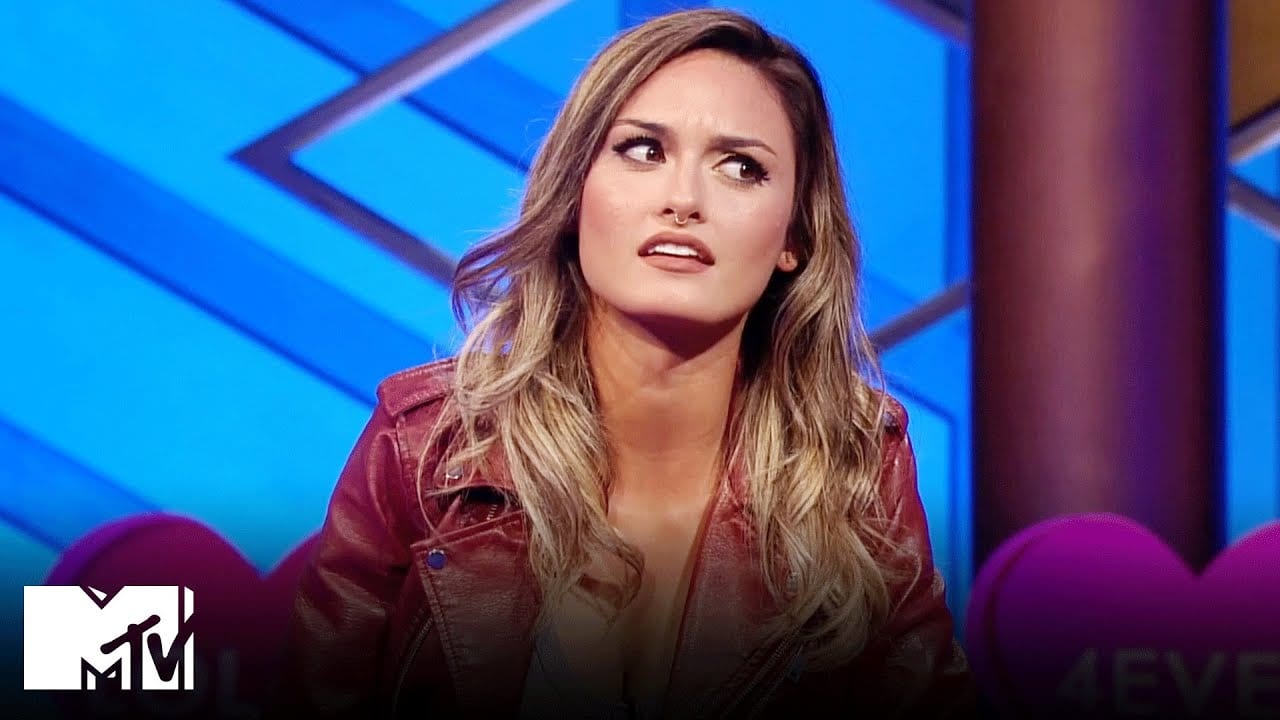 Julia rose is a Zambian-American actress, reality TV star, and founder of Shagmag, an online publication that features photos of popular Instagram models. She is one of the most popular American glamour models and fitness freak who rates herself as an Instagram and social media model. This American hot model was born on December 30, 1993. She was termed as ‘hottest stalked Instagrammers following a survey. Her popularity started to peak due to her hot sexy, risque lingerie pictures on Instagram, which gained her a rapid increase in followers, making it 4.8 million followers. She had guest roles in many American television shows, such as Star Trek: Enterprise, Code Monkeys, and CSI: NY.  Last year Rose was recently a part of Game 5 of the 2019 World Series between the Washington Nationals and Houston Astros. Her relationship status is a piece of hot news for her fans.

Julia was born in Lusaka, Zambia. She holds dual nationality Zambian and American. She belongs to the white ethnicity. According to available information, she is a daughter of a United Nations diplomat. She is a graduate of Diplomatic History from the prestigious University of Pennsylvania. She has worked a major part of her career as a model. She was a participant in the SI swimsuit issue. The Sports Illustrated Swimsuit issue had an open casting call in 2018 in an attempt to find their “next big star.” She was involved in an incident with fellow models Lauren Summer, and Kayla Lauren flashed Astros pitcher Gerrit Cole in the seventh inning. She describes her magazine Shagmag as ”all you can eat buffet of everything you want to know smushed into a digital magazine” and features “exclusive and uncensored content of Julia Rose and other up-and-coming Instagram models.

Who Is Julia Rose Dating?

A gorgeous lady with a perfect example of an hour-glass body physique in her is surely a heartthrob of several men around the country. She has dated quite a few popular men. Moreover, she likes to keep her life secret rather than exposed it publicly. Her previous relationship was with Stephen McHugh, a reality star. They started dating when they were both in the show “Are You The One? According to rumors, they have likely separated.  Currently, her love life is with her boyfriend, Jake Paul, a popular personality better known as a prankster and a You tuber. They were spotted for the first time in Miami at Paul’s boxing match against British You tuber AnEsonGib on January 30, 2020. The rumor got confirmed on February 7, 2020, when Paul posted a post of the couple sharing a passionate kiss. 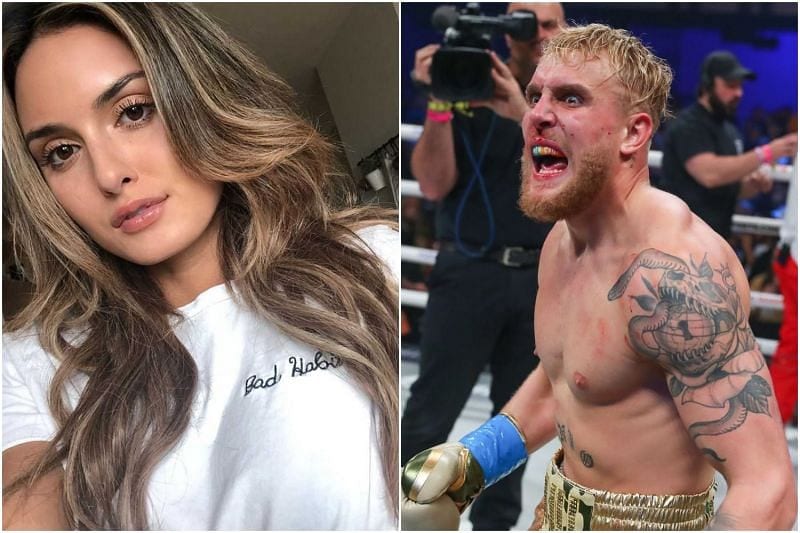 Break Up With Jake Paul

“I’m hungover, depressed, and heartbroken because my girlfriend dumped me because I’m an f–king idiot,” Jake said on his brother’s new vlog “Julia, if you’re watching this, please take me. Back.” He added: “Guys, if you’re in a relationship, don’t take what you have for granted. “In a video shared on Jake’s YouTube channel, he explained to viewers that he is currently depressed. With all this going on, he is currently moving, so is she, according to the reports. Hopefully, these estranged split couples will share their story.

This hot model was banned from Instagram for a long time due to reported nudity depiction in her posts. Finally, Julia Rose has made her return to the social media platform. Her current account, @its_juliaroseee, is receiving an endless number of followers daily.

The Pennsylvania alum has since posted several photos to her new Instagram since setting it up. Her first post featured her posing in bed with a black bikini and a  jacket. She captioned the photo with, “let’s try this again…” Rose’s Instagram page was deleted towards the end of December. Shortly after the social media site deleted her account, she made a new one. But, it wasn’t long before Instagram also deleted that account. However, Rose frequently posts nude or nearly nude photos on social media. She even referenced this fact on her new Instagram account, as her current bio reads, “just a wholesome girl who loves wearing clothes.”