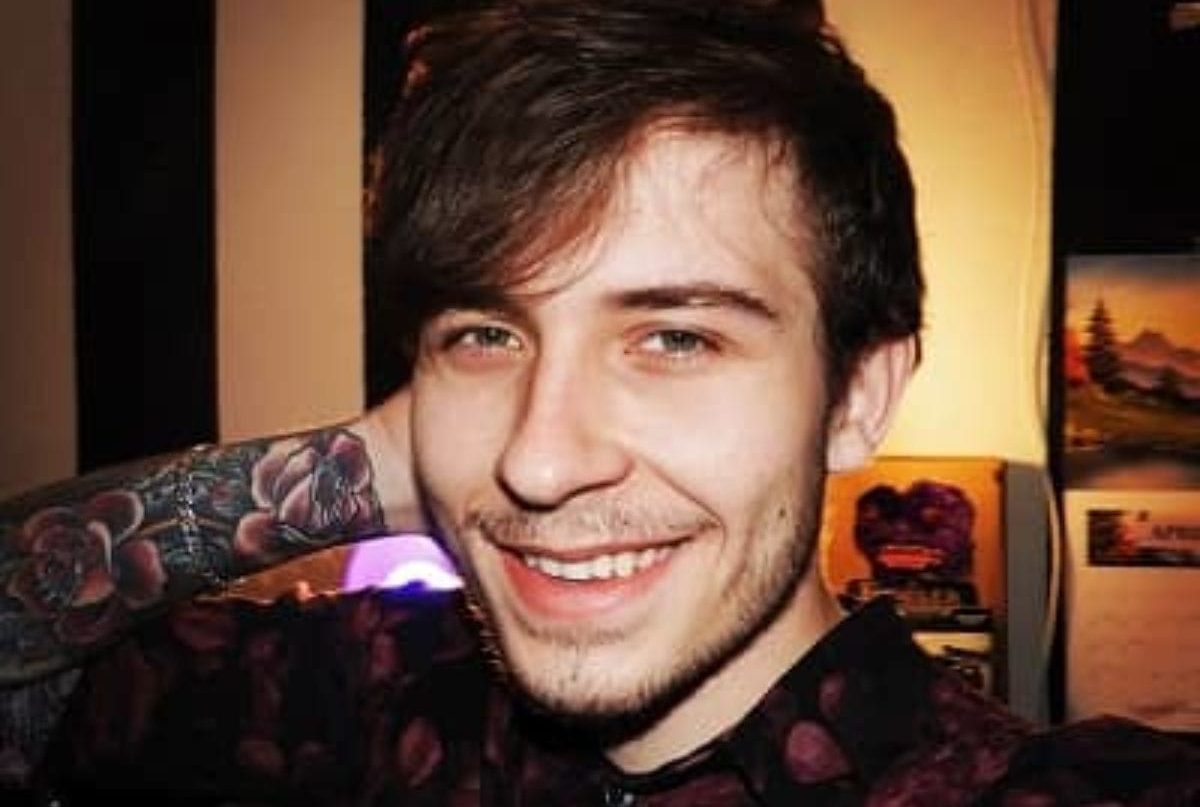 Gaege Gibson or juicyfruitsnack as his stage name suggests is quite known among social media platforms. He uploads content on the entertainment niche in comedy as well as gaming and especially content creation on the platform provided by YouTube. At this point in time, he has gained more than 2 million followers on his official channel. Along with immense popularity, comes the curiosity of fans regarding their favorite celebrities. Well, if you are a fan of Gaege Gibson and think that you would love some new details about the star, then this is the right place to check out.

Here we have wrapped up all the information regarding the gamer along with his financial and romantic information. Majorly, the YouTuber is known for his animated virtual reality videos as well as some of the comedic ones that he frequently uploads on his channel called Juicy. Apart from the success that Gaege has been having all these years, you guys should also know that his videos have surpassed more than 70 million views. Even if we leave YouTube out of the whole package of popularity, he is very famous on Instagram as well with his 294,000 followers on Instagram, which keeps increasing every day. 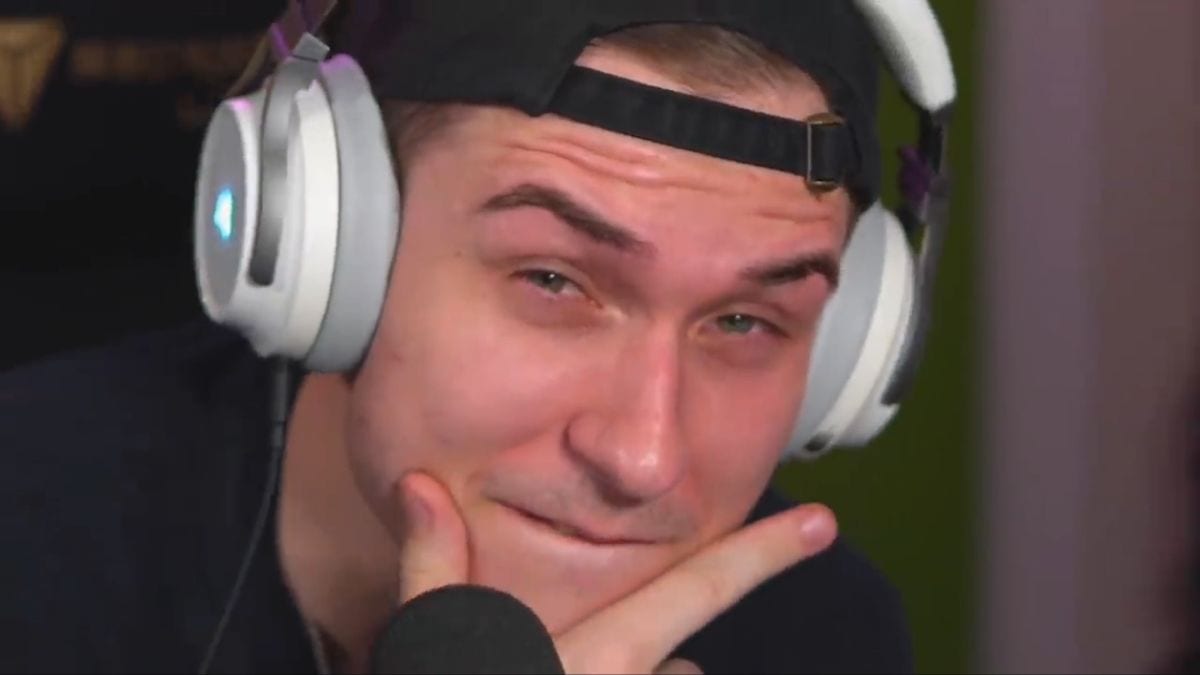 He was born back on the 18th of October 1998 in the United States. Although, it is odd to mention that he has not posted any detail regarding his family till now and has not even posted anything with his folks on social media. The reason behind this is, Gaege is pretty reserved and protective of his family. We all know the amount of hate that comes in on social media, and thus, there is nothing wrong with him in being secretive about his personal life. While being in one of the interviews, Gaege mentioned how he is very passionate about singing since he was just a little kid.

Even his parents were very supportive of him. They wanted him to do everything that he likes and never forced anything onto his ideologies. They always provided him with the necessary sources so that he will easily pursue everything that he wishes for. At this point in time, as per the words of Gaege himself, he was raised in such a manner that plays a major role in how far he has come in life right now. Also, the internet does not have much information regarding his qualifications. But given the fact that he has a lot of accomplishments under his belt right now, we can safely say that he appears to be well educated. Well, now we shall head over and discuss the relationship which Gaege is in right now.

Juicyfruitsnack, also known as, Gaege Gibson is very popular on social media and YouTube right now and thus, people have started to wonder about who he might actually be dating right now. Determining his relationship is a very difficult task because as you might have already made out by now, the gamer does not like to discuss his personal life on social media.

Given the fact that he is super popular and super handsome and charming, there is very little chance that he might actually not be dating anyone right at this moment. So, we decided to scroll through his Instagram profile in order to make out who he might be linked to right now. Even after skimming for a brief while, there was literally no trace of him being in a romantic relationship with any of his mates or friends. Thus, it might be concluded that Juicyfruitsnack is actually not dating anyone. Well technically, he might be dating possibly anyone right now, but no one knows about it.

Now, we know that Gaege has more than 294,000 followers on his Instagram. Thus, for every post, the advertisers pay these influencers a certain amount for all the posts which they make. He can easily make around 885 US dollars to 1475 US dollars for each post, depending upon the engagement that is given to him. Roughly, some of his income also comes through his Juicy Merch Store. His apparel which is generally custom made gets sold out almost instantly.

Also read: Who Is Sophie Monk Dating, Is It She Really In Relationship?