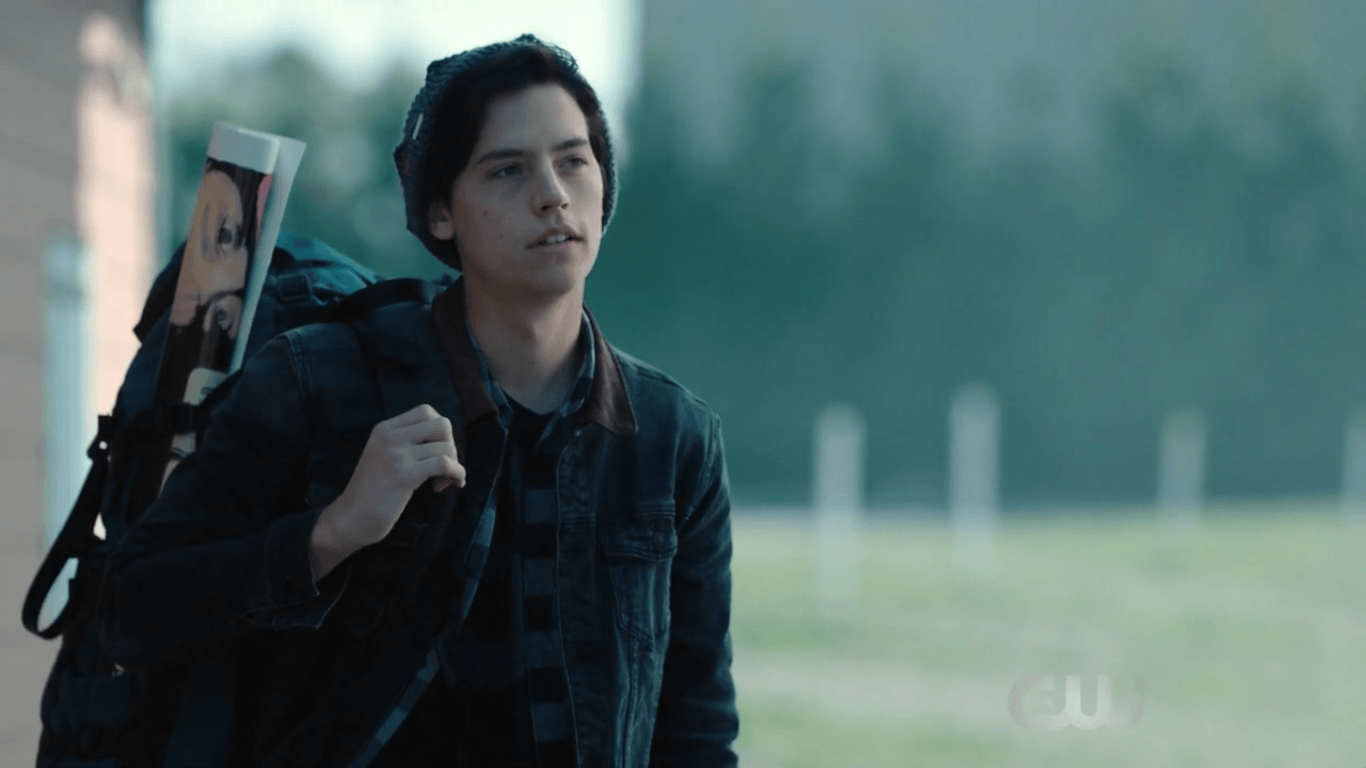 Riverdale is known for its mysterious plots which are filled with suspense and lots of twists and turns. With its season 5, which premiered in January 2021, fans have gone crazy about the relationship status of their favorite character Jughead Jones. Jughead is being played by the Fault in our Stars actor Cole Sprouse. He is an important role in the series, which consists of a plot of murder mysteries, being a dark genre.

Riverdale is an American drama based on teens. It is based on Archie comics’ characters, with a slight difference between the comic characters and the ones in the series. It is a sow by Warner Bros. along with CBS Studios. The setting of the show is filmed in the lush areas of British Columbia and Vancouver. The show which began in 2017, has been one of the most viewed teen shows of all time and is widely appreciated by the viewers. Currently, the series is going on with the 5th season with a total of 86 episodes, and the sixth season has been announced. 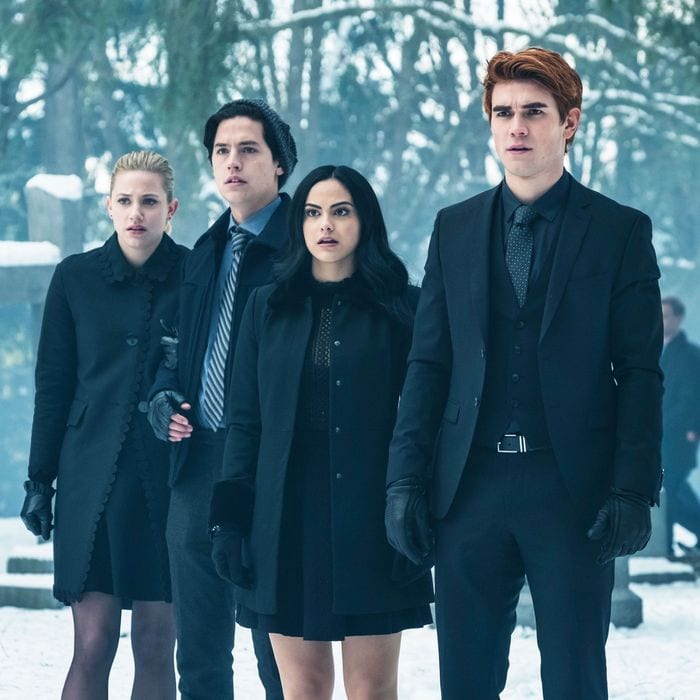 Who is Jughead dating in season 5?

Jughead Jones and Betty Cooper have been in the love angle for a long time, solving cases together and investigating together. The duo helped Archie together in the mysterious cases shown in the series. After the duo’s separation, Jughead seemed to be distracted and not the same he used to be with Betty. Since their return to the town to help Archie, the duo barely interacted with each other, making the fans tense due to the growing tension between the two of them. In the following episodes, Jughead offered help to Betty into the investigation about Polly. In return, Betty offered help into the matter of Lerman Logan. 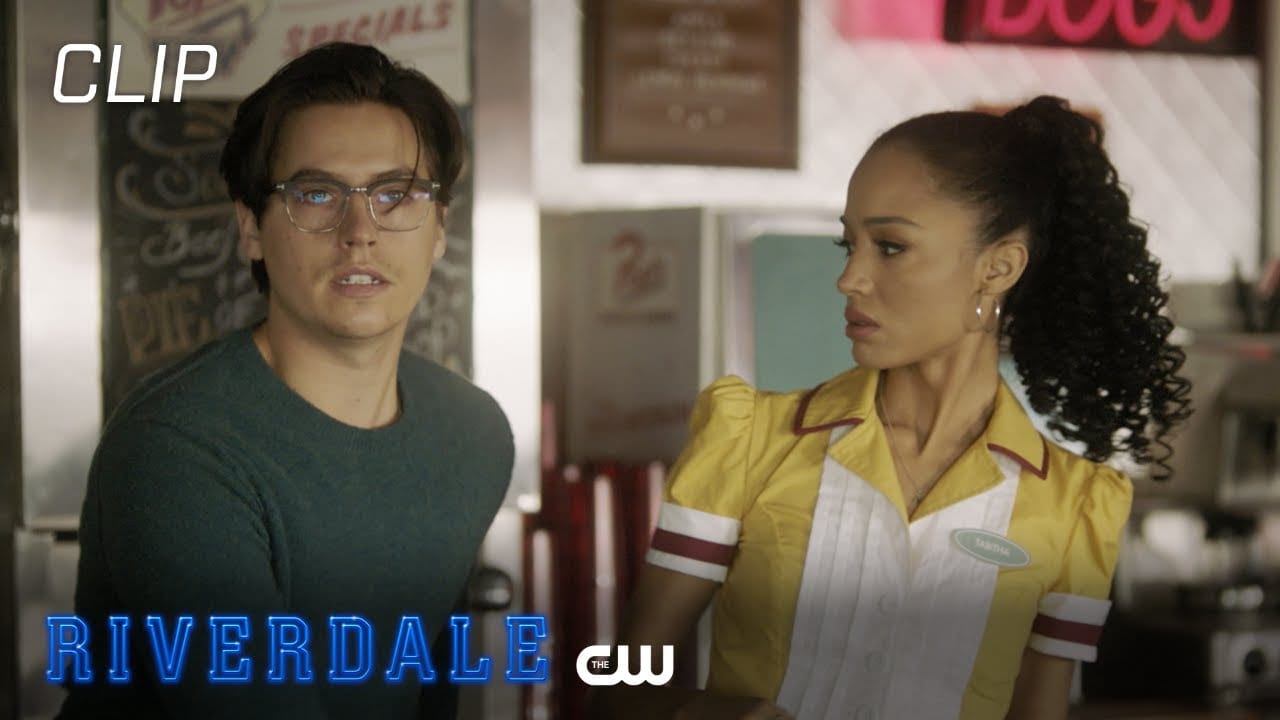 Jughead was seeing with Tabitha in the 5th season

As the romance between Jughead and Tabitha and Betty and Archie grew, the fans are still in the hope of seeing Betty and Jughead back together as a couple. In this fifth season of Riverdale, Jughead was seen romantically involved in Tabitha, leading to the sparkling chemistry between them, which gathered different reactions from the viewers. Even with the blossoming romance between the two, fans are eager to see Betty and Jughead together. 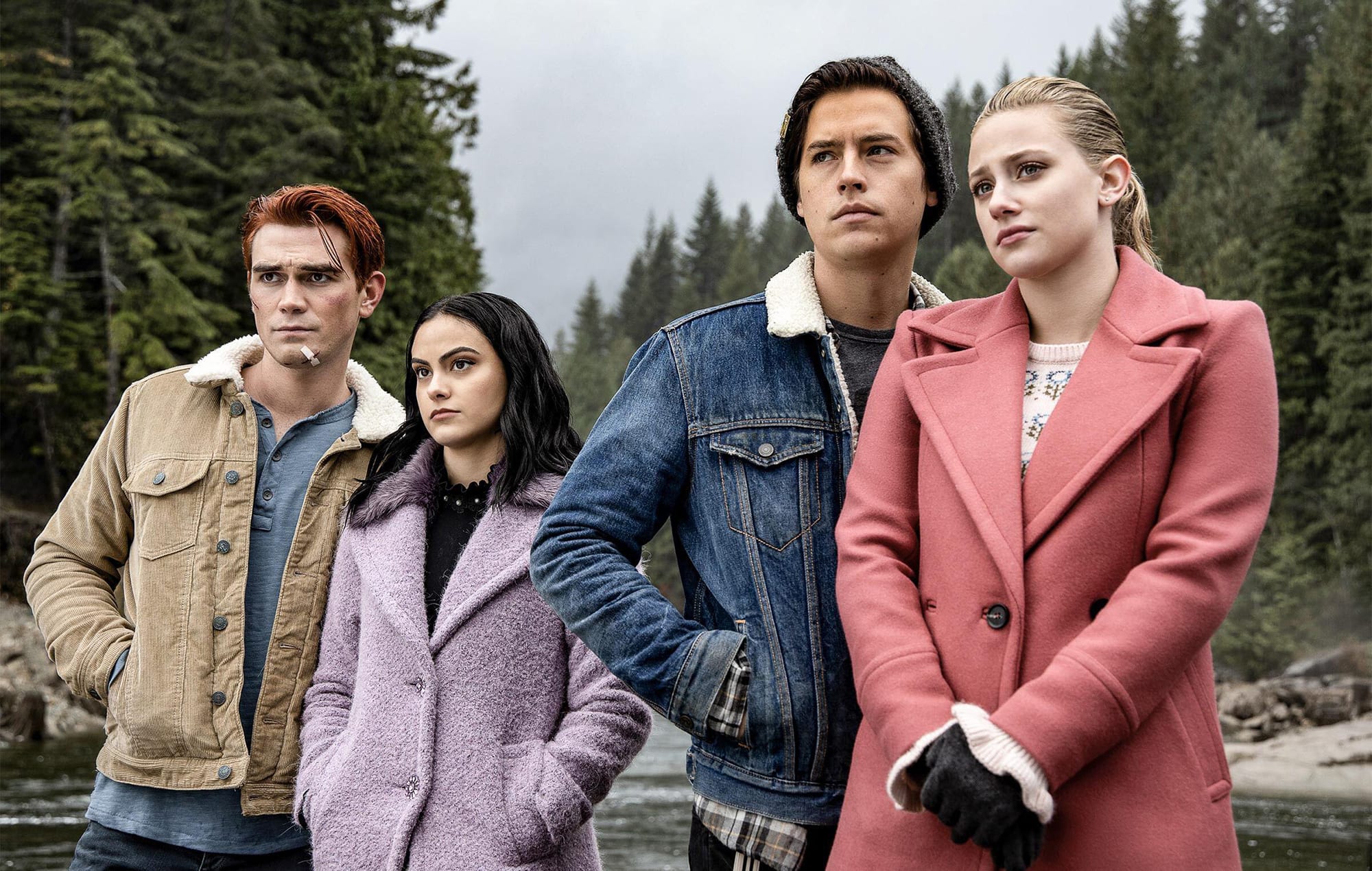 The series is very famous for its background music and musical scores. It is a collection of originals and covers by various artists, who have given their best in making this series a worldwide sensation. The songs were in great demand after the broadcast, so they were released as digital singles by WaterTower Music. The show is originally released by Netflix for international viewers, which acquired the rights of the series after its original U.S. broadcast. 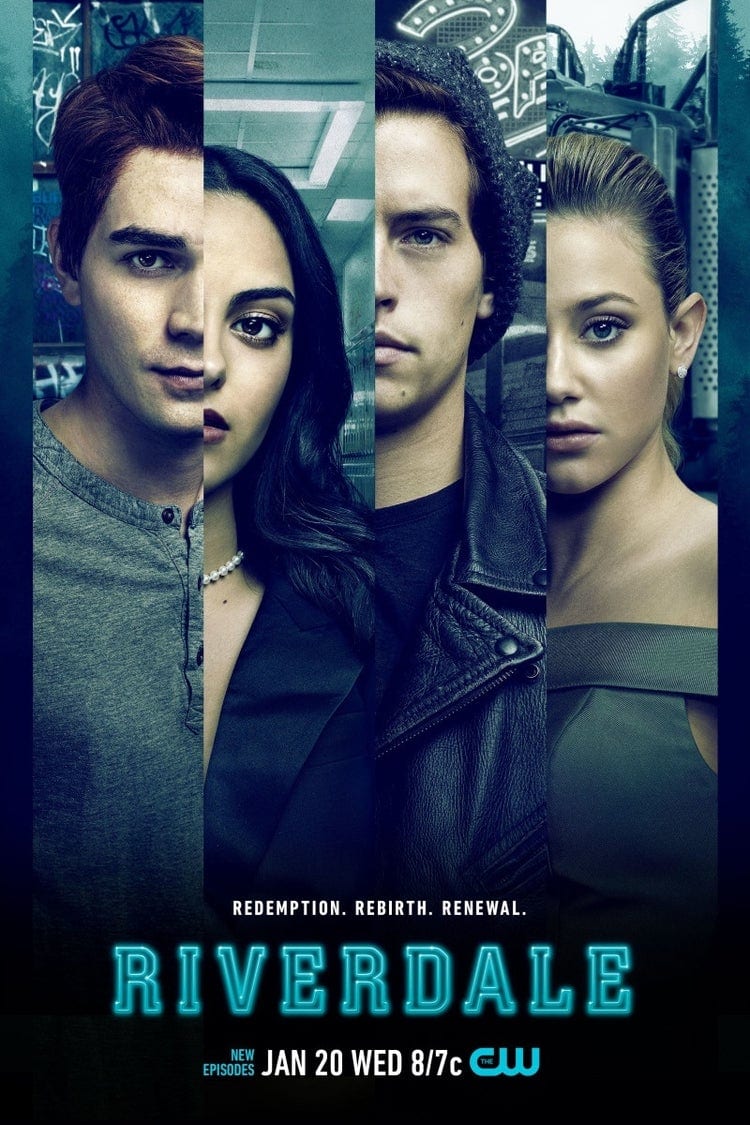 The show has gathered various nominations and awards since its launch. Some of them are ‘ Best Action-Thriller Television Series’, ‘Best Performance by a Younger Actor in a Television Series’ to KJ Apa, at the 2017 Saturn Awards. Likewise, Cole Sprouse won the ‘Choice Drama TV Actor’ at the 2017 Teen Choice Awards. Riverdale won the ‘Best Dramatic Series’ award at the 2018 ‘Leo Awards’. In the same year, the show won the ‘Best Musical Moment’ at the MTV Movie & TV Awards. Riverdale is currently on its mid-season break, with the fifth season premiering episode 10. The season will be back with its 11th episode on July 7th, 2021.

Also Read: Christian Siriano Net Worth: How Rich is The Renowned Fashion Designer?